By MKAU Gaming on September 2, 2020 on Reviews, 5 More
Tweet
No Comments

Thanks to the team over at 2K Australia, we’ve had the pleasure to play and get some hands on with a Preview Build of the PC version of Mafia: Definitive Edition.

For anyone that played the original Mafia game back in 2002 are in for a real treat with the Definitive version. For anyone that didn’t play the original game, here’s a quick rundown on what the story is about. You play as Tommy Angelo, a taxi driver from Lost Heaven who soon hands over the keys to his cab to join the mobster lifestyle within the Salieri family.

The preview build we played starts off with Tommy, by accident, helping Paulie and Sam, two Salieri goons, escape from a group of Morelli’s men, and then in turn finds himself taking a job with Don Salieri and being accepted as part of the family.

Now, onto what I know you are all here to find out. How does this Definitive Edition look and feel? Straight away you’ll notice just how much blood, sweat and tears Hangar 13 has spent on the game’s visuals. The city of Lost Heaven is absolutely stunning. Below you can watch some gameplay we recorded to get a better idea just how much work has gone into this game. 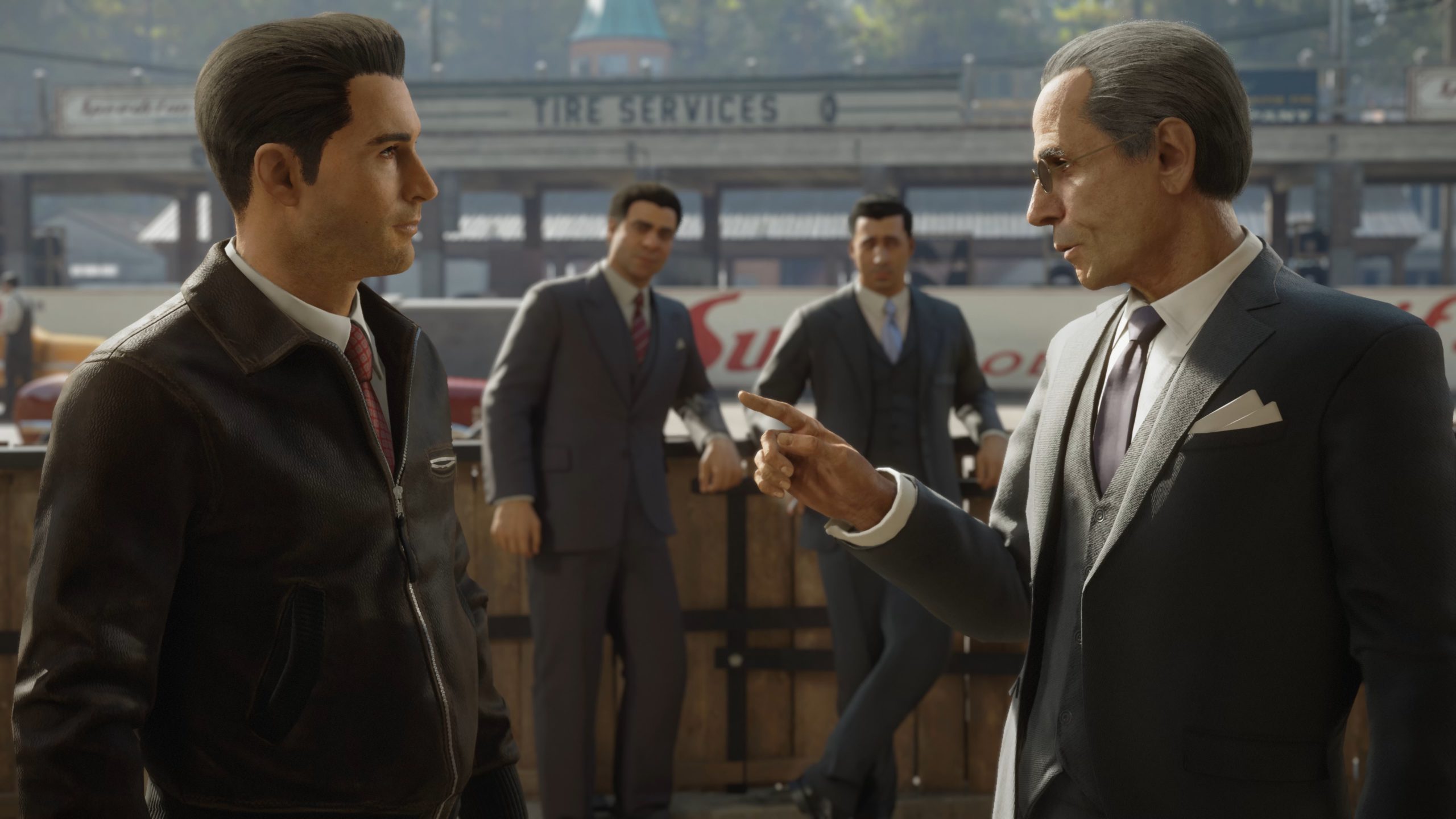 The game has been rebuilt from the ground up, and the sheer amount of detail really blows me away. Everything from the sun shining through the trees and off the cars, the puddles on the roads, the busy streets of people going about their daily lives, the whole world really feels alive as if I’ve stepped back in time to the 1930’s.

The controls and driving have also been fine tuned since it’s 2002 version release. While this game is set in the 1930’s the way the cars drive really feel like they fit in and made sense for the time period. In fact, you can even have the police on your back if you’re going too fast, so during missions where you really don’t need the heat from the cops, I suggest using the games built-in speed limiter to keep those speeds at bay.

As for the gunplay, firearms feel much looser and not as clunky as they were back in 2002, all while still having them feel and handle like you’d assume they would from the 1930’s and not a modern day shooter.

Hanger 13 have absolutely nailed it with Mafia: Definitive Edition. The original Mafia game was hands down one of my all time favorite games. Mafia: Definitive Edition is heading in the right direction to being the perfect game to retell a classic story for not only those that have played it before, but for anyone that has never experienced this masterpiece before. 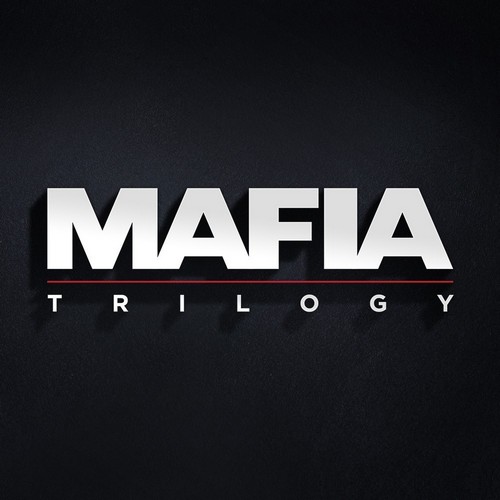