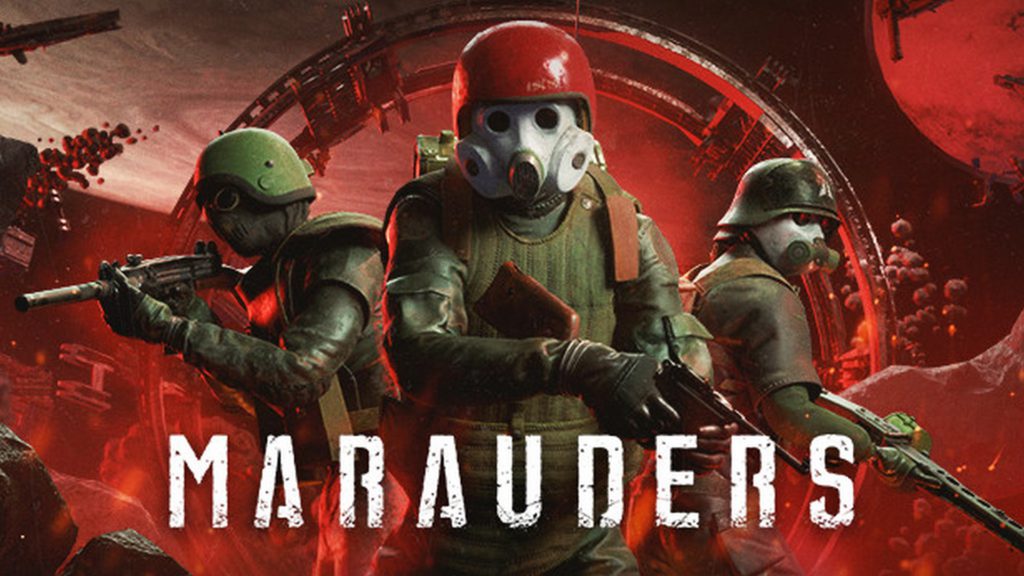 Marauder’s highly addictive and fun gameplay will have you climbing into an escape pod to breach an enemy ship in no time! I had so much fun over the last few days, flying ships, boarding enemy rustbuckets, and having intense close-quarters combat in either space stations or confined ships, I almost lost track that I had to give first impressions of the game.

Publishers Team 17, who you may be familiar with after the release of Hell Let Loose, proves that they have a keen eye for multiplayer shooters, and bring a new game from Developers Small Impact Games, making a huge impact on the scene with Marauders.

This futuristic steampunk-style game brings the feeling of the movie Iron Sky, but this game shows an alternate future where World War One never ended and made its way into the stars. 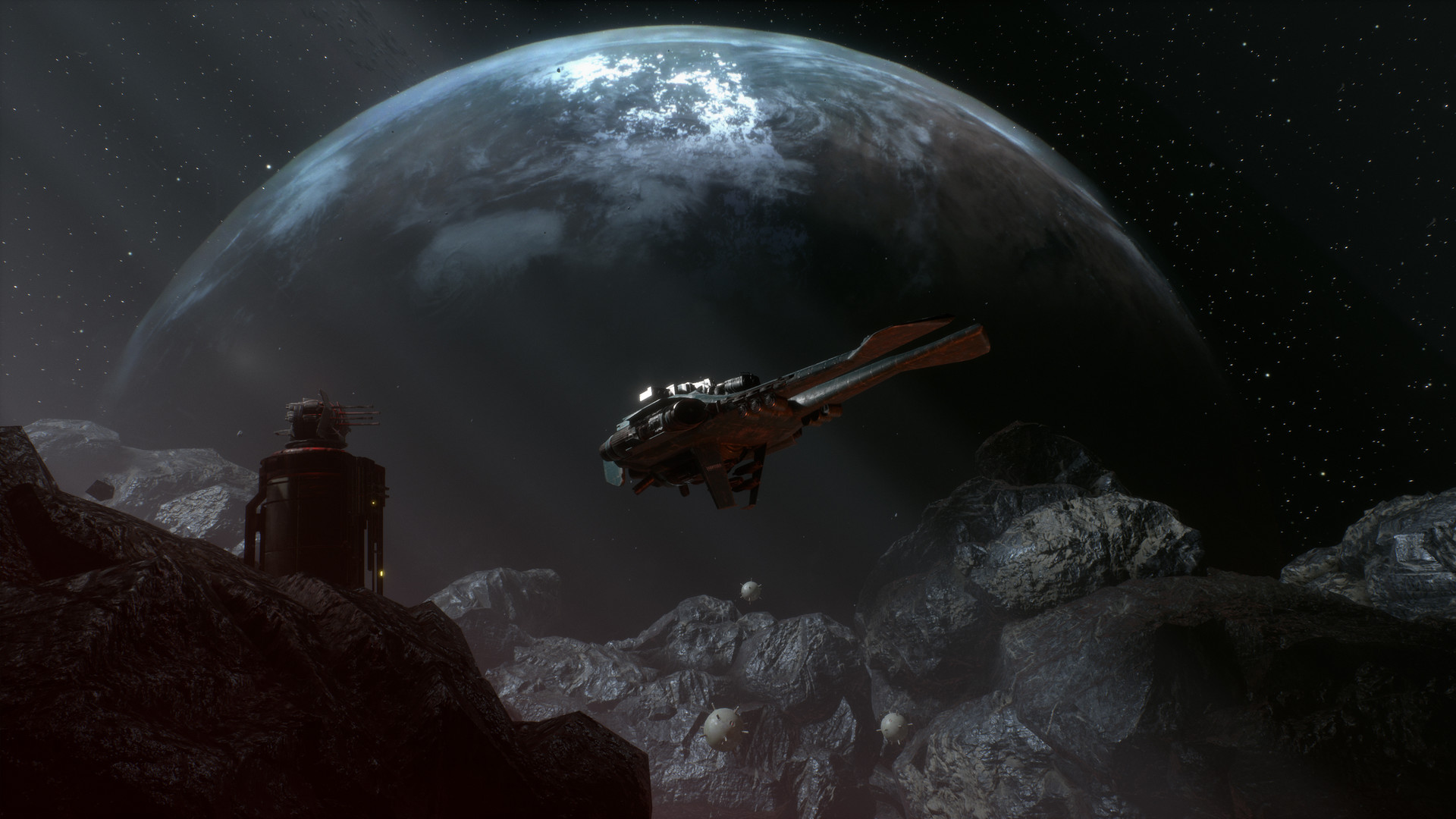 Having hands-on with the Closed Alpha, I sunk hours into the game’s mixture of spaceship battles and gunfights, either running solo or in a group of up to four, with a variety of ships that can be obtained and numerous weapons that can be crafted and bought off vendors. Many of the weapons are taken from WW2, but a few of the rarer weapons can be found in raids like the Mac 10 or the Jackhammer shotgun.

However, the game still takes that steampunk feel in the ships’ designs. During the Alpha, only 6 ships can be crafted and piloted, along with a few weapons for those ships. We also only had access to three maps during the Alpha, two of them having a space station that can be docked at, and one that seems like a PVP map suited to ship battles.

At the start of a game, the players are placed into whatever ships the Captain has decided to command and you begin floating in space. You have the choice to go straight for the space station or just battle it out against other ships, the choice is yours, but be wary, as you may get a sneaky drop pod breaching your ship in the process. 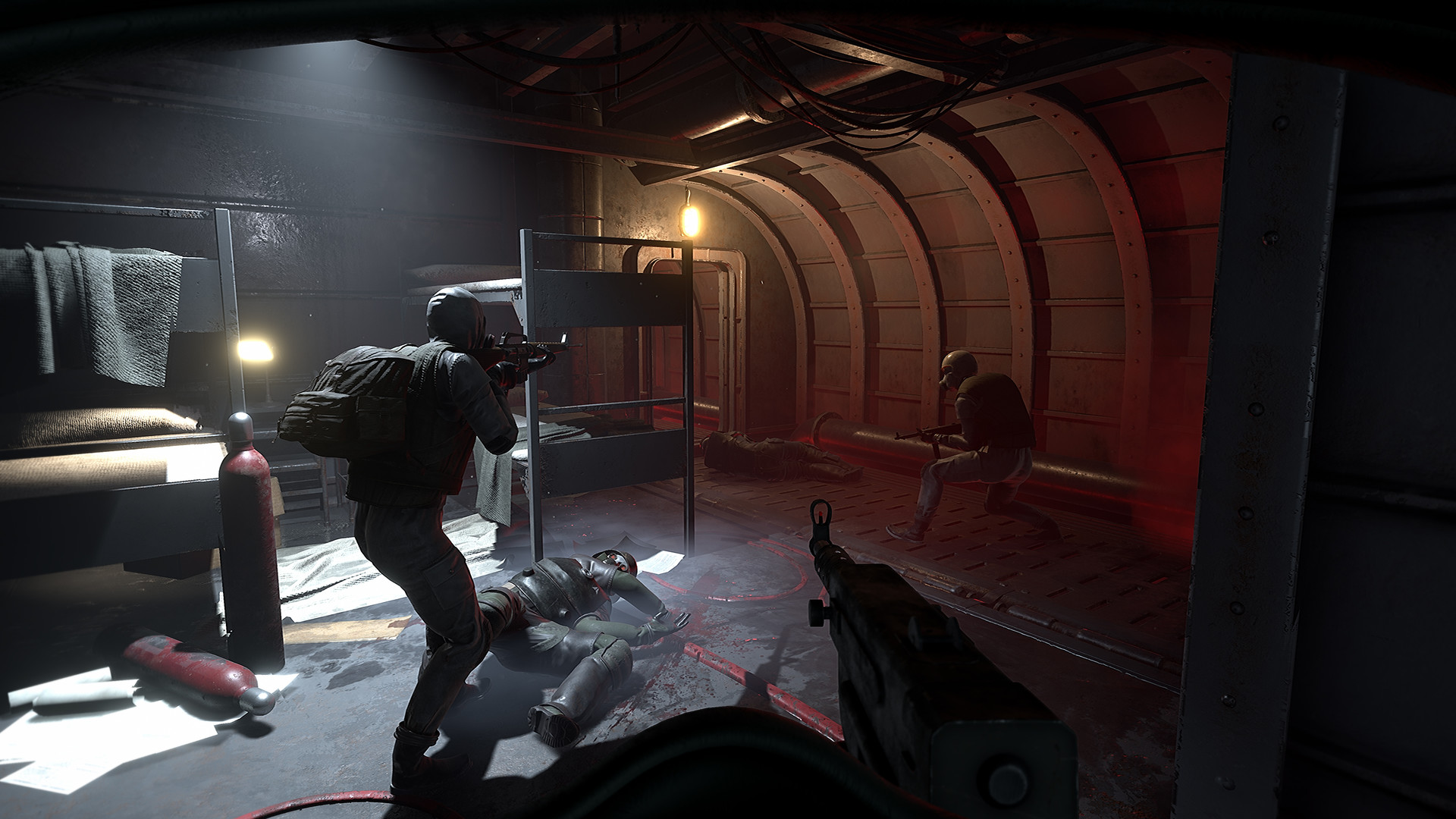 As for the game’s bugs and glitches, I do have to say the biggest and most consistent issue I had was connecting with crew members before a raid, often kicking crew members in the lobby, or loading only one of the crew into the raid, but often this can be resolved by all members restarting the game. Another bug was the inventory glitches, specifically when moving items in your inventory or looting, items would overlap or bug out completely when trying to move them.

All this said, this is an Alpha, and bugs are always expected, and this is only 25% of the game. I can’t wait for the other 75% to be released, as Marauders looks incredibly promising so far in the game mechanics and gameplay.

Many would say this is Tarkov in space, and many who I played with came over from Tarkov, but Marauders is its own beast that brings a more unique feel to its gameplay. Not to mention, you can be a space pirate! 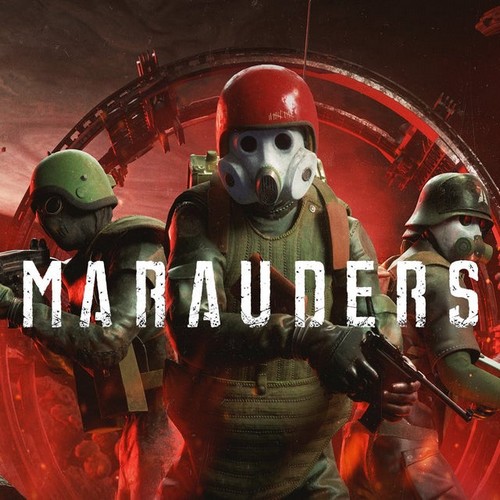 Marauders is a tactical first-person multiplayer looter shooter set in a sci-fi universe. As a space pirate, work solo, or in a squad of up to 3 other players to navigate a hostile battleground, hunt for loot, craft new weapons and gear, and salvage what you’ll need to survive.