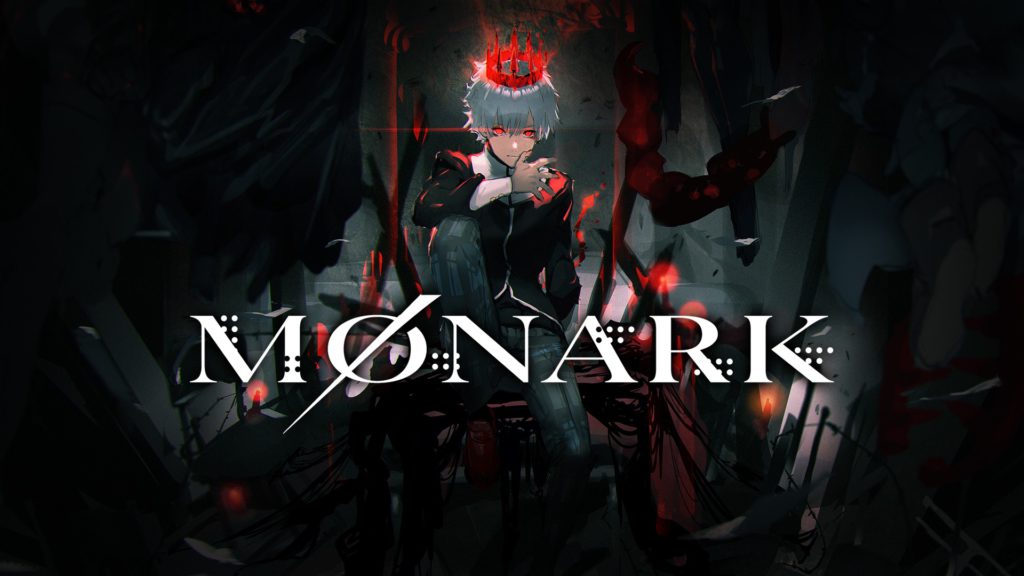 Monark is a Japanese strategic Role-Playing Game first brought out in 2021 by the developers Lancarse, and it’s now out on Playstation 5 & Nintendo Switch. I was lucky enough to play this game on the PS5 and I have seen some other scores on this game, but for me, I don’t think they really did it justice. Hopefully, I can bring attention to some of its underrated points.

This game is quite intense and takes a fair bit of concentration to understand the story completely, but it takes place at Shin Mikado Academy; a middle school that has been surrounded by an impassable dome. You, as the main character, awaken with no memories and are given powers by a daemon. With these powers, you must defeat others who have powers from the Seven Deadly Sins. As these powers are being used, the school is being flooded with mist, driving students and faculty members crazy. The only way to return everything to normal is to shatter the ideals of the other power users with the help of a couple of the other Deadly Sins users and newfound friends.

Controls are pretty straightforward, but the most interesting part and the most complimented is the combat. Think Final Fantasy Tactics crossed with Chess. I know sounds weird, but that’s the best way I can describe it. The main character is the King, and losing him is game over. The supporting members are the Bishops, Rooks, Knights, and the Queen. You also get minions as you progress which could be considered pawns. I love how strategic you have to be and you get a score after every fight to show how well you did. 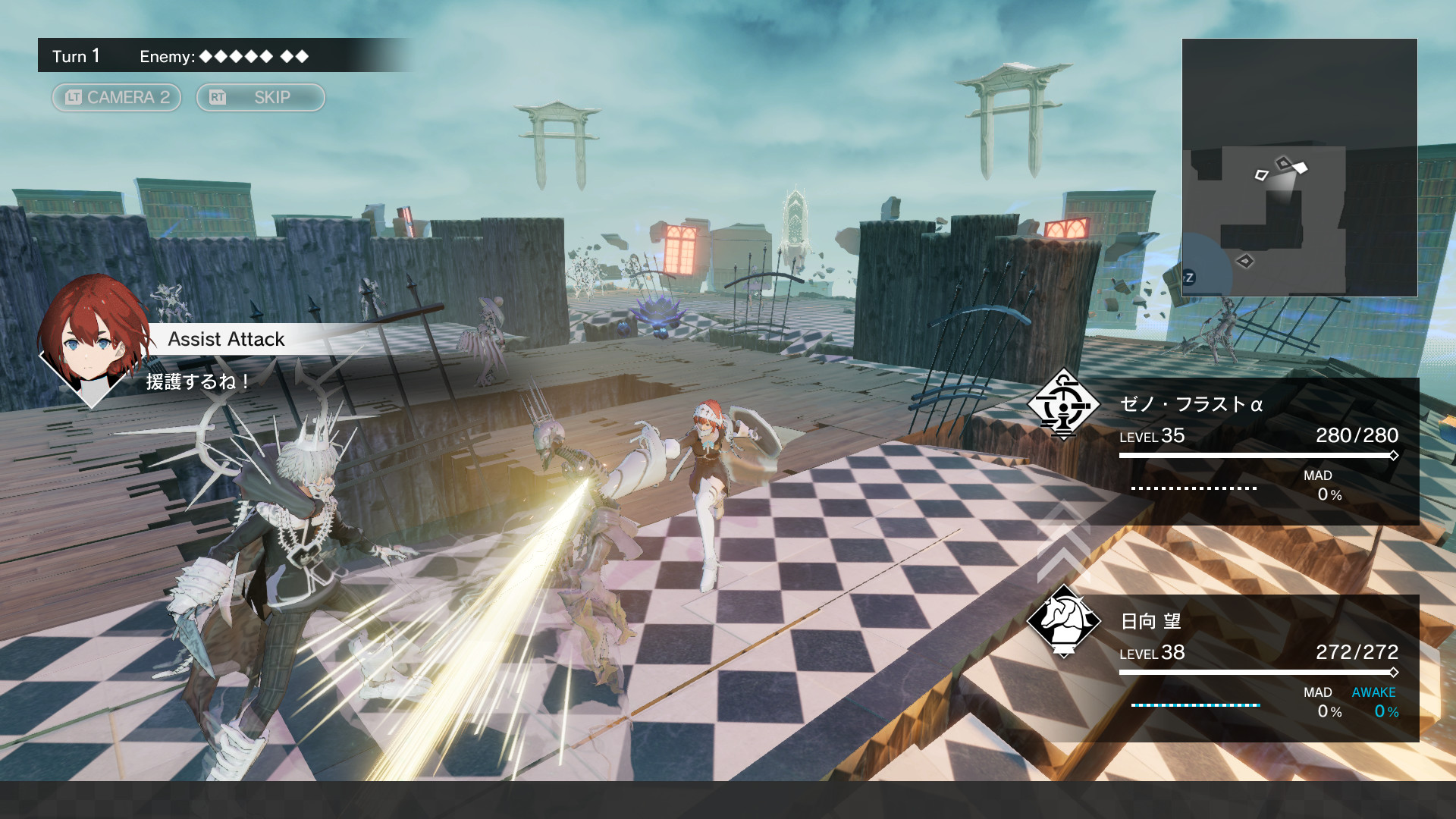 For a great score, you have to beat it in as few turns as possible while also performing many other feats. It can be challenging, especially since you generally only get movement and one action a turn. There are ways to get extra turns on a character, but I’ll let you figure that out.

To fight you must travel to what is known as the Otherworld, a sort of different dimension where you fight to take out the three crystallized forms of their ideals. These are the reasons the people made the pacts and why they are punishing or hurting those they trap in their respective mists. Every time you beat the fight and destroy a crystal you learn about the enemy, but the themes can be quite profound and can be pretty relatable, to a point where I questioned if I was doing the right thing. This made things more interesting and more engaging, which also leads to the most difficult part, and I am ashamed to say the reason I still haven’t completed the game yet: It’s a pretty big grind.

The points you gain after a fight are used to gain new abilities and upgrade them, which at first is easy but soon the number of points you need become a lot. It would be nearly an hour or two right now for me to grind enough points for one new ability or upgrade one. Normally that would be fine, but I am on a schedule, and I am looking forward to completing it. Also, there is no point sharing, so the points you gain you have to spread over all of the characters you have, and any new team members start at level one. This will also increase the grind to catch them up to the rest of your team. 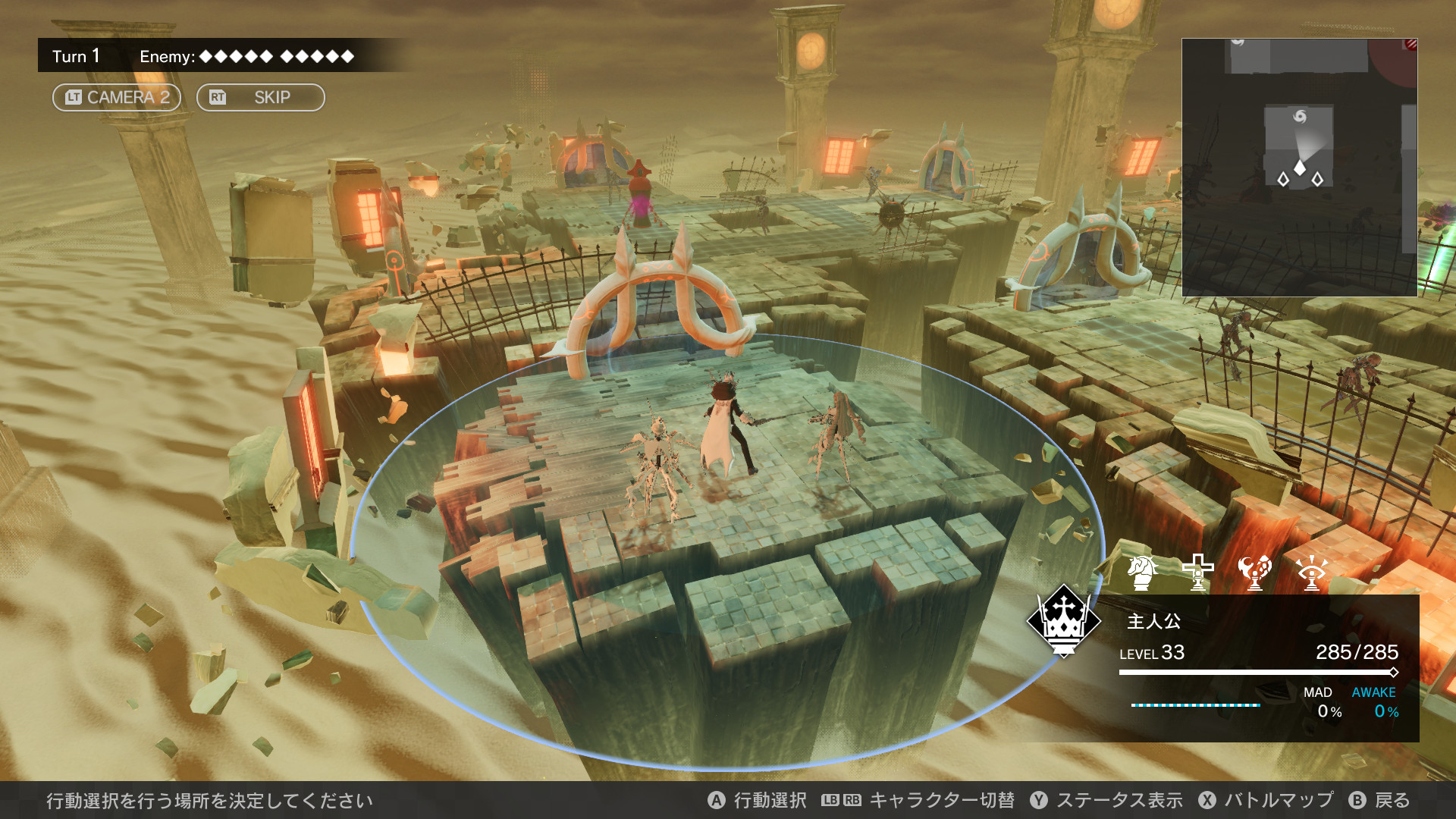 This game is heavily anime-based and reminds me of Danganronpa and Persona, not only in regards to the games but also visually, which I quite enjoy being a bit of a weeb. It has full-on anime opening and closing songs that play, which is super cool and adds an extra layer of engagement for me. This coupled with the colorful array of characters and pretty fleshed-out random NPCs gives the game life.

Monark has to be one of my favorite JRPGs I have reviewed so far and I love the tactical gameplay that encourages you to change up your play style depending on what characters you have, and like chess, keep your main character alive, like the King. I found only one true annoyance for me while investigating the mist areas – you can get a phone call to go to the Otherworld and fight level 90 enemies.

Clearly, doing that is just suicide, and to stop it you have to either backtrack to the exit or enter the fight and try to escape, which takes you to the infirmary. This is not a bad thing because it adds some danger while investigating. It just gets annoying if you are far into the level and have to backtrack. Keep the harder fights, just make them winnable if you have an impeccable strategy. Other than that, this is a solid, smart game that focuses on some heavy issues that make you stop and think. Would you be any different if you were in their position? 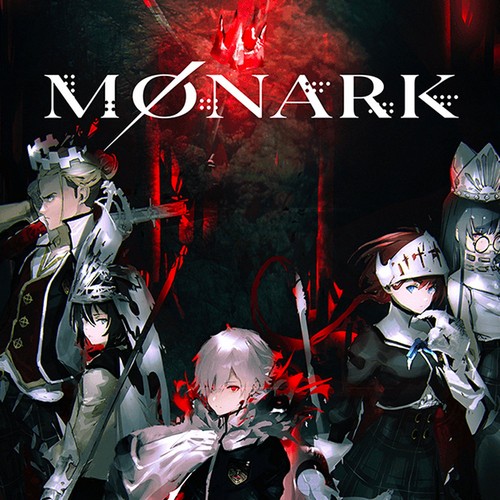 Could you face yourself and the threats around you to save the ones you love? Shin Mikado Academy is engulfed in a madness-inducing Mist, and only you can save everyone inside. Develop your Ego to break the pacts set by the Pactbearers and remove the corrupting Mist.