We are back with some more content from NetherRealm with Mortal Kombat 11 Ultimate Edition. This includes all current DLC’s and characters including the three newest editions Rain, Mileena, and John Rambo, voiced by none other than Silvester Stalone himself. For the full review of the game and Aftermath, you can check those out on our website, and if you want to check out the endings and finishers for all the newest characters, you can see them on our YouTube channel.

The Kombat Pack 2 is the recent package with the release of the Ultimate Edition, which includes the three new characters, and I found them all to be very enjoyable to play. Rain for me had the most unique style of play, with a lot of airborne moves making him very versatile, with the only drawback being that his controls are more complex than the others. Though he may have been harder to control, once you start to understand how he moves and fights, he becomes one of the best on the roster. With an awesome fatality, I was super excited about his friendship finisher but found it to be anti-climactic. I feel as though they could have made it a little funnier or unique by doing more with his abilities.

Mileena was also fun to play and I believe they did her justice. She is super easy to play, and her combos flow easily together. The only downside I found was that she seems to be slower than she should. If you mess up a combo, it feels like a lifetime to recover and get back on track. 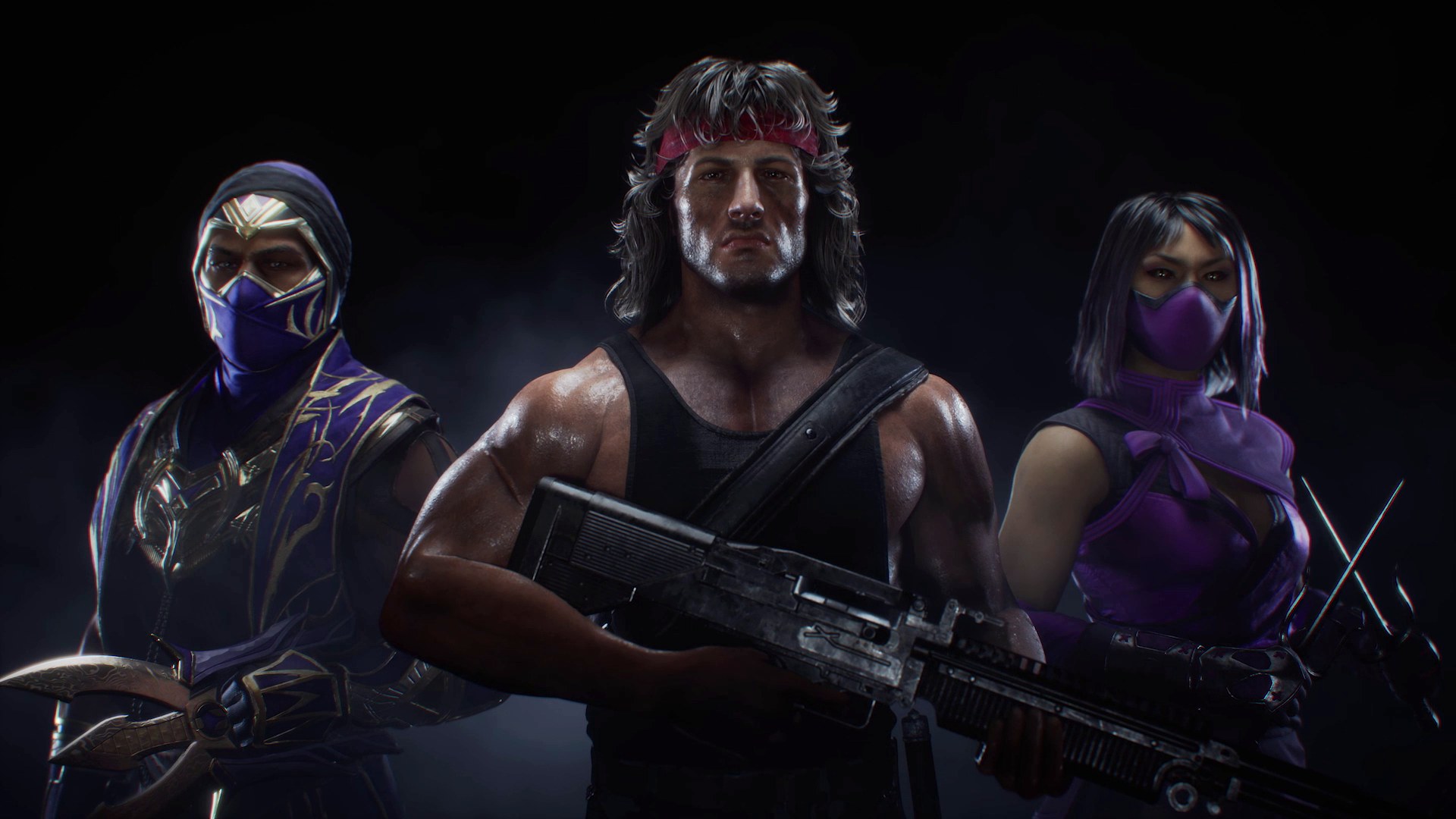 My favourite thing about her though is her finisher. It is brutal and I love it, and on the Playstation 5 on an 8K TV, it looks amazing. I did enjoy her friendship finisher, but I don’t know if it is because it is the complete opposite of her personality, or if it’s because it shows a deeply hidden sadness that she just wants to be accepted and loved by Kitana and Jade.

Rambo is hands down my favourite character, not because he plays better than the others but because of his moves. He reminds me of Joker in a way, with abilities that pull things out of nowhere like his M60 or a log swing trap. However, in terms of actual controls and combat, there is nothing unique about his character. It is his moves that set him apart, stabbing and eating a lizard to regain health, or stringing up your opponents with a snare trap. His finisher is pretty badass but his friendship finisher is top-notch, and I would say is now one of my all-time favourites.

The Ultimate Edition is definitely worth the price, especially if you don’t have the game already, but even if you do, you can just get the Kombat Pack 2 as an add-on. Mortal Kombat never disappoints, and this new addition only adds to the excitement. I enjoyed the new characters, including their story endings and playstyle, and the enhanced edition looks amazing, with even more gore detailed goodness. Please check it out if you can, it is well worth it. 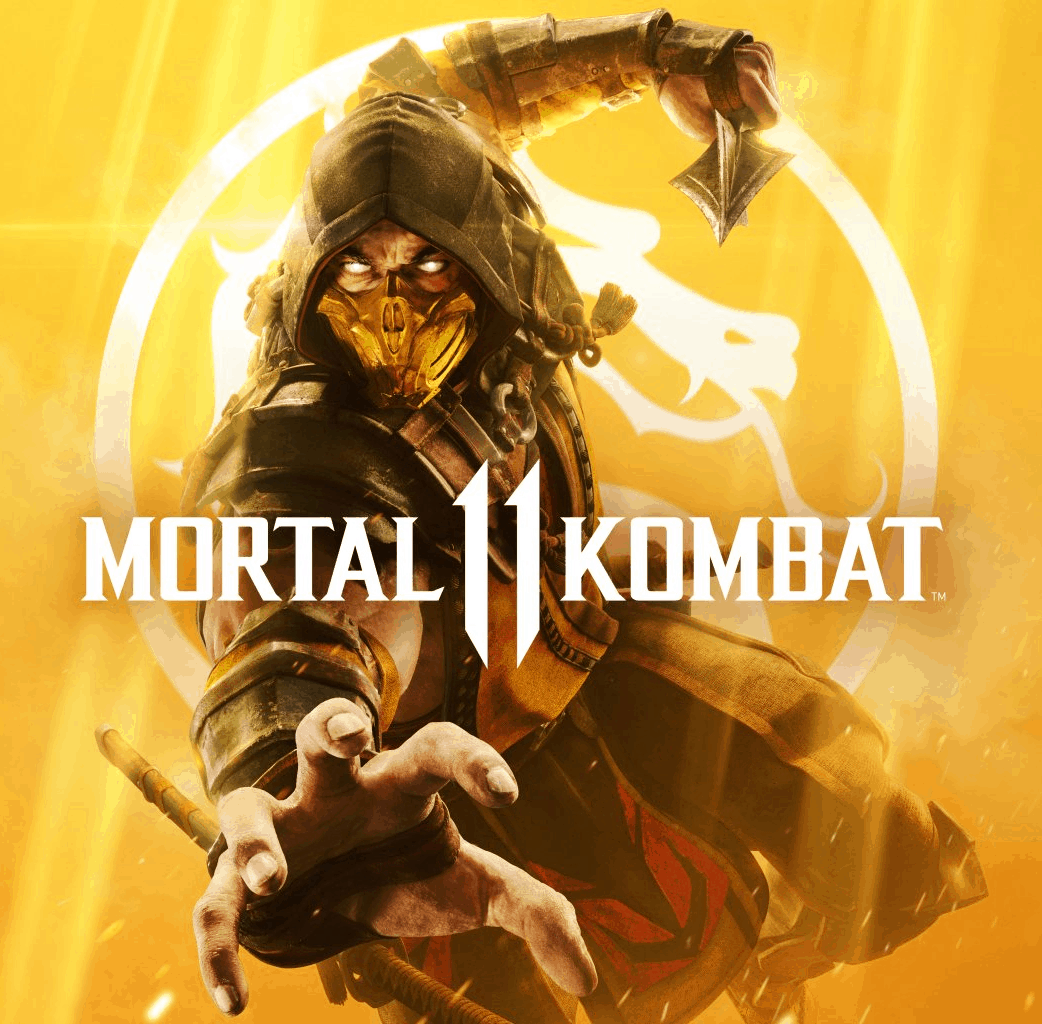