Another year, another installment. Like so many sports gaming franchises, we see yet another edition to MotoGP developed and published by the talented team at Milestone SLR.

I was the chosen one who got to experience MotoGP 19. It’s been almost a year and my taste in games hasn’t changed, nor has my ability in sim-type racers, so this should be fun…

Restarting my career as a rookie rider, I was met with feelings of deja vu. MotoGP 20 is almost identical to MotoGP 19 with a few tweaks. Creating my rider, I had the choice of a few different preset characters, though I did get to choose the colour scheme for my bike and racing suit. Green and purple baby!

Learning from my experience last year, I decided the best way for me to enjoy the game was to set basically every option to easy. I chose to enter MotoGP and I have to say that fans of the series will love this option as it allows the player to hire technical staff as well as a personal manager, who you can use to organise proposals from other teams. I found it all to be quite interesting as I tried racing my way up the ranks to be number 01. Spoiler alert. It didn’t happen.

The career mode remains mostly unchanged, with players starting from the bottom, slowly working their way to the top. The same tracks are all there, with the practice races, qualifying laps, and warm ups. For those who aren’t overly keen on running the same track multiple times, or don’t really care for the simulation of it all, there was the ability to switch them off, giving players the ability to jump straight into a full fledge race.

I have to say, Milestone SRL really put love and devotion into these games, pushing the simulations as far as they can, even so far as to adding new physics where you will have to learn to monitor your tires and breaking performance. Somewhat mandatory burnouts resulted in visual wear on my bikes tires, not only changing the way the bike performed, but also being actually displayed on screen allowing you to easily see what was going wrong with your bike. 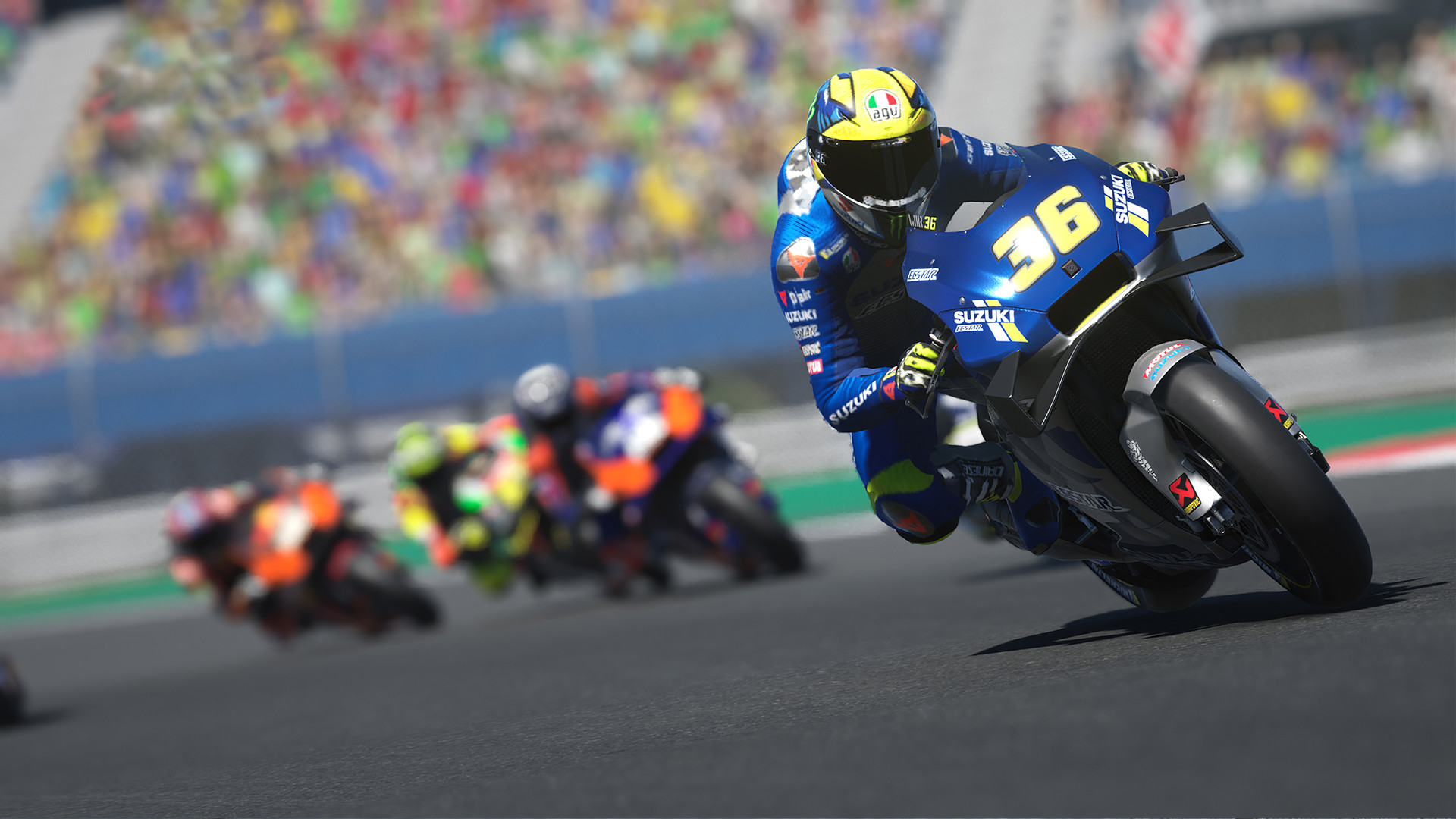 To quote myself from my review of MotoGP 19:

“Free practice is highly recommended for new players especially. Here you can ride some laps to familiarize yourself with the track and learn how your bike handles. It took me quite a bit to get a feel for my bike. Steering, speed and control are key. I found the 1st-person view helped improve my riding over the traditional 3rd-person or “following” view that most prefer.”

I found the controls similar to last year, meaning returning players will have no problem picking up where they left off. Newer players will easily pick up the controls after a couple of races, but it’ll take quite a bit of work before players are able to fully master their performance.

This mode is self-explanatory. If you don’t have the time, or if you want to pass a few minutes, do a cup race. Jump on and choose from a Grand Prix Championship or try to better a lap time in time trials. Just like a career but with all the long bits of practices/qualifying taken out.

I tried this section quite a bit with MotoGp 19 last year, and I managed to find a few races, but sadly it wasn’t the same this year. As the game was still to be released when I had a chance to play, I wasn’t able to find any races I could join. If multiplayer continues the same way as last year, it’ll be a very enjoyable, though humbling experience. Connection issues still happen, as with any online game, but it isn’t so bad that players with a better ping will have an unfair advantage.

This area allows you to create, share and use custom helmets, numbers and stickers for your bike, rider, and even your teams. I spent a little time mucking around but I’ll be back to make some sweet MKAU decals, even if they will probably look like they were created by a chimp with a paintbrush, just like last year. The same as last year, Historic mode also returns with new challenges every day. Choosing your favourite rider, and selecting the difficulty, players will be rewarded with one of four different ratings; Common, uncommon, rare and ultra rare. Being kept a secret until release, players will have the ability to earn rewards that change on a daily basis.

There have been major graphic improvements to sky, asphalt, settings, weather, lighting, and vegetation that are abolutely amazing, leaving you feeling like you’re actually trackside, which is a wonderful feeling given the current global situation. One thing I will nitpick is that the crowd does appear a little rough around the edges, but this is something that really isn’t worth the attention as you’re zooming along the track in excess of 200 kilometers an hour. The audio is just as crisp as you’d expect from a simulation, everything little sound from the rolling of tires on asphalt, the starting of all the bikes on the grid line right through to the voice overs from the announcers, everything is masterfully pieced together to create a symphony of sounds.

If you’re a fan of the MotoGP series, I’m sure you’ll love this new installment. As horrible as I am at the game, I didn’t hate my experience. There were a few new additions that really caught my attention, especially the new physics and the graphical improvements that have created a stunning visual masterpiece. There were a few little things that did annoy me a little, like touching grass or gravel causing the rider to be ejected from his seat, while hitting a barrier at full throttle didn’t have any lasting side effects. As someone who rarely plays simulation games, I am sure I came off my bike more often than I’ve had hot dinners, but it was a nice touch when the AI would slow down and give an apologetic wave as I rolled helplessly across the bitumen. 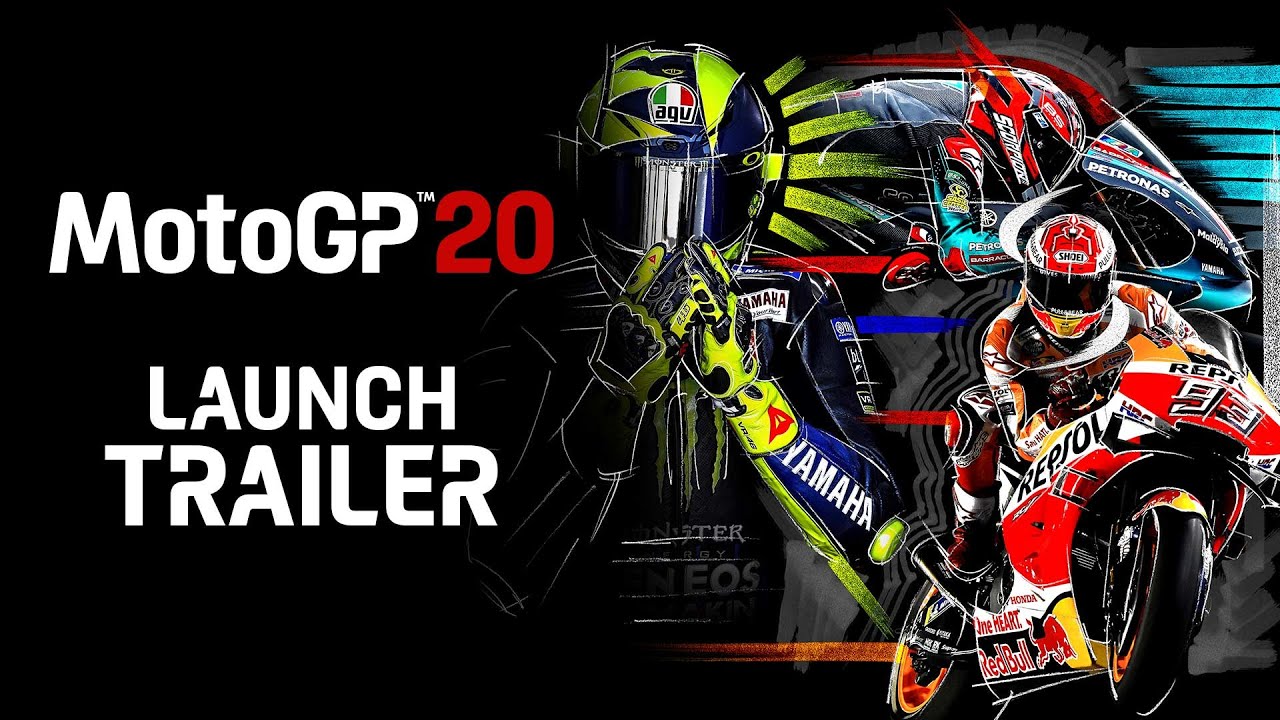 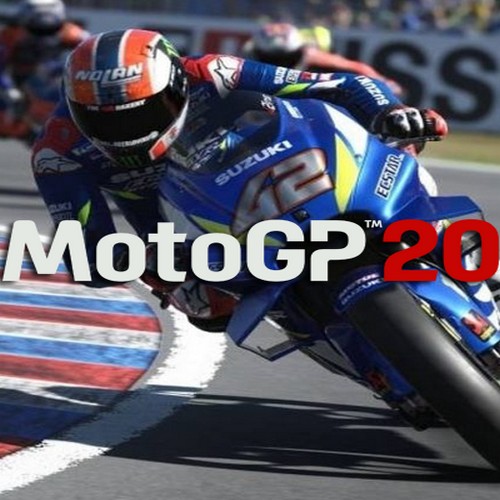 This year, experience all the thrills of the more-complete-than-ever Managerial Career mode and enjoy new technical improvements and graphics. Customize your bike and suit! Compete against the MotoGP™ legends or challenge your friends online!