For my entire childhood, Nerf guns were a staple in fuelling my imagination of a wild shoot-out in my backyard or living room. Whether I was trying to emulate Rambo with a giant machinegun-style Nerf blaster as a kid, or John Wick with a Nerf pistol as an adult, the imagination stayed consistent. The obvious downside is having to walk around and collect the foam darts, but now with the release of Nerf Legends, I can live out those fantasies without having to pick up the aftermath.

In collaboration with Hasbro, the team at Fun Labs has created a first-person shooter that looks to challenge the imagination that a Nerf gun inspires.

Straight out of the box, I got the feeling of a “my first shooter” approach with the look and feel. While not having an age limit to enjoy Nerf Legends, the entry point is definitely catered towards a younger audience. Given that we are approaching the Holiday season and the seasoned gamers may be looking for something to share their love of shooter games with their children or relatives, it could be just the thing to bridge the gap.

An opening cinematic shows off a hooded legend, valiantly holding off a horde of would-be evil robots. Deep into the night, our hero popped off with his Nerf rifle, trying desperately to defend the capital as each robot fell to pieces at his feet. It was reminiscent of the old 3D cartoon I used to watch as a kid called Reboot; bright colours with slightly clunky character movements and slow-paced bad guys. 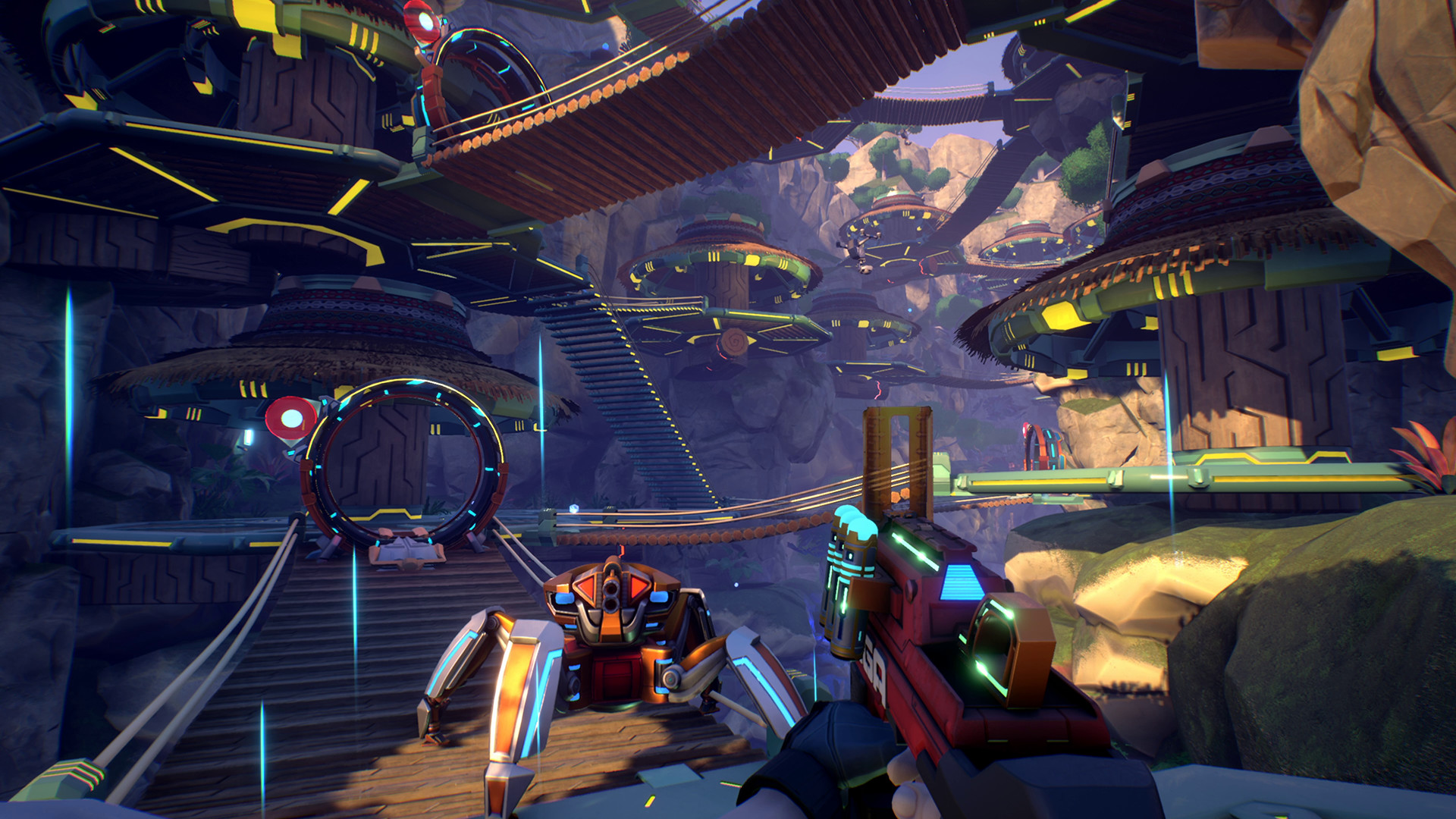 Fast forward to the introduction of the Nerf Academy, where you have been tasked with facing the Gauntlet to test your might in a set of simulations and best the other Nerf Legends on your way to becoming the best there ever was.

The campaign, or Gauntlets, follows an evolving narrative to teach you how to aim, shoot, double jump, and slide around. In reality, if you have played an FPS in the last 10 years it will be second nature, but they have introduced each mechanic in such a fun and engaging way that the effort was appreciated nonetheless.

Each level has a scoring system in place which relies on building your multiplier through defeating enemies and reaching the safe zone as fast as possible to preserve the bonus between zones. Big numbers burst from the robots when you whittle their health down from repeated darts and grabbing power-ups can grant you explosive shots or speed boosts to really up the ante.

The level designs of the Gauntlets were basic but functional and had the foundation of a fun arena shooter. Each mission was about 15-20 minutes long and offered a fun playground to test out the host of Nerf weapons available. Certain blasters had a hell of a kick to start off with but can be slowly upgraded with better perks. There is also a steady unlock system in place to build multiple load-outs with over 15 different blasters to choose from. 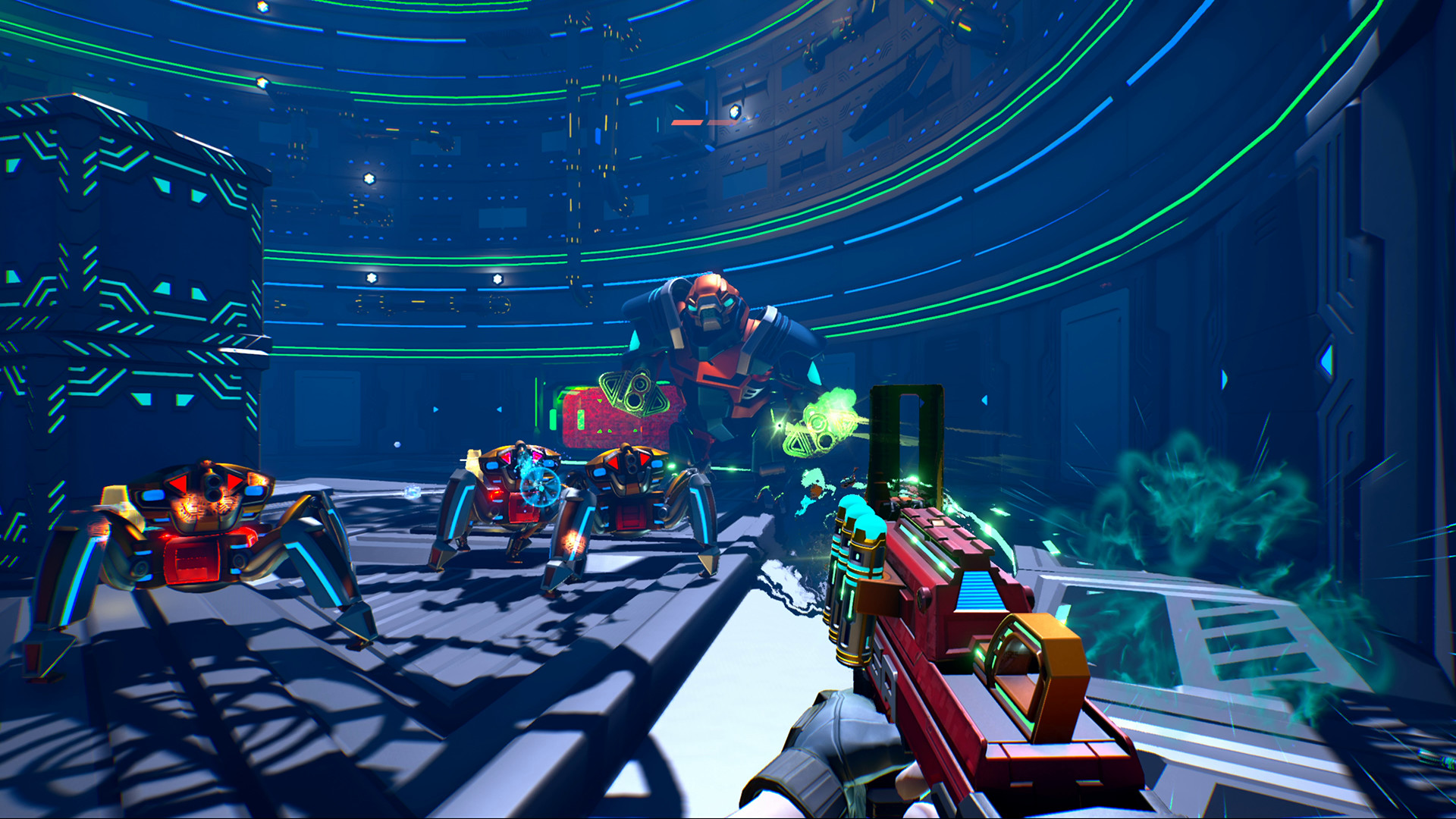 Unfortunately, I never got to test the multiplayer which was the ultimate goal. That wasn’t through lack of trying, the servers were empty during my time playing for review purposes, so I hope that it will pick up as there is no option to add in bots.

There were a few issues that I came across that felt like the game hadn’t been fully optimised yet. The frame rates, even on the Xbox Series X, could drop down significantly if you were trying to zip around and aim like you were in a Call of Duty sweat fest. It was most noticeable when you got to the boss fighting portions of the campaign and they can strafe left and right quickly, and tracking them made my frame rate plummet. This, on top of the exact same blaring combat track on repeat, made a couple of scenarios when I had to pause the game and take a break to let my eyes and ears recoup.

The concept of Nerf Legends didn’t quite live up to the execution, however, I don’t think the younger audience will pick up on the finer details. With a very bright and bubbly narrative and medals to be earned from subsequent play-throughs, a bunch of fun can be had if you need a break from the fast-paced shooters of today. 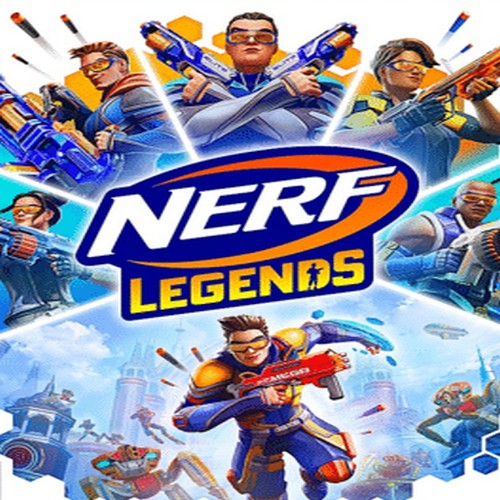 NERF Legends thrusts you into a futuristic, sci-fi world where you’ll come face-to-face with legions of robot enemies and ultimate boss masters.