One Piece: Pirate Warrior 4 is an action adventure hack and slash game, set in the same style as the Dynasty Warriors Franchise. Developed by Koei Tecmo Games and Omega Force, and published by Bandai Namco, One Piece follows Monkey D. Luffy, the Captain with the straw hat and ability to stretch his body at will after eating rare Gum-gum fruit. As a child, Luffy met the Great Pirate Shanks and was determined to reunite with him once he became King of the Pirates.

Being one who has watched the anime over time but lost track of the series, I like how they’ve abridged the story in the game and cut a lot of the filler from the anime. They’ve kept the important things, such as including Luffy’s origin, the Alliance and growth of the Straw Hat Pirates. Even though this is the 4th installment of the Pirate Warrior series, the story flows on its own quite well and previous game knowledge doesn’t seem to be required. 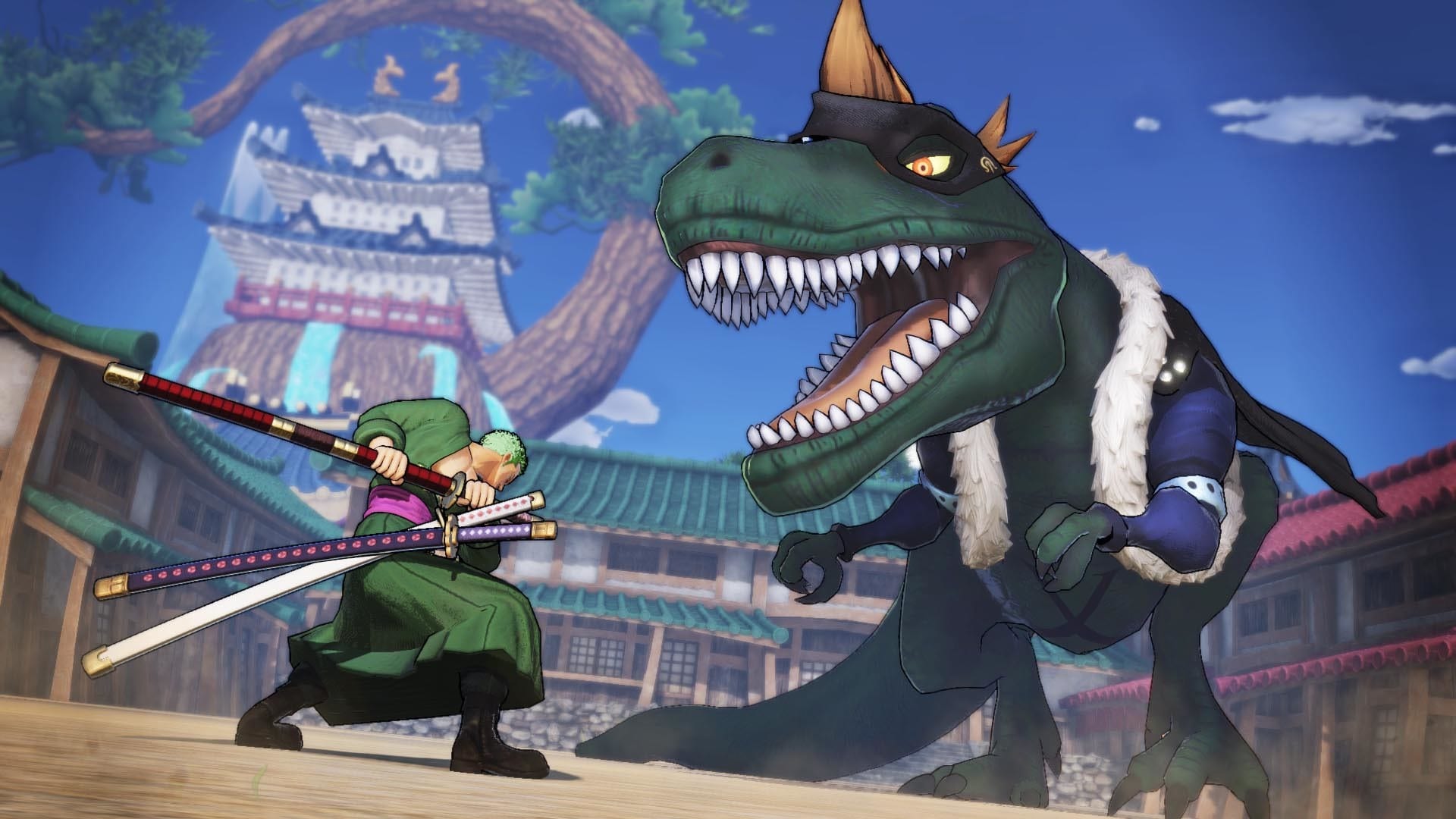 Achievement hunters are also in for a great time, as during the first tutorial mission I had easily unlocked 10 achievements in the span of 20 minutes. The tutorial is very simple to follow, seamlessly running you through each move/ability as you progress through the prologue to your first boss battle. The controls are very simple and responsive, with each character having their own basic and power attacks, as well as four unique power moves that you can change up before each episode. As you run around beating enemies into submission, some characters such as Luffy, have an alt form that they can transform into once powered up as well.

The soundtrack in One Piece: Pirate Warrior 4 is very solid throughout the game, while being dependent on the episode to set the tone for the adventure. Dialogue has only been recorded in Japanese, but for those of us not fluent in the language, they have thankfully included subtitles. Unfortunately, some of the game’s translations are quite literal, so it can be a bit confusing as to which direction you’re meant to take.

Overall, I enjoyed what I played of One Piece: Pirate Warrior 4. I do have to admit that after some time each mission just felt like the last, and changing the character didn’t really help change this. Sure, it mixed things up in the game a little bit, but characters always spawned in the same locations, so I just found myself aiming at beating my match time. I did really enjoy the variety of characters to choose from, with each featuring unique fighting styles made each character their own. The developers have done an amazing job keeping the theme true to the anime, feeling more like an addition to the overall story instead of something separate. 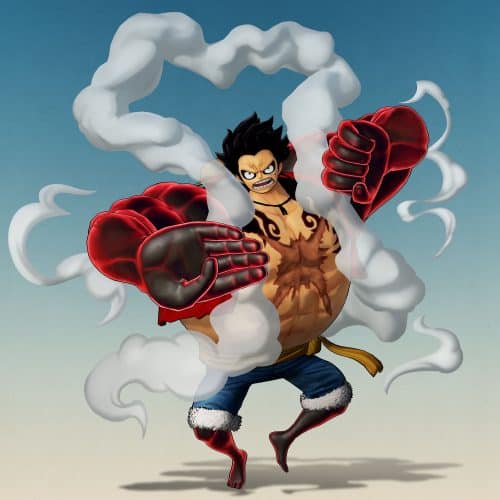 ONE PIECE: PIRATE WARRIORS 4 features the latest stories, characters, and locations from the ONE PIECE anime, including Whole Cake Island. ONE PIECE: PIRATE WARRIORS 4 features the core components of the Musou genre, allowing players to take on thousands of enemies with their favorite characters using over the top attack combinations and powerful Musou moves.