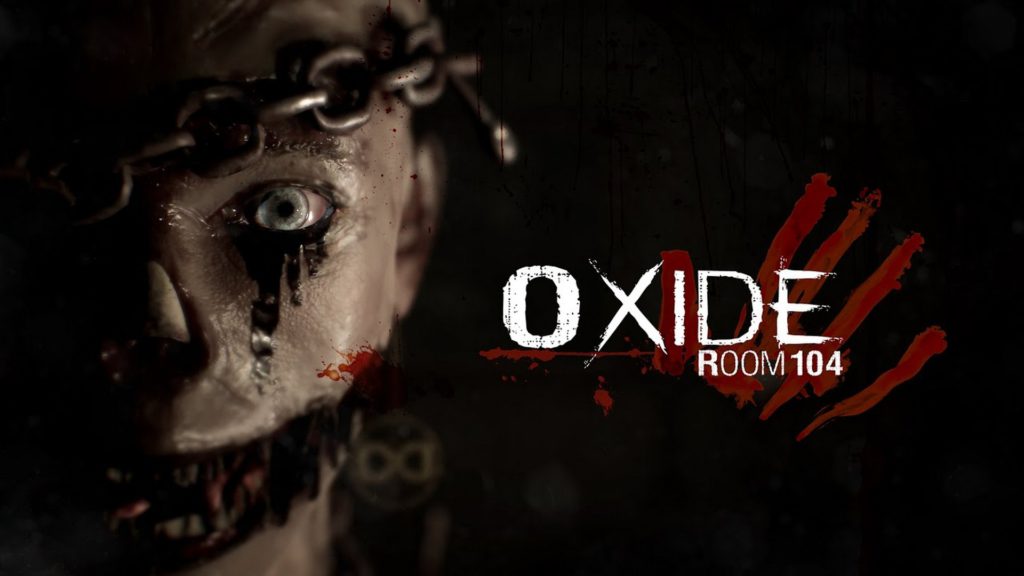 Developed by Wildsphere, Oxide Room 104 is a bone-chilling horror with escape room-style gameplay combined with action. Due to some bad decisions, Matthew has found himself at this terrifying motel. After waking up naked in the bathtub, you find yourself wounded and unsure as to what happened.

You remember a deal had gone wrong, but now the only thing that matters is trying to escape this horrifying place however you can. Do you have what it takes to escape, or will you die trying? Death might not necessarily be the end though. Every time you die, you will reappear in the bathtub of room 104, but not everything is the same.

Gameplay was definitely interesting, with a combination of escape room mechanics featuring puzzles to solve and action sequences when things start attacking you or are just in your way. Completing the puzzles won’t always be your only option to move forward. For example, using picklocks rather than finding the correct key for a door might be an option, but it won’t work 100% of the time. I immensely enjoyed solving the puzzles. They had a nice balance and weren’t too difficult to solve which can ruin the pace of the game. 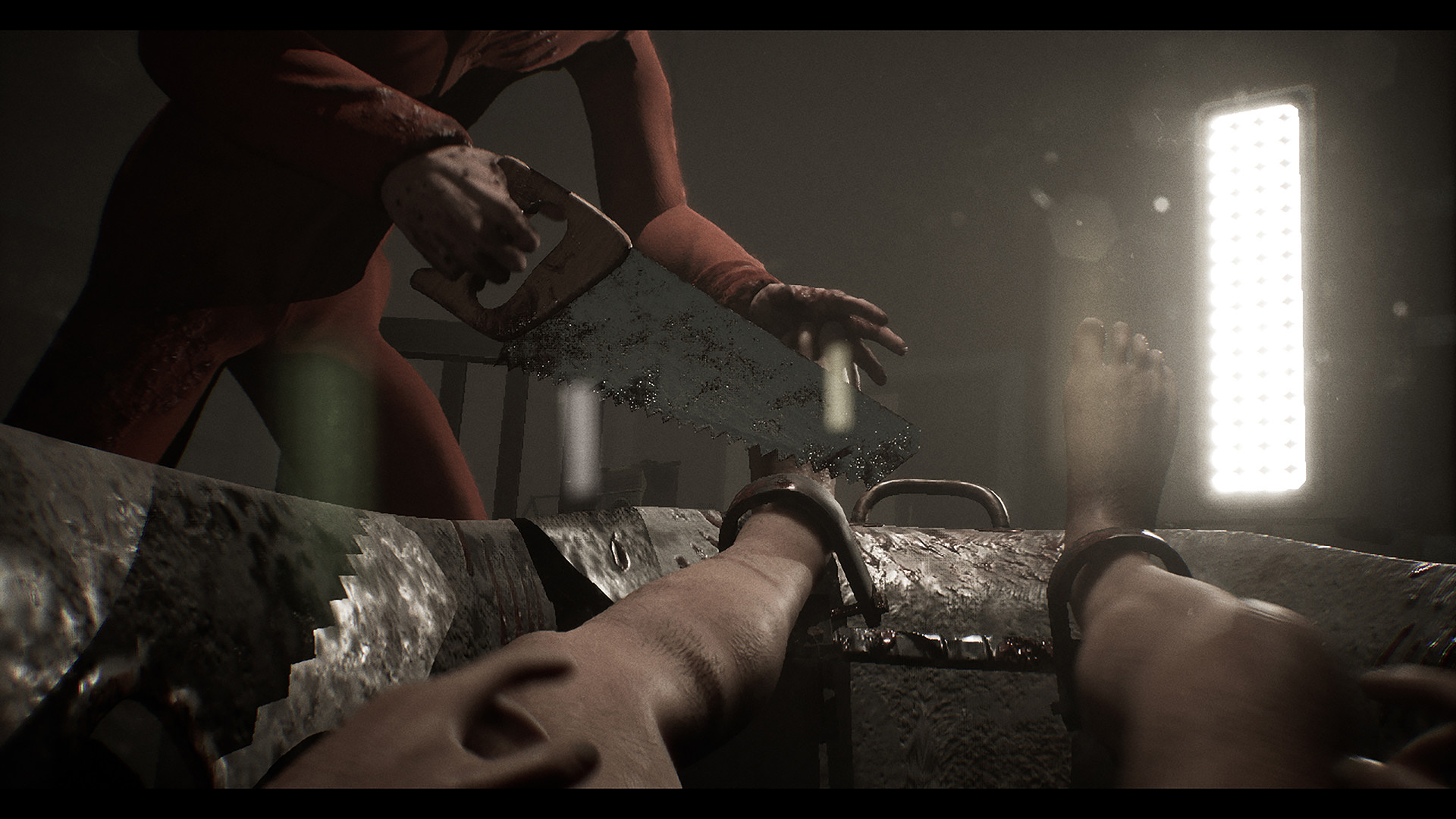 The story was interesting, but unfortunately, the voice acting was not so much, sometimes making me laugh rather than be scared for what was to come. With that being said, the rest of the audio and music in the game was pretty spot on, giving off a great atmosphere and suspense in the world they created. The game wasn’t entirely long, only taking me a few hours to complete it multiple times, and after learning most of it, I found myself speed running with no deaths, aiming for the best ending I could get.

Graphically the game looked alright, but it’s nothing special. The motel was designed well and gave a good horror vibe, and maybe with a little more time and attention to detail, they could have spruced up the textures and not used the same assets multiple times. It made it feel a little repetitive. Other than that the game ran smoothly on my Xbox Series X, with only one crash for some strange reason right near the beginning of the game.

For a horror game, it wasn’t entirely scary. There are a couple of jumpscares here and there, but it didn’t really scare me. The escape room-style gameplay is what kept me hooked, and with multiple endings, I wanted to start again straight away and experience more. 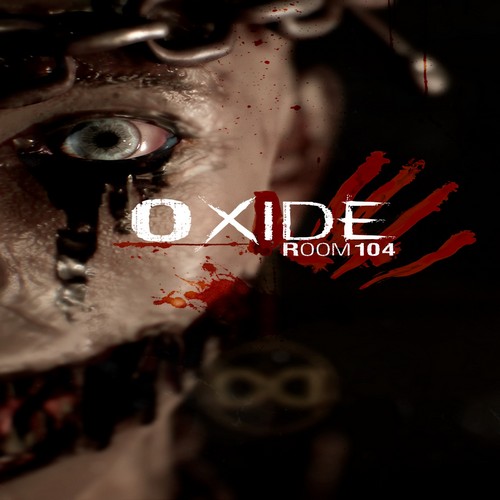