You’ve heard this line a million times before: “If it ain’t broke, don’t fix it”, right? If you haven’t, the general idea behind the quote is that if something works, and it works well, don’t bother trying to fix it because odds are, you’ll end up breaking something that didn’t need the work done in the first place.

Persona 5 Royal arguably maybe the exception. It takes what works and completely overhauls it to the point of perfection.

STORY
In Persona 5 Royal, two new characters are inducted with the Phantom Thieves; one being Kasumi Yoshizawa, an accomplished rhythmic gymnast and Takuto Maruki, a recently hired school counsellor. Kasumi awakens to her Persona after calling Joker to a new Palace in Odaiba that quickly vanishes.

Straight from hitting start, you are treated to a brand new opening cinematic, immediately showcasing the new updated character visuals and the debut of Kasumi, the newest playable character to the ‘Royal’ version of Persona 5. 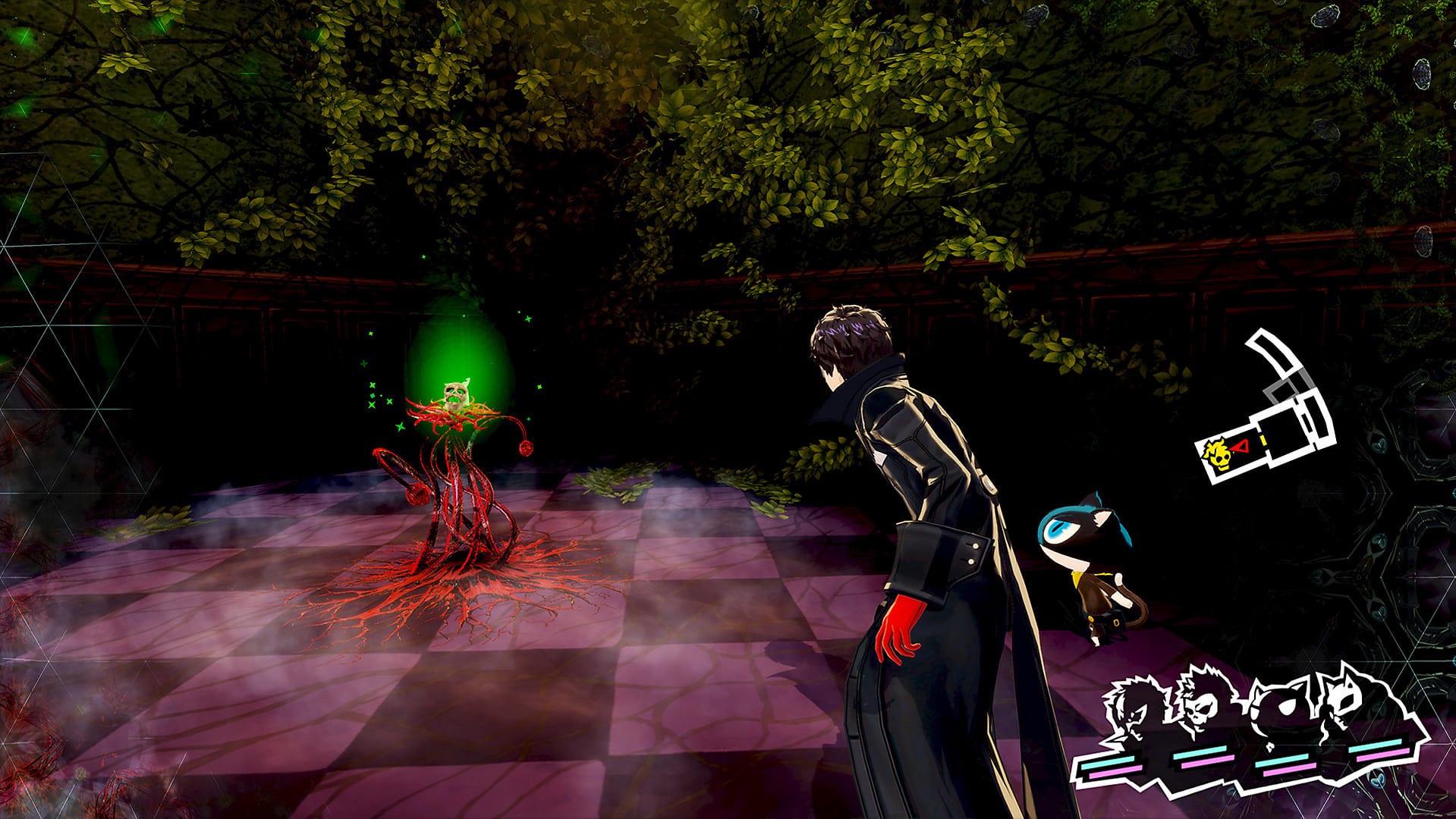 GAMEPLAY
The gameplay of Persona 5 Royal starts off similarly to the original Persona 5, with the player trying to out-run and escape from enemies known as ‘Shadows’. But you’re thankfully saved, with the double thanks to the addition of the grappling hook, and the arrival of new girl, Kasumi.

Persona 5 Royal’s newest, and arguably most different inclusion, is that of a new school semester, which is much longer than the previous game. The story runs via an in-game calendar, with your days divided up by either going to school, being social with your group / friends, undertaking part-time roles / jobs plus various other activities all the while preferencing your main focus and increasing your fighting ability with your gang, The Phantom Thieves.

Royal takes the pressure off the original game, by featuring a follow-through tutorial on negotiating with ‘Shadows’, as the previous version left negotiating feeling very vague and often ended with wrong choices. As is the norm with many re-release / remasters, boss fights have been reworked and remade, making for a much more enjoyable playthrough experience.

Honestly, the amount of new content provided in Persona 5 Royal is mind-numbing large. It’s delivered everything you could wish for in an update/DLC; New Personas, items, endings, enemies, armour, locations, music, cutscenes, ‘Thieves Den’ feature (unlockable bonus content in-game room) and a new location ‘Kichijoji’. These are just some of the impressive and well received new additions to the ‘Royal’ version of the game.

GRAPHICS + SOUND
The unmatched animations and visual elements that made Persona 5 arguably perfect remain mostly the same, with a slight polish and 4k upscale rendering for PS4 Pro compatibility. Their vibrant, flashy and very anime-esque graphics now run consistently at 30FPS, making for a smoother run of the classic game.

The soundtrack has had a massive boost, with 30 brand new tracks being added via the Royal version of the game. Each song is perfectly suited to the story, battle, social and free roaming aspects of the game. If you haven’t already fallen in love with this game, the soundtrack will definitely tempt you otherwise.

CONCLUSION
If you enjoyed Persona 5 (and honestly, how could you not have) then Persona 5 Royal will leave you drooling on the floor, beginning for it to never end. With countless hours of new content having been added, you’ll find yourself diving into and spending hours upon hours invested into the sideline missions alone, that the main story-line missions almost feel almost like an added bonus! 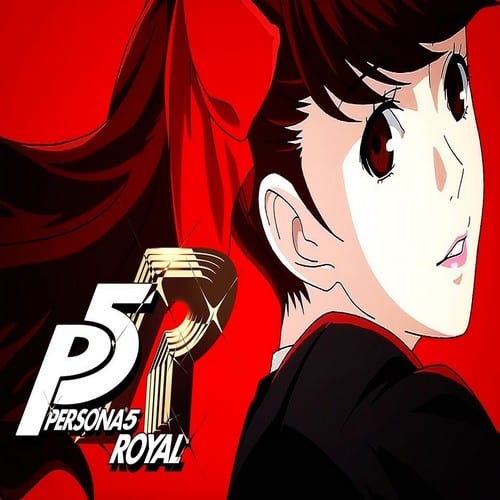 Published by: SEGA
Developed by: ATLUS

Wear the mask. Reveal your truth. Prepare for an all-new RPG experience in Persona®5 Royal based in the universe of the award-winning series, Persona®