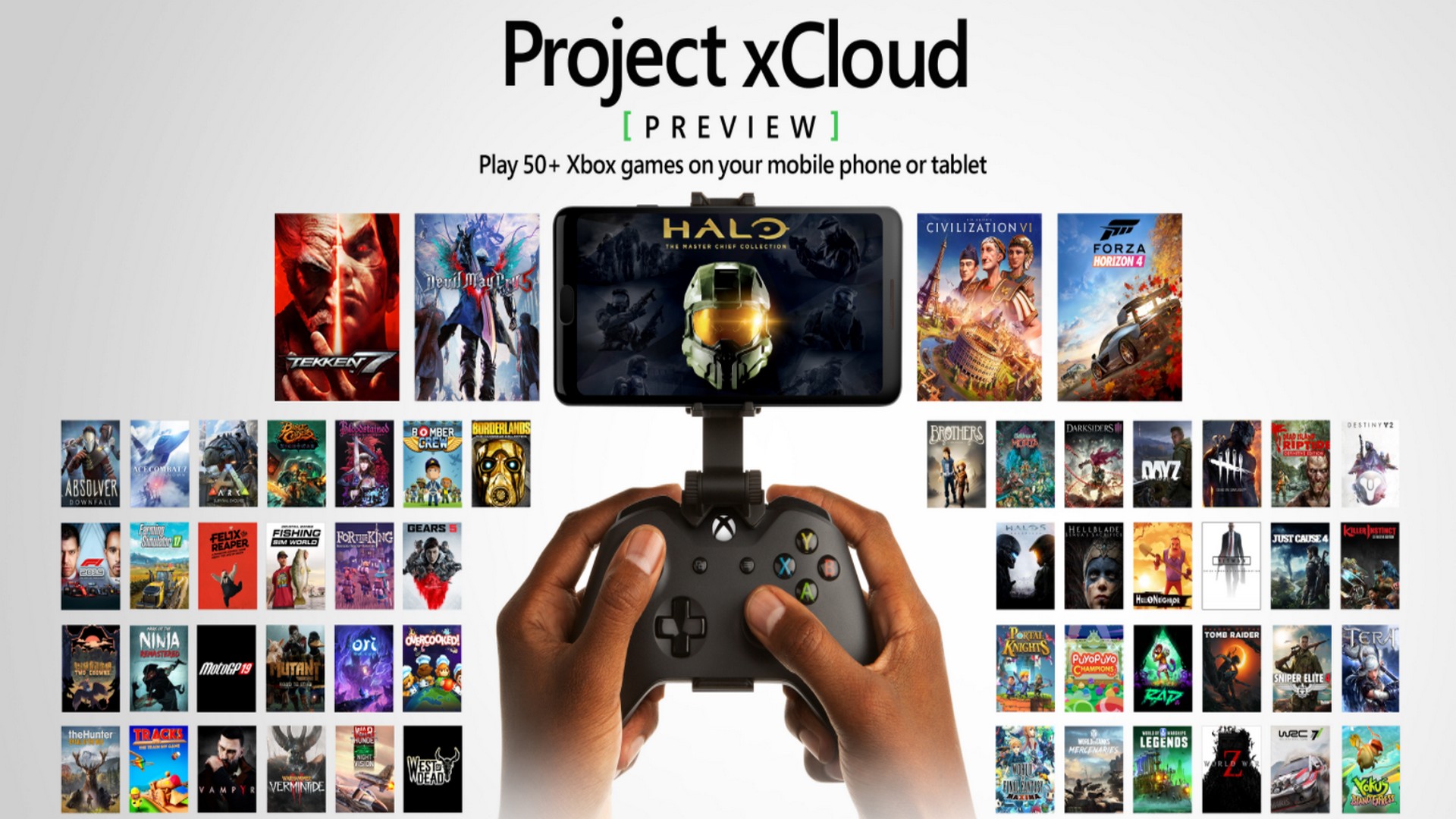 In recent years, streaming services have really come into their own. Being able to scroll through movies in your own home was one thing, but now we have an abundance of streaming services that we can take with us on our mobile devices; numerous movies and TV series at our beck and call, assuming you have the data and network speeds to keep up, but as technology has progressed, even the limited internet speeds in Australia have allowed the majority of people to enjoy near-unlimited entertainment without having to fill up their device’s memory.

This is great and all, but there’s only so much enjoyment you can get out of just watching something happen. Gaming is so much more immersive as you can control what is happening, and let’s face it, mobile device games aren’t quite as good as those on your PC or console.

While the release of next-gen consoles was something akin to roadkill, with great embarrassment came some incredible potential, particularly as Microsoft Xbox allowed people to register for Project xCloud, a service that would see participants able to stream games from their console directly to a compatible Android device. My condolences Apple users, but you’ll be able to jump on eventually.

After being accepted to the preview, users could download the Xbox Game Streaming (Preview) app, connect their Bluetooth enabled controller, and play an increasing number of games while on the move, perfect for those of us able to travel during these trying times. 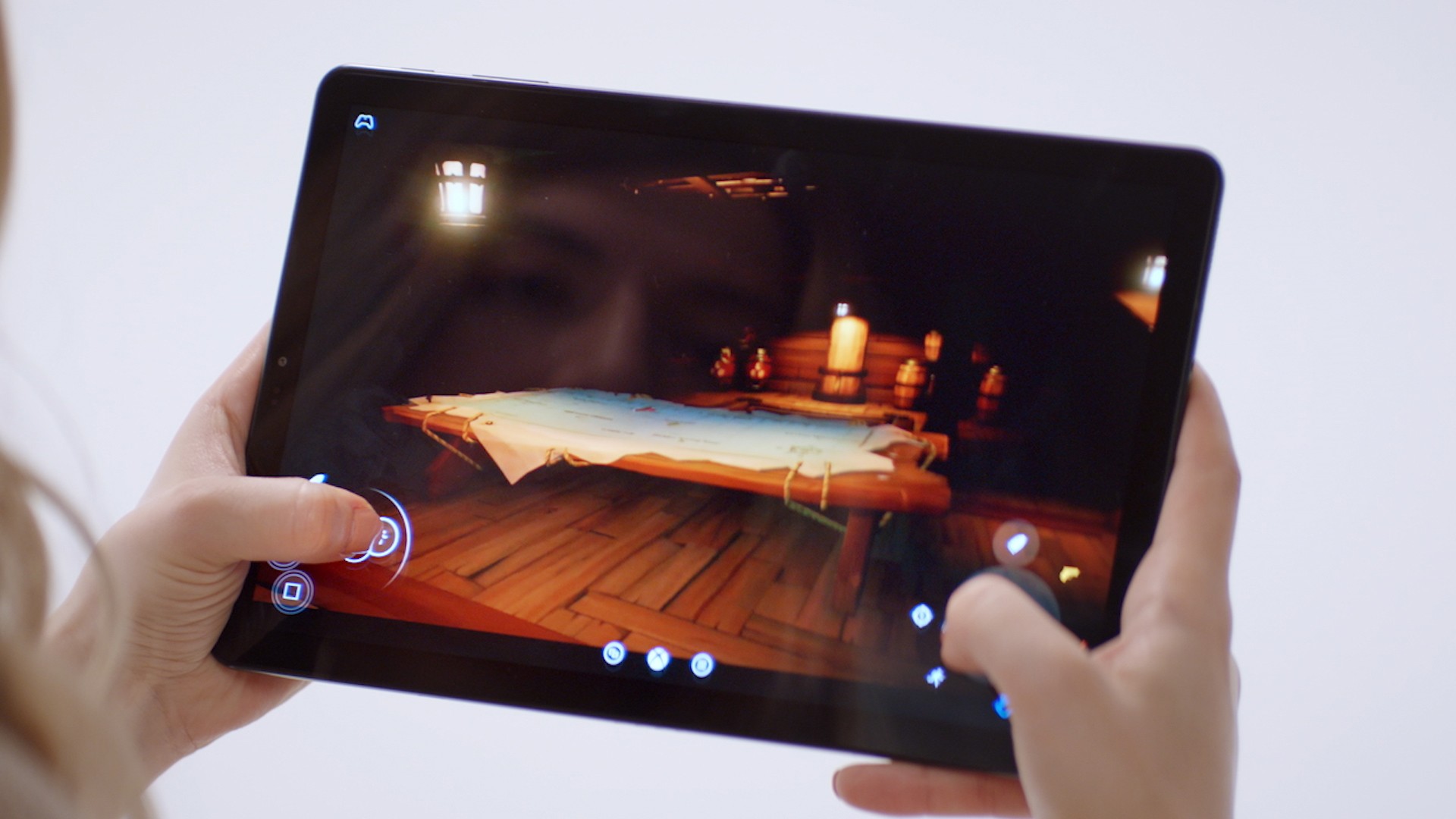 As this was a preview, we could expect things to be a little janky, particularly here in Australia where the current plan for the NBN is to have everyone in Australia downloading at a national average speed of 25MB/s. It came as quite a shock when I first connected up and was streaming a near-perfect single-player game, with only a few hiccups in sound quality and the very occasional dropped frame. Given the picture quality that was coming through and the almost instant response from the controller, these tiny little problems meant absolutely nothing to me – I could play my Xbox at work without carting around my console.

Online play was a little different, which given the console would be transmitting data to servers around the world while bringing information from other players back and then having to relay it across to my Galaxy Note 20 across Australian networks, which I will admit, the connections I have are much better than what the expected average is, was completely understandable. The controls weren’t as responsive with a noticeable input lag. While driving in Forza Horizon I had to plan my turning and breaking slightly ahead of where the car actually was, while other drivers seemed to teleport ever so slightly during high-speed races, but again I put this down mostly to the wonderful experience that is Australian internet.

Since its initial release, the Xbox Streaming (Preview) app has become obsolete, with the service now a part of the Xbox, and since the move, there have been some improvements in the streaming quality. The most notable is that I no longer seem to suffer from input lag when playing in multiplayer, as was made evident when I loaded up Fallout 76. My character responded almost immediately to my controller inputs and the stuttering that was present when I previously tried playing was all but gone, now being similar to the occasional dropped frame I was having during single-player sessions. We’ve also seen the release of one of the most anticipated titles in CD Projekt Red’s Cyberpunk 2077, so naturally, I wanted to give it a go. Bugs and issues aside, the story and gameplay are absolutely incredible, even if it isn’t exactly what we were told we were getting. 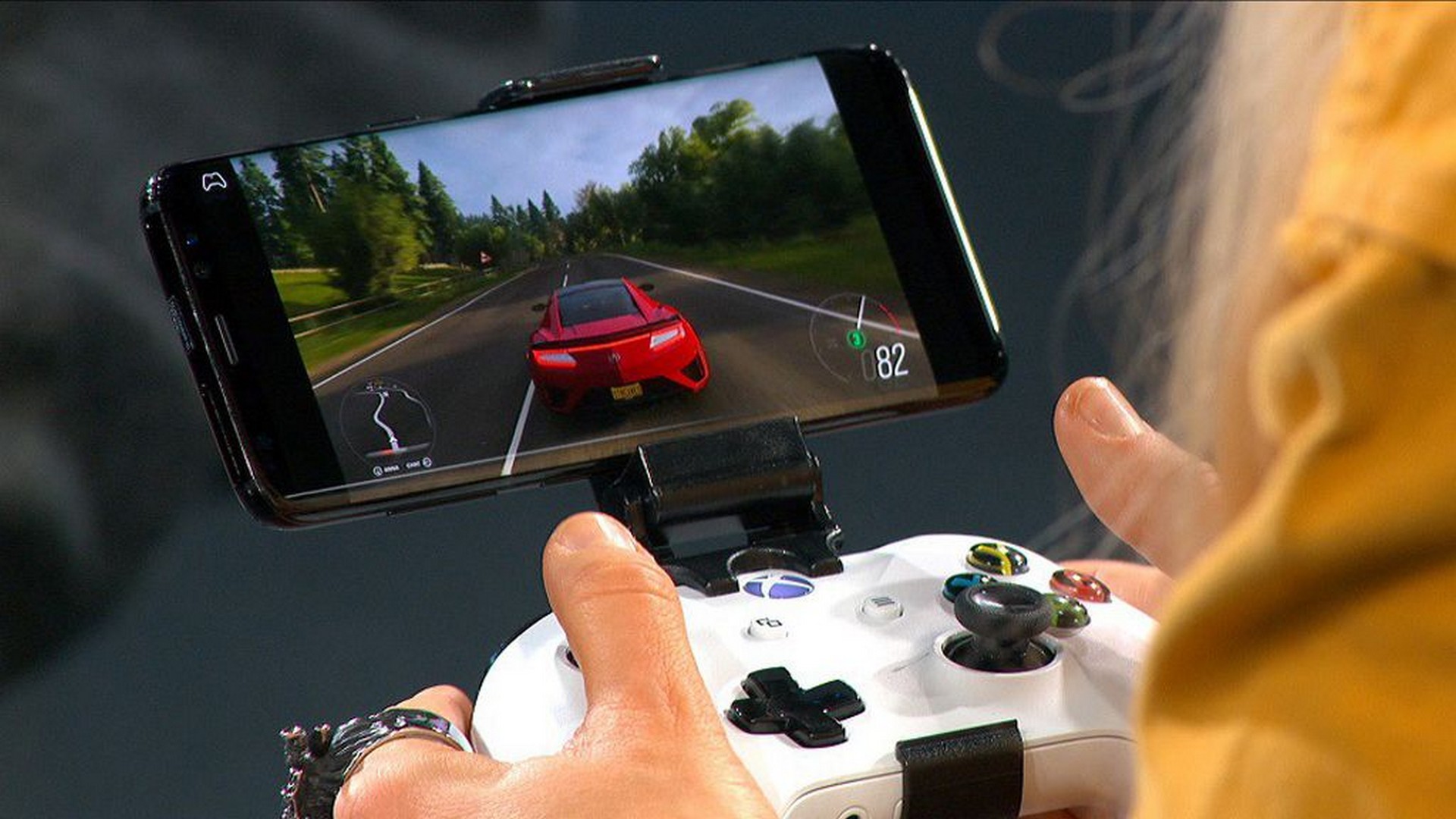 Back on topic though, and I have to say that while the game looked fantastic on a mobile device, I did run into a few more issues, such as the service disconnecting intermittently before reconnecting, a little more in the way of dropped frames, and some more prominent issues with sound. The audio sounded a little on the scratchy side compared to other games I had played, dropped out a little more frequently than the game dropped frames, and in one instance, decided to muffle itself completely, leaving me wondering if I had accidentally adjusted the volume.

Now, we can put this down to a few things, the easiest of which is to bash on CD ProjektRed as so many other places have done. It could have been an issue with my phone, or it could be that Cyberpunk 2077 is such a big game that it is slightly too much for the service, or my ISP, to handle. Whatever the case may be, it was still really damn impressive to be able to play a game that intense on a mobile device.

So what does the future hold for Project xCloud? If the last couple of months have been anything to go by, it’s that Microsoft is really listening to the feedback provided by participants. The service has improved greatly in a short space of time, and they are constantly updating the list of games this will work with. I really didn’t expect much when I heard about Project Scarlett and the possibility of gaming on my mobile device, particularly given the lack of reliability in Australia’s internet services, but Microsoft’s dedication to making this system available to everyone is outstanding. We’re living in a much more mobile world these days, even with a pandemic keeping a lot of us stuck in one location, and times like these, a service that helps us feel just that little bit more at home is a welcome change.