By StacefaceMayhem on October 2, 2020 on Reviews, 7 More
close [x]
Tweet
No Comments

‘Projection: First Light’ is a unique game with a classic platformer wrapper tied neatly around it. Developed by Shadowplay Studios and published by Blowfish Studios, this game is played out in the gorgeous shadow puppet style of ancient Asia. This being pretty much a beautiful artform in itself in real life, it requires the use of light and dark silhouettes moved across a backdrop of light. Definitely an interesting premise to apply to a video game, yet here we are and it’s beautiful.

This little indie gem does have a plot but due to the lack of any dialogue it is told through emotional and visual cues. Not something new to me, and definitely a style I don’t mind. It quickly opens up on our protagonist, a little girl that seems to be causing a lot of mayhem in her own village. Running away from her parents after being scolded, she sets off on an adventure through many lands, far and wide, guided by the light she now has power over. While the girl really doesn’t have much likable about her, the lands she explores have their own charm and distinctive style and the historical experiences she endures help push the story along. 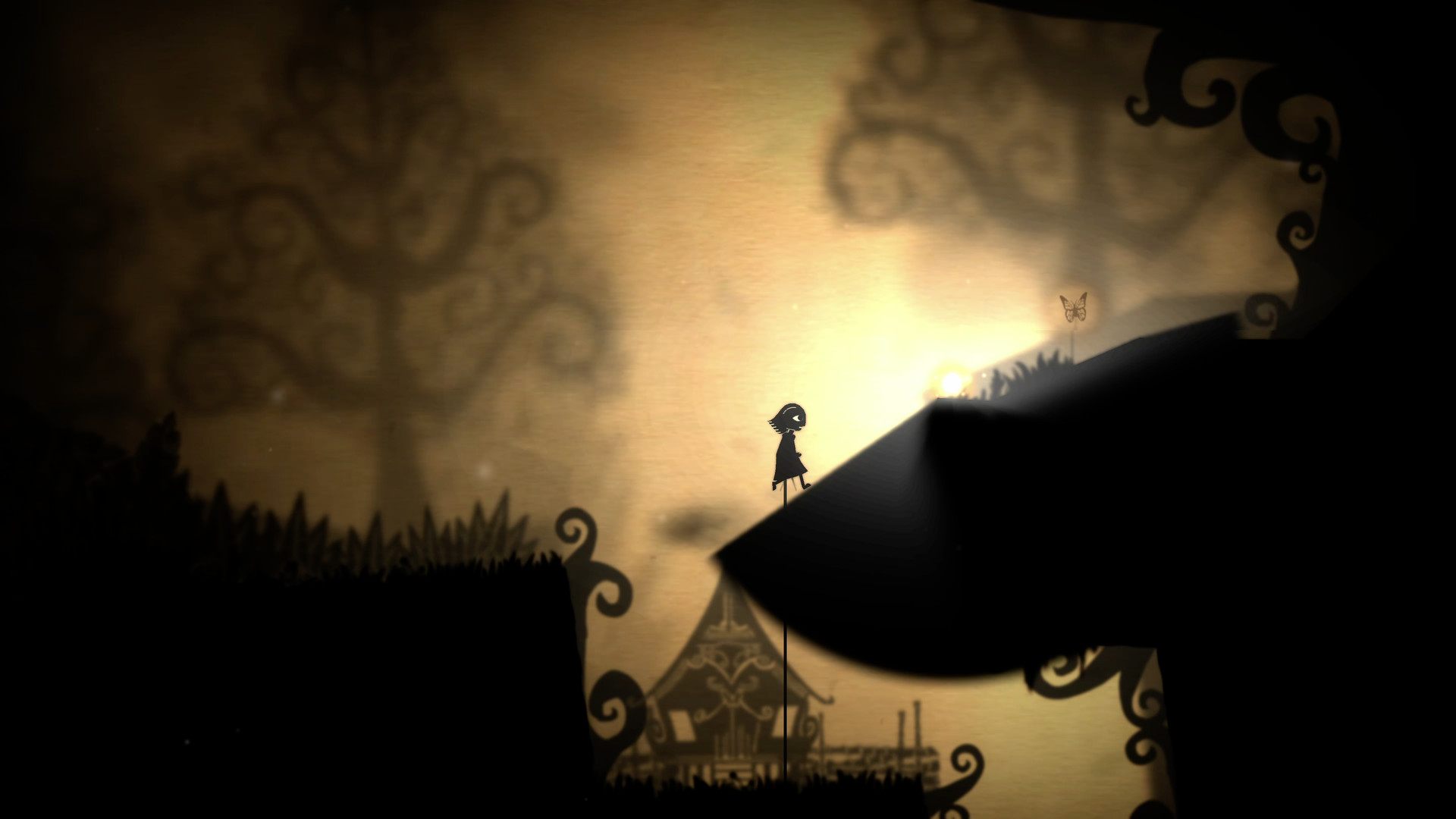 The game is a typical platformer but with puzzles to conquer along the way, to progress through each area. Most of these puzzles require controlling a mythical light source that you can move independently of the character. This light source then has the ability to cast shadows on objects that can be climbed by the little girl. Sometimes, she is also required to pull levers to trigger events or even stack objects to reach areas.

While the platforming is pretty solid, the use of the light mechanic can be clunky and a fight to control. It is especially tedious when going a tiny bit too far with your own shadow can destroy something you took ages to set up, such as a vase dangling on an edge, or being pushed into the water. At times, I even found myself wrestling to get out of the shadow I was stuck in. Even despite this, the game play is simple but fresh with a balance of challenging and easy to solve puzzles. 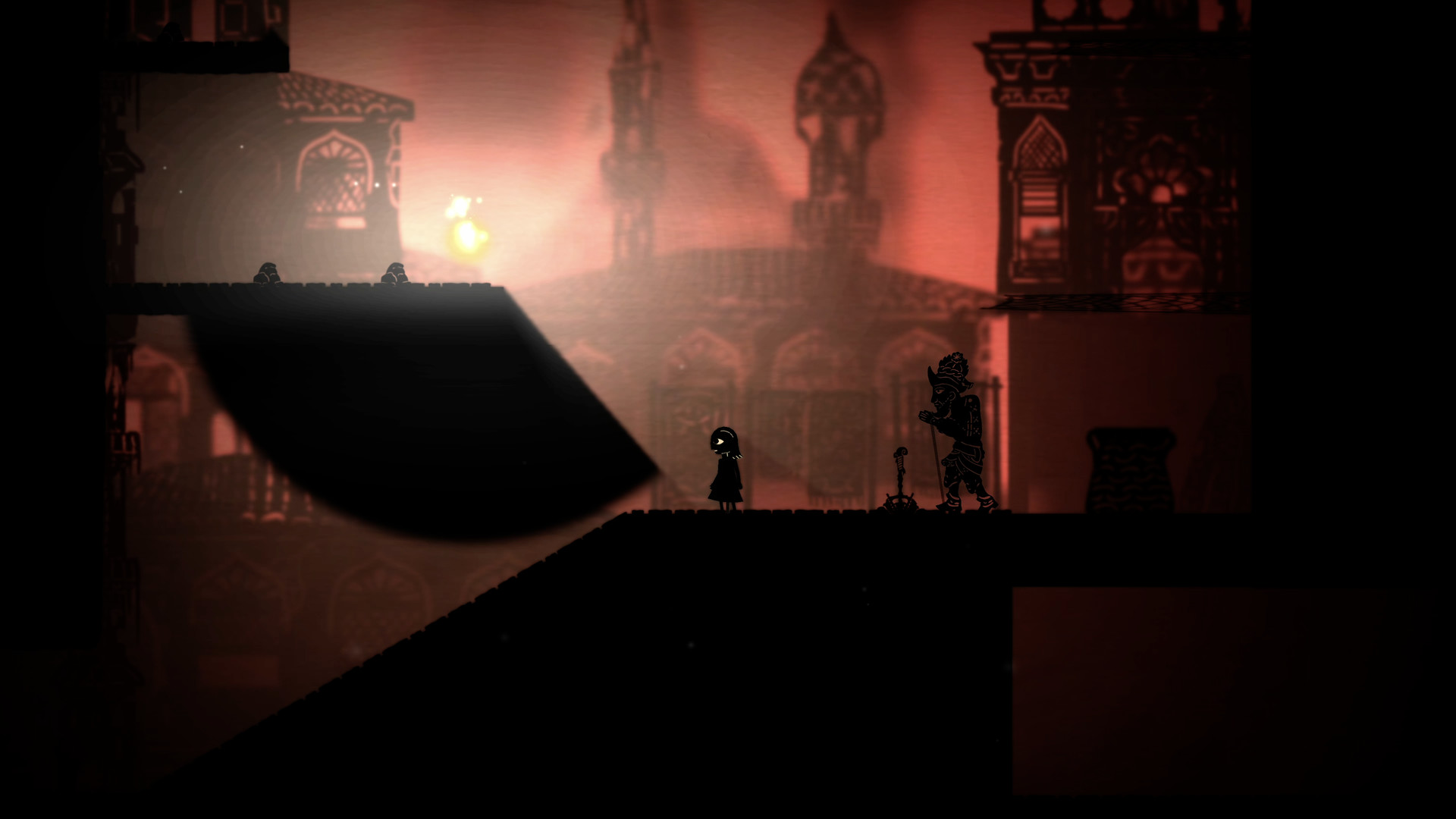 While the audio is typically stylised for each area; whimsical and ambient, it’s not strong enough to substitute the lack of talking however. Music though, is definitely not the star of this show; it is very clearly the visuals. This game is a next level type of beautiful. The artists should be commended for the impeccable detail, charisma and care taken in designing every eclectic environment. Bathed in tones of sepia, the stark contrast of the black puppets amongst the light, it certainly is a show stopping element to the title, and a driving force in seeing what will come next.

Overall, Projection: First Light is a gorgeous and charming title that despite its unique take on platforming has a few niggling issues with its driving light mechanic and while this game could have shone a hard light on how to switch up the platforming genre, it fell a little too much into the dark for my liking. 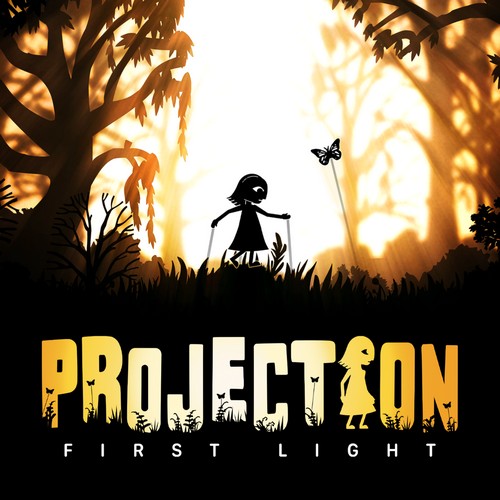 Projection: First Light follows Greta on a puzzle-platforming adventure through a mythological shadow puppet world, as she embarks on a journey across cultures meeting legendary heroes.