Ragnorium: Planet Recolonization Odyssey is a new game in early access by developers, Vitali Kirpu and infamous publishers, Devolver Digital. This space recolonisation game brings its unique approach to the colony building genre, with its RPG elements and evolving gameplay that challenges seasonal players of the genre but still keeps the core elements that make a fun and fresh game.

Based far into the future, you are sent into the galaxy by the Clone Union to colonise planets. With the use of clones, your mission is to establish a new home on these hostile planets, all the while, the old world is approaching in the form of the Ark Empire, a religious group that’s ideologies are opposite to your own. So with a new world to overcome and colonise and an old-world enemy on its way, you must prepare, survive and retake this modern world when other commanders have tried and failed before.

Ragnorium broke down into two segments, one on the world and one off-planet. When off-world you can build a ship to send colonists and supplies, whilst also researching to get a better colonist to send down with better supplies. The second part of the game is in a world where most of the game will take place. Recolonising the planet after others have attempted and failed is your main objective, with signs of previous colonies from structures and supplies that can be obtained and researched, it’s now your turn to try. 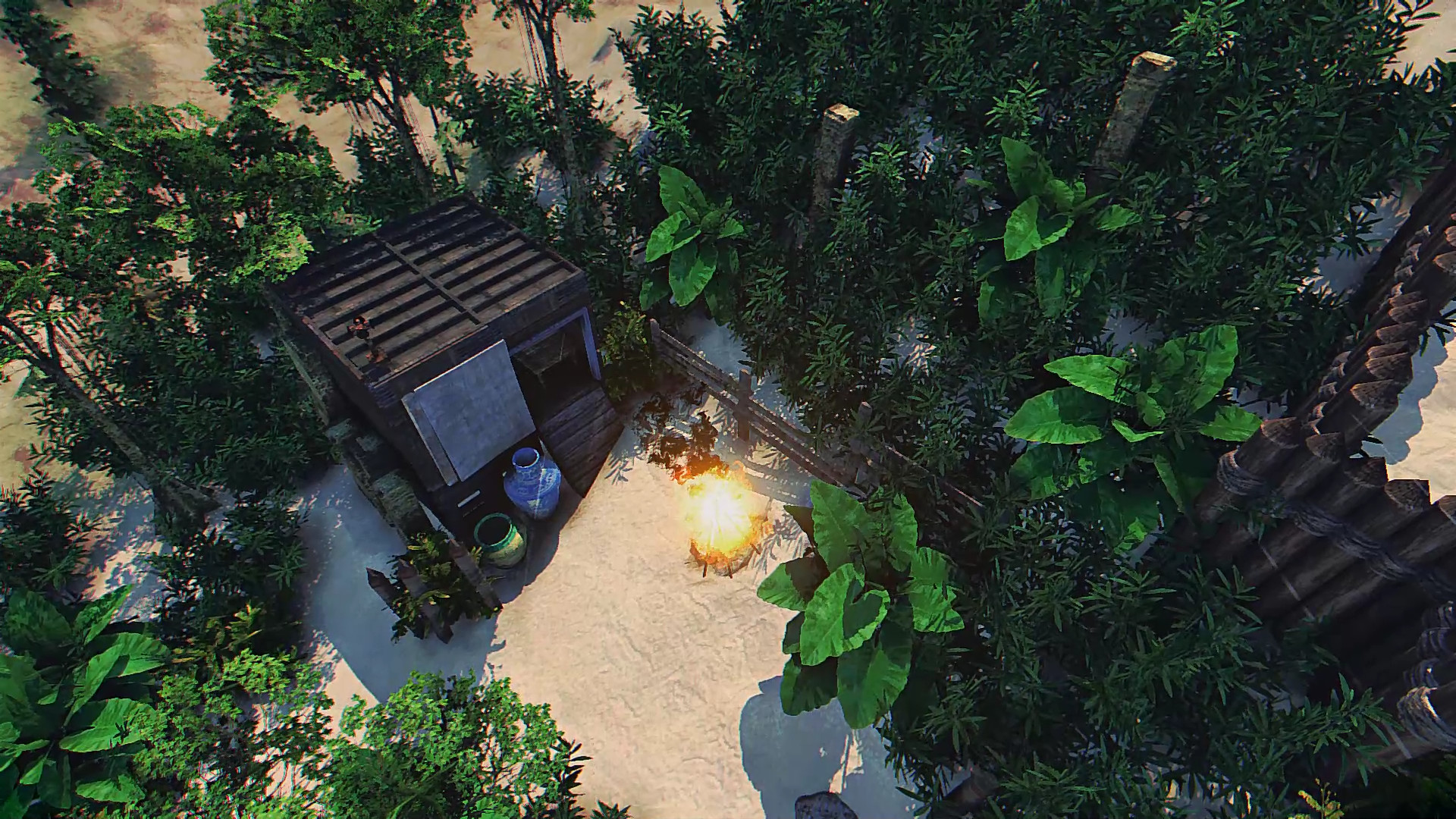 I highly recommend first-time players to have the tutorial guide help you out as this is not your standard survival game with many elements to consider, especially with the micromanagement aspect that is always present in many colonisations games. You must start from scratch, making essential equipment and shelter, performing research and collecting supplies so your colony can survive and prosper. The colonists themselves remind me of the characters from The Sims games, especially on how they interact with the environment and each other.

The RPG elements where each colonist can gain attributes and learn skills is also very reminiscent of life simulators, putting more emphasis on making sure each colonist is more valuable rather than some expendable NPC. Investing in them won’t just make or break your colony but adds that extra level of micromanagement to the game.

Research plays a huge part in the game mechanics, due to the fact you are starting from scratch, and your colonists start with no clothes and nothing but a few days supplies. As research makes sure, you are on the right path to the sustainability of your colony and make sure you are ready for the eventual arrival of the Ark Empire. As stated before, the tutorial is a must for new players as the controls may be familiar to veteran gamers. The RPG elements to the game are a unique and massive aspect to the game, and go hand in hand with the research mechanics. 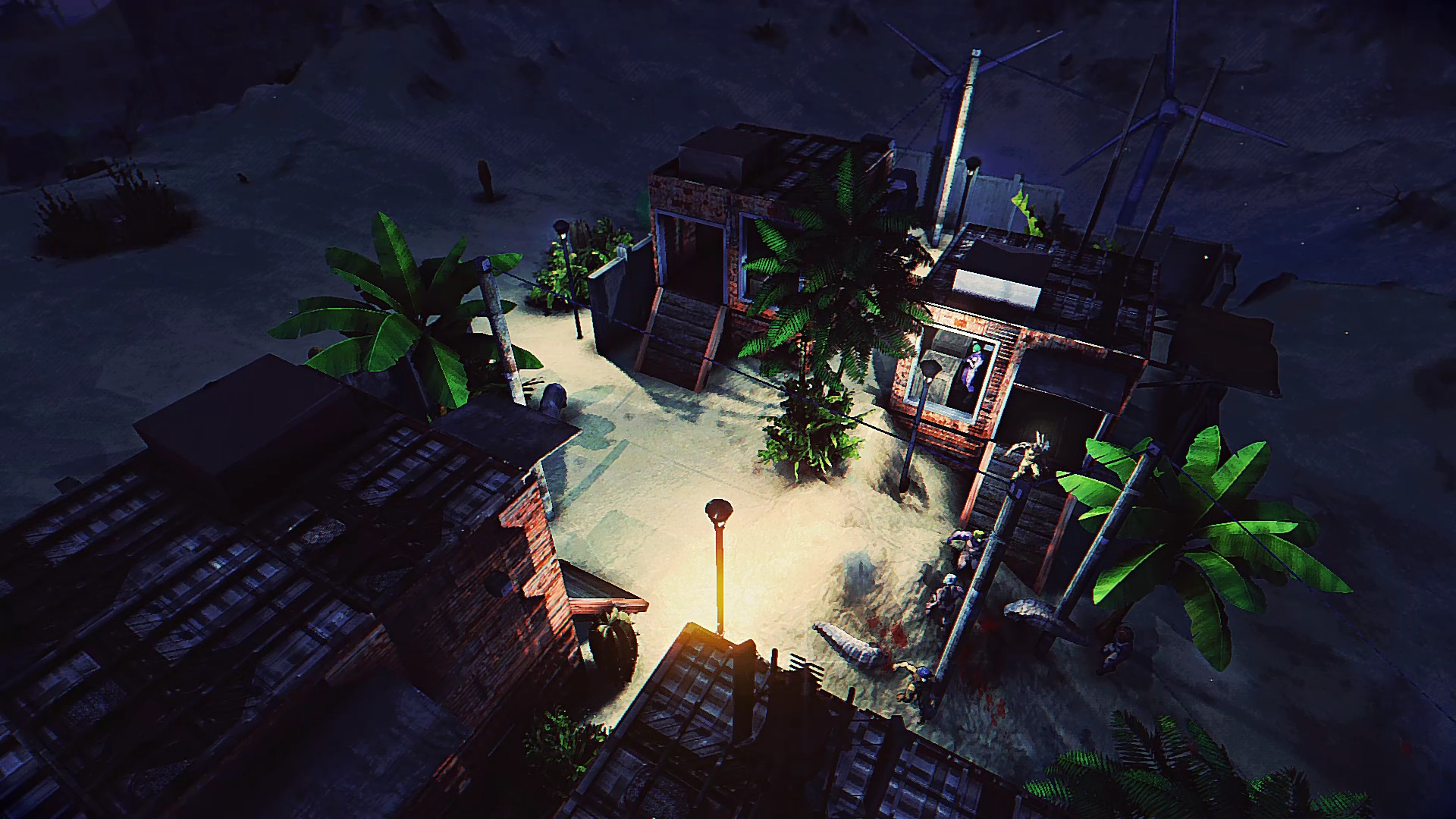 Environment design is impressive with the vast areas of the planet to explore, including the colonists when you start getting clothing and items for them to use. You can see them wearing those items of clothing and all the while running around like Sims characters. The level designs are fabulous, along with the variety of flora and fauna, scattered around the generated world.

The most exciting aspect to the world environments that stand out the most is the scattered debris of previous colonies, with the detail more refined than most other elements. Considering the game is in early access, and changes now would just add to the overall experience that is already so finely tuned.

Overall, I enjoyed my experience with Ragnorium: Planet Recolonization Odyssey and look forward to continuing my journey. Hopefully, I can be ready before the Ark Empire arrives and also look forward to the game’s final release. 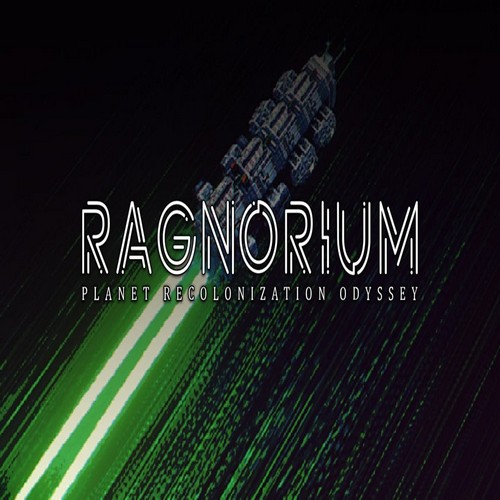 Ragnorium is a planet recolonization simulator where players are tasked with leading clone colonists in a self-sustainable settlement while attempting to survive the oncoming Holy Crusade.