I’m normally a big fan of dungeon crawlers. Making my way across the map, exploring every nook and cranny looking for that epic weapon, or that one armour piece that makes you resistant to all damage types. Leveling up a character and choosing my own destiny has a huge appeal to me. When ReadySet Heroes was offered for review, I was torn. It seemed to be my kind of game, but the characters were clearly designed for younger children and after playing it for a couple hours, it was clear that was the case.

ReadySet Heroes boasts only two game modes; Tower Crawl, where you can play alone or with another person via split screen; playing through rooms of enemies with a boss level roughly every 5 rooms. Finishing each room will reward you with a random loot drop that your character can equip, and you’re basically not done until you’ve lost all three of your lives. Crawl ‘n Brawl on the other hand, allows you to play competitively against up to four players, either in 2v2 co-op, or an all out free for all. Much the same as Tower Crawl, players will share a timer as they battle it out for the best loot. Once the timer reaches zero, an all out brawl will determine the overall winner. Given I don’t have 4 people living with me, and that I struggled with the online matchmaking to find anyone to play with, I wasn’t able to test this mode. No real loss though, as it sounds like both game types much play the same anyway. 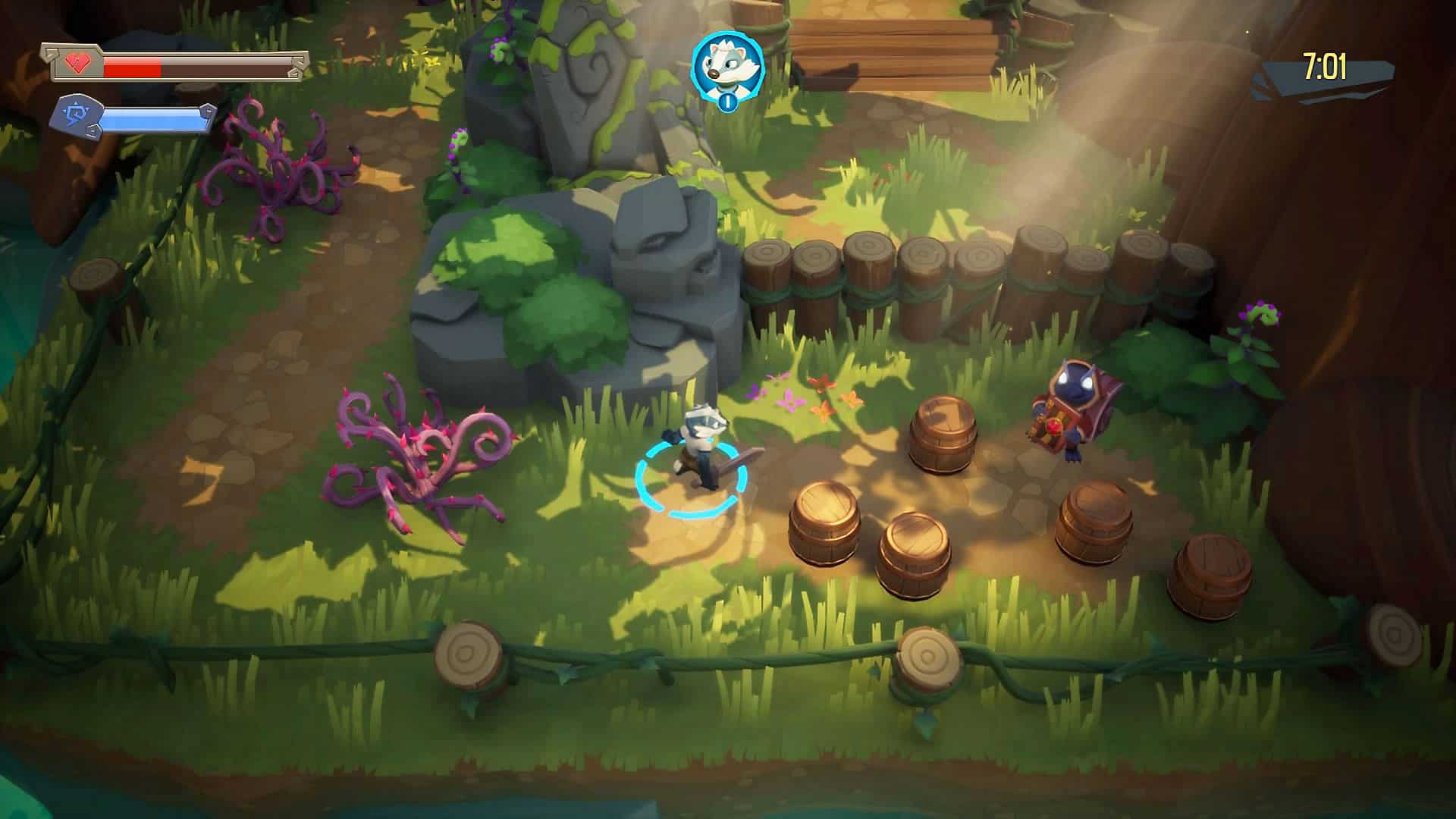 Given there are only two game types, game play itself is quite lackluster, you will experience room after room of sub-par enemies, farming stat-crystals that really don’t seem to do anything that affects your game play, and the constant hope something better than your current equipment drops just so you have a slightly higher damage output for that upcoming boss battle. You start off with a choice of six characters, each with their own set of challenges that will eventually lead to unlocking one of a further four. Some of the challenges for me were unattainable as they required multiplayer – another issue caused by poor matchmaking or underpopulated servers.

The control scheme is over simplified, as your abilities are determined by your available weapons. Absolutely no skill is required as you’ll mostly find yourself mashing the X button as you swing at your opponent, occasionally casting a spell or throwing a dagger in the hopes of actually hitting something. I also found the controls to be rather sluggish, not properly responding to my inputs and resulting in my character swinging wildly into the wind. Menu navigation isn’t much better, with a cursor moving achingly slow across the screen to select from a mere two options. Surely the better option would have been to just scroll through a list. 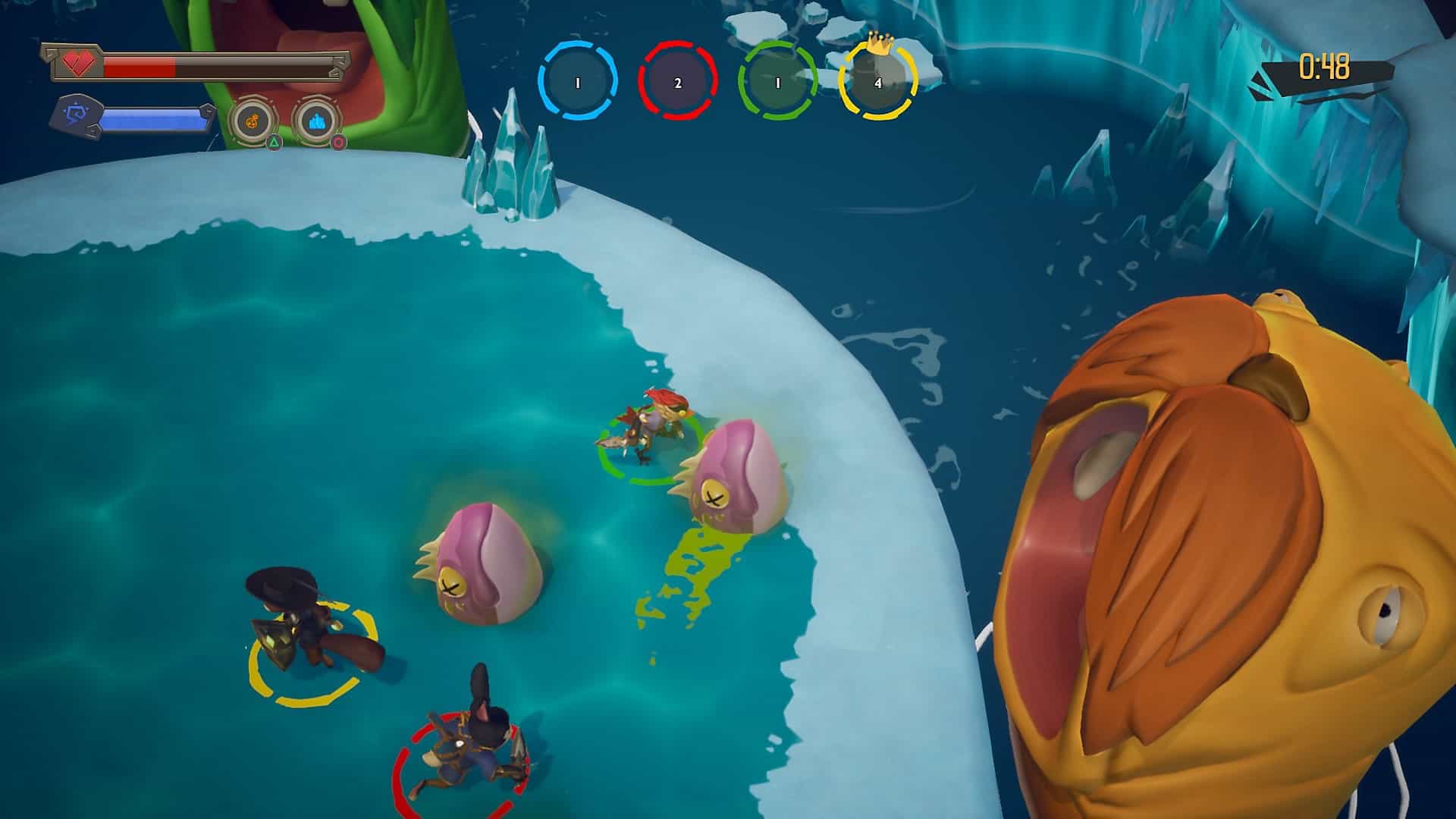 I will admit I was surprised by the graphics. The cartoony nature of the playable world lends itself nicely to clean lines and blocks of colour. Characters are well animated and have a surprising amount of detail and even the spell effects are done in a way that would look the part in a more serious game. It’s just a shame that the individual rooms feel too much like the last, and that the different characters don’t have their own attributes to separate them from the others.

While, the idea of ReadySet Heroes is a good concept, I feel it wasn’t executed as well as it could have been. As mentioned, game play is clunky and repetitive, lacking any real direction and having you endure rooms with only minor differences. I feel like there is a lot more that could have been done with this title, like including a story, or perhaps a way of tracking your statistics. I was bored after the first boss as I truly felt like I wasn’t getting anywhere, and something tells me that things wouldn’t be much better if I was playing with friends. 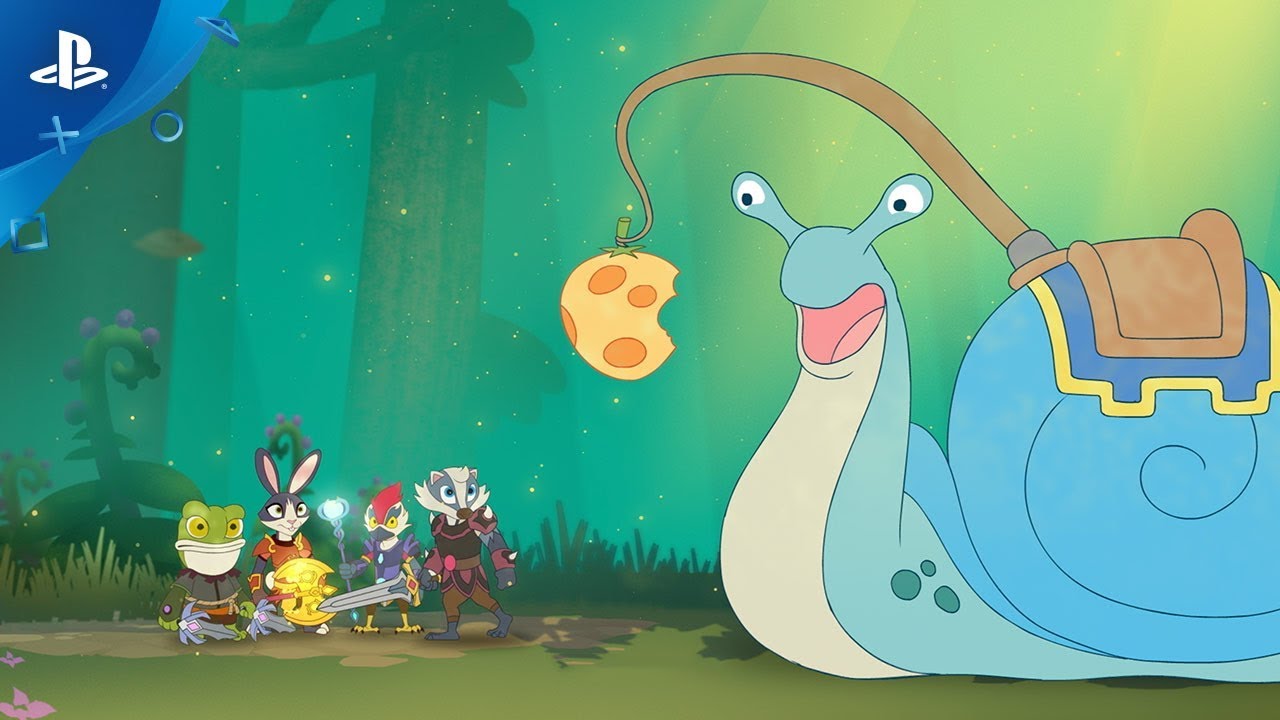 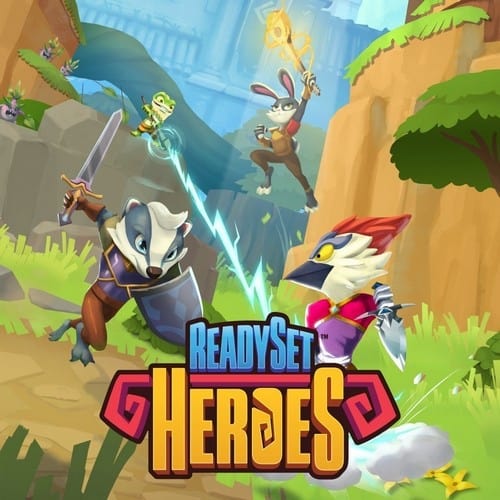 ReadySet Heroes is a fast-paced multiplayer dungeon crawler that packs a big twist!