Most zombie based multiplayer games will have teams of players facing up against countless zombies, blasting away without worry for ammunition and simply trying to get from one safe room to another. One of my personal favourites was Left 4 Dead, pitting four players against a seemingly limitless supply of shambling dead, with the occasional mutation making things slightly trickier.

The Witches in particular were always the ones I found the most unnerving. It’s just the game felt like it lacked urgency. You weren’t restricted by time. You could take as long as you wanted. Expel as much ammunition as your heart desired. Brag about who got the most headshots. It wasn’t really a challenge. Capcom have taken multiplayer zombie survival, pulled its insides out, injected concentrated T-Virus and released the beautifully mutated remains upon the world.

Resident Evil: Resistance introduces a completely new way of playing: Throw four survivors into an escape room type situation where they are forced to work together completing objectives. While they scramble to find pieces of the puzzle, a fifth player will act as the Mastermind – a scientist employed by the Umbrella Corporation carrying out tests on unwilling and infected subjects by introducing elements such as zombies and carefully laid traps. 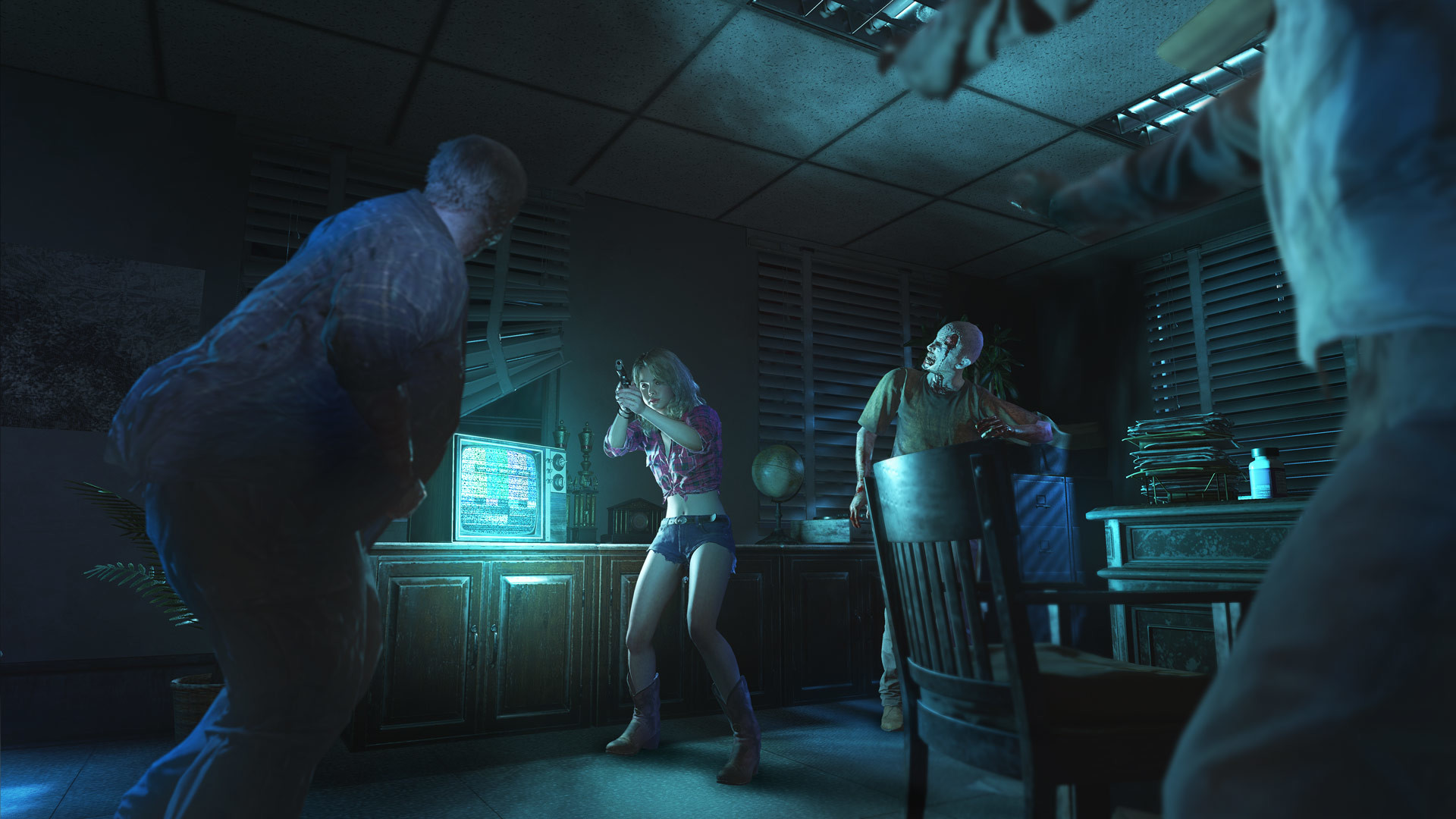 Players will have the choice of 6 different characters, each with their own unique abilities depending on the task at hand. Valerie for example can place down an area of effect healing ability, while Samuel can unleash his boxing prowess, landing punishing blows with his bare fists. Characters will also be able to locate weapons dropped around the level, or stashes of Umbrella Credits that allow mid-match purchases on basic necessities, such as ammunition or medical supplies.

Players working as the Mastermind will be able to choose from four different scientists and each character will have their own deck – a series of items they can activate while trying to slow down and eventually stop the progress being made by the Survivors. Annette for example, focuses heavily on increasing the effectiveness of her zombie henchmen, while Alex is more effective at deploying traps. Just like the survivors, Masterminds will have access to an “ultimate” ability, where they are able to deploy their own Bioweapons. These monstrosities are similar to Nemesis in that they are huge mutations controlled remotely, in this case, by the player.

The different creations all have their own horrific appearance and abilities to match. Each item carries a certain activation cost, represented by a kind-of mana bar on the Masterminds HUD. This bar will slowly replenish over the course of the game, restricting your abilities at first, but building up over time. Survivors are controlled in the same way you’d play RE2 or RE3, in that you’ll very much be playing a third person shooter, while the bulk of the Mastermind’s time is played through cameras dotted around the four available locations. As you switch between cameras, either using the map system or your bumper buttons, you’ll be able to select cards to play that will help hinder the Survivors completing their objectives. 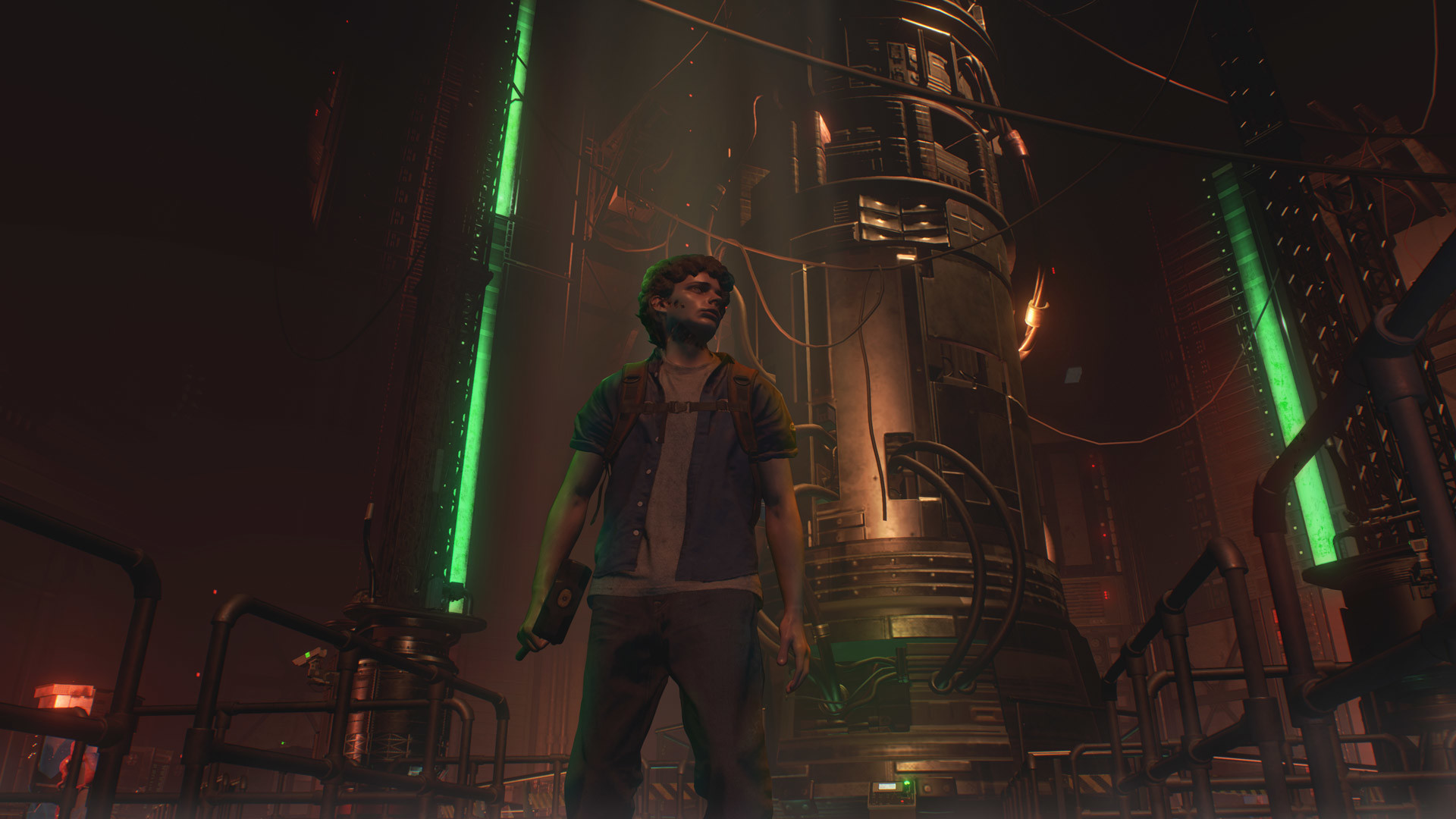 Masterminds will also be able to take control over certain zombies, joining the third person perspective while hiding away until a Survivor moves through the area. Sneaky Masterminds will be able to set up clever ambushes, locking doors and turning off lights, while cunning survivors will try to hide from the Mastermind as they duck under cameras and out of line of sight.

To add a sense of urgency, players will initially start with 5 minutes to complete the task at hand. As they take damage from traps or zombies, the time will drop significantly to penalise players, while completing objectives or killing the undead will increase the amount of time before the experiment is over. Survivors will eventually respawn if they are taken out of action, though will suffer a significant time penalty, so it’s in your best interests to make sure you work together as a team and help recover a friend who is knocked down.

If players can complete all three tasks, they manage to escape and are home free, though infected and potentially causing more harm than good. If the timer manages to reach zero however, the Mastermind claims the win as the Survivors succumb to the horrific virus they’ve been subjected to, mutating into who knows what before being unleashed somewhere in the world. 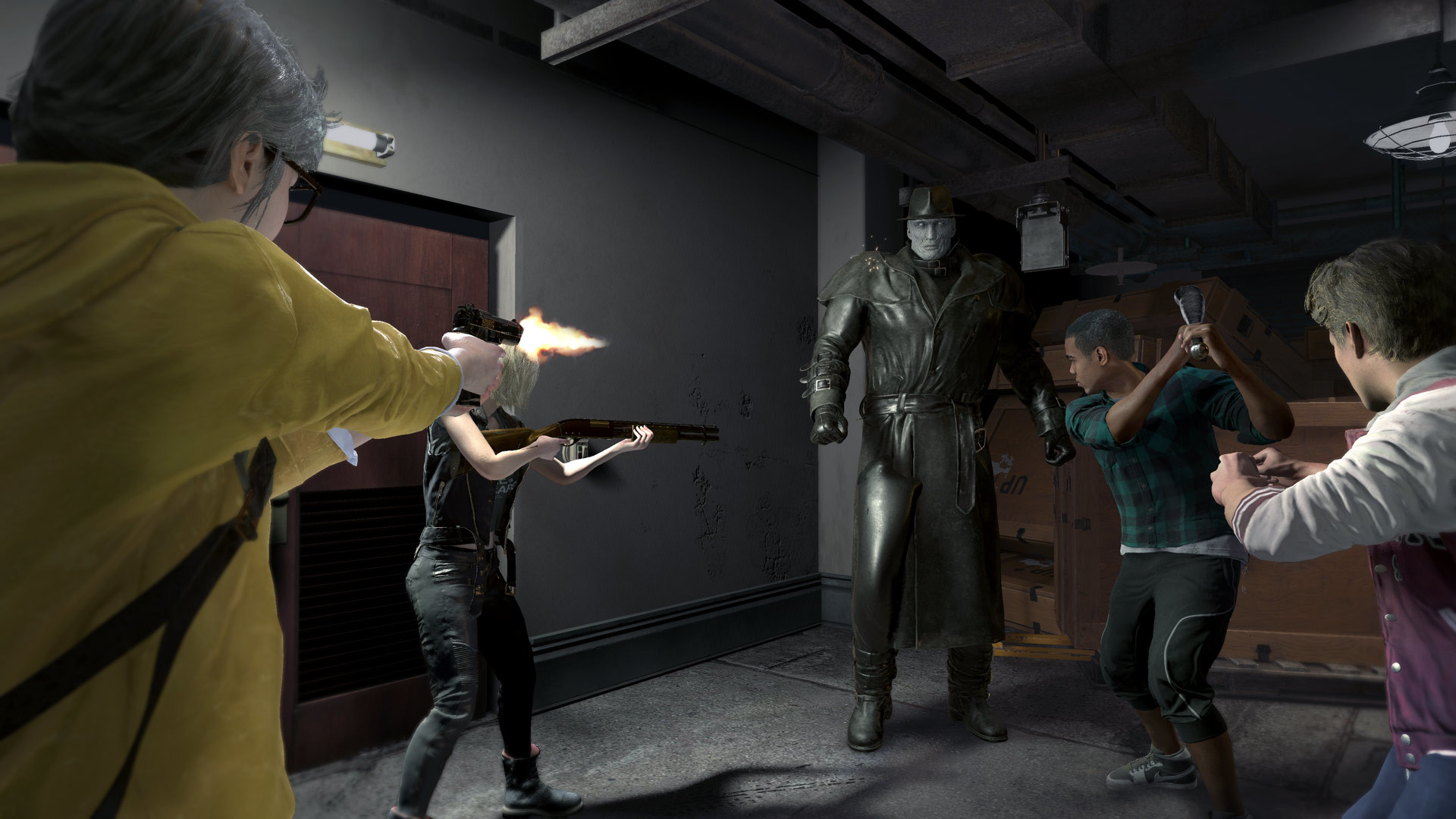 As you play through various scenarios and complete your missions, players will be awarded RP – Result Points. These are in game currency that can only be gained by completing matches. The better you do, the more you get. Players will also be able to complete daily missions for bonus RP or other cosmetic changes. These points can then be used to unlock chests, offering up Cosmetic changes for players to be able to personalise their prefered character, or offer small, in game bonuses. Whilst players will not be able to spend real money on RP, you will have the option of buying RP boosters. These will not only benefit yourself, but all other players in the match. “Why would I want to benefit others?” I hear you ask. The answer is simple. If they have active boosters, the effects will stack. Everyone wins.

For those of us without expendable income, you’ll be glad to know these boosters are also available to unlock during normal play, so you’ll still be able to contribute.

Resident Evil: Resistance has completely changed the way I look at multiplayer survival games. Sure, you’ve got games like Dead by Daylight that are somewhat similar, but I am yet to see something that gives that one “evil” character so much control over the environment that you play in. Playing Resistance is like jumping into a virtual escape room, except the person in control is actively trying to stop you from getting out, not just sitting back watching you struggle to find a key. It’s similar to Dead by Daylight or Friday 13th, but there is so much more to it. If you’ve played and enjoyed either of those titles, you need to get RE:3, even if it’s just for this. 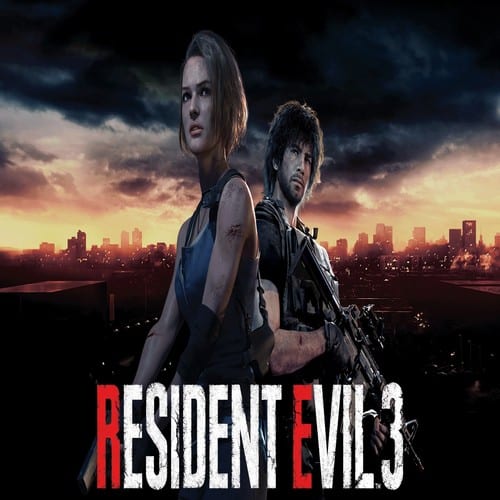 Jill Valentine is one of the last remaining people in Raccoon City to witness the atrocities Umbrella performed. To stop her, Umbrella unleashes their ultimate secret weapon: Nemesis! Also includes Resident Evil Resistance, a new 1 vs 4 online multiplayer game set in the Resident Evil universe.