Saints Row: The Third published by THQ, is a 2011 action-adventure game developed by Volition and is now remastered for 2020. I have fond memories of the Saints Row franchise and for a while it even replaced GTA as I was drawn more towards the crazy, outlandish story and characters. I still even have my Saints basketball jersey and still use the bullet USB from Saints Row 2 pre-order edition, from way back in from 2008. If you have never played any Saints Row games I’m not mad, just disappointed, also boy are you in for a treat.

For returning players, it’s a welcome return to the gang, for first time players, I’ll give a quick recap of what you are missing out on, no spoilers of course. In the original title your character is inducted into the 3rd Street Saints gang after they save your life. You then work your way through the fictional city of Stilwater, eliminating three other rival gangs. Moving on to Saints Row 2, released in 2008, you pick up years after the original as your player wakes from a coma. Tasked with pretty much restarting the Saints, you start to take back Stilwater from three new gangs that have taken a hold of the city while the Saints were absent.

Finally, (2011) Saints Row: The Third see The 3rd Street Saints at the top of the food chain as well as becoming a successful media and consumer organisation, with their own brand of antics. Still up to their usual ways, your character inadvertently robs from a new criminal organisation known as ‘The Syndicate’, during a bank robbery, causing a world of hurt for them all. It is all very over the top, 80’s action movie fashion and its pure brilliance.

The Gameplay is fun, like ridiculously fun in all honesty. I had forgotten the story, one liners, missions and the humour and replaying it brought it all flooding back. I’ve rarely played anything else; it all really appeals to my sense of humour. 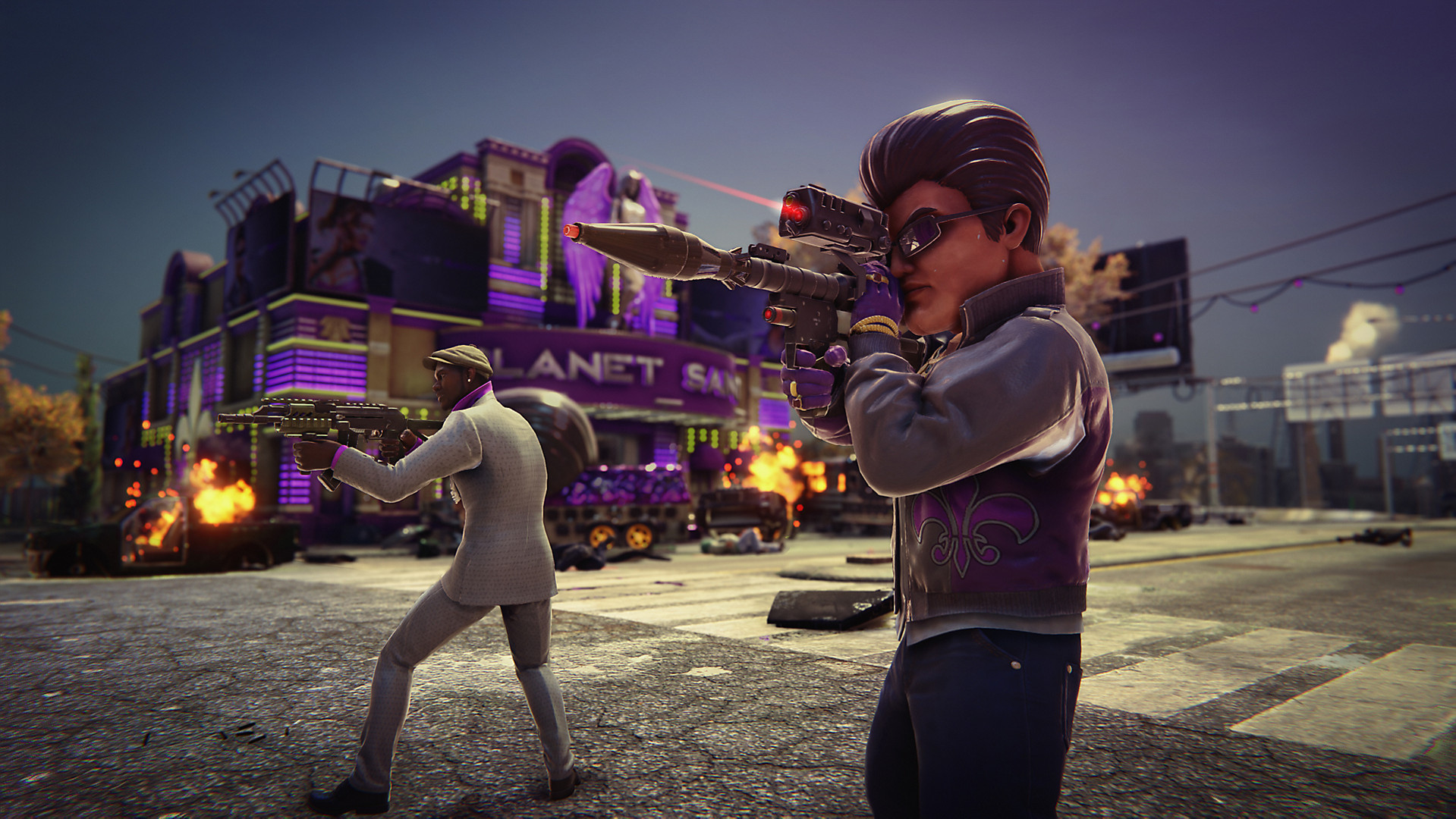 The game is essentially, creating a character and completing missions while gunning down baddies that cross your path, to further the narrative. Now, if you play a few sandbox free roam games like me or even if you don’t, you are definitely going to pick it up with ease through the built in aim assist for the range of weapons at your disposal. It would be nice if it locked onto enemies though. I enjoyed that holding (LB) while pressing (Y) when running at a car does a sweet little cut scene like animation. Also If you don’t feel like doing missions there’s plenty of activities to do to keep you entertained and down with the Mayhem. Mayhem can be triggered by causing as much damage to anything you can in an allocated time limit. Guardian Angel, escort missions requiring you protecting a certain character are my personal favourite, and you can also commit Insurance Fraud by running into traffic while ragdolling, inflicting as much pain on yourself as possible to make a lil money on the side.

This remaster looks absolutely BRILLIANT on the Xbox One S and certainly would look even better on the One X. Comparing it to my original copy of Saints Row IV on 360, to this, you can literally see the difference in sharpness and crispness. Noticably, the veins on my muscular hero’s arms are unique details and even the lighting at night makes the city come alive. All updated visuals are a stand out from the very start., even down to the load screens. VOLITION have done a amazing job with reworking this title.

The audio and voice acting is top notced too, as it always has been. Driving around is enjoyable as hell with the 6-7 radio stations, ranging from classical, pop, metal, reggae; all each with their list of songs. The best part is that you can use your in-game phone to make your own mixtape (the only time I’ll listen to Kanye West), going from ‘Shout At The Devil’ by Motley Crue to Mozart is pure customisation, adding a few extra giggles during my playtime. 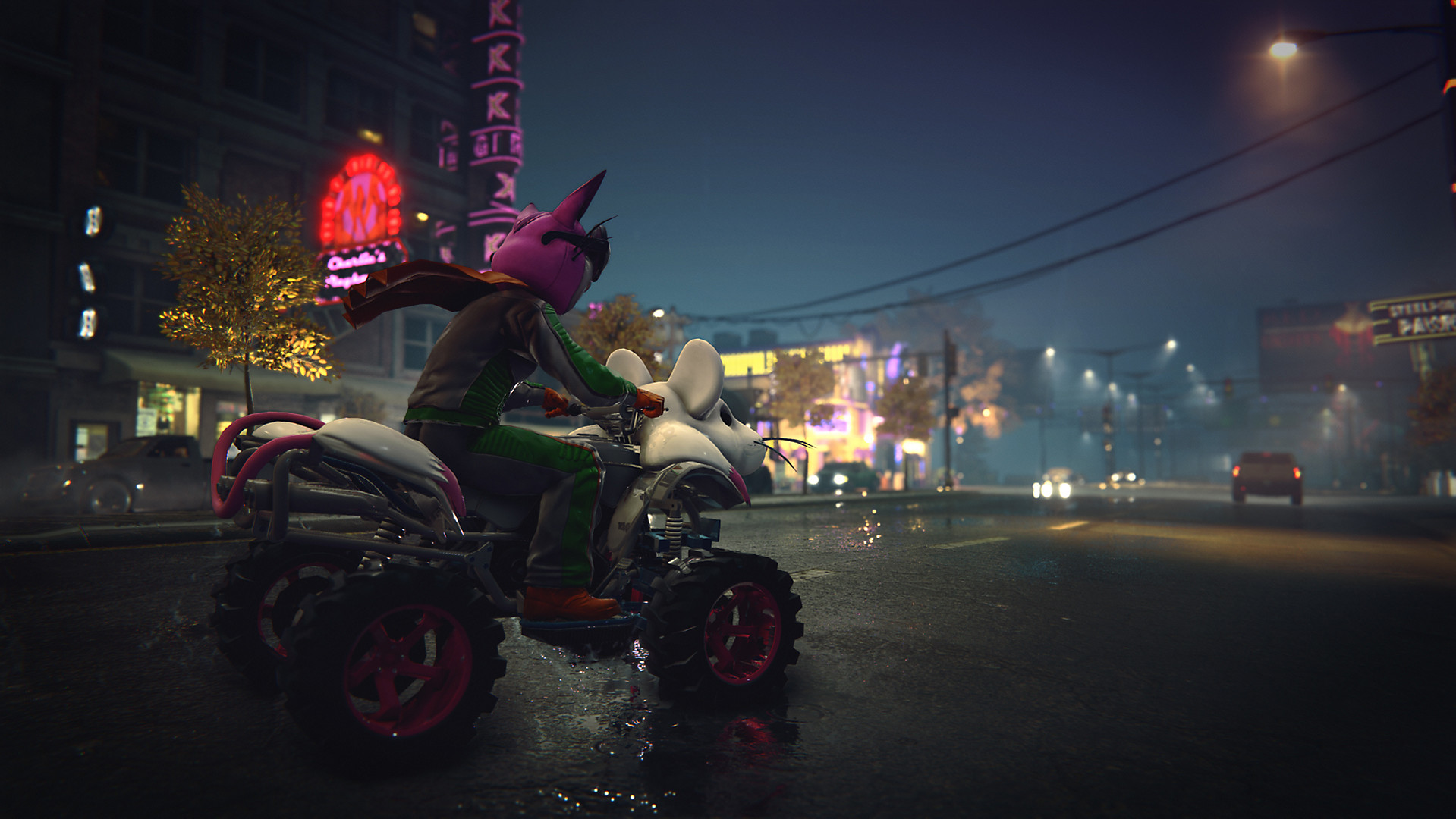 I did try this game with Co-op, sadly, I couldn’t find anyone to run through it with since having it before launch. I have no doubt that it will be as good as it was with the original. Whored Mode had me laughing in fits as it is their version of horde mode/survival with waves of enemies. I found myself taking down I guess you could say sex workers, with a giant purple sex toy, while in another instance, I was in a tank taking on a lot of enemies to wiping out waves of gimps in another. It was such a fun time; I’m looking forward to playing this with friends.

One thing I did notice is that all the enemies seem to be bullet sponges, usually taking a full clip to put down, whether it be gang bangersor police. Unless its a headshot it does become quite a effort when the proverbial poo is hitting the fan. Having no lock on, it becomes a pray and spray. Fortunately, I was having too much to really care unless its a Brute enemy (Hulk-like enemies that can flip cars) then pray you have rockets. .The Saints Row:The Third remaster also comes with all the DLC that has been released as soon as you get a crib, you’ll almost instantly have access to high powered vehicles/weapons again which eliminates the grind. This could potentially ruin it for you but honestly I was having too much fun to care much.

I love Saints Row and this remaster has rekindled my love. With so much to do I was easily side tracked from the main missions and got completely lost in the energy the game brings. Creating my characters and living my bad ass dreams of running amok in a wide open map brings an enjoyment I had long forgotten. Old and new fans will love the wacky, quirky humour and its not afraid to be over the top attitude that its competitors don’t dare to touch (not mentioning any names). While a Saints Row Online type game would certainly grab my attention, this game will tie fans over till hopefully something gets announced. We’ve waited long enough, the world needs a fifth.Happy shooting. Peace. 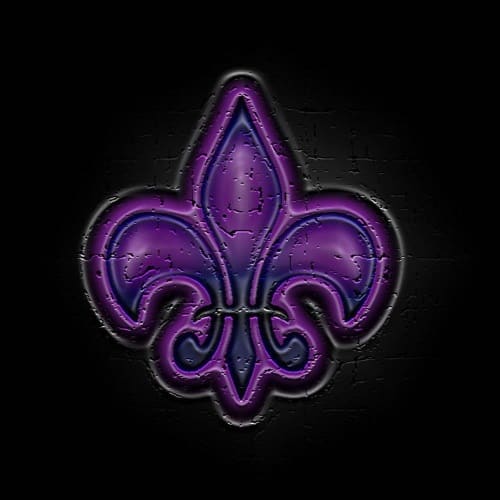 Years after taking Stilwater for their own, the Third Street Saints have evolved from street gang to household brand name, with Saints sneakers, Saints energy drinks and Johnny Gat bobble head dolls all available at a store near you.