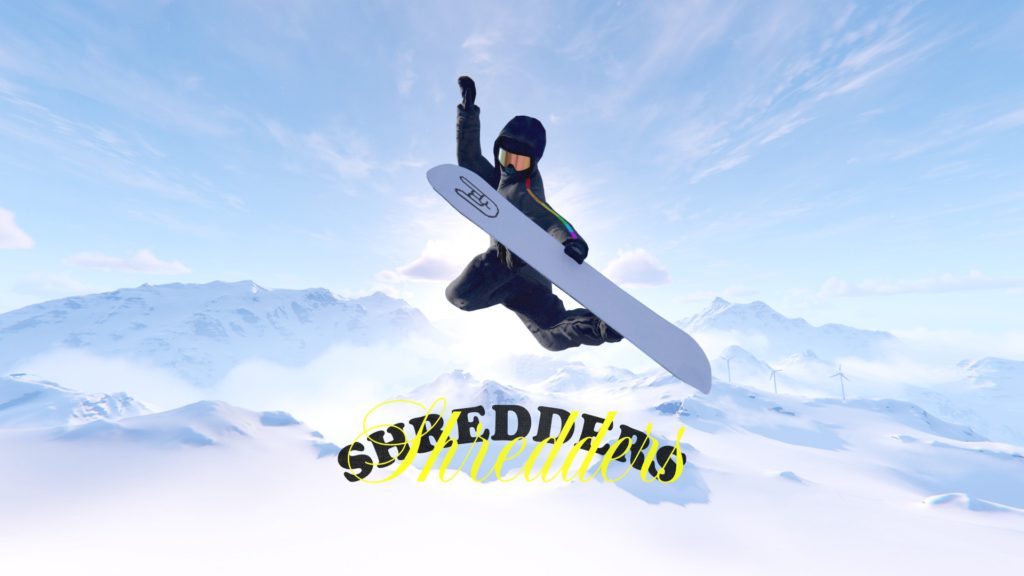 FoamPunch is a small indie team with a big, snow-covered dream, and their affinity for snowboarding has inspired the new title, Shredders. Hitting Xbox game pass on day one, there won’t be a shortage of players ready to strap in and shred down the mountainsides. Available now on Xbox and Steam, you can progress through the campaign alone or invite some friends to hit the slopes.

Borrowing from the likes of the arcade-inspired SSX titles and major sports sims, Shredders aims for a happy medium with more emphasis on a clean run than death-defying gameplay. The player will be put in full control with triggers, bumpers, and both thumbsticks needed to manage speed, spins, and flips. While a bit of an undertaking at first, the campaign takes you through bite-sized chunks to learn how to prime jumps and prepare for landings while also trying to manage your speed and control of the board. The drawback to using both thumbsticks to control the board, however, was that I was unable to move the camera, and in certain situations, the camera was so low that I couldn’t see the upcoming ramp.

The rewind system seems to be a staple in racing games now and it was a welcome addition to this game as well. Given that each mission is a short section that usually requires a few completed challenges such as landing an Indy 540 while keeping up with the leader, a sneaky rewind by holding X saved a few runs. While not without fault, as there were plenty of situations that the rewind feature did not give me enough space to actually fix the inevitable crash, holding B gave a full reset and would quickly get you back in the action. 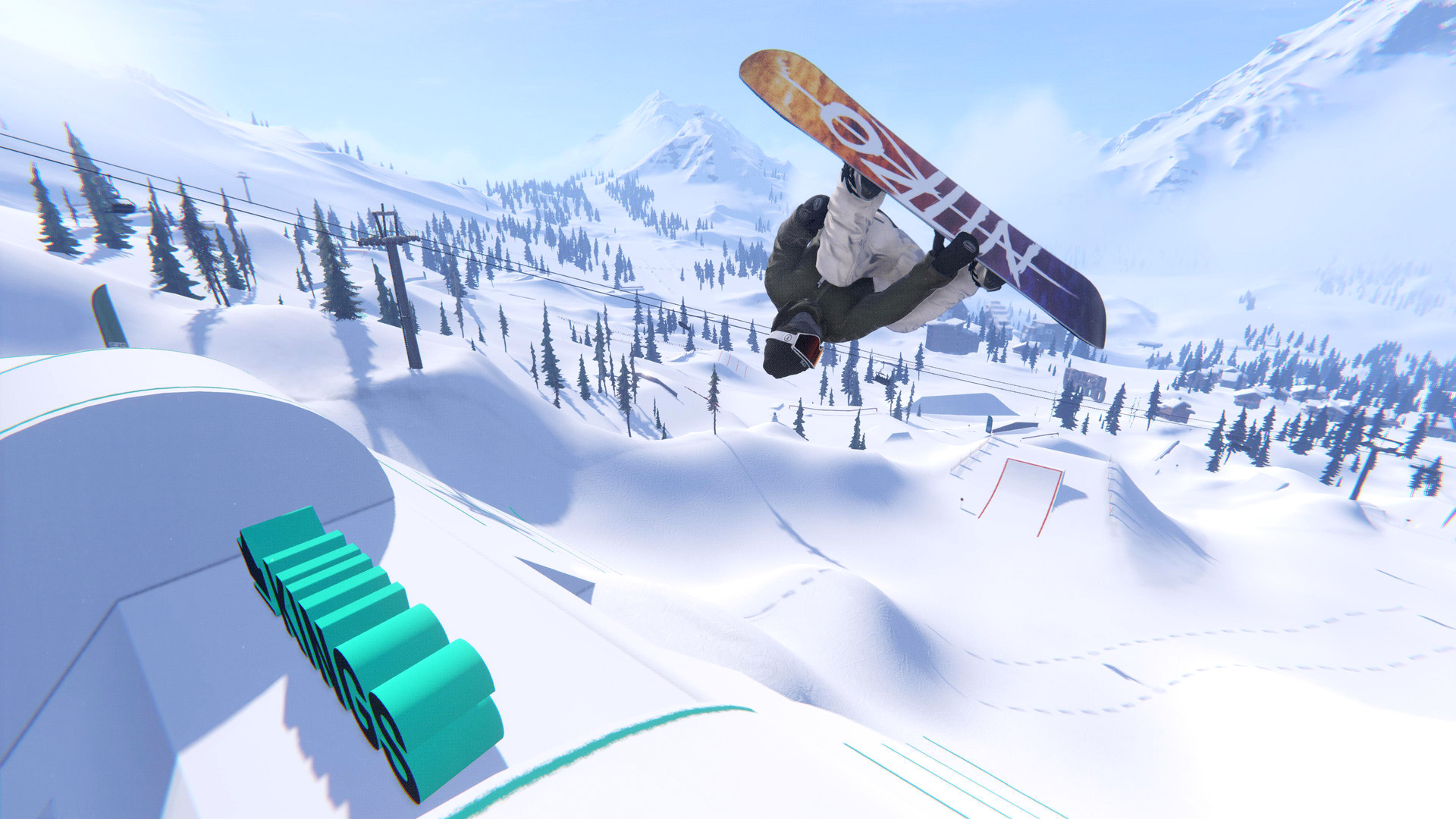 The setting across a giant mountainside was divided up over seven sections, each with multiple spawn points for a bit of free roam and set missions to complete to unlock the next area. Being able to be dropped into a free roam session lets you make your own way to a mission start location and gave you a chance for a bit of practice without failing a mission. There was another option to bust out a drone to fly much faster to a location and spawn your character in for a fast travel option. Select locations also let you tailgate on a snowmobile or get a speed boost off a wench system when exploring the more urban locations.

There is a multiplayer side of the game that can be a casual or dedicated experience of either players free-roaming themselves or private 16 players sessions. It did lack some of the more competitive feelings of other games in this genre but the experience was more tailored to enjoying the ride together to make your own montage-worthy moments. The best part of shredding with other players was the ability to quick spawn behind a fellow player using the D-pad, which meant if they found a great run to try, one press of a button would set you up with them.

As you progress, you will follow the journey of the charismatic Scott and his best bud as they chase the dream of hitting it big on YouTube. It was a case of being at the right place at the right time as they continually ran into real-life superstars such as Arthur Longo, Zeb Powell, and Marcus Kleveland to share some tricks of the trade. Each mission has a three-tier ranking system so you can repeat earlier missions for the achievement hunger players out there. 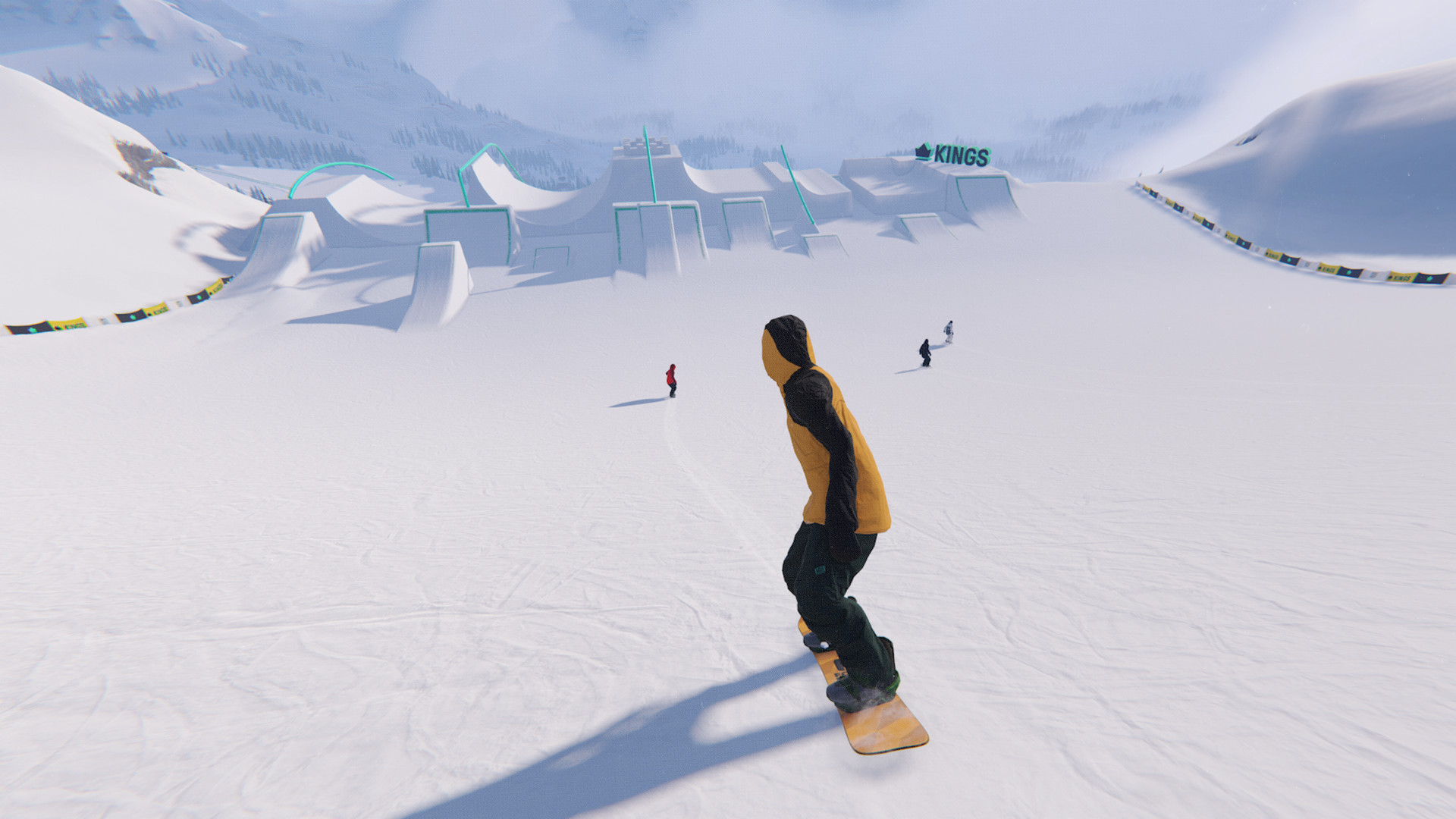 While clearly able to show the passion behind the Snowboarding world with the real-life athletes voicing their own characters, I can’t say I was completely invested in the overall presentation. The writing was light-hearted and self-aware that budget limitations kept every character behind a face mask and goggles, so it got to a point where I started skipping cutscenes. There were also a few issues of dialogue from other NPC’s breaking with repeated rewinds that left them throwing out the same lines of praise over and over while I face-planted repeatedly trying to nail a certain trick.

The sports genre in the gaming world has always been a great bridge to a wider audience and Shredders aims to hit that mark. There has been significant attention to detail in what can provide an authentic feeling. Over 134 unlockable items are available to work towards with notable brands. They take this one step further by referencing what items are associated with athletes such as the Oakley MOD1 helmet worn by Jamie Anderson, so you can tailor your look to match the greats.

Shredders is an easy game to pick up and certainly a harder game to master. There will be moments of wonder mixed with frustration, but unlocking the next section never required perfection. The campaign itself can be knocked over within 5-6 hours which leaves the rest up to you to master your moves and beat your previous high scores for the ultimate bragging rights. 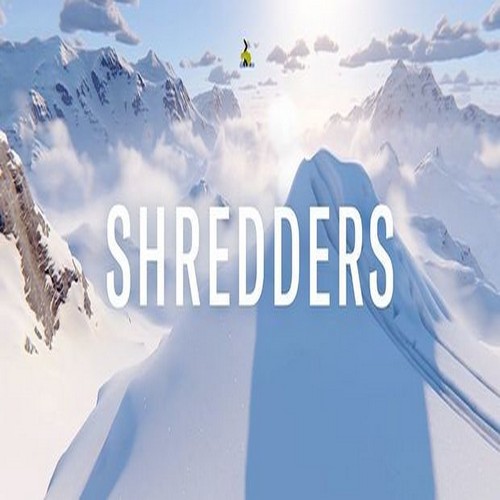 Break into the snowboarding event of the year in the hope of scoring a wildcard entry to an exclusive invitational. To prove you’re up to the challenge, master the art of park riding, buttering, rails and massive kickers and earn your place in the world of snowboarding.