The game’s setting takes place in a city in China, where players take control of an unnamed protagonist seeking revenge eight years after witnessing the murder of their Sifu. With no allies, players must go solo through various locations of the city, taking on waves of thugs of different shapes and sizes, as well as other Kung Fu masters who will truly put your skills to the test, and absolutely pull no punches.

The Cantonese word ‘Sifu’ means ‘master’ in English and is usually associated with Kung Fu masters passing on their knowledge and fighting techniques to their students. The protagonist is the last remaining student from the school that was massacred along with their Sifu. Players can decide if they want their protagonist to be either male or female before starting their path of vengeance and utilising their Kung Fu skills, while also adding new moves to their arsenal along the way.

The game’s greatest feature is of course its combat gameplay, which will really put players in the shoes of a Kung Fu expert battling their way through hordes of enemies and concluding each quest by attempting to take out the ones responsible for the murders. The combat system is most similar to the Batman Arkham games, but with more focus on actual Kung Fu techniques that date back centuries of Chinese history. 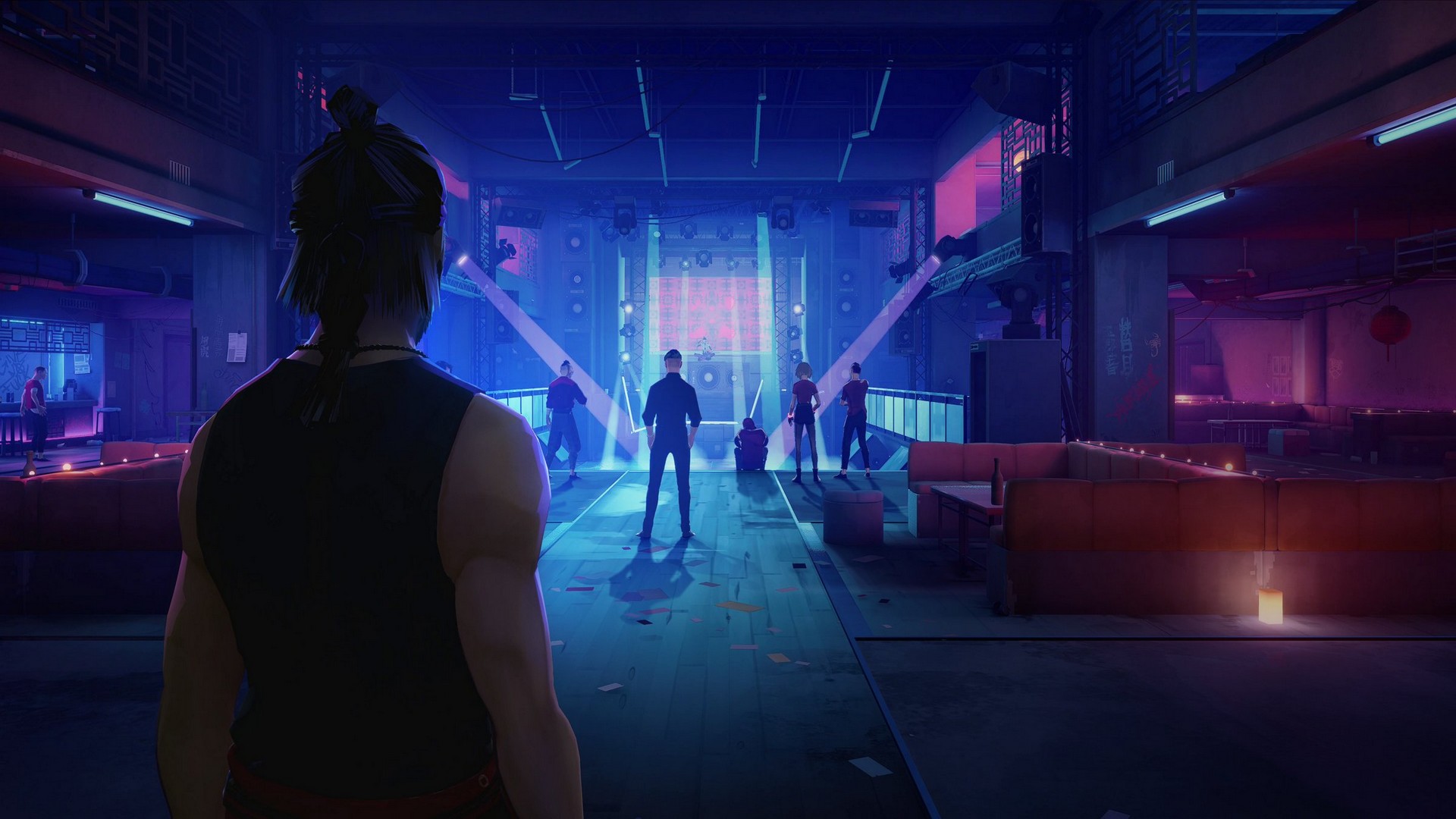 Players will have access to various punches, kicks, and grapples, and can even use their surroundings to their advantage by slamming enemy heads against the walls, kicking up a chair at an enemy to create an opening, or even keeping them at a distance while dealing with another nearby enemy. Various objects can also be picked up and used as weapons, from lead pipes, broomsticks, glass bottles, and more. It’s quite a spectacle to see objects interacting with the fights with broken glass, rubbish, drug money, and other debris getting thrashed around during the mayhem.

The age system is something very unique to this game. Each time the player dies, the protagonist actually gets older if the player wishes to continue the level, and every ten years that the player ages, their clothes, and physical features will change as well. The aim of the game is to stay as young as possible by staying alive. This will really encourage players to put a major focus on their offense and defense, and this differs from most other martial arts or action games where players can spam the same moves to gain victory. Every single move the player makes is absolutely crucial, whether taking on common thugs or during a showdown with any of the bosses. The age system will offer players lots of replayability for them to try and improve their skills and become a master of Kung Fu. A Photo Mode is also included for players to take some action shots of their favourite moments.

Players can add new moves and techniques from the skill tree which can be accessed from the protagonist’s home base, any of the little shrines found in any stage, or even after each time the player dies and ages. Various collectibles can also be found across all the locations which will give some interesting backstory to the game’s lore. 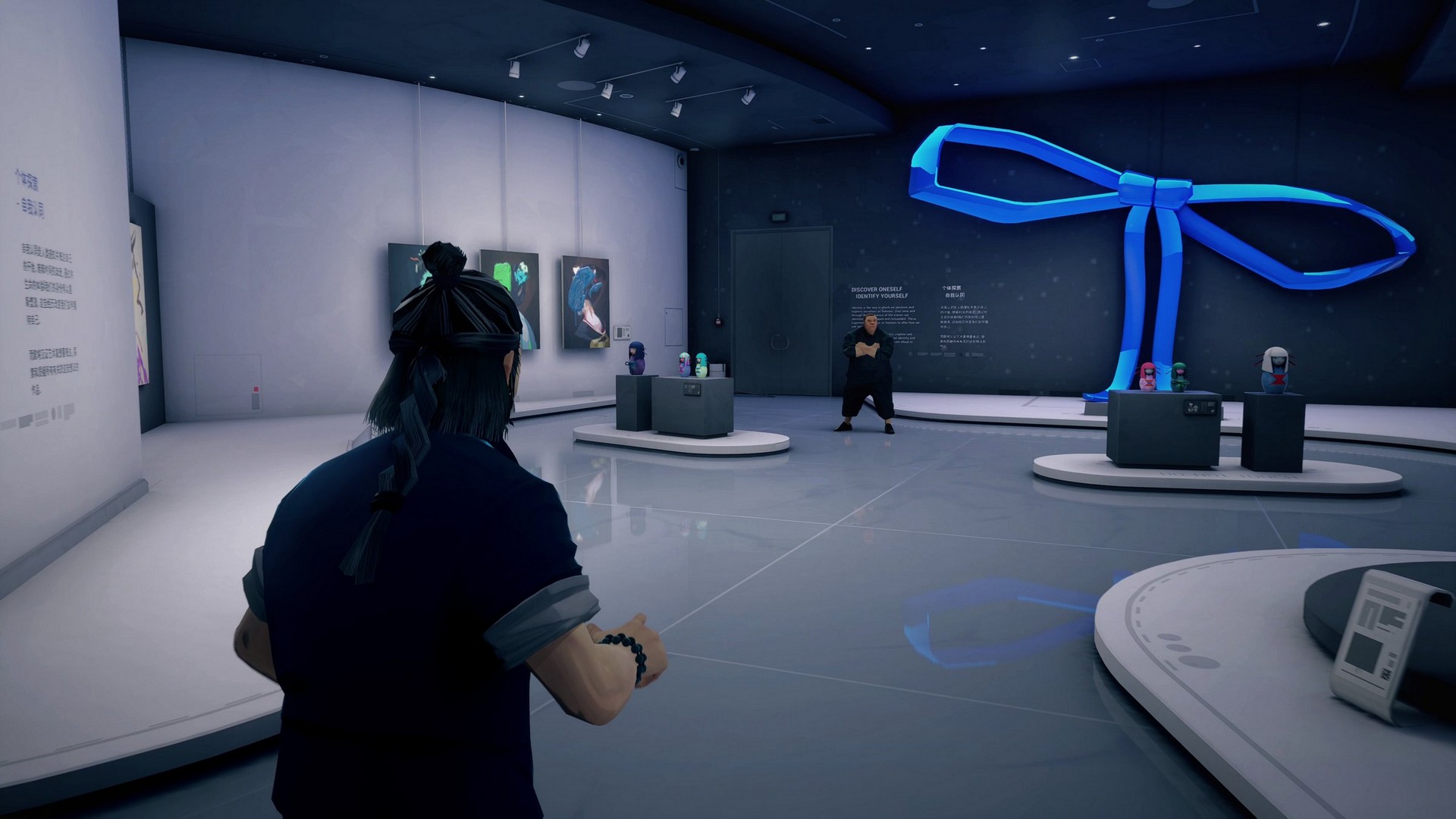 The graphics are simple and have a very graphic novel feel to them. That along with the overall presentation and music reminiscent of classic martial arts flicks really compliments the gritty Kung Fu action movie design the game is aiming for. The protagonist will fight their way through various locations including run-down warehouses, back alleys, nightclubs, and more, and during the boss battles, players will suddenly find themselves in a bit of a fantasy setting that fits the theme of the boss they’re facing. It may be a little bizarre instantly going from a dirty warehouse to a beautiful forest surrounded by bamboo trees then back to reality again, but the game flows so nicely it just adds so much to the emotion of the action and story.

One of the few flaws is the camera angles while fighting in a tight space. This can obscure the player’s view of the action on screen, sometimes not allowing them to see an enemy running in to attack. There will be moments where this can be a real hindrance to the player’s success as staying young and alive is important. The best solution is to try to move to a more open area where the camera can pan out more to help players keep an eye on surrounding enemies. The camera view, while the protagonist is neutral, is up very close to them which takes up almost half the screen, so it would’ve been nice to have an option to have the camera pan out or even a first-person view, so players can look at their surroundings more.

‘Sifu’ is an action game like no other and definitely not for casual gamers. It is hard, brutal, and punishing with no other difficulty setting available, but that’s actually what makes it fun and keeps players coming back for more. It is a love letter to the many classic martial arts films over the past several decades and will actually have players feeling like a Kung Fu master as they use their Fists of Fury in this Game of Death. For fans of the martial arts movie and game genre, ‘Sifu’ is a must-have! 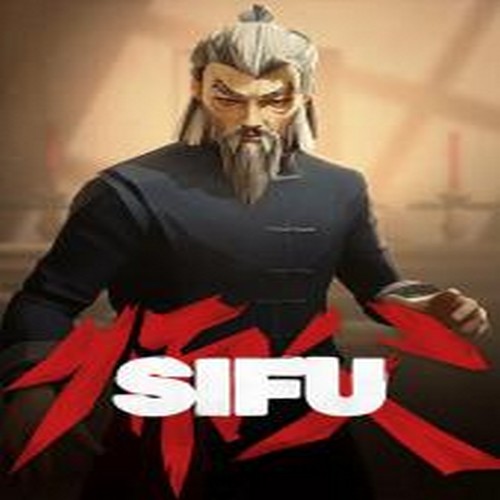 Sifu is the new game of Sloclap, the independent studio behind Absolver. A third person action game featuring intense hand-to-hand combat, it puts you in control of a young Kung-Fu student on a path of revenge.