Startopia was originally released on PC almost two decades ago and it was a unique and quirky twist on the building sim genre. This was back when the likes of ‘Sim City’, ‘Black and White’ and most notably, ‘The Sims’ were all heavy contenders in the gaming industry. A tall task to try and compete with the best but it held its own. I played the original a long time ago and seeing how faithful they have been to the original, gives me hope that the latest entry, Spacebase Startopia, will be well received in today’s audience.

Traditionally, a building/business management sim best suited to a mouse and keyboard, I have now gotten to play on the Xbox Series X and with a little bit of teething, I can say it was quite manageable on a controller. Being the typical gamer excited about a new game, I skipped the tutorial and dived straight into the campaign. Naturally, I made a bit of a logistical nightmare and struggled a bit with the controller trying to make head or tails of the game. 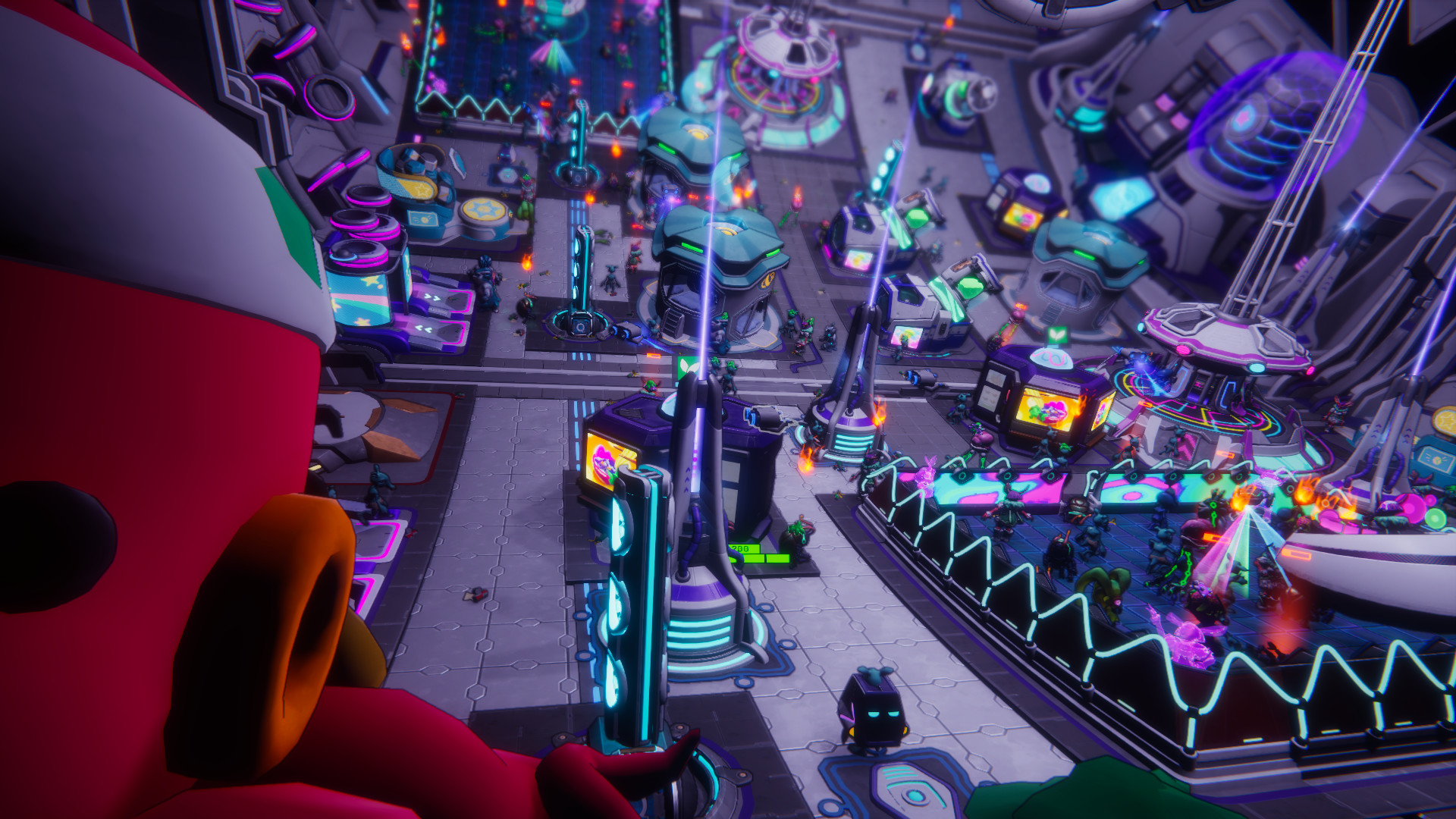 The in-game A.I. was quick to let me know this too, when I took too long to action a request, I was sarcastically belittled. While not as charismatic as say, Glados from Portal, VAL does a pleasant job of guiding you through your mission to create a habitual space station. Eventually, I went back to the tutorial and came back better equipped to navigate the menus and things began to run much smoother.

I quite enjoy the doughnut-shaped hub, as VAL so lovingly described my new base. A fun, quirky little introduction to the game shows off the cartoony and sometimes silly characters. It was easy to tell each alien race apart, but harder to remember the names. The more variety you create, the more distinct characters you will attract. They will explore and interact with things on their own, and make a bloody mess while they are at it. Each visitor has their own unique stats and name and you will need to hire the appropriate race to run your various constructions.

It can be as easy as finding a visitor in the menus to recruit or zooming in and picking one right from the floor. Personally, my favourite feature was the “Spacespitter” that was filled with thoughts and comments from your guests. Being able to get live feedback about how messy the place is or how much fun they are having busting a move on the dance floor was really cool. 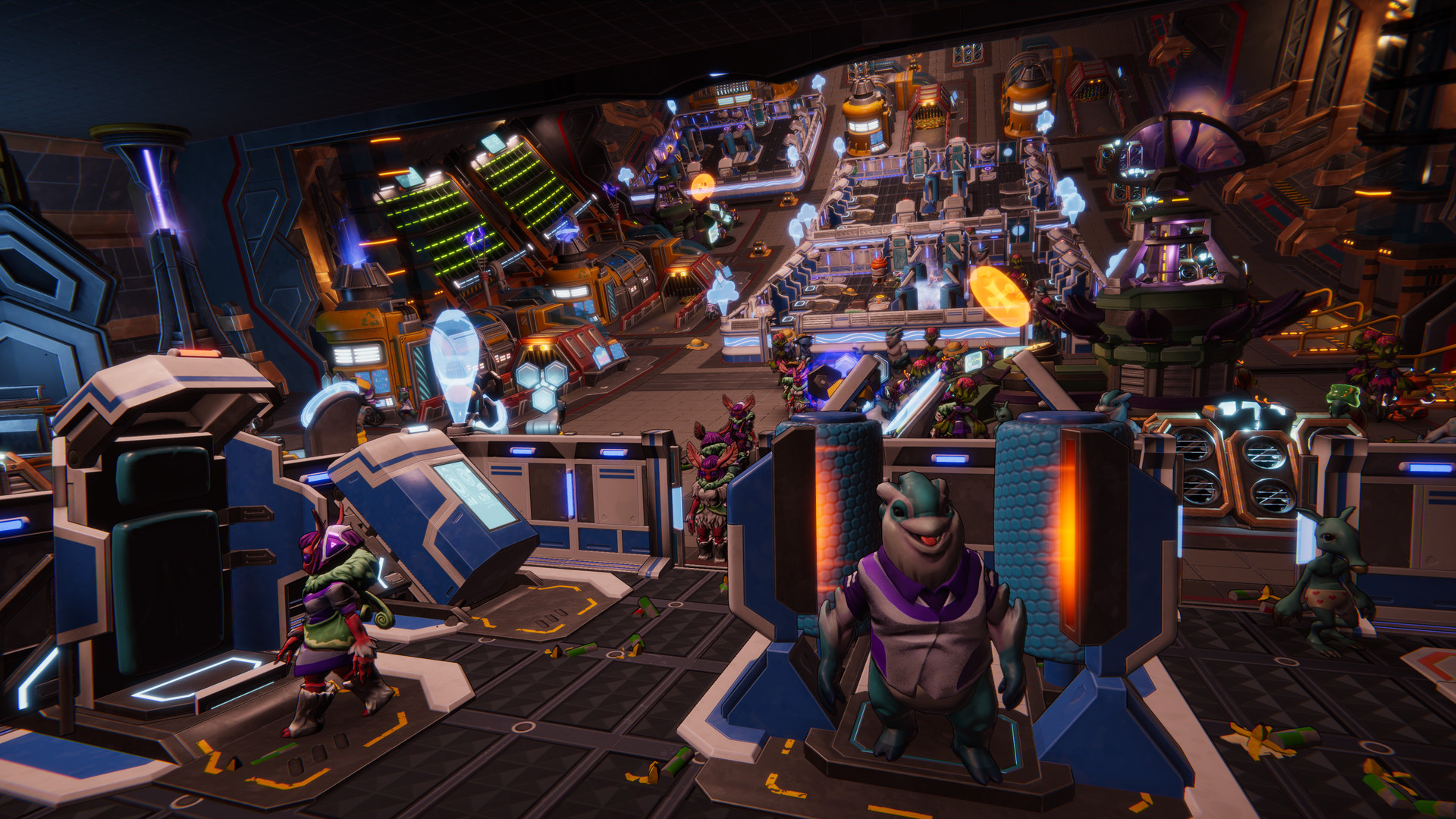 I am looking forward to spending more time in the upper levels of the space base, I spent most of my time on the lowest floor. Being able to dedicate each floor to living quarters, entertainment, or agricultural is very satisfying. The biome on the top floor can also even be terraformed, with a bit of finesse from the right person, you could produce some stunning gardens. I have yet to check out the multiplayer or skirmish modes so expect to hear more about them in my final review.

Kalypso Media has put a lot of care into their reimagining of Startopia. There were a few hiccups, some things were a little vague when explaining or graphical clipping issues but nothing game-breaking. Whether playing on PC or console, if you enjoy micromanaging a digital world, Spacebase Startopia is well worth a try. The final release date is set to launch on PC, Xbox, and PlayStation on the 26th of March with details for a Switch release yet to come. 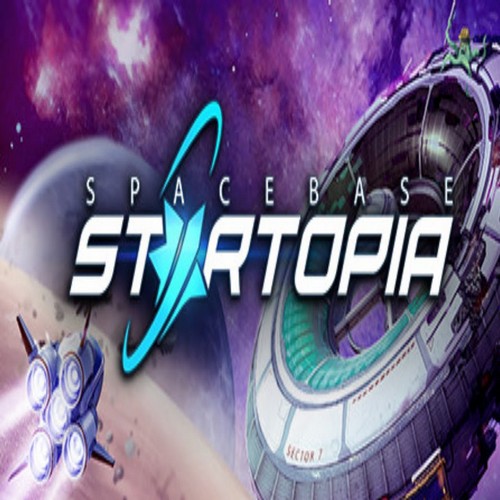 Spacebase Startopia captivates with its original mixture of economic simulation and empire building strategy paired with classic RTS skirmishes and a good dose of humor.