By StacefaceMayhem on October 18, 2019 on Reviews, 3 More
close [x]
Tweet
No Comments

Stela developed by SkyBox Labs, not known for horroresque type platformers, is a beautifully grim tale following our hero, Stela, who must face both physical and mental demons through a desolate and decaying world. Anyone that knows me, knows these thriller type, indie creepy games are as far as I’ll go scare-wise, but will Stela hold a candle to the likes of famous titles such as Little Nightmares?

Waking up in a dark cave, we know nothing of our silent protagonist except she must keep running and avoiding the many dangers along the way. The world is crumbling in darkness and fire, morbid and grim, littered with creatures that lurk waiting to prey on you and pull you into their own layers of nothingness. The mystery of what happened is what really draws you into the tale, and the driving force behind playing. 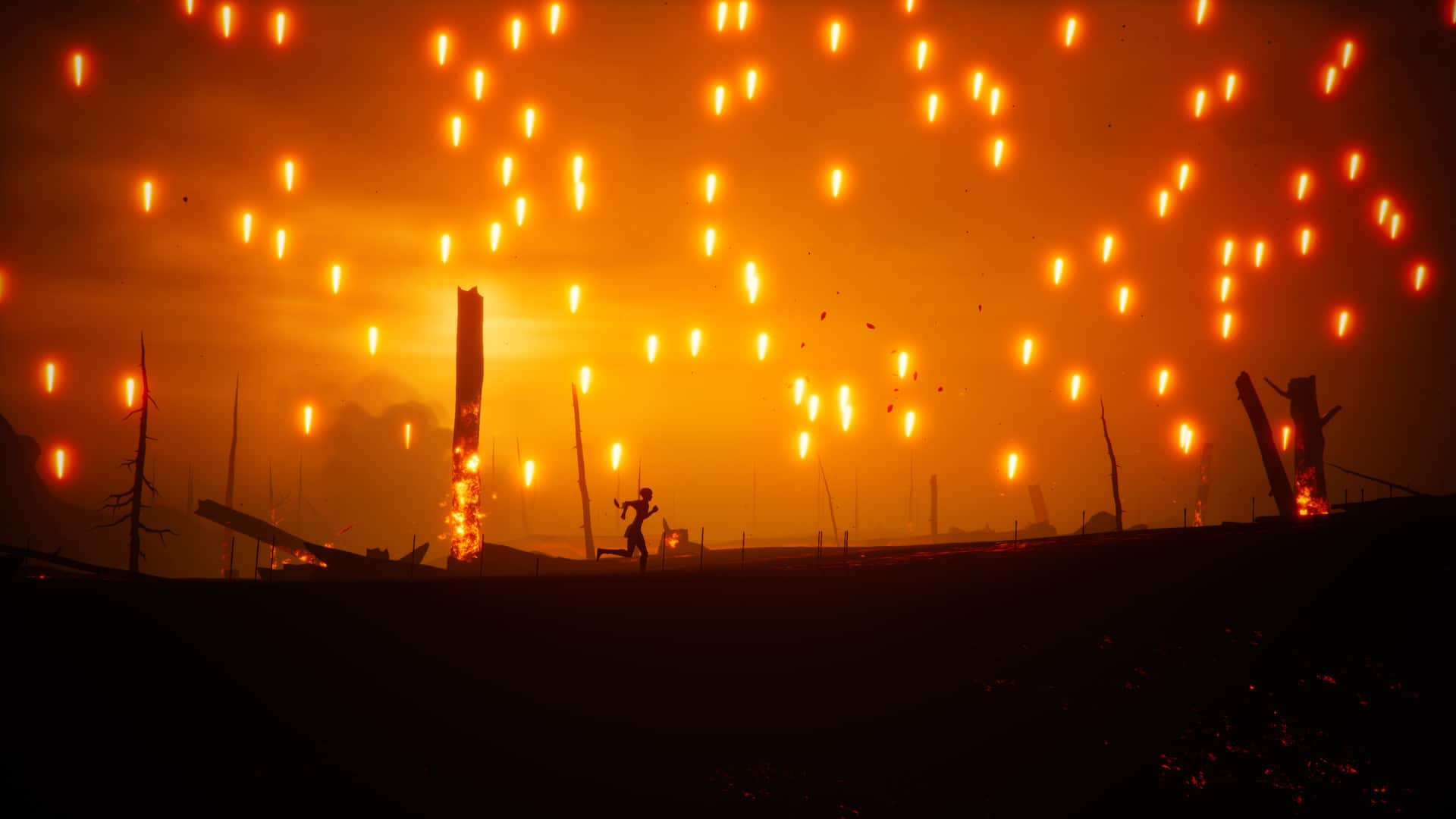 Only having a few mechanics to master, this game is all about platforming through the grisly environments, avoiding malevolent creatures out to destroy you and solving puzzles to secure your freedom. Gameplay is as simple as running, jumping and grabbing, whether it be a ledge mid leap, dragging a box to slide or lighting a torch. While I loved the simplicity of it, I did have some issues with the jump and grab being mapped to the same button, as it was hard to get it to do exactly what you wanted it to do, often sticking to an item instead of parrying, especially in a chase.
It is also littered with stealth sections used to evade enemies such as the shadow creatures with their long, lumbering arms, that sent tingles down my spine just to look at. Splash too loudly in a puddle or miss time a dash for cover and you could attract them, swiftly meeting your demise in the process. Cool at first, but a lot of the puzzles didn’t require much finesse or hard brain power and could be conquered easily, making for a very short run time.

This game is very much in the same category as ‘Limbo’ and ‘Inside’, almost certainly inspired by these indie darlings. However, Stela at times, abusing what made those psychological thrillers great, often opting for a few unneeded jump scares, such as the beetle busting through the door or a shadow man busting out from behind a tree. While, it doesn’t have the depth of Limbo or the substance of Inside, there are actually moments that shine such as the tentacles of a huge beast weaving and crushing its way through your path causing a real sense of urgency. Good moments aside the other games have characters you feel for and connect with, you can’t help but feel Stela is a little bit forced. 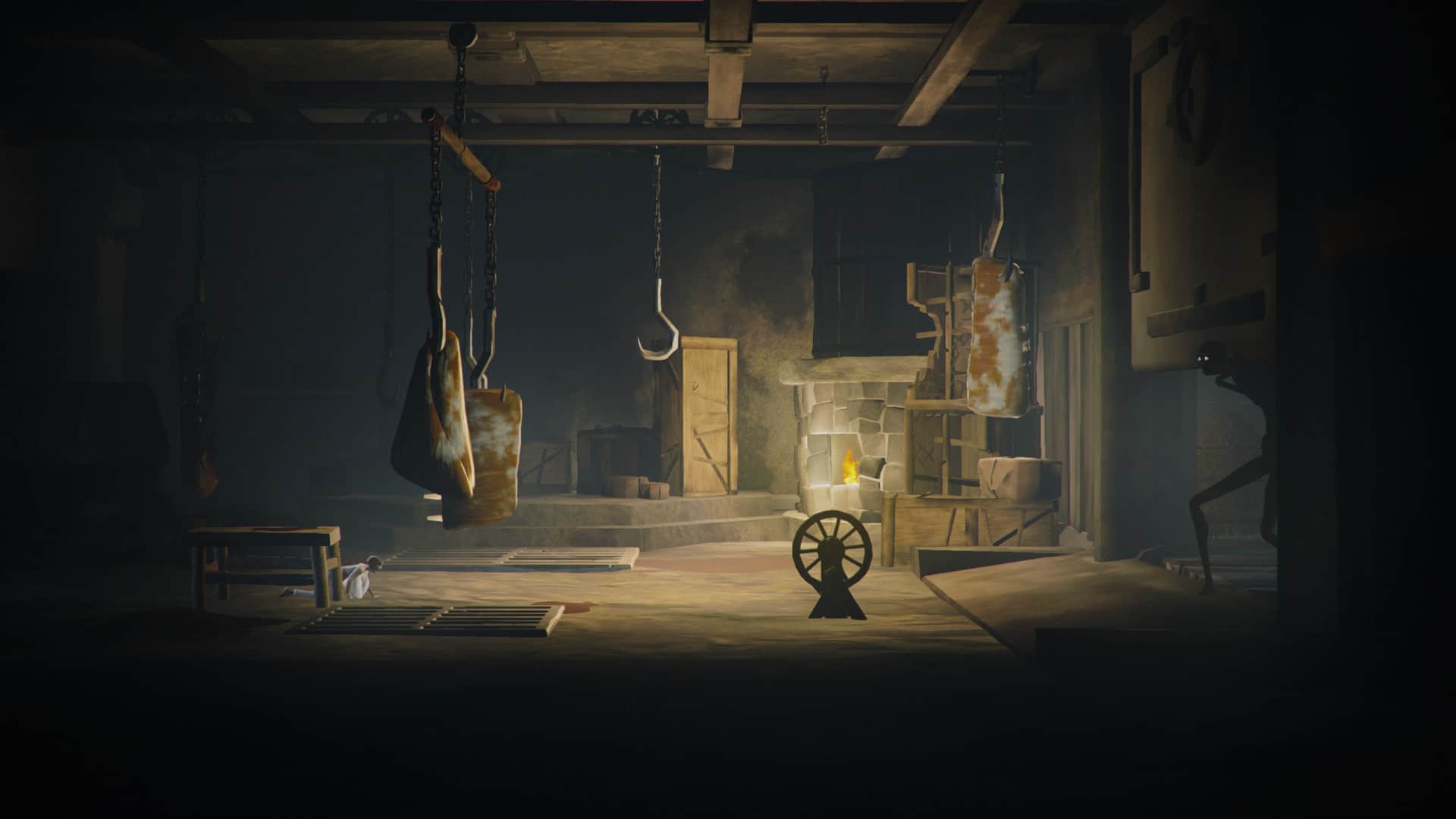 Visually though, the game is stunning with its dark sepia colour palette and simple but effective design. Shot with many foreboding camera angles, tension is built with close and long shots. Couple this with the cutting atmospheric sound effects of the wind whistling past your ears, rustling corn stalks as you pass or crunching through snow. The music is also amazing with stress levels tested through ambient scores of horns and violins reigning dominance over anxiety inducing sequences.

Overall, Stela on first appearance seems like it is cut from the same cloth as other creepy puzzle platformers but doesn’t quite have the soul that made those titles iconic. Visually striking and oozing atmospheric music, this is one game that gives you the heebie-jeebies but falls back on troupey scares it just doesn’t need. Despite this, it is a short but enjoyable game that left me wanting more. 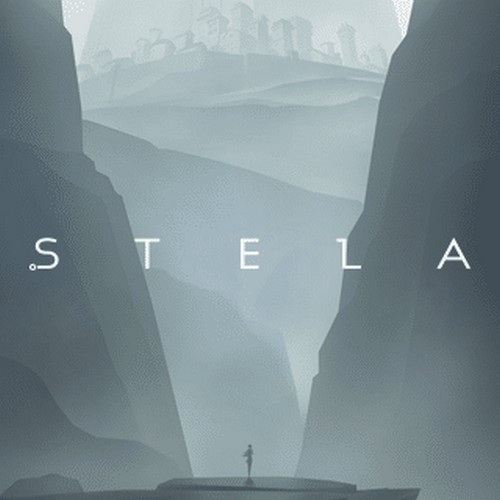 Stela is a cinematic, atmospheric platformer about a young woman witnessing the final days of a mysterious ancient world.