I attribute my love for gaming to Real Time Strategy games. The console I started with was a Sega Master System, and most games back then were side scrollers, like Sonic the Hedgehog or Alex Kidd. It wasn’t until I visited a friends place and played Age of Empires that I truly got hooked on gaming, and my first experience with online multiplayer was in the form of Star Wars Galactic Battlegrounds, which was basically a reskin of Age of Empires anyway.

Many years have passed since then, and the games have become more and more advanced, with some being ported over to console to widen their audience. Traditionally, strategy games haven’t ported very well, with the control mechanics feeling very clumsy and hard to navigate, even on those built exclusively for console.

Being originally released for PC back in 2016, Stellaris had always caught my eye, but I never actually picked up a copy, so when this ambitious title became available on console, I thought it was time to give it a try. Surprisingly, the controls handle exceptionally well and navigate the abundance of menu’s with ease, albeit it a bit on the slower side of things.

In this respect, I feel there could have been some better use of the controller layout, as most navigation is handled by the D-Pad, whereas the L1 and R1 buttons are unused. Selecting individual ships and planets is also effected in the respect, as the cursor isn’t the easiest thing to operate precisely, particularly when there are a few items within close proximity to another. 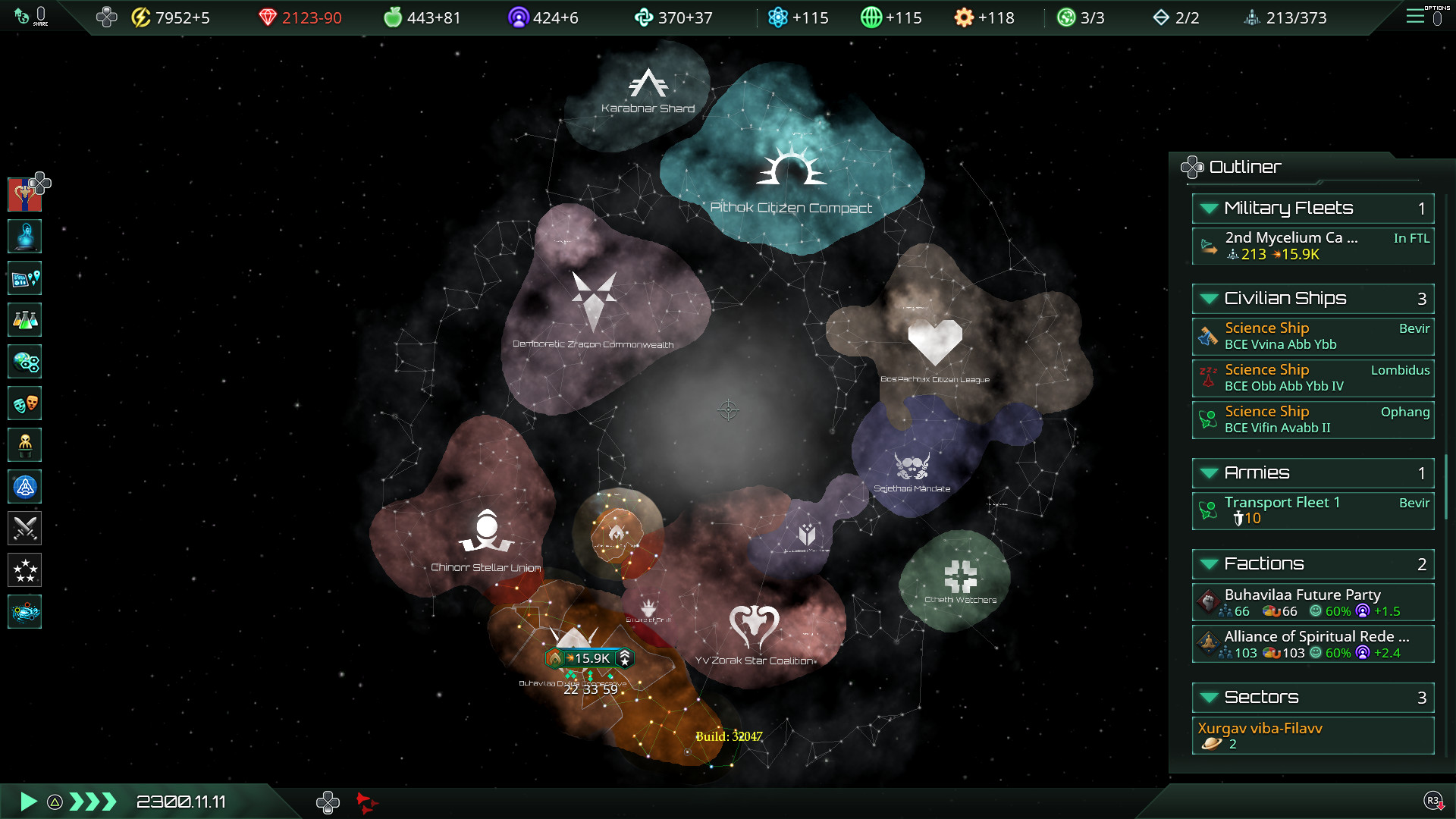 Once you move past this, the gameplay itself is fantastic, with players being able to design their own experience. You have complete control over your population, ranging from how they react to other civilisations, how they research technology, right through to what the dominant species is. Just like similar games, Stellaris: Console Edition has a couple of pre-made victory conditions, but ultimately it is up to the player to decide how they will proceed.

If you want to subjugate the rest of the galaxy through brute force, you can, though you run the risk of sparking rebellions you’ll have to crush to maintain power. Alternatively, you can oppress your inhabitants and enforce your own beliefs on them, or invite other societies to join your technologically advanced society – the possibilities are almost endless!

Given the considerable size of Stellaris, and the fact that it was released four years ago, the graphics hold up quite well, with wonderfully detailed ships and beautifully designed planets. While smaller than the PC release in terms of how big your system can be, you can still potentially generate up to 600 planets to explore and conquer, allowing for incredibly detailed campaigns and an abundance of replayability. This is particularly important, as there isn’t much in the way of a story at all, so players being able to use their own imaginations and decide their own fate is a huge advantage here

As a standalone game, Stellaris: Console Edition is an incredibly involved game and really sets itself apart from other similar styles. While there is room for improvement with the control scheme, it still handles better than almost all other strategy games on the market. If you don’t have access to a PC capable of running the more updated version of the game, Stellaris: Console Edition is a great way to bridge the gap, while still offering players an incredibly immersive experience where you really do feel in control. 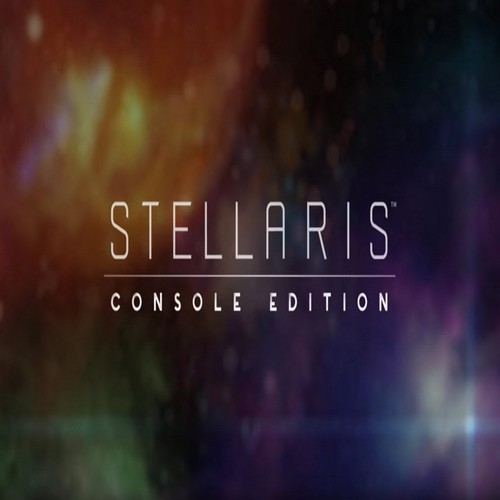