Published and developed by Marvelous, Story of Seasons: Pioneers of Olive Town is a farming simulator RPG game and is the fourth game in the Story of Seasons series. It is set for release for the Nintendo Switch on March 23, 2021.

Story of Seasons has a bit of a confusing history. The first thing most gamers would do is make comparisons to the Harvest Moon series which has the longest history of farming games, but technically it somewhat is Harvest Moon as the publisher Natsume were the ones responsible for translating and localising the series in the West. They even gave it the Western name ‘Harvest Moon’ as it’s originally known as ‘Bokujō Monogatari’ in Japan. In 2014, the publishing duties of the game went back to the original developers Marvellous, who then used their American branch to rebrand the series under the new name ‘Story of Seasons’. Normally that would sound like the end of the Harvest Moon series since it hasn’t been doing well since 2013, but Natsume announced that the new game ‘Harvest Moon: One World’ will be released on March 2, 2021, just 21 days ahead of ‘Story of Seasons: Pioneers of Olive Town’. This means Harvest Moon and Story of Seasons will be going head to head this month.

Beginning the game, you will customise your character’s appearance before arriving in Olive Town, to take over the farm left behind by your grandfather and carry on his legacy. Upon arrival, you will find the land has not quite been left in a good state, with some rundown facilities and just living out of a tent, to begin with. Starting from the bottom, you will begin rebuilding the farm and form relationships with the town folks, which all factor into the success of your new farm, new home, and new life. 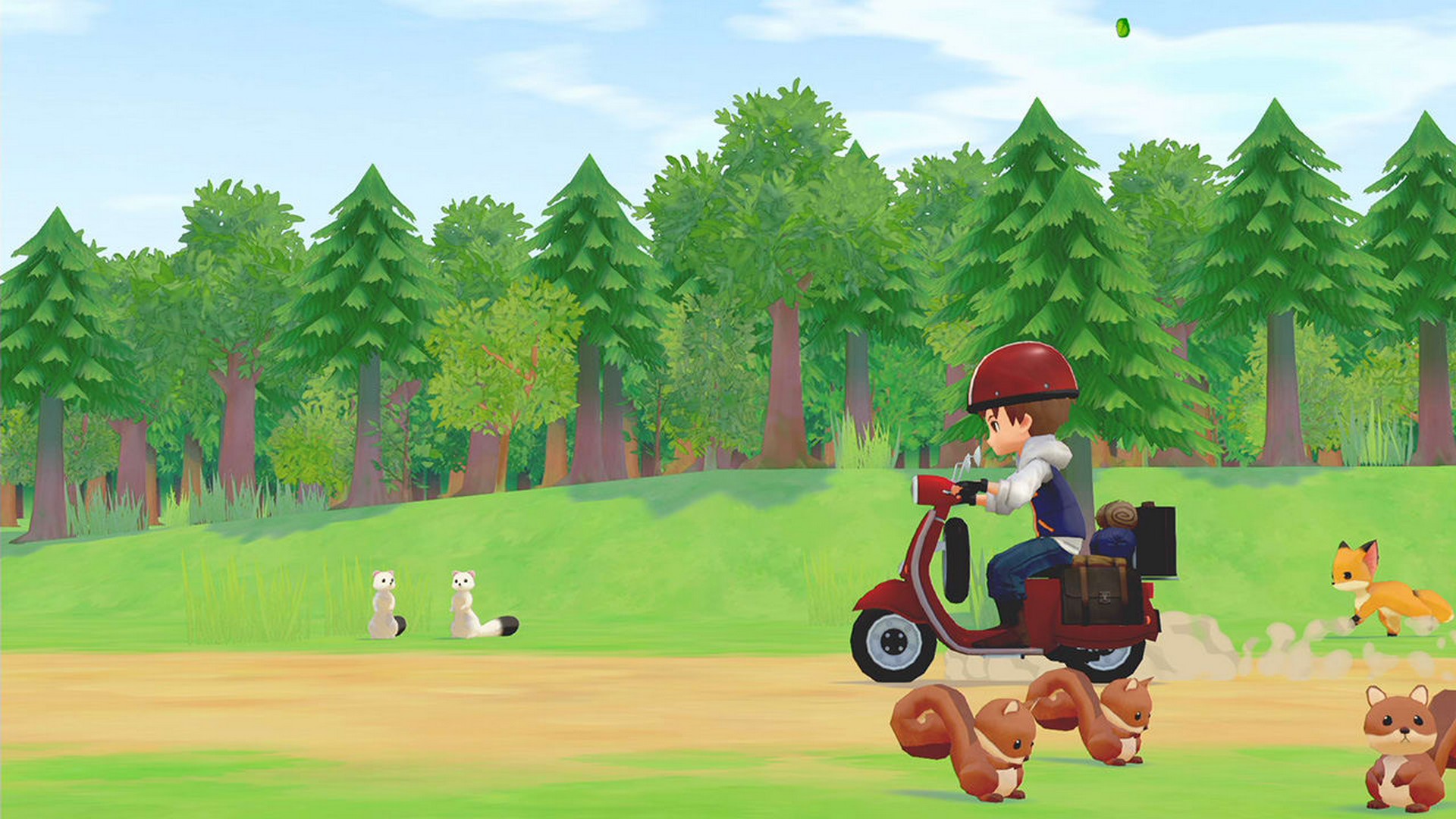 Although it may feel like a lot to take in at first, after learning the basics the game mechanics are actually very simple to use and makes the gameplay flow very nicely. Tutorials will pop up whenever the player reaches the next thing to learn in the game, so each part of the game is explained bit by bit making for a very user-friendly experience. Players will be able to grow vegetables, maintain livestock, go fishing, cut down trees for timber, mine in a cave close by, rebuild old facilities, build new facilities, upgrade your home and so much more. All the vegetables, milk, eggs, etc collected can be sold to earn an income and make a good living in Olive Town.

Visiting the actual town just north of the farm, players will be able to chat to all the locals to form relationships with everyone and even find a potential wife or husband. Olive Town will have everything the player needs such as a general store to buy all the essentials for your farm, cafe, and restaurants to sit down and enjoy a meal with a nice beverage to keep you going, an info booth to tell you everything you need to know about your new home and so much more to explore and discover.

Players will also need to keep track of their stamina meter, which is represented by several hearts at the top left of the screen. As they go about their day farming, chatting with friends, participating in activities, etc, their energy will slowly deplete just like real life. So it’s important to remember to eat your meals and get your sleep to get the most out of your day. 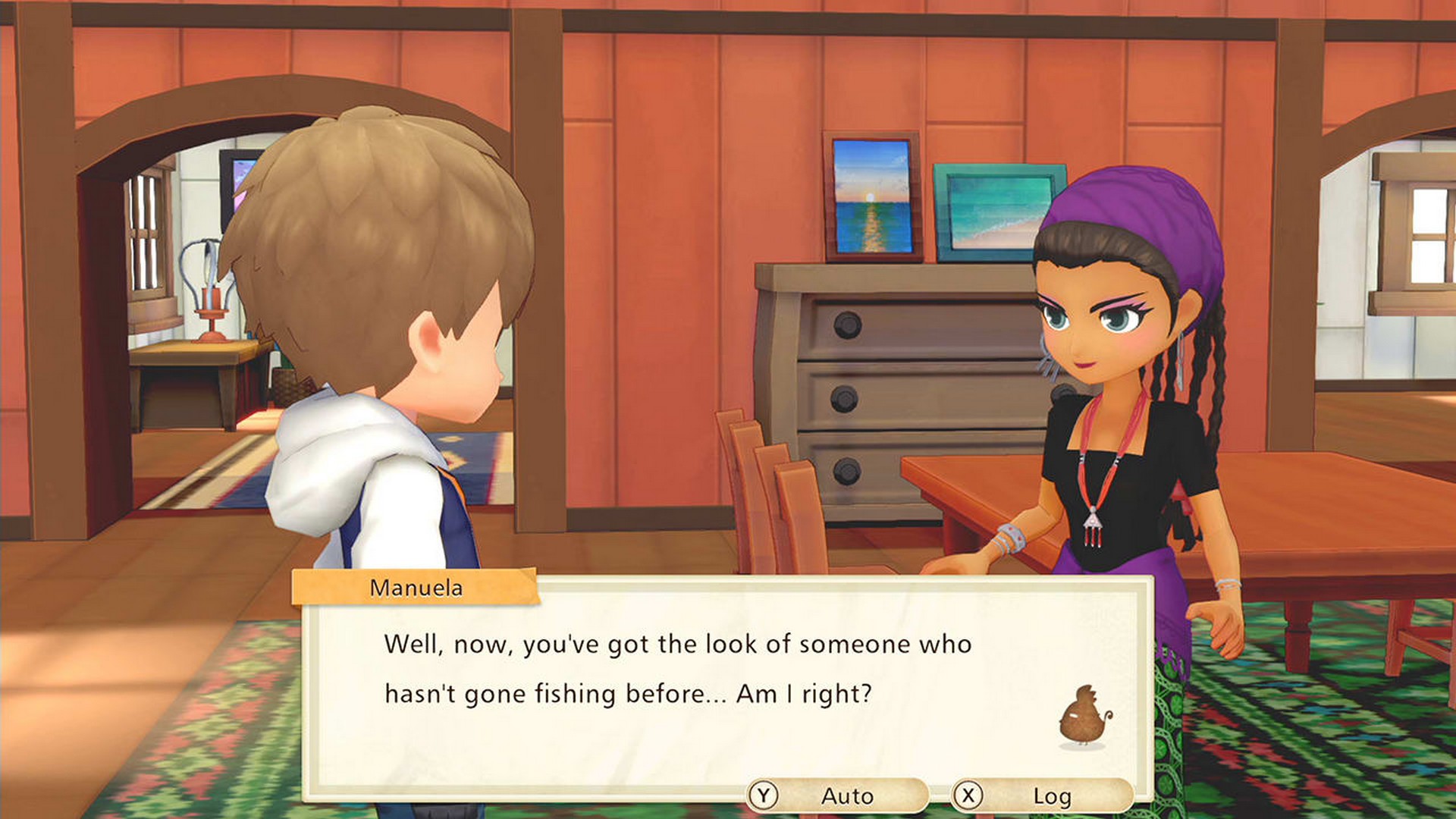 The overall art style has a very colourful and cartoony feel, creating a very bright, happy, and friendly environment. The graphics are very similar to the Harvest Moon games, which is another reason why they’re often compared. The cartoonish animations actually add to the overall experience, making it feel very satisfying instead of repetitive such as spinning around with an axe, similar to Link in The Legend of Zelda games. The game still has a fixed camera angle and although the view can be tilted a bit using the right joystick, it would’ve been nice to able to more freely explore your surroundings, as it feels there is so much more to see. The folk style music greatly adds to the overall feel of the game, giving it a very relaxing atmosphere, where players can lose themselves.

Story of Seasons has done really well since the first game in 2014 as it gets all the things right that Harvest Moon gets wrong. Even though both games are being released this March, just 21 days apart, Story of Seasons: Pioneers of Olive Town is looking to be the more promising game of the farming genre. Of course, there is also the indy game ‘Stardew Valley’, which has been highly praised since its release in 2016 and is still being played by many today. There are also many other farming games available or soon to be released, but Harvest Moon, Story of Seasons, and Stardew Valley have always stood out from the rest as the premier farming games. In the end, it’s up to the individual players to decide which of the top three (or any of the others) they get the best experience out of. At the moment, Story of Seasons: Pioneers of Olive Town is the more anticipated farming game coming out on March 23, 2021. 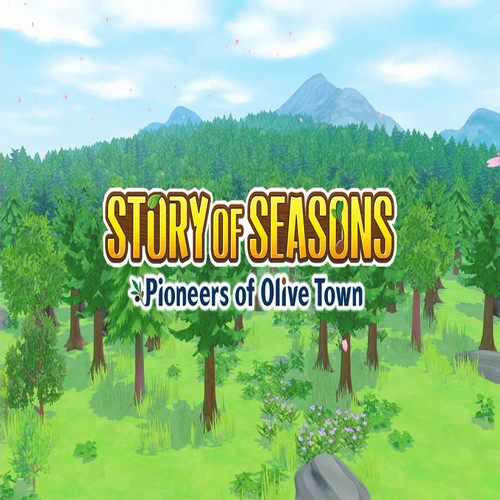 Welcome to Olive Town, a peaceful community established by your trailblazing grandfather and his friends. Now that you've taken over his farm, it's your job to carry on his legacy.