Xbox has a new furry friend for us to play as, it’s a tale about a fox and his name is Lucky. This is a 3D platformer and it can be compared to Yooka Laylee, Crash Bandicoot and Snake Pass and was a launch title for the Xbox One X.

Lucky is a lovable character and his mission in the story is to help his sister by rescuing her and getting the book of ages back from the villain named Jinx. You’ll travel through four unique worlds with the first world taking place in Sky Castle, which funny enough is in the sky. The next is Veggie Village, and the name says it all. The third and fourth worlds are Holiday Canyon, a canyon world and Spookington which is a carnival ghost world.

Super Lucky’s Tale is single player only, and is one of the best platformers out, Xbox have sure done well with this title. The most important thing to know when playing this game is you’ll need impeccable timing, but only for specific things such as timed coin collecting and jumping on top of multiple enemies. Something that’s missing is the choice of difficulty, which isn’t too surprising as the mechanics of the gameplay isn’t about being hard, but about good timing from making your way along moving platforms, dodging giant spiked balls and so on. The boss battles themselves are easy. As long as you manage to have good reflexes they’ll be an easy pass and moving onto the next world.

Playing for the first time, you’ll start on Sky Castle but before you really start you can learn the easy controls in a matter of minutes. Learn how to burrow underground for coins or later on for protection, also learning how to jump and use your tail. Each world has it’s own hub, you can freely run around collecting diamonds and coins, but any coins or diamonds you collect in hubs counts for nothing. The hub is also where the worlds portals are along with clover doorways to complete challenges through puzzles. It’s the main portals you’ll need to complete to move closer to the next world, but you’ll need to earn clovers from portals. There are four to be earned per portal and you’ll need to collect the letters of LUCKY, collect 300 coins, and two other objectives to earn them. Puzzles in clover doors also earns you a clover, with a grand total of 99 clovers to collect.

Platformers are friendly games, but death is apart of Super Lucky’s Tale. You’ll find yourself dying from many things, caterpillars, bees, birds, veggies. Oh, and don’t fall into water as that won’t help either. But it’s okay to die, it’s not really a focus of the game, you’ll be shown the lives you’ve lost as well as how many you have left. Each checkpoint will refresh the 3 hearts you can lose before losing a life. Now due to receiving my Xbox One X days after launch, I played Super Lucky’s Tale first on a my Xbox One S, which runs the game at 1080p. My thoughts of how the game looked and the performance on the One S was great, but once I played on my Xbox One X I was blown away even more. Playing on the Xbox One X and on a 4KTV will give you a native 4K resolution with 60FPS. Now on saying that, there is no HDR support which I was surprised about because I think Super Lucky’s Tale would have looked even better with HDR support. Needless to say, performance was great for the majority of my playtime. The only issues I encountered was in one section of a level that has a lot of fireballs, but that’s the only time I personally seen the performance drop below 60FPS. Spanned across four worlds, they all look bright and colourful. By far playing in 4K is the best way to experience the game, but playing on a normal Xbox One, One S or even being a One X owner playing on 1080p television will still be something to enjoy.

I know us game reviews say “Oh this game is the bee’s knees”, but I’m serious, Super Lucky’s Tale is a must have game for any Xbox One gamer. It’s very easy to play and playing on the Xbox One X really showcases what the console can do. Replay value isn’t really there after you complete all portals and earning every clover in the game, but the time to play from start to finish is a fair chunk of hours making it worth the purchase. 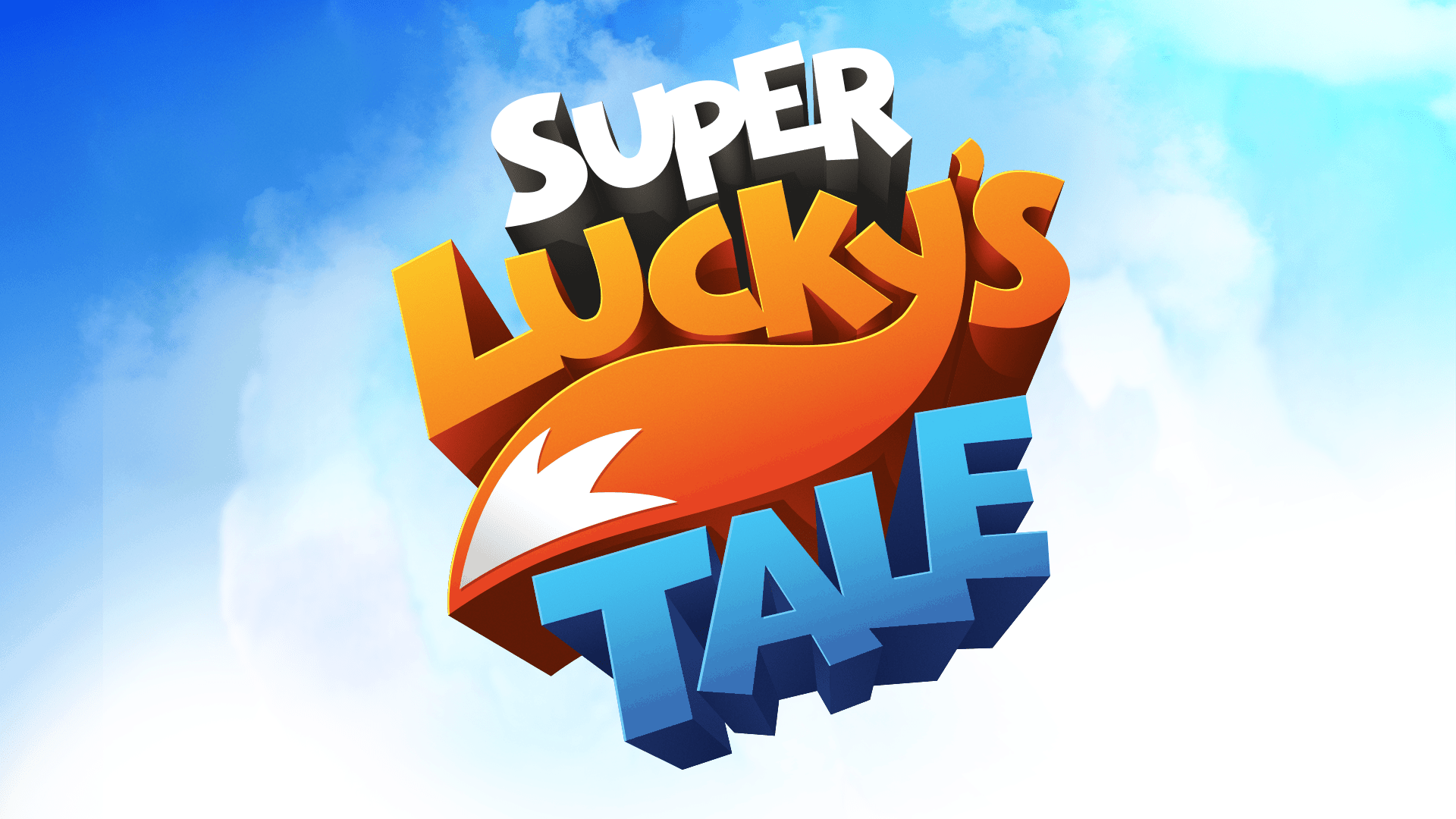 Follow Lucky, the ever-optimistic, energetic, and lovable hero, on his quest to find his inner strength and help his sister rescue the Book of Ages from Jinx. Jinx is the scheming and mysterious villain trying to reshape the world, but for what reason?