By StacefaceMayhem on November 20, 2019 on Reviews, 2 More
close [x]
Tweet
No Comments

The Syberia trilogy is a franchise of greatly loved games that spans a 17 year lifetime, definitely an admirable feat. Developed by Microids, this collection of niche, story adventure titles are now available on the Nintendo Switch as a bundle. It would be good to note that this is neither a remaster nor reboot of the franchise.

The three stories follow our protagonist, Kate Walker, an uppity Lawyer from the Big Apple. Kate is tasked with tracking down a mysterious man about to inherit his family’s life work in an automaton factory. Her investigation soon takes her to the chilly out reaches of Siberia, with each game entangling her in adventures with quirky and troubled tribes, extinct; but oh so alive beasts of great wonder and run ins with people she wants to forget and escape from.

Waking up from unconsciousness in the latest game, Kate must journey to Valsembor, all the while assisting the Youkol tribe to escort their ancient ostrich wards where she can, but avoiding trouble every step of the way to a journey of self discovery. 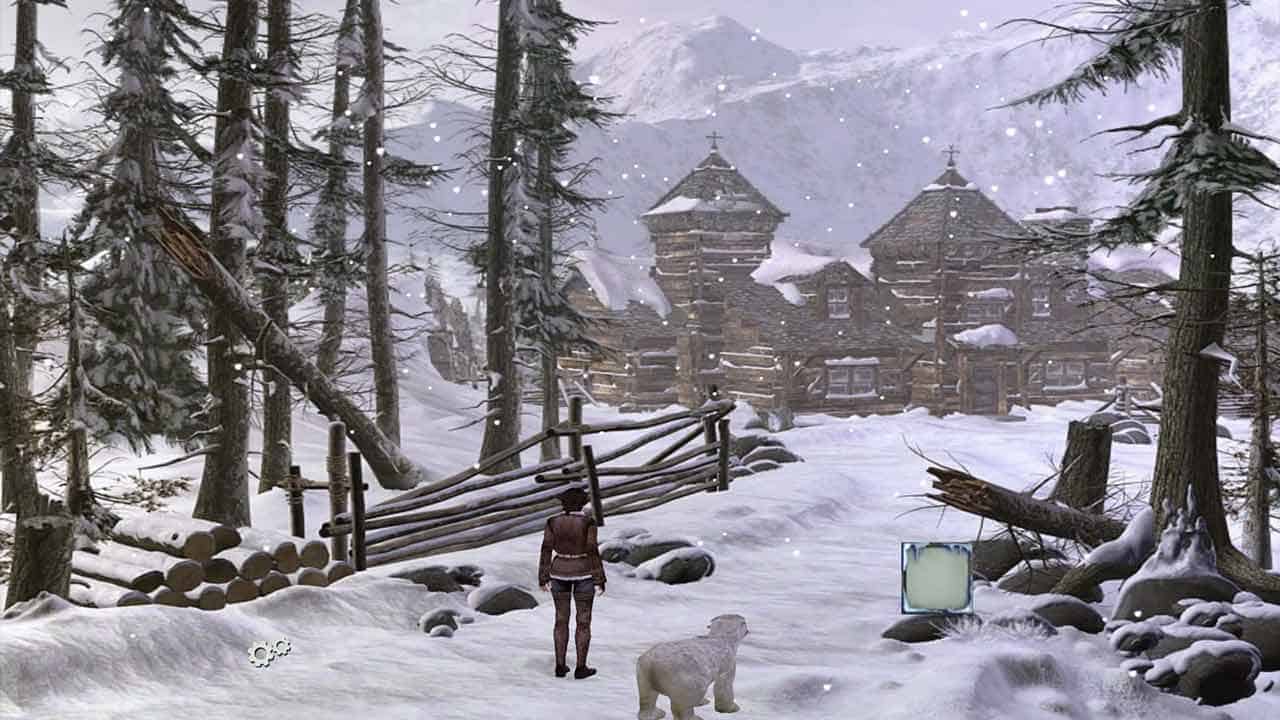 A hard series to review; I was personally very happy with the progression of the story but I could easily see the potential of some people finding it dull, since it isn’t particularly action packed. It does begin very strong but does start to lose momentum in the most recent title and is a very acquired taste with its themes of discovery and subtle political conflict.

The game plays very much like a “point and click” adventure. Using the sticks, you direct Kate around to interact with scenes and objects to solve puzzles to progress, much like the famous ‘Monkey Island’ games. The controls can be a tad jarring in movement on the Switch due to the use of Joy Cons, however I found using the Pro Controller combated this issue greatly.

Across all three games, information is gathered using conversation choices which both directly or indirectly impact the story and development of your personality. The controls are quite easy to pick up, with each type of interaction mapped to a different button, something good to see, I hate over complicatedness. The puzzles are a bit tedious, being normally simple ‘find and collect’ missions, speckled with pattern solving, nothing outside the box or innovative though. 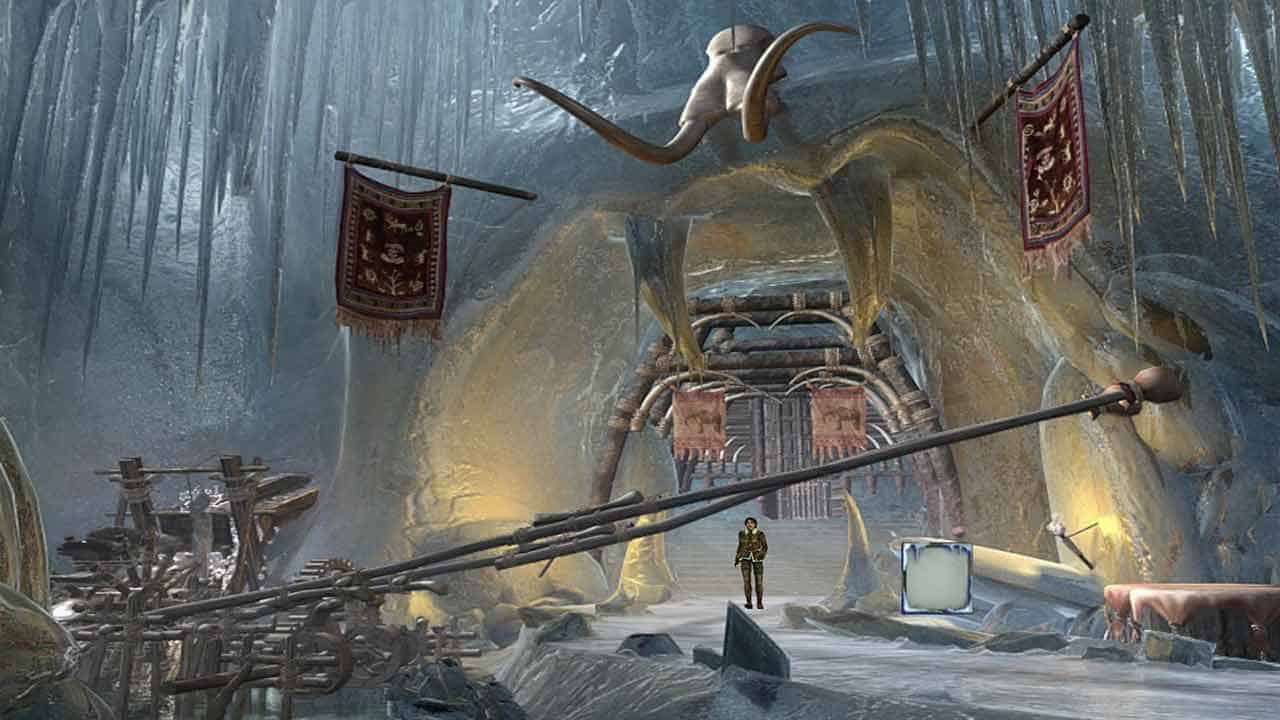 Visually, all three games are different, as they clearly span across the decade. Reflecting their age, it was humbling to see the progression in gaming even as a whole. The most recent title has beautiful cinematic cut-scenes even on the Switch. The in-game characters are well-designed despite the quite underdeveloped in game polygons of the scenery. Each NPC was oozing with charm and detail in looks; whether it be scars and wrinkles, receding hairlines of the patients or the flushed rosy cheeks of the tribe folk.

The voice acting also develops through all the titles too, with Syberia 3 certainly turning it up a notch. Kate is clearly quite up tight while the clumsy, simpleness of the tribes people she interacts with is actually endearing. Microids have built distinct contrasting personalities through some decent voice acting, something I can appreciate. The orchestral music throughout rounds out the games well and also narrates each scene too, building atmosphere and suspense.

Overall, the Syberia Trilogy is a time capsule of development. Each game progressively improves in graphics, design and controls.Unfortunately though, the plot seems to take a bit of a nose dive towards the third title, which is a pity as it is quite a charming albeit action-less trilogy. For people that love a decent story adventure this is definitely worth a look at but alas it isn’t for everyone. 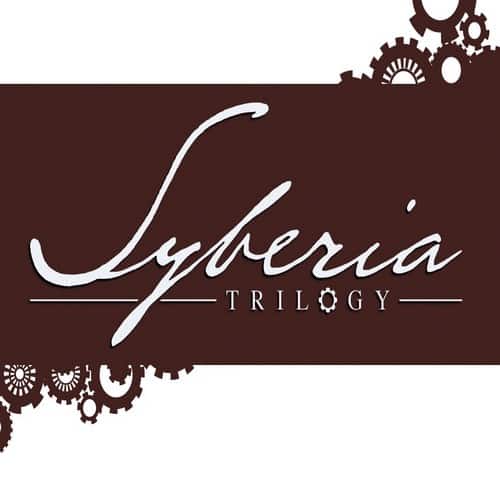 Syberia is a third-person, mouse-driven, semi-realistic/semi-surrealistic adventure game in which the player must solve various puzzles and follow certain procedures in order for the story line to proceed.