Sydney Hunter And The Curse Of The Mayan

‘Sydney Hunter and the Curse of The Mayan’ is the fourth installment in a series, and is an 8-bit NES style game developed and published by CollectorVision Games. In this installment you play as Sydney Hunter, who finds himself trapped in Maya pyramid and must collect the scattered seven pieces of the Mayan Haag calendar in order to prevent time from freezing.

If you are a fan of Indiana Jones and retro gaming then this game will almost be a dream come true. The developers have kept this game in a truly retro style that will take you back to the good old days where controllers were all still plugged in permanently and if the cartridge didn’t work you would end up looking like you were trying to play a harmonica by trying to clean out the dust. I appreciate a throwback to the roots of gaming.

Throughout the game you will come face to face with many enemies and challenges, ranging from mice, bats and traps to even fighting Mayan Gods. This game has 13 stages, and let me tell you this is not a game that you can just breeze through without breaking a sweat, as you are only armed with a whip. Most of the bosses that you will come up against are armed with multiple abilities which will one shot kill you, leaving you frustrated yet determined to land that fatal blow back on them. 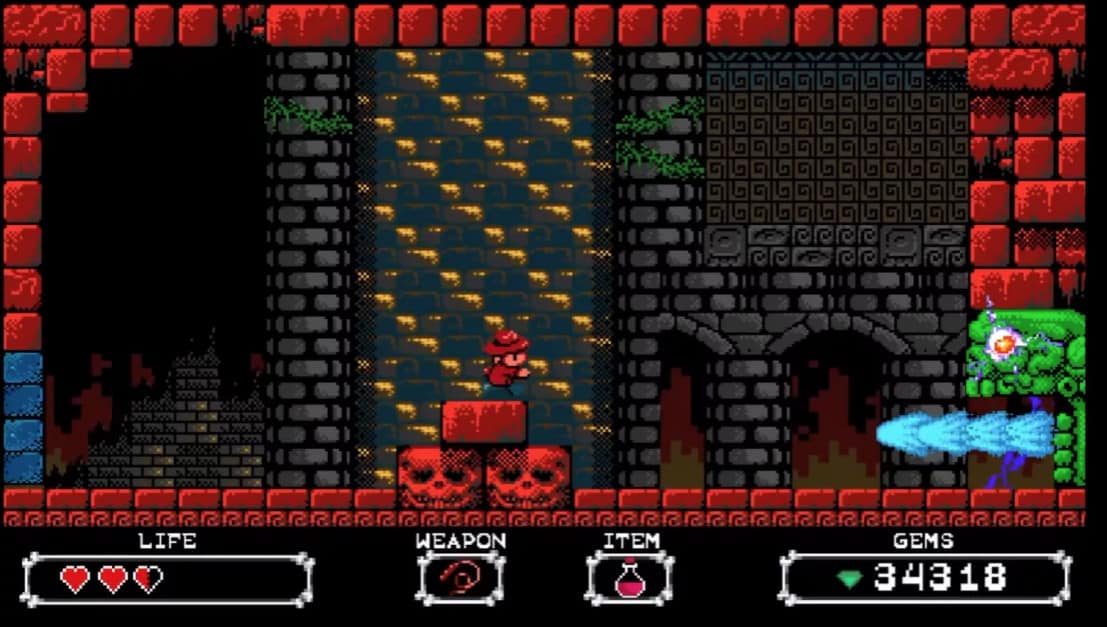 Overall, the gameplay is smooth and the controls feel good, they have taken the time to calibrate the sensitivity from controllers to keyboard. This makes the game a little bit easier when you are being chased by a bat and trying to dodge a poison arrow shot from a trap, sometimes even at the same time.

The graphics as I said before are spot on for the 8bit style of the game and the music is somewhat catchy, so you will find yourself randomly humming the tunes.

All in all, The Sydney Hunter series is going to go a long way in my opinion with the added addition of ‘The Curse of the Mayan’ and a cool little feature is that you can buy NES cartridges of the game from the developers’ website. This is definitely solid title that provides plenty of retro fun.

Sydney Hunter And The Curse Of The Mayan 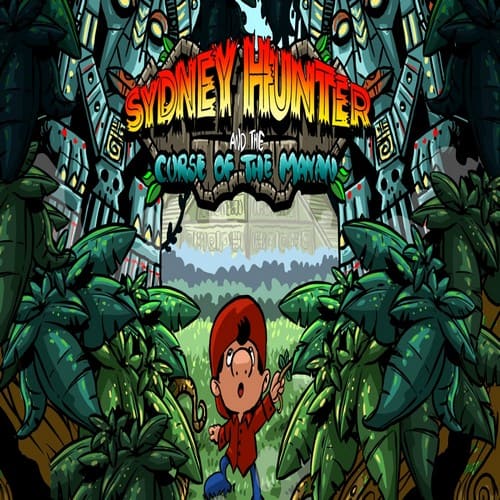 Sydney Hunter and the Curse of the Mayan is an 8-bit action adventure platformer featuring thirteen stages, and is our love letter to the classics. Help rebuild the Maya Haab calendar, fight the Maya gods, and stop time from freezing.