Agent Keener has made you an offer that you can’t refuse, it’s time to return to New York. Gear up agents, we are going in hot. Seven months after the dollar bill outbreak, Ubisoft’s Division 2 DLC; ‘Warlords of New York’ brings in major changes to gear, levelling, new skills and collectables to keep you running around Lower Manhattan, and looting till your heart’s content.

In this instalment, we are heading back to New York to track down the man that started it all, Rogue Agent, Aaron Keener. But first, you need to take out his Lieutenants to uncover his whereabouts, as you try and stop the next wave of poison from being released onto an already weakened ravaged world.

With new content, comes new changes, and Warlords of New York delivers in that department. With Gear 2.0 (the name being thrown around for this update), major changes have been made that see a mixture of Division 1 and Division 2 gear specs. This brings a more stream line feel to the gear and ease of knowing what gear suits your play style. When talking gear, you can’t forget about crafting, that too has received a revamp, giving you more options to work your gear to suit you. You can now bank stats and talents to be used on that piece of gear that needs a little tweak to be just right. 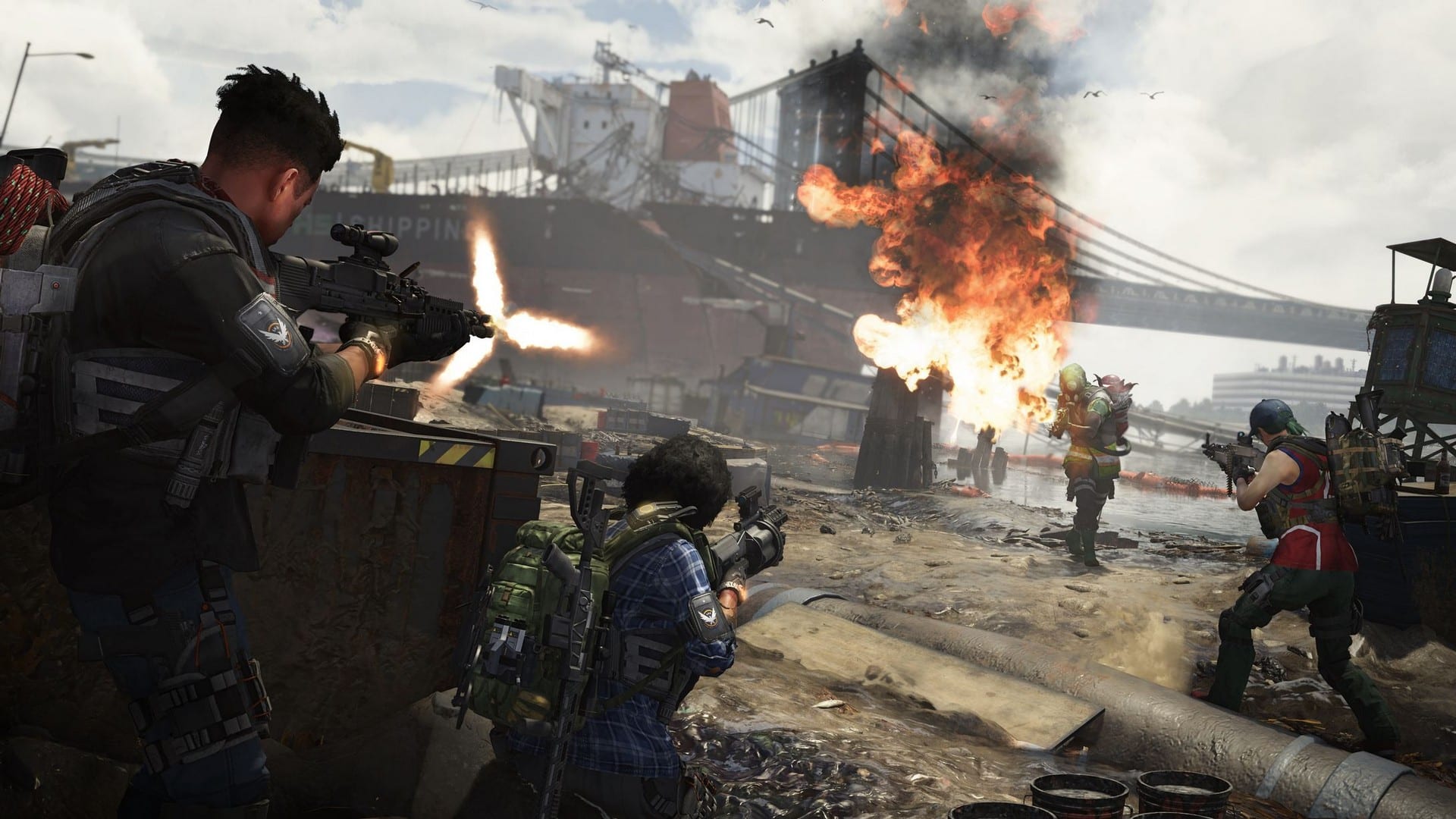 The DLC brought a higher-level cap of 40 to the table too, with a global level instead of a gear score as we are used to. This made end game levelling feel more rewarding instead of just grinding over and over for the god roll gear. You can also level up your stats like the paragon system from Diablo 3, a cool inclusion for any die hard fan.

With the new map comes new collectables, and yes, they are everywhere. The hidden phones and echoes are stocked full of lore, ready for you to jump right into.

Now, while it plays still as you would expect from a Division game, they have outdone themselves with the maps and soundtrack with this DLC. The map is beautiful in a dystopian way. Bringing Lower Manhattan into a neglected, battered war zone. Rubbish everywhere, nothing working, with even dynamic weather systems effecting the way the game is taken in and the way you have to change your gameplay to suit. 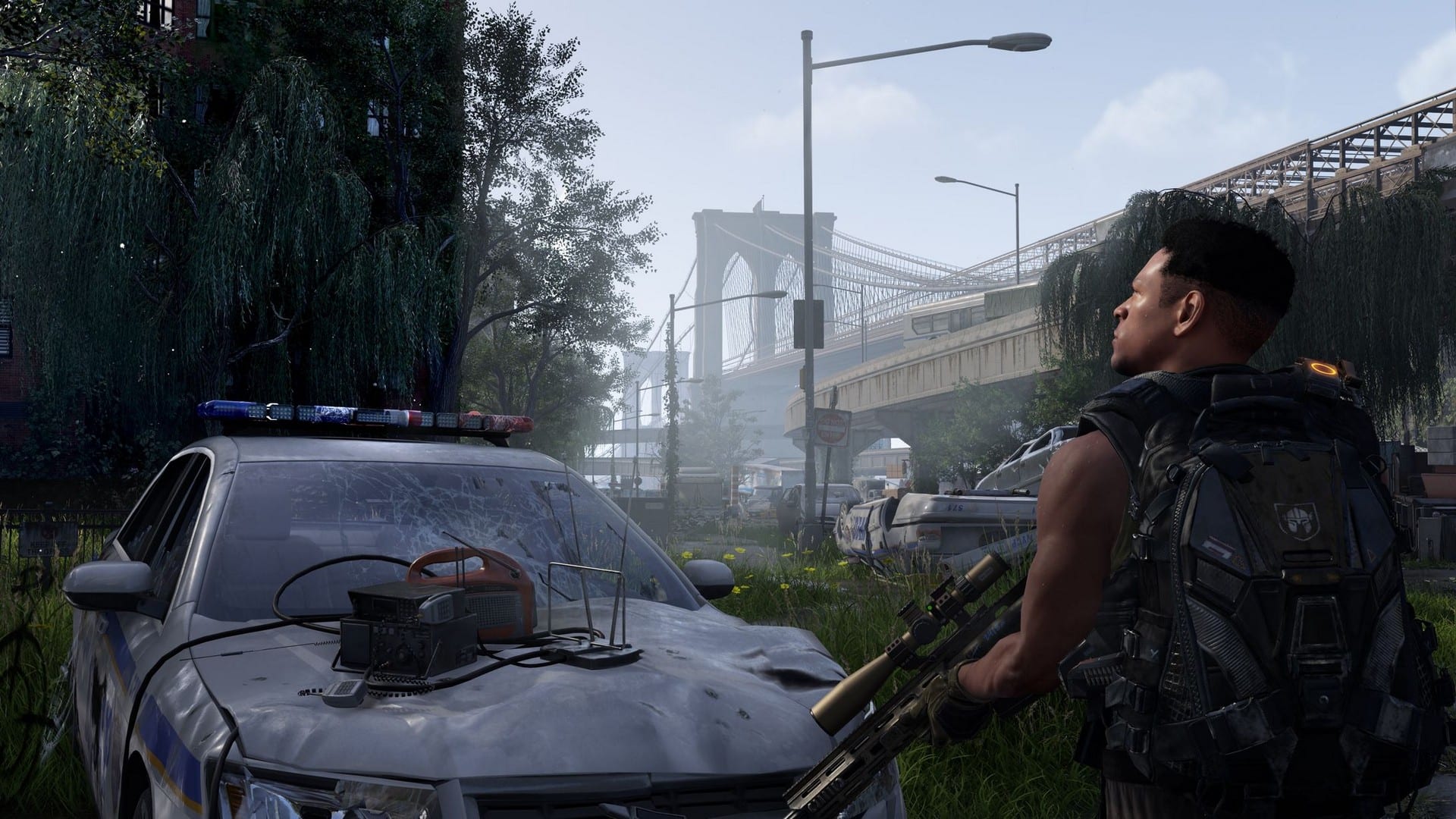 The up-beat music helps bring the “Are you Ready?” feeling with the build ups into the missions, knowing there’s something tough waiting in the next room. With the original composer from Division 1, ‘Ola Strand’, still bringing that feeling you have stepped into a blockbuster action movie.

As good as the map and sound is, this is where my only problem with the game lies. The small rendering issues and the glitch resulting in no sound after long game plays (6hrs plus), did require you to reset the game but this always fixed the problem. The rending issues may not be a problem when playing on higher spec consoles, and these issues are by no means game breakers, just minor irritants.

So, do I recommend you to buy this DLC? Yes, so you can experience the world of The Division 2 and the changes for the better that the DLC has brought to the game. In my opinion, ‘Warlords of New York’ is the ‘Taken King’ of Division 2. 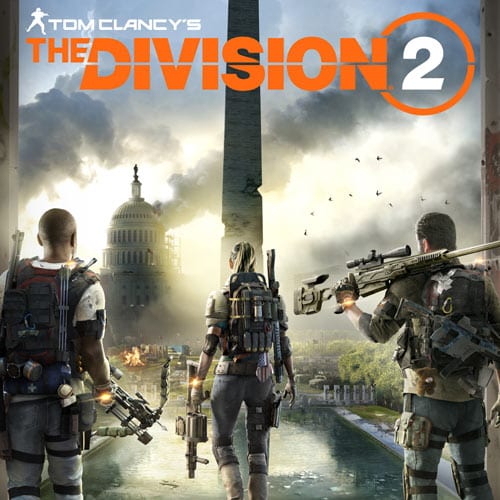 Set in Washington D.C., the game takes place 7 months after a deadly virus was released in New York City and the nation has become a shell of its former self. While the virus has been contained, its effects are most evident in the devastated streets of the nation's capital where survivors cling to hope and struggle to rebuild. Enter The Division, a unit of civilian sleeper agents who now must work to stop enemy factions from completely taking over the city – and ultimately, the nation.