By StacefaceMayhem on November 17, 2021 on Reviews, 9 More
close [x]
Tweet
No Comments

I live all things Elder Scrolls and have spent well over 1000 hours in the world of Skyrim across about 3 platforms and evidently over 10 years. Bethesda themselves, I will shamelessly say, have been one of my favourite developers and publishers of all time as they take on massive projects from so many iconic franchises. They can definitely deliver an immersive story. Bethesda has now announced that “Skyrim Anniversary Edition’’ is the most definitive edition to date and I couldn’t wait for a chance to dive back into one of my favourite games.

Firstly, if you already own Skyrim you can upgrade the original game to the anniversary edition for $26.95 or if you are new to the adventure for a reasonable $79.45AU, in the Xbox Store. This means any previous saves of the game transfer over to and you can pick up from where you last ended or began your journey. Let’s face it, there is no real end to any Skyrim playthrough.

Also, included is the addition of the three official DLC: Dragonborn, Dawnguard and Hearthfire. Definitely a must as they add so much value to the Skyrim experience. Even as basic as Hearthfire is, the ability to maintain households and store loot is a must in any roleplaying game. The DLCs are definitely a plus in the immersion side of gaming. 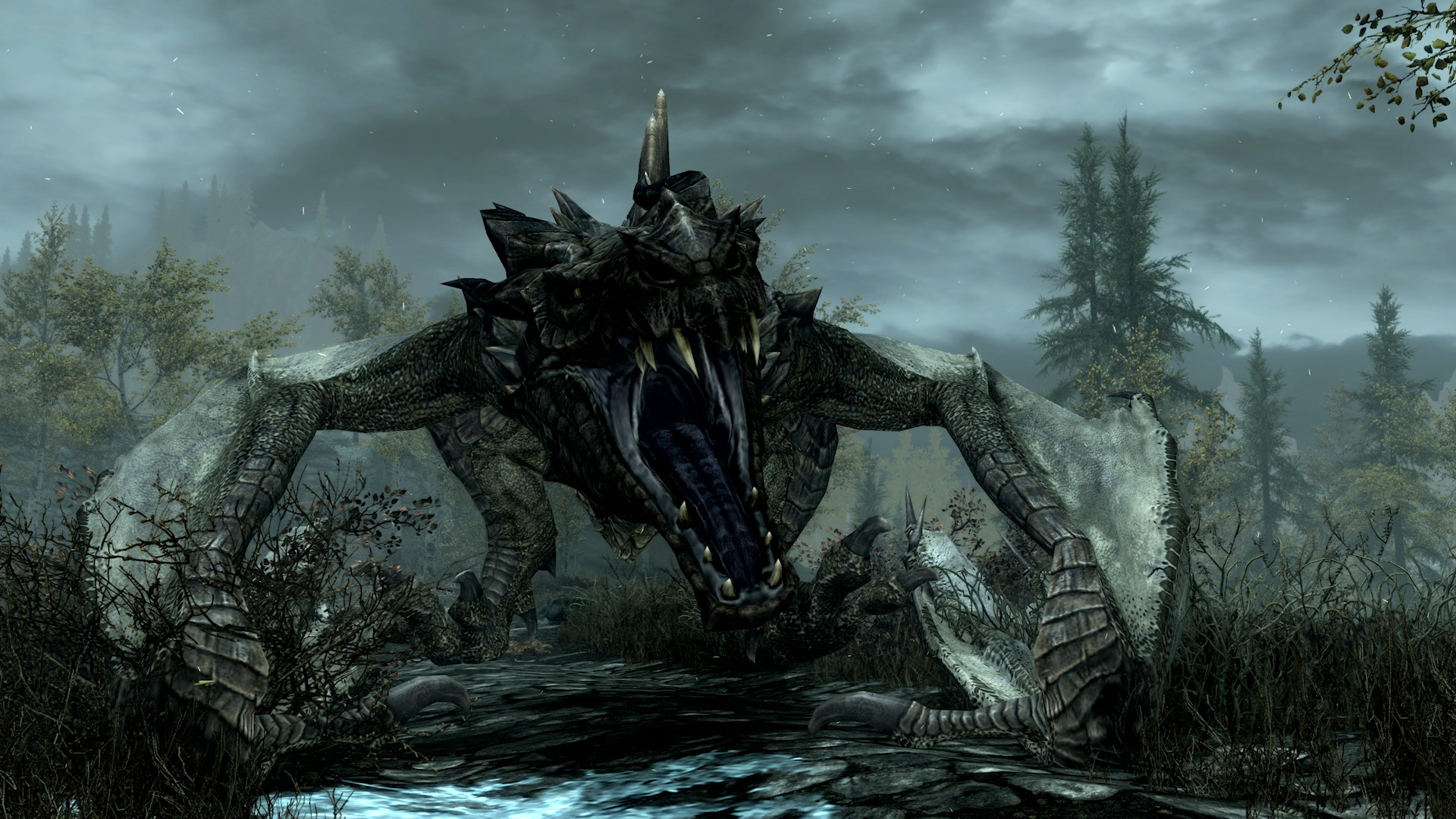 One new feature is Survival Mode. This feature enables you to have more of a real role-playing experience with the elimination of fast travels and the need to feed, shelter and provide sleep for your character. This adds so much more extra challenge but can be activated on and off at any moment, so when you have had enough of a beating the environment around you is giving you, you can go back to the safety of going days without sleep adventuring as I prefer.

Mods are generally what drives the community of Skyrim, so the 48 original mods are included plus 26 new ones in this edition. Creation Club is where you can apply these mods, just be careful though as this reviewer found too many applied at once would mess with the frames at times on a Series X, while for some people on last-gen it would completely crash their games. Also, more bizarrely, it should be noted that only 5 gig of mod space is provided, perhaps an offset of the issues it has with too many mods at once; very restricting regardless.

The Creation Club is also where you can access new elements like new amour, weapons, spells, and even new bosses and quests. From living the good life as a farmer, chasing Khajiit caravans across the map to confronting the Mythic Dawn Cult. The new quests definitely flesh out some more muchly needed new questlines. While the few new spells, weapons and armour are cool, they weren’t enough or that unique for me to be impressed. Skyrim is 10 years old now, I wanted to be blown away by something unique such as the armour the guards wore in ‘Shivering Isles’ DLC or some Daedra links of Oblivion; dang that was some inventive stuff. 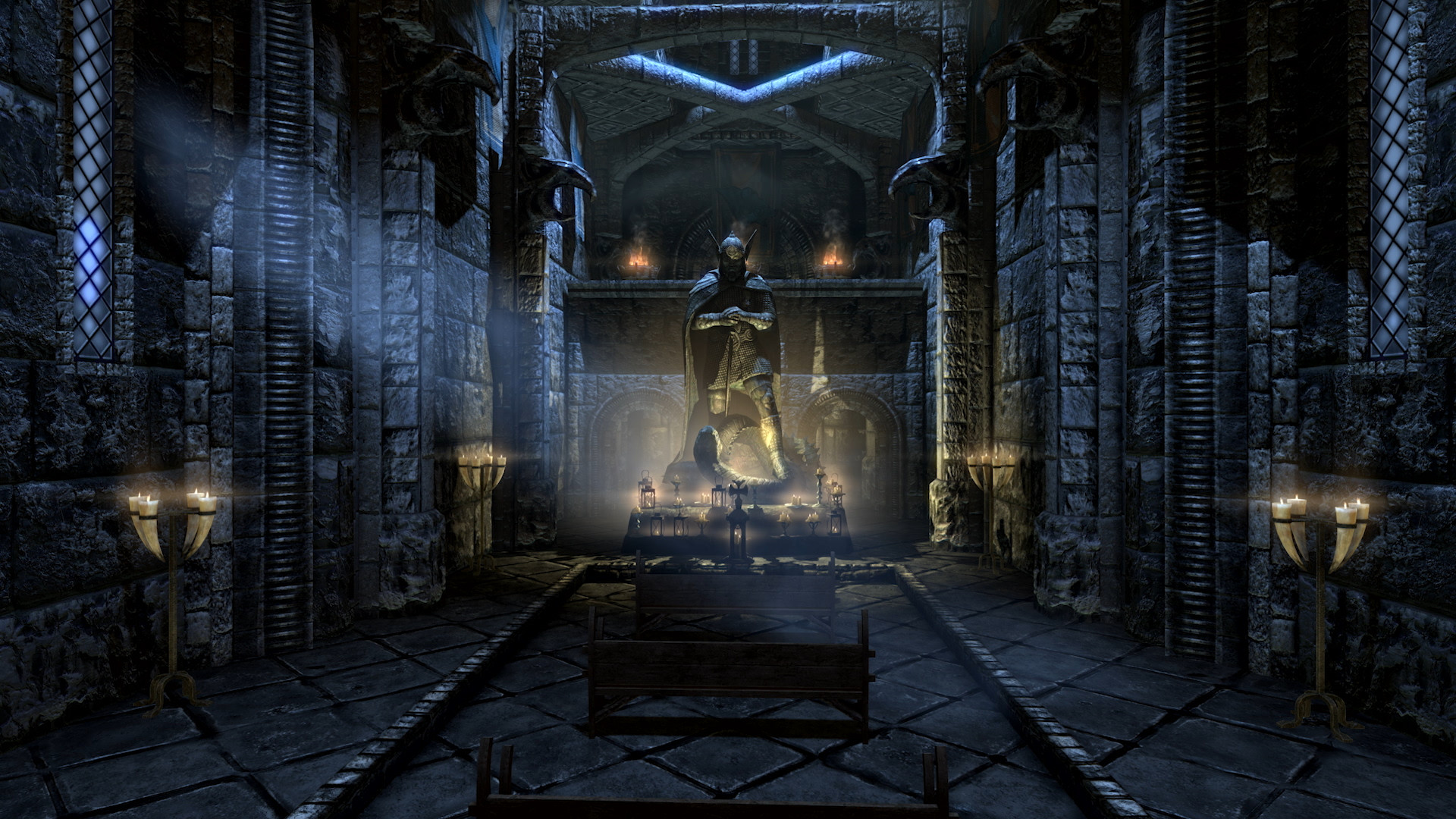 The inclusion of fishing to me was a very ‘meh’ implementation. Yes, it is more immersive for a true role player, but.. .and hear me out, the execution ruins it. By going into Riften Fishery you can learn the ins and outs of fishing but you gain no experience and it doesn’t even have a skill tree. Slightly disappointing since it does take some skill to do. More disappointingly, you can’t fish wherever you want but at bait supply areas littered around water supplies.

For me, Skyrim in general was a solid 10 out of 10. This edition however, adds elements that enhance the experience for the community but in ways, the fact it lacks polish and just overall delivery makes me think in these 10 years perhaps Bethesda are actually a little out of touch with the community. Where are different mounts, quirky ingredients and food, house expansions with unique new furniture items in the base game without having to add a mod to get it?

Skyrim Anniversary Edition is a neat little package for new players, but I can’t help feeling the core community deserves so much more after such a long time of dedication. 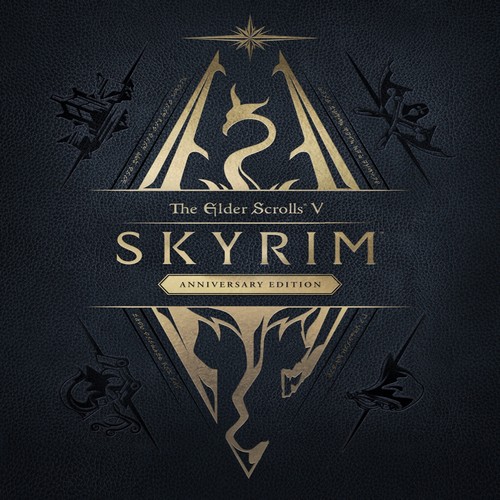 Winner of more than 200 Game of the Year Awards, The Elder Scrolls V: Skyrim celebrates 10 years of adventuring in stunning detail. The Anniversary Edition includes a decade's worth of content: the critically acclaimed core game and add-ons of Skyrim Special Edition, plus pre-existing and new content from Creation Club including quests, dungeons, bosses, weapons, spells, and more.