The Eyes of Ara

Developed by 100 Stones Interactive, an independent studio founded by Ben Droste and based in Brisbane, Australia, The Eyes of Ara is an award-winning, puzzle adventure game originally released on Android and iOS devices, as well as Steam and now released on Nintendo Switch. The game is set in a mysterious, ancient castle on a remote island off the Scottish coast, in which the player stumbles upon and now has to uncover its secrets.

Beginning the game, the tutorials will explain the basic gameplay mechanics and the rest is actually fairly easy to figure out. The Switch version of the game can be played in either handheld or docked mode. Handheld mode uses the console’s touch screen features just like the mobile devices and docked mode uses a single Joycon by pointing at the screen and pressing on certain items, similar to using the mouse on the PC version. 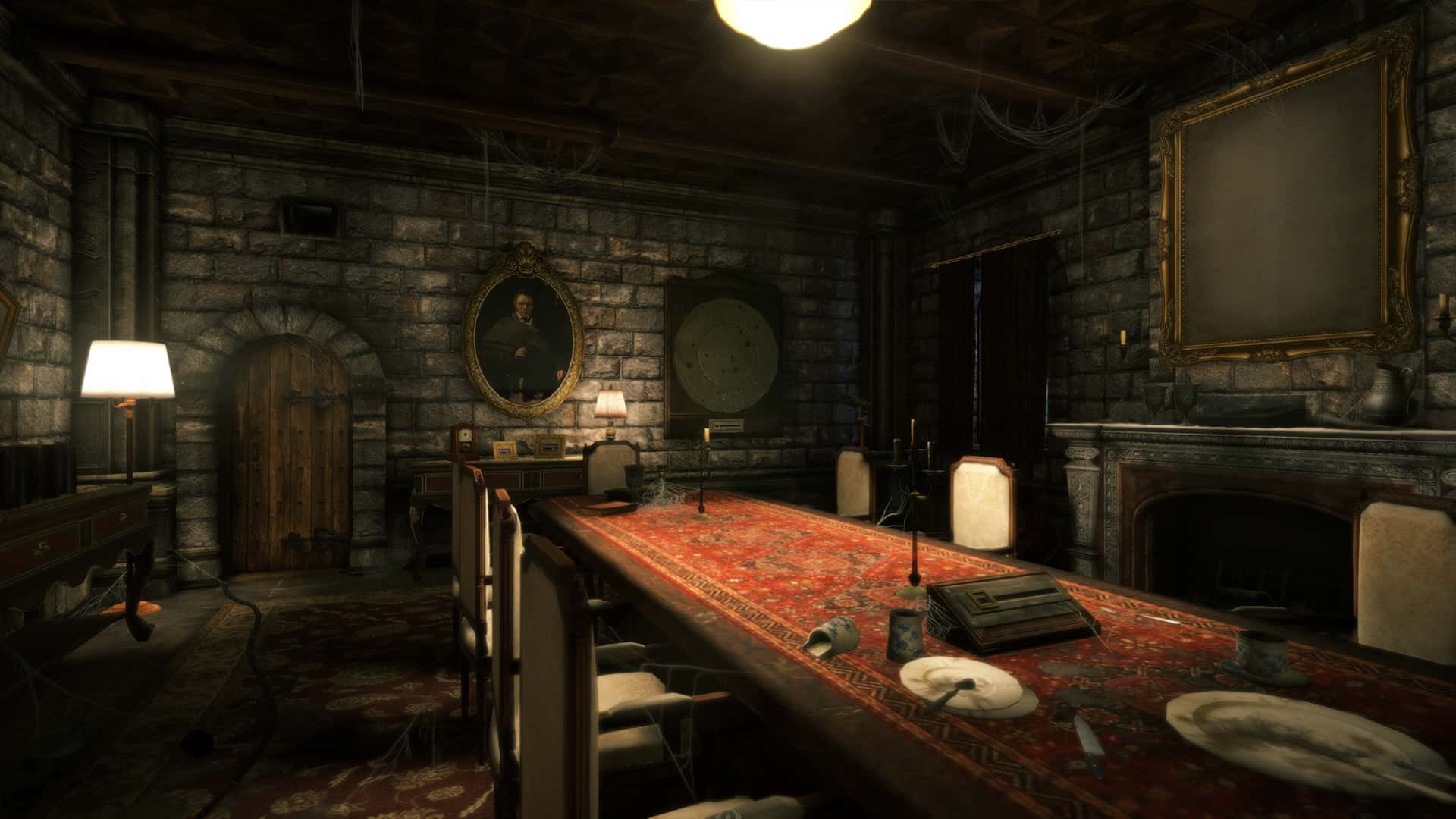 Players will have to explore the various rooms of the castle, and solve puzzles to collect items such as keys, puzzle pieces and other tools in order to advance to the next room. The puzzles will increase in difficulty as you progress through the game. There will also be clues scattered throughout the rooms such as notes, printed emails and drawings which add to the main story that also either help make things clear or are very subtle at forcing the player to think smart. Collectibles such as coins, photos and paintings are also available to find for the dedicated completionists.

The game’s main appeal is definitely the castle itself, and the game’s story is told through it, giving it a more open ended and non-linear feel, instead of the usual cut-scenes and dialogue. Players will get the feeling of being isolated and alone, listening out for sounds and searching all the nooks and crannies of each room to find everything they need. Items gathered will help unlock doors, gates and secret passageways, but can also be manipulated and combined together to achieve certain tasks. 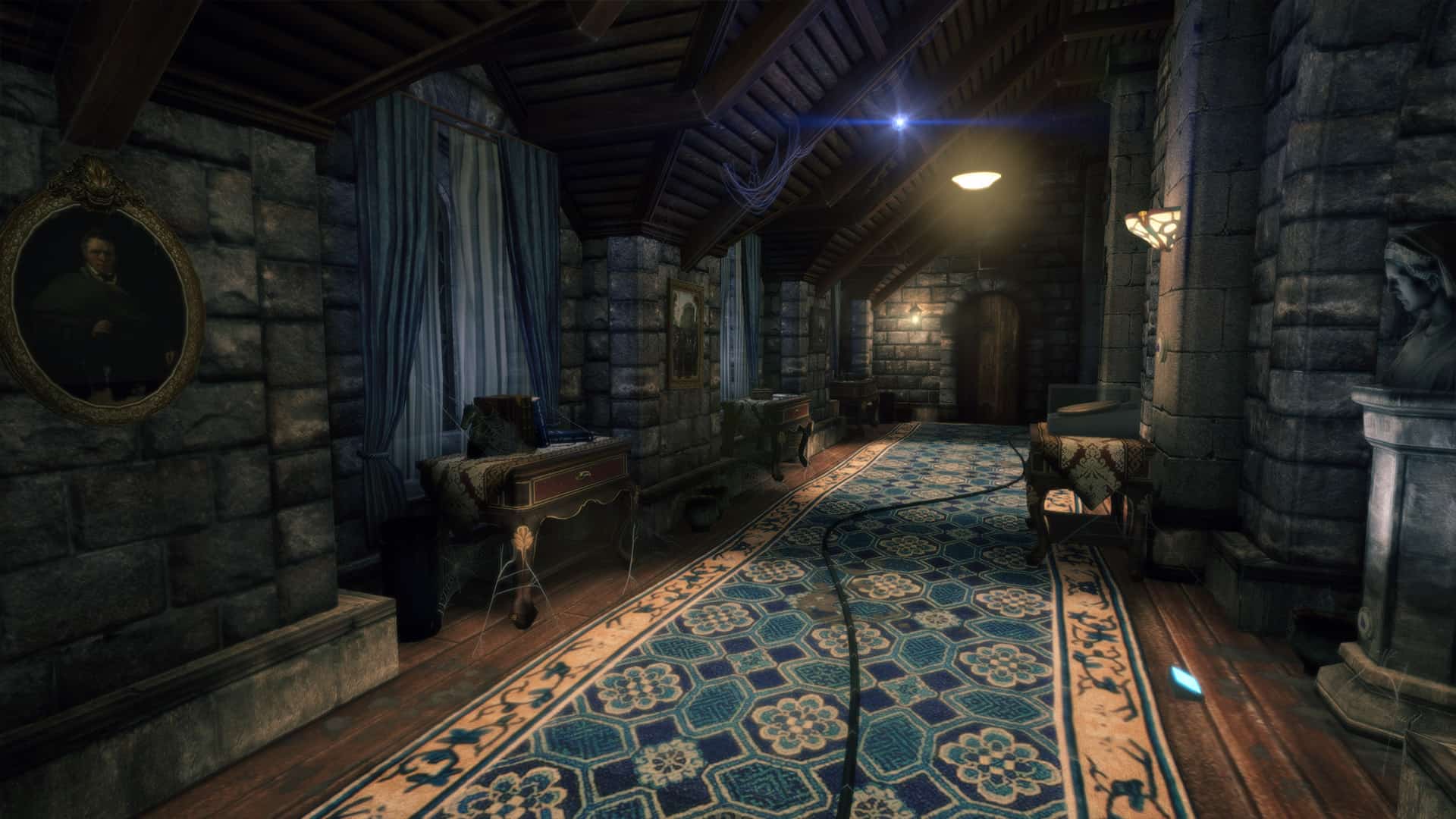 The graphics are clearly catered for mobile devices, but are still quite detailed even on more advanced hardware, like the Nintendo Switch. Even in a dim lighted and dark building, the environments are actually quite colourful and with the sound effects added it helps make the castle feel full of life, especially after solving certain puzzles that involve lighting.

Even though it’s a Switch port of what was originally a mobile game, The Eyes of Ara is definitely one of the best mobile games to be ported to the home console. The increasingly challenging and intricate puzzles, backstory told through the problems and clues and the feeling of being isolated, truly make the award winning game a must try for Nintendo Switch owners.

The Eyes of Ara 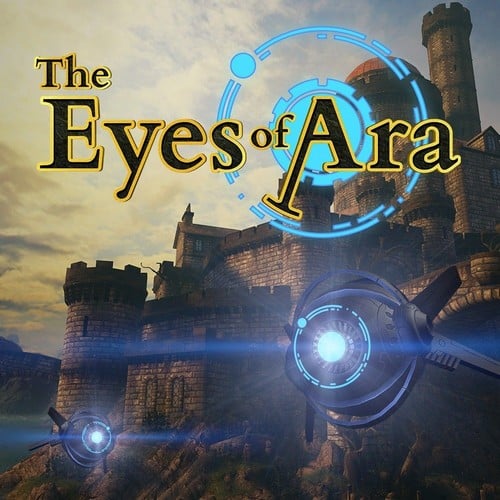 Lose yourself in a stunning puzzle adventure set in a gorgeous 3D environment. Explore a vast, ancient castle riddled with secret vaults and hidden rooms. Solve elaborate puzzles, uncover lost treasures, and unravel a mystery bridging the scientific and the arcane.