The Last of Us Part II

After a few delays, the time has finally come. The Last of Us Part II is here and is the sequel to Naughty Dog’s acclaimed PS3 game, The Last of Us.

The Last of Us Part II is just like the original game, a third person action/adventure game though this time centered around Ellie. Ellie is now 19 and has settled down in a small little community safe from the infected that lurk beyond the walls in a post-apocalyptic version of Seattle set 5 years after the first game in the year 2038.

Not all humans are as friendly as Ellies neighbours. There are groups of survivors that are walking among the infected killing one another for territory control and resources. With Ellie living happily in her friendly community of survivors, it soon turns into a revenge story where she is left witnessing something so traumatic it drives her to very quickly leave her safe haven and head out into what’s left of Seattle to seek revenge hunting down those responsible one by one. 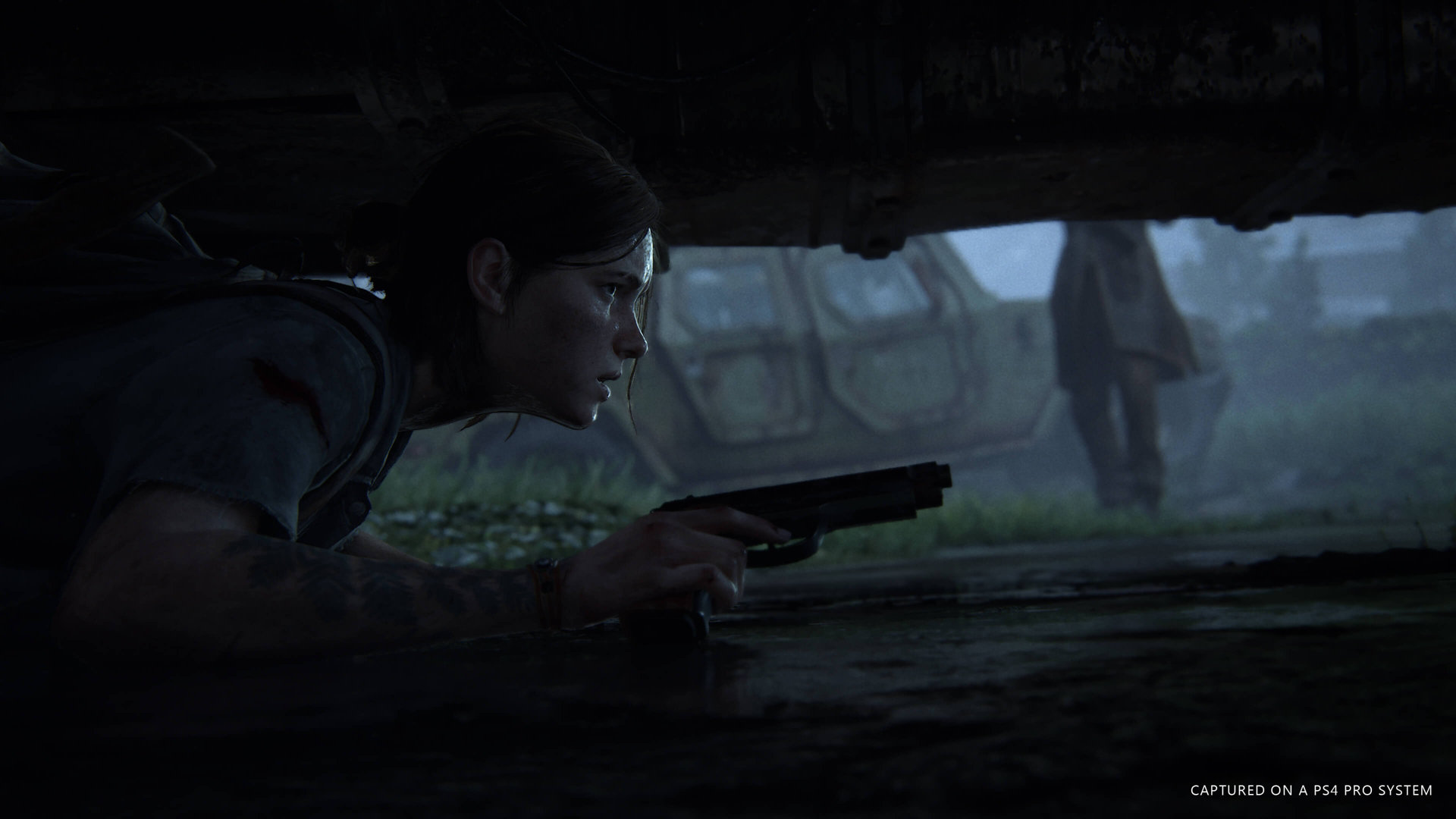 Now, I’m just going to warn anyone reading this, The Last of Us Part II is not always easy to play, and that isn’t because of the game’s difficulty, but because of how dark, brutal and violent the game can get. Many, many times I was left asking myself, “OMFG, did that just happen?”. This game is violent and at times very uncomfortable with some of the decisions you are going to have to make throughout your play through.

Seattle has become a city ravaged by the infected and nature itself. Vegetation has taken over cars, roads and even large abandoned buildings and stores. The Last of Us Part II gives you more freedom this time and is a little more open for you to explore, and boy did I explore. I spent hours exploring every building I could enter, clearing out the infected and collecting resources which are used for crafting, as well as hidden collectables. Some buildings look like they can’t be entered, but if you break the glass with a brick laying around or the butt of your gun, you can enter.

Be warned, smashing glass or making any loud noises for that matter might alert nearby Infected. There are a few types of infected in The Last of Us Part II. Along with Clickers from the first game, there are now Shamblers. These make some of the creepiest moans I’ve ever heard, but get too close and they’ll release nasty toxic fumes. With all the above in mind Naughty Dog have designed buildings and areas so well giving you a few different options as to how you want to approach a situation. 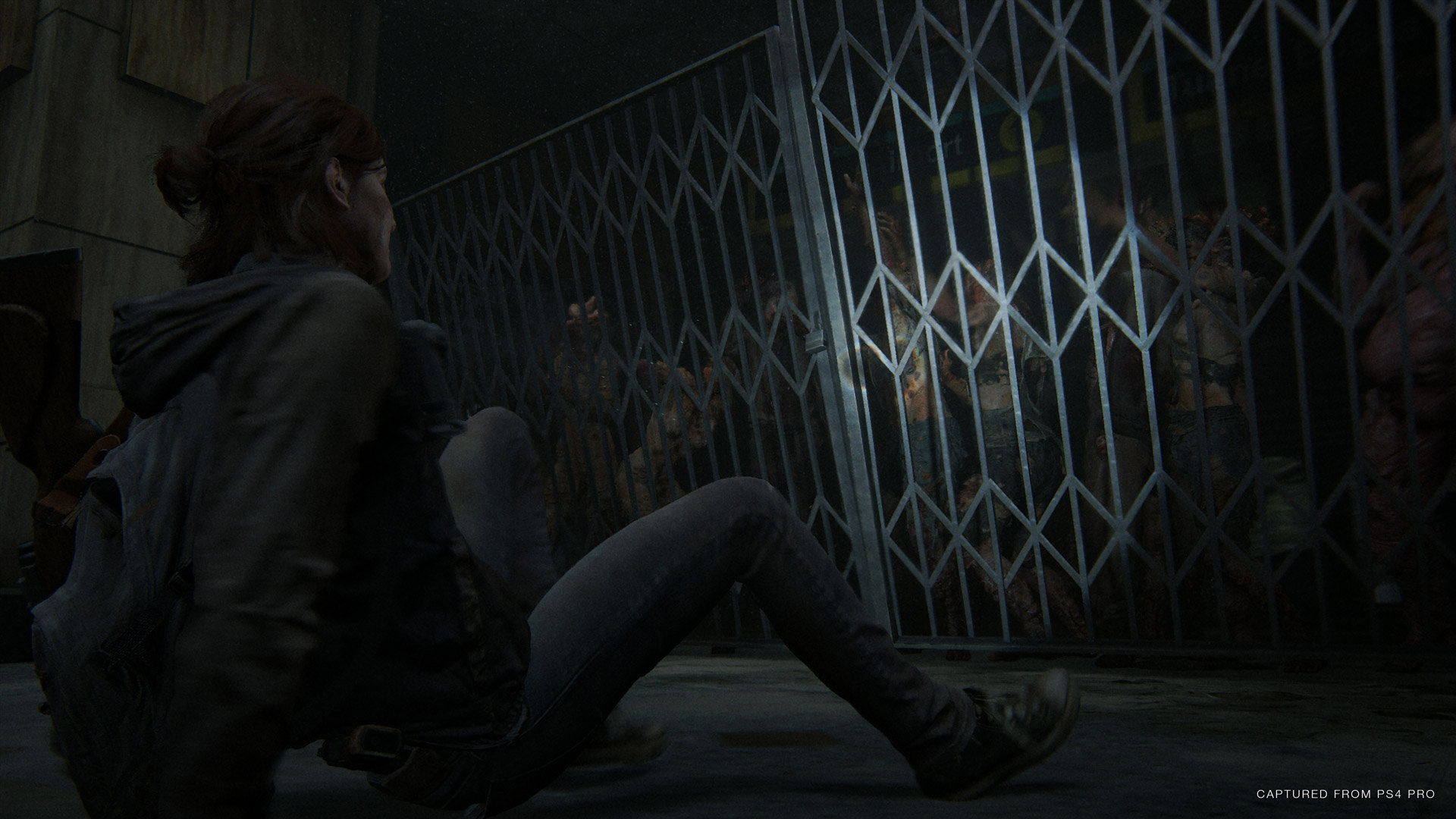 As mentioned earlier, as you play you’ll collect resources that can be used for crafting items and tools from Explosive Arrows, Molotov, Trap Mines and Health Kits. There are also skills trees that can be unlocked by collection Supplements and Hobbyist Magazines that are also found scattered across Seattle. These will unlock upgrades such as Endurance, Faster Health Kits, Increased Health, Faster Crafting and Improved Stealth, just to name a few.

I found myself using things like Trap Mines a fair bit which came in handy to clear smaller areas of enemy patrols. So it’s worth collecting all the resources you can and making sure you always have items crafted and on hand to use at a moment’s notice.

When you aren’t out exploring the open areas, Ellie is funnelled through some of the games more linear sections. As you move through the game, you’ll come across section with other human enemies and this is where you’ll need to decide if you want to take the stealthy approach or head in all guns blazing. While ammo is a little scarce in The Last of Us Part II, especially if you are playing on one of the game’s harder difficulties, you might want to do what I did and try to go down the stealth route first. If that ends up going horribly wrong, then you might not have a choice but to burn through whatever ammo you have on you. 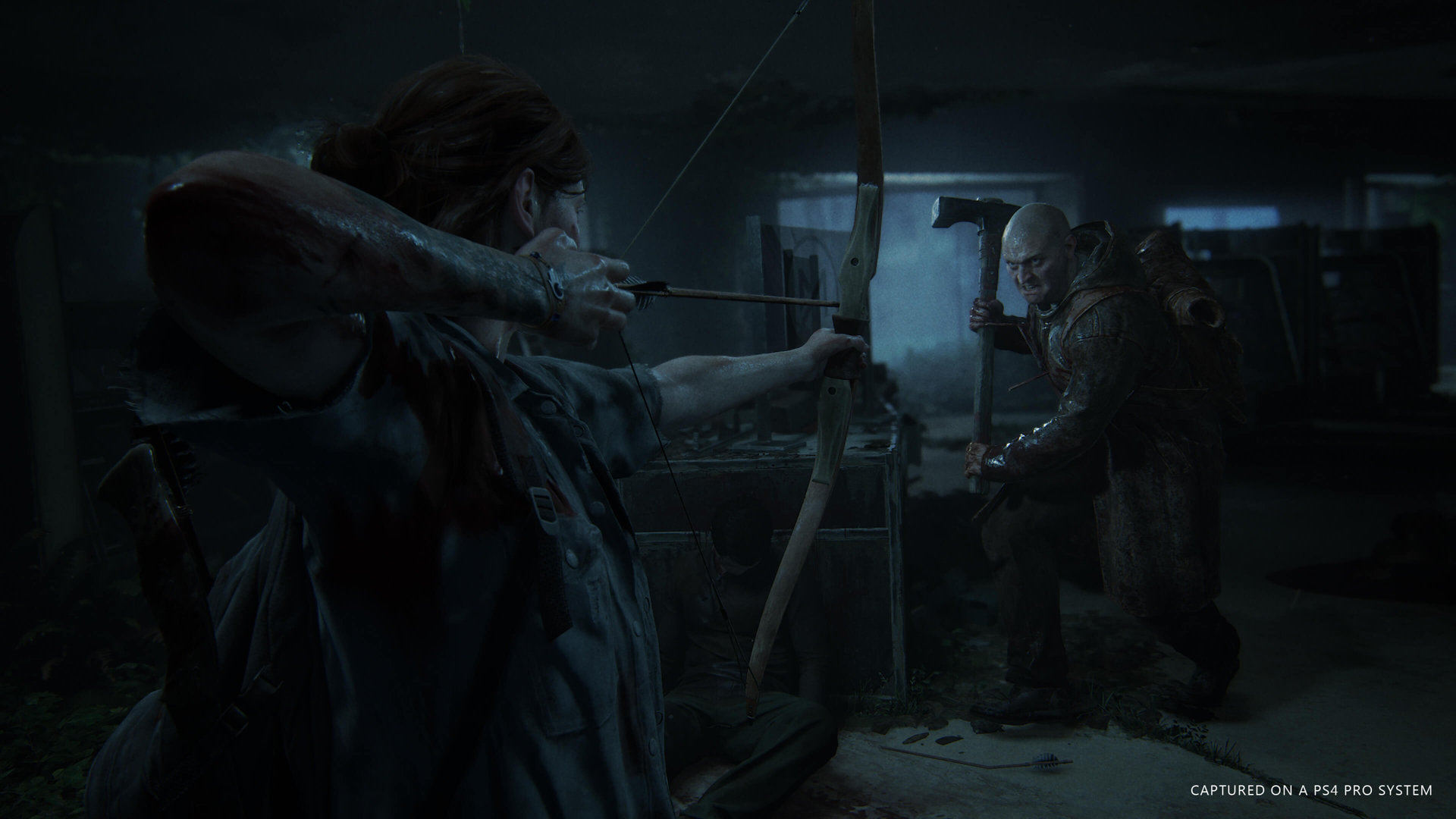 The game’s movement and combat system feels like it’s taken straight out of the Uncharted series, and Ellie can do a lot more this time around, including being able to swim. Areas and buildings will have platforming sections where you must jump, climb, swing or crawl to get to where you want to go. Tall grass is used by Ellie to get around and silently take down enemies before moving onto the next.

As beautiful as the world around you is, Naughty Dog have thought of everything keeping the game very grounded and authentic, carefully designed for a specific purpose. This becomes more obvious when you find letters and notes left laying around. These notes can be very important giving you clues, such as safe combination or gate codes to access areas that once seemed locked for you.

With all that said, just when you thought Naughty Dog couldn’t up the ante from their previous game, they do. They’ve done an outstanding job. Clocking in at around 30 hours, while The Last Of Us Part II is a brutal game, it’s a masterpiece leaving you at times sick in the stomach, in tears, smiling or anything in between. For anyone that’s a fan of the first game and owns a PS4, I can’t recommend The Last of Us Part II enough, and a game you must pick up and experience what I have, yourself.

The Last of Us Part II 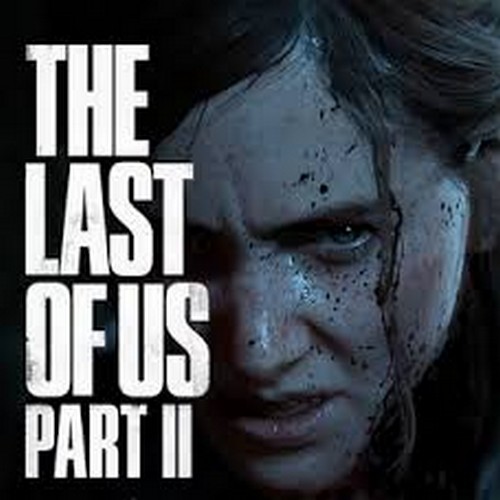 Five years after their dangerous journey across the post-pandemic United States, Ellie and Joel have settled down in Jackson, Wyoming. When a violent event disrupts that peace, Ellie embarks on a relentless journey to carry out justice and find closure.