The Legend of Heroes: Trails of Cold Steel III

Trails of Cold Steel III created by the Japanese gaming company Nihon Falcom, is a JRPG and the latest installment in the ‘Trails of Cold Steel’ series, following the protagonist from the first two games, Rean Schwarzer. TCS III begins a year and a half after the events of TCS II, where Rean has graduated from Thors Military Academy in Trista, now an instructor for the new branch of the academy in Leeves, the game follows Rean as well as his students the new ‘Class VII’ as they learn to work together and overcome their personal issues, all while being slowly drawn into the schemes of the Ouroboros organisation. The new instructor must make sure the new Class VII is ready to take up the mantle of heroes left by their predecessors.

I had never heard of this series before and I thought I knew them all, but when I received this game to review, it seemed like fate, as I was immediately drawn to it. TCS III is a turn-based RPG but with a more tactical aspect like the two previous games, as well as The Trails in the Sky series. Using a device called the Arcus II, you can unlock slots to insert Elemental and Status orbs to gain magic abilities similar to the Final Fantasy VII materia system. Along with this device you also have the link system where you pair two of your characters so they can combo off of each other, as well as gaining ultimate attacks as the story progresses. The battles are very quick which is great and once you are familiar with your abilities combat it works like a well-oiled machine. 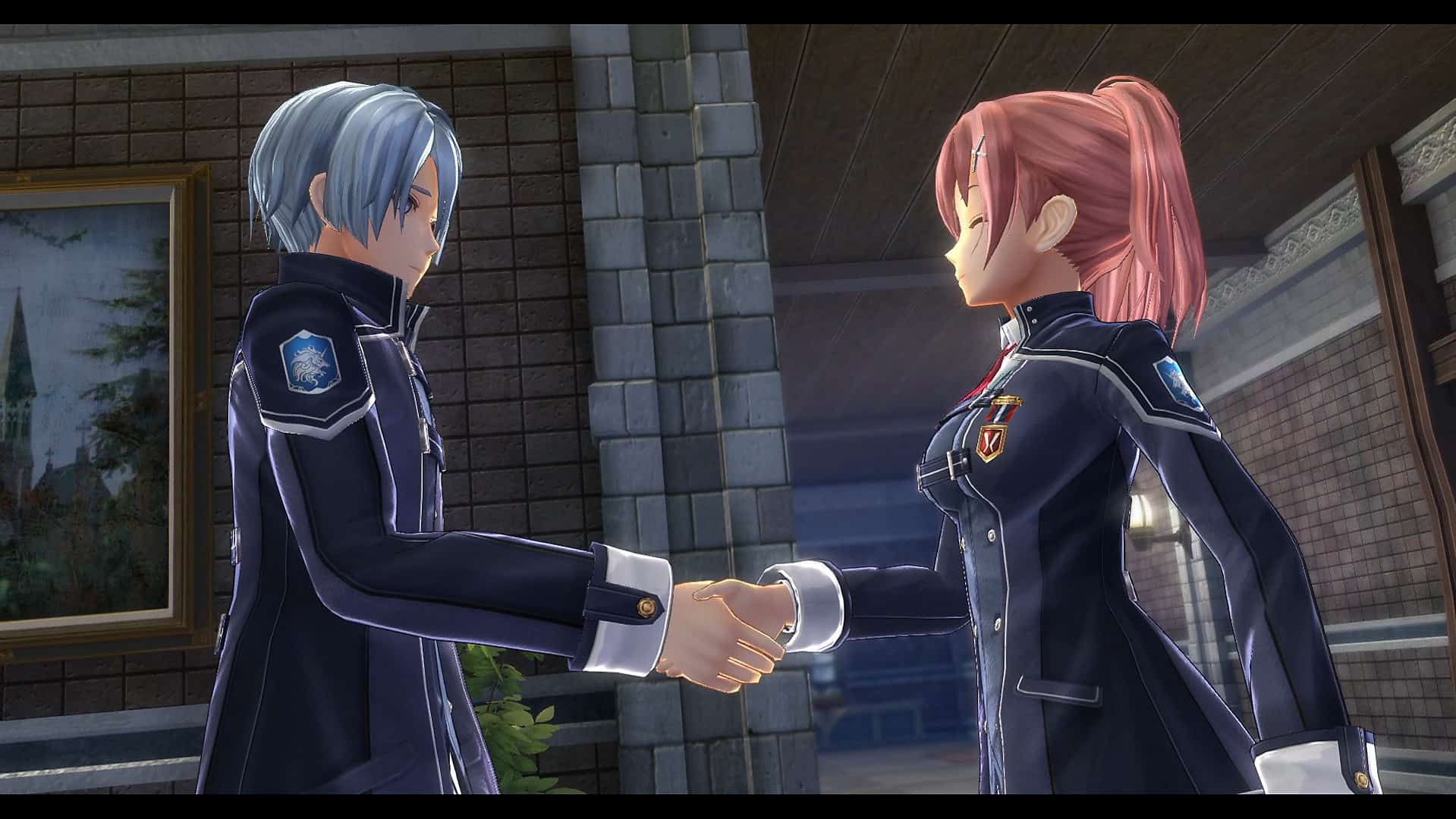 One thing I will mention that really impressed me was the movement mechanic of battles, you only have a certain distance your characters can move to attack. If they are too far away then you have to use your turn to move closer, but be careful as if a bunch of your characters are too close together that single target attack from your enemies could become a party wide attack. Careful positioning can play a big role in these battles, as I have found out quickly.

Outside of the amazing combat the controls are similar to what you would find in a Final Fantasy games like Zodiark Age, with easy access to different menus using the touch pad, the direction buttons or the Triangle button, the controls are that easy to pick up especially if you have played other RPGs. Which also leads me into the world of TCS, the start of this game feels like a slice of life anime almost, but at no point was I bored or lost interest in delivering parcels to three different people. Because the delivery guy was new, just completing the first real quest of taking a look around the town of Leeves, ended with me talking to every single person I could find in town, for not a single NPC had nothing to say or a single generic line. They all feel like an important part of the game with their own hobbies, fears, aspirations and joys.

I cherished moments of even a lady watering a garden told me of how she gets up early every day to care for the gardens and flowers around town as they bring colour and happiness, that I should come by again and take in the beauty, that she nurtures every day. These moments build the character to the game. 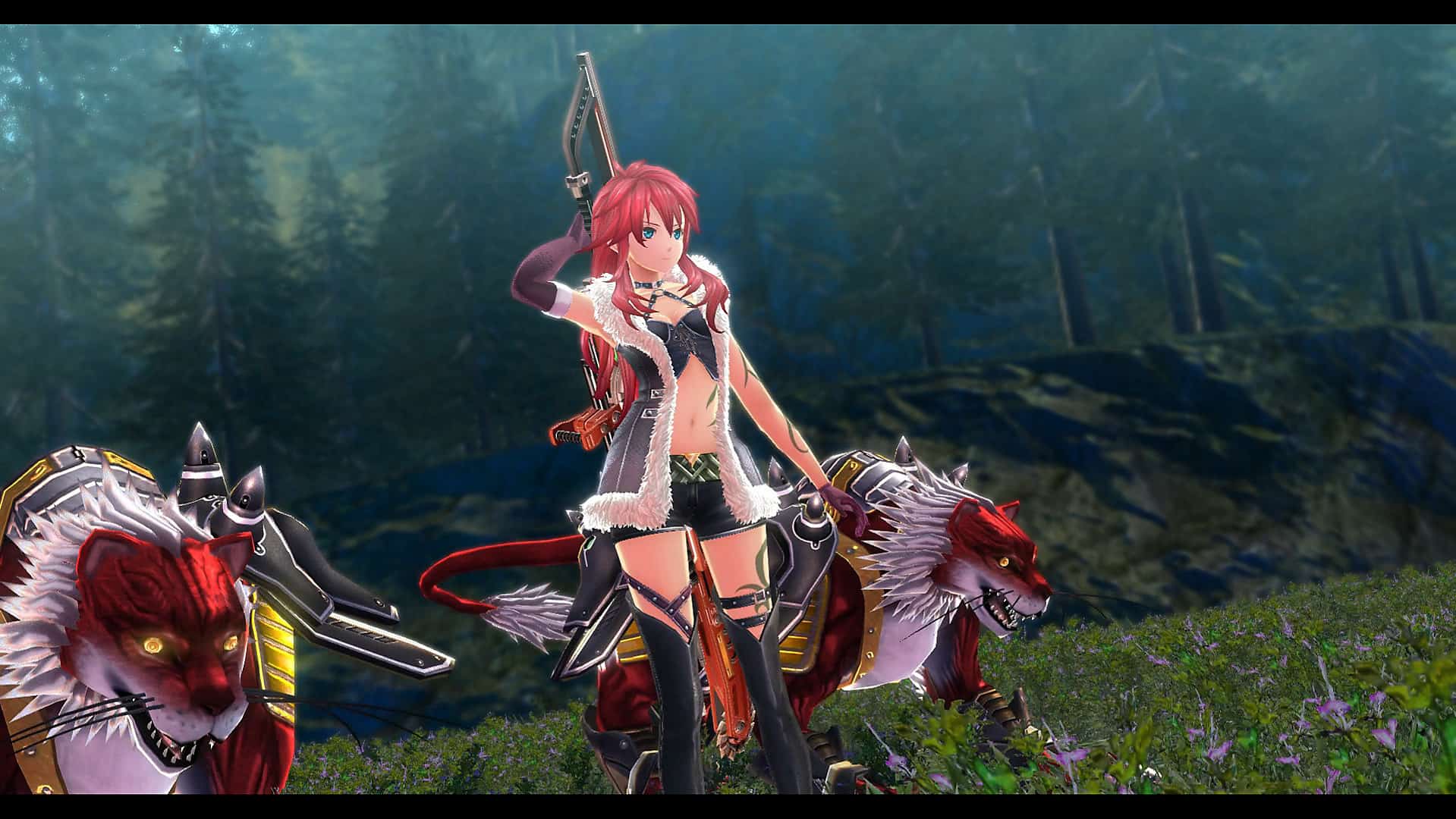 The art style of the backgrounds, townscapes, landscapes, cut-scenes all the way to the characters (while nothing like the CGI in the brand new million-dollar games), still sync and work well together to create an almost anime look with a more seamless flow between game play, cut-scenes and battles. Accompanied by the music which is spectacular, in a sense that it’s not something that no one has done before, but in that its well put together. It could be a sunny day out in a field when it almost seamlessly changes to a more intense almost ominous feel when you are discovered by a monster and it starts b-lining towards you, it’s certainly composed well.

The voice acting is on point with the occasional cringe worthy moments that are far and few between as to not overpower conversations. Hearing one of the voices, had me looking up the cast because it sounded so familiar, and to my surprise I found a few of my favourite voice actors, were a part of this game and the previous titles such as Mathew Mercer, Eden Riegel, Taliesin Jaffe, Marisha Ray and Erika Harlacher. There is definitely some star power.

A few things I have found however that do irk me slightly, is in fact the camera control. It’s not game breaking but being in inverted controls only with no way of changing it that I have discovered, is irritable. It has halted me a few times so I can correct the camera angle to how I want it, I did get used to it but for the moment its more of an annoyance than anything else. Also, the game uses the R1 trigger to skip dialogue, if you hit that and don’t hit it again or the x button quickly enough you can kiss that whole scene good bye. 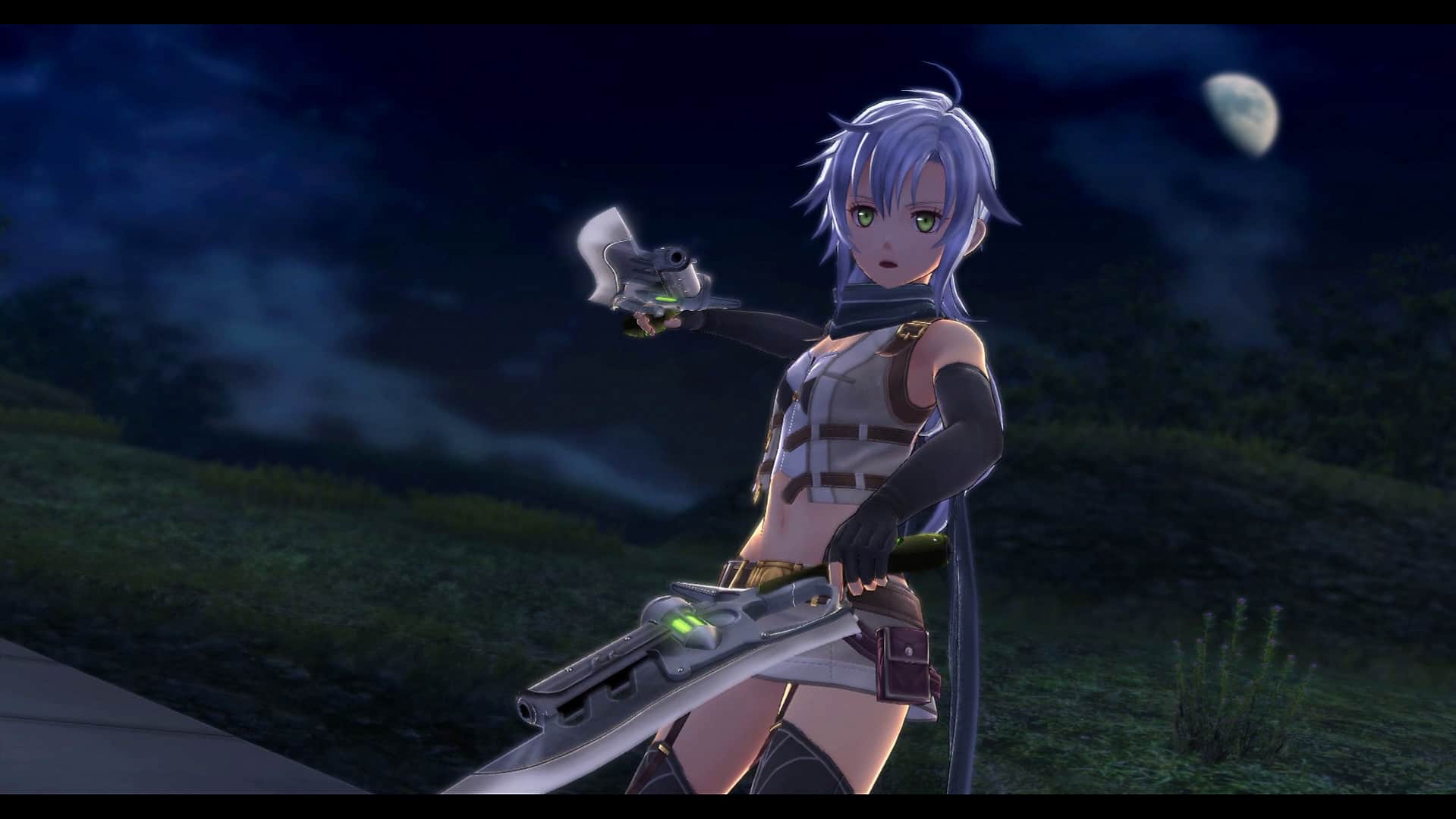 When shifting from one scene to another the screen can sometimes appear shaky to start with which does mess with your eyes a bit, but is a rare occurrence. The biggest problem I have found which will be detrimental in whether you will like the game or not is also what makes it so good to myself as an avid DnD player; the extensive lore and backstory of this game. It tries its best to prepare you for what’s to come with the backstory option in the title screen menu, and it gives you the basic rundown, but it’s not quite enough. You need to play the previous games to fully enjoy this game in its entirety, and not be completely confuse about what is happening and who all these people are that your character knows.

A couple of other titbits that I found interesting is the customizable options. Do you want one of your characters to have white cats’ ears and a tail? Who doesn’t? Would you rather them be a blonde? There you go. This does not add anything to the game but is a nice little side option.

The mini games available like Vantage Masters are also a cool edition. This fun card game is like a cross between Magic the Gathering and Gwent and also Fishing, and I usually hate in game fishing, give me the real thing or nothing at all. In saying that though I spent an hour fishing in this game because it was satisfying in some weird way I can’t quite explain, similar to Final Fantasy 15 but better somehow.

I’m in love with this game. I have already purchased the previous games and can’t wait to play the whole story from the start, to fully immerse myself in this world. I highly recommend the whole series to people who love world building, drama, action, anime and RPGs. It’s a beautiful work of art that needs a light shone upon it, to expose it for the world to see.

The Legend of Heroes: Trails of Cold Steel III 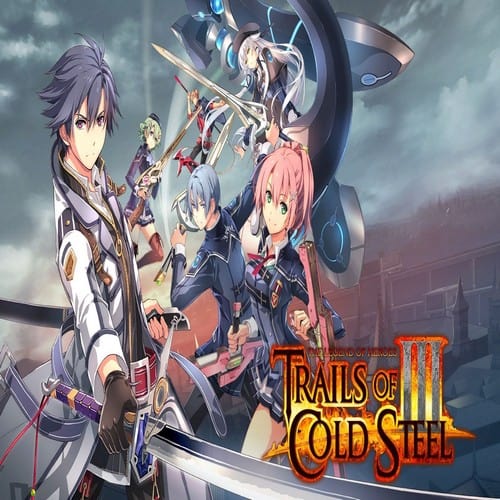 Rean Schwarzer uncovers a dark plot that threatens his homeland. To face their enemies, he must prepare a new generation of heroes as an instructor at a new branch campus and guide them towards victory.