It’s been just over a year since we were gifted with the highly anticipated space-faring predecessor to Fallout New Vegas, and I have to admit that I spent so much time playing The Outer Worlds, by Obsidian Entertainment, that Stace and I ended up switching the games we were meant to be reviewing. I don’t have any regrets; the game was incredible. I just wish I spent a little more time in it than I have since that review was written. Fortunately, as of September 2020, Obsidian Entertainment has released the Perils on Gorgon DLC, and this has given me a reason to jump back into the story and see what is on offer.

Gaining access to this DLC can seem tricky at first, as the story isn’t immediately available when you first start a game, nor can you experience it with a character that has started the end game. To start the side-story, players will need to have completed the Radio Free Monarch quest, before headed back to the rather characterful ship, The Unreliable. Once on board, players will receive a rather gruesome package, complete with three complimentary sprays of air freshener. After a brief discussion with the crew, complete with brand new dialogue, players will be able to head to the now revealed asteroid of Gorgon. 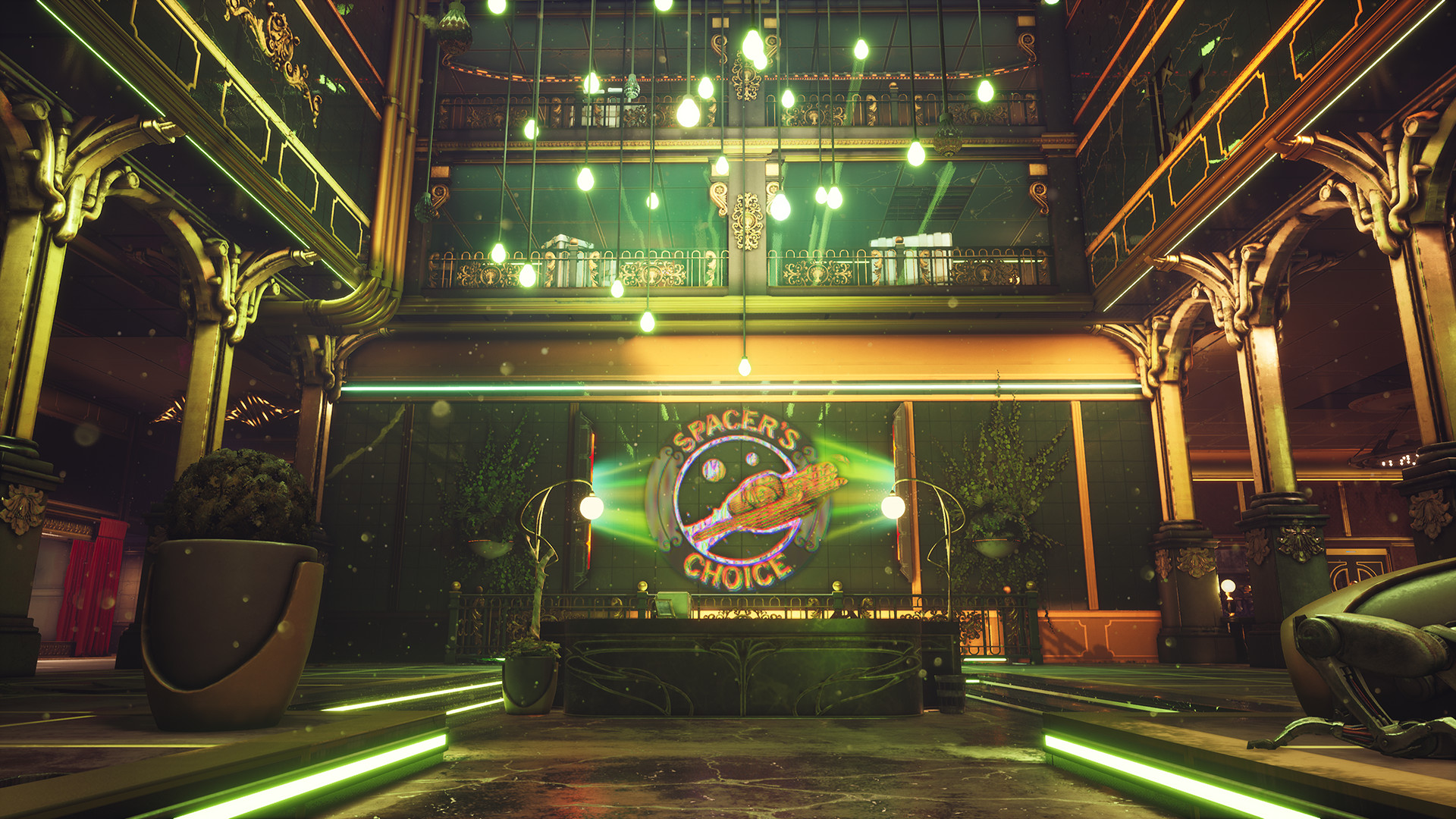 When I initially started the quest, I had assumed that the new content would help us understand the history of the Unreliable and its former Captain, Alex Hawthorne. While it does touch a tiny bit on this, it certainly wasn’t the case. Instead, we take part in a very entertaining detective mystery, tasked with exploring an abandoned Spacer’s Choice facility on behalf of the rather flirty Wilhelmina “Minnie” Ambrose, seeking out her late Mother’s research and eager to discover what her former employee had stumbled on before his untimely demise.

Players will be faced with choices they have to make and your companions will all have their little things to say about the situation and how you’re handling it. New conversations have been completely fleshed out, so it doesn’t feel like something that’s been tacked on for the sake of it. Unlike some other titles where original characters won’t interact with the new ones, they’ve taken the opportunity to completely develop the new additions, and it doesn’t just stop with conversations. 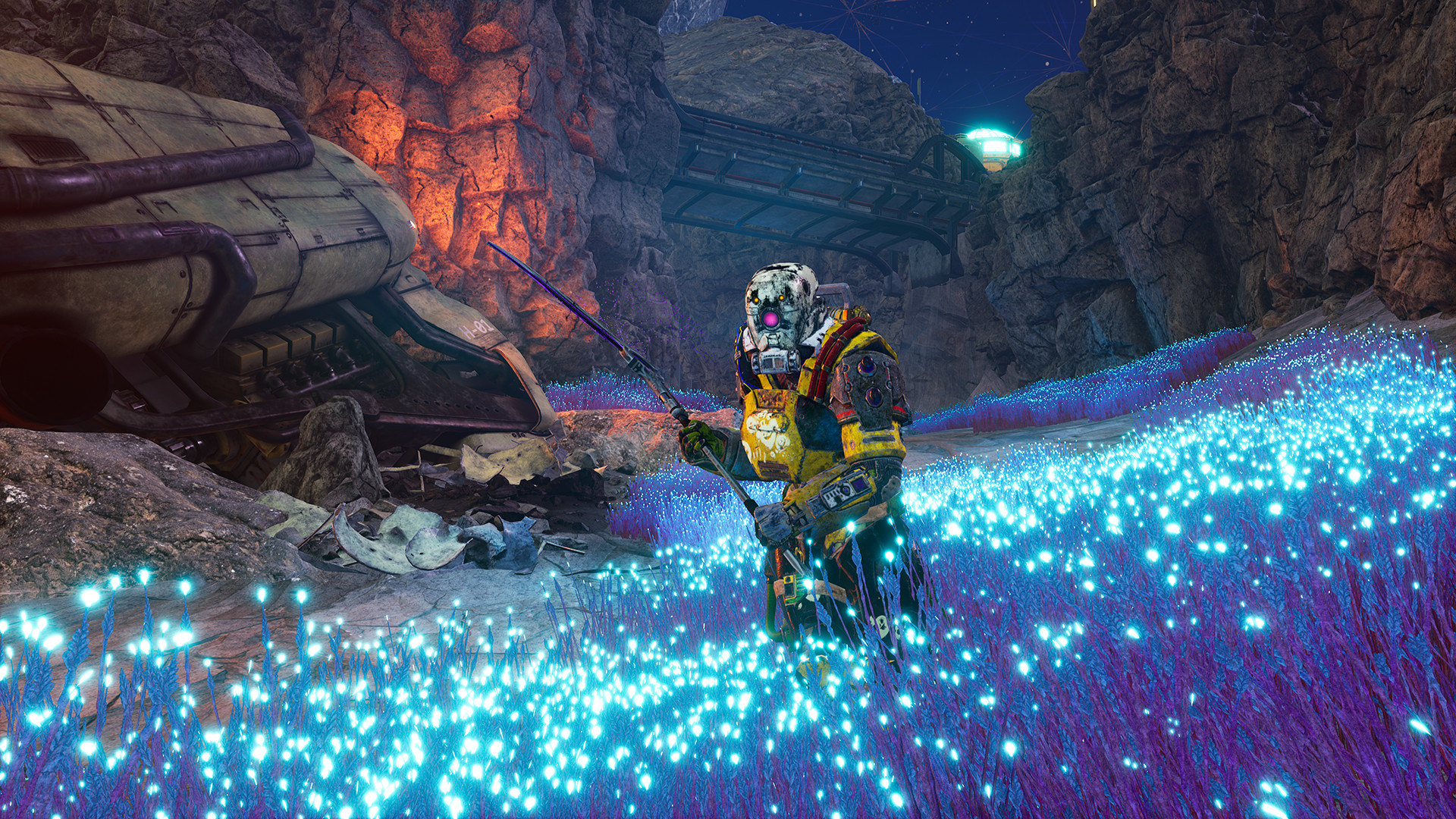 The new locations, the new enemies, weapons, and armour all fit right in with what The Outer Worlds already contained. Players will also notice an increase to the level cap, choose from new perks, and possibly gain a couple of new flaws.

Peril on Gorgon doesn’t add anything game-changing to The Outer Worlds, and in that respect, it’s a little underwhelming. It does, however, seamlessly knit in an additional story in a way that makes it feel like it was there all along. If you’ve completed the main story, it is well worth starting a new character and experiencing the title all over again, and as we’ve come to expect from Obsidian Entertainment titles, even this side story has several different endings available to discover. 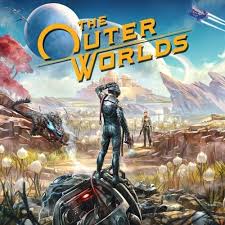