Here we go again… more clean underwear needed. As you may or may not know, I am a sook and scare easily. The Surge 2 just reinforced that fact. Based in a futuristic & dystopian city, The Surge 2 plants itself squarely in a time and place where Skynet rules the roost.

Okay, maybe I am embellishing a little, but moving around those streets, alleyways & halls laden with shrapnel and machine parts while hearing sounds & screams that can only belong in hell, does set an awesome scene for the fights to come.

Starting off you can customise your character. There is nothing super special about this and the customisation options are fairly standard. Gender, face, hair, clothes etc. Standard as it may be, as a personal preference I do like the option to do this. 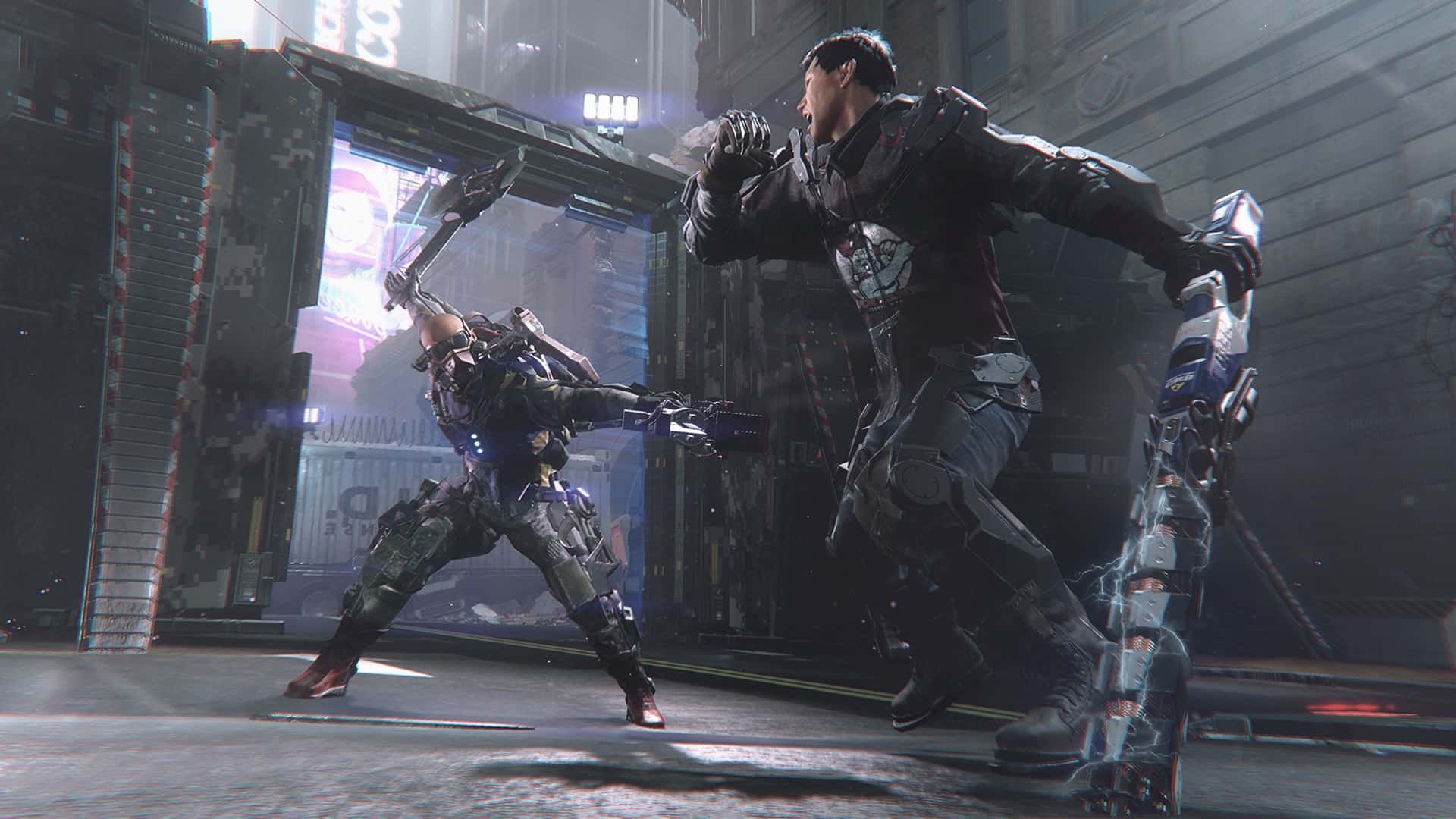 Before getting into the game, it might be worth checking in the options menu under video if you are so inclined. More and more games are now offering the option to adjust your video for either Performance or Quality. So, lots of frames and less detail or lots of detail and less frames… Or quality over quantity as it were.

Playing in 4K, I didn’t notice a much of a deficit in detail in performance mode however, the gameplay was much smoother. I prefer quality of quantity for the most part, so it is great that quality did not take a massive hit over quantity in this case. Sticking with performance mode, I played on.

Combat in The Surge 2 is the tried and true formula that involves timed attacks, simple and moderately advance blocking techniques, learning your enemies and managing your stamina, health and other attributes. Something that does impress me about combat in The Surge 2 is the lack of “button bashing”. There are times where you simply want to sit down and zone out and just play, these are the times that button bashing may have a place. As combat-orientated games such as this need more than just repetitive mashing of buttons to keep you entertained, the combat system here is a little more complex but without being over-the-top complicated.

To upgrade your kit, you need to find tech scrap. This is your currency. Tech scrap helps upgrade your items and your level. You can find tech scrap strewn about in the desecrated & overrun areas within and around the city, but the combat mechanics give you the option to almost pick what scrap you want to upgrade. 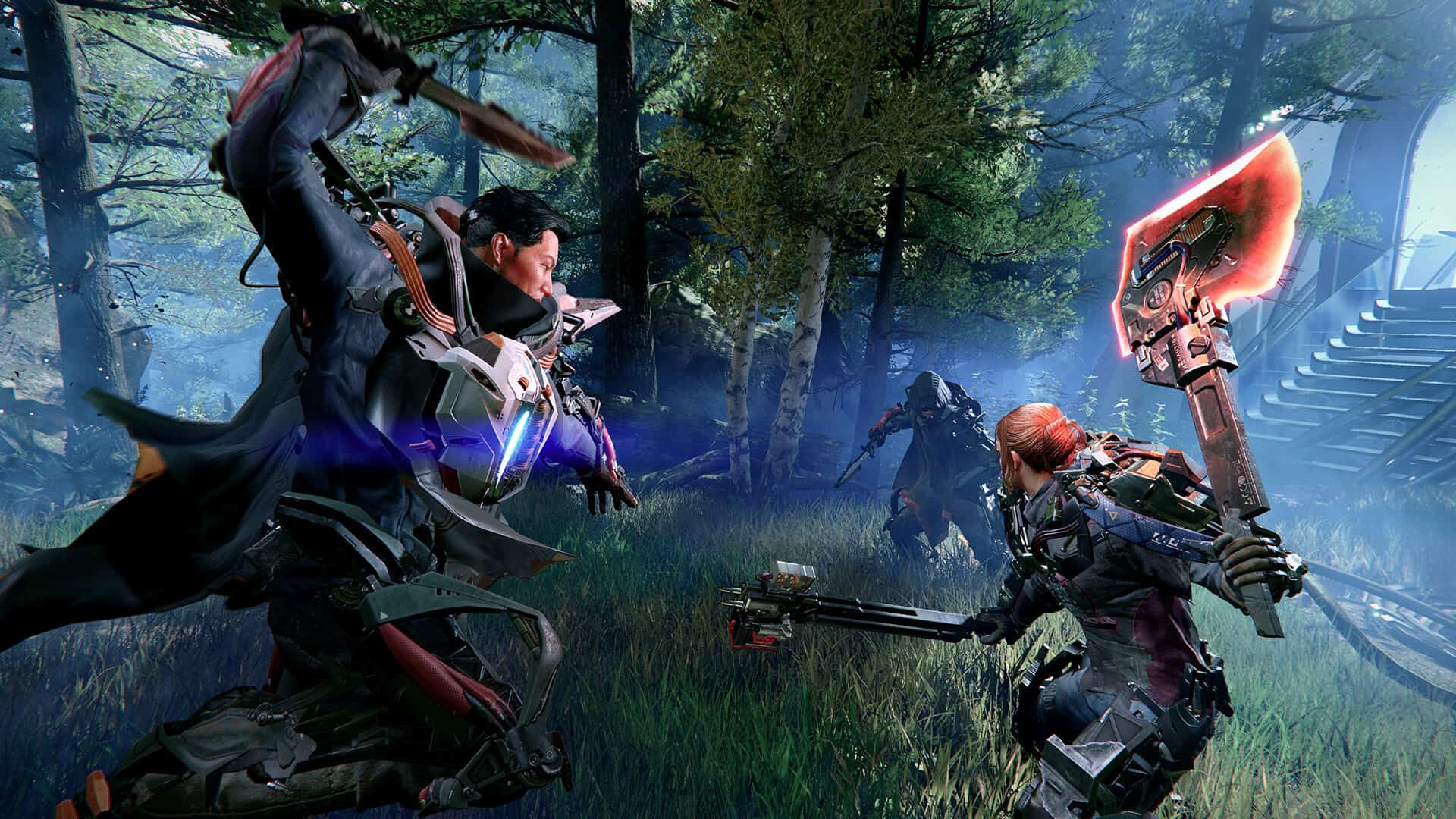 When I want to upgrade my weapon, I can lock on to my target in combat and focus on the arm holding my enemies’ weapon. I then smash that arm until it comes off. I get tech scrap specifically for upgrading my weapon. Same goes for helmets, legs, chest and whatever. It is a simple yet effective way of engrossing you in to the combat scenario without confusing the heck out of you.

One piece of advice I will give you free of charge… Learn to block and dodge. Attacking is great and of course needed however, when you die (and you will die & die & die & die &… well you get the picture), you will respawn back at the last medbay you were in.

Welcome to the “Soulslike” genre of game. If I’m honest, I didn’t even realise that “Soulslike” was a genre. While it may make some sense, I have clearly been living under rock. But I digress. So if you are not aware of what Soulslike means, go and play Darksouls. You will want to bang your head against a wall by the time you are done. My short explanation is defined as this “A third-person, fantasy RPG with a high and sometimes stupid level of difficulty that is in many ways influenced by hellish, dystopian and medieval backgrounds”. Or perhaps a better way of capturing the true feel of the games that fill this genre would be to describe them as “Bang-my-head-against-a-brick-wall-until-I-am-unconscious” and/or “throw-my-controller-at-my-TV” games.

If there are ever games that will test your patience and skill, it is these types of game. 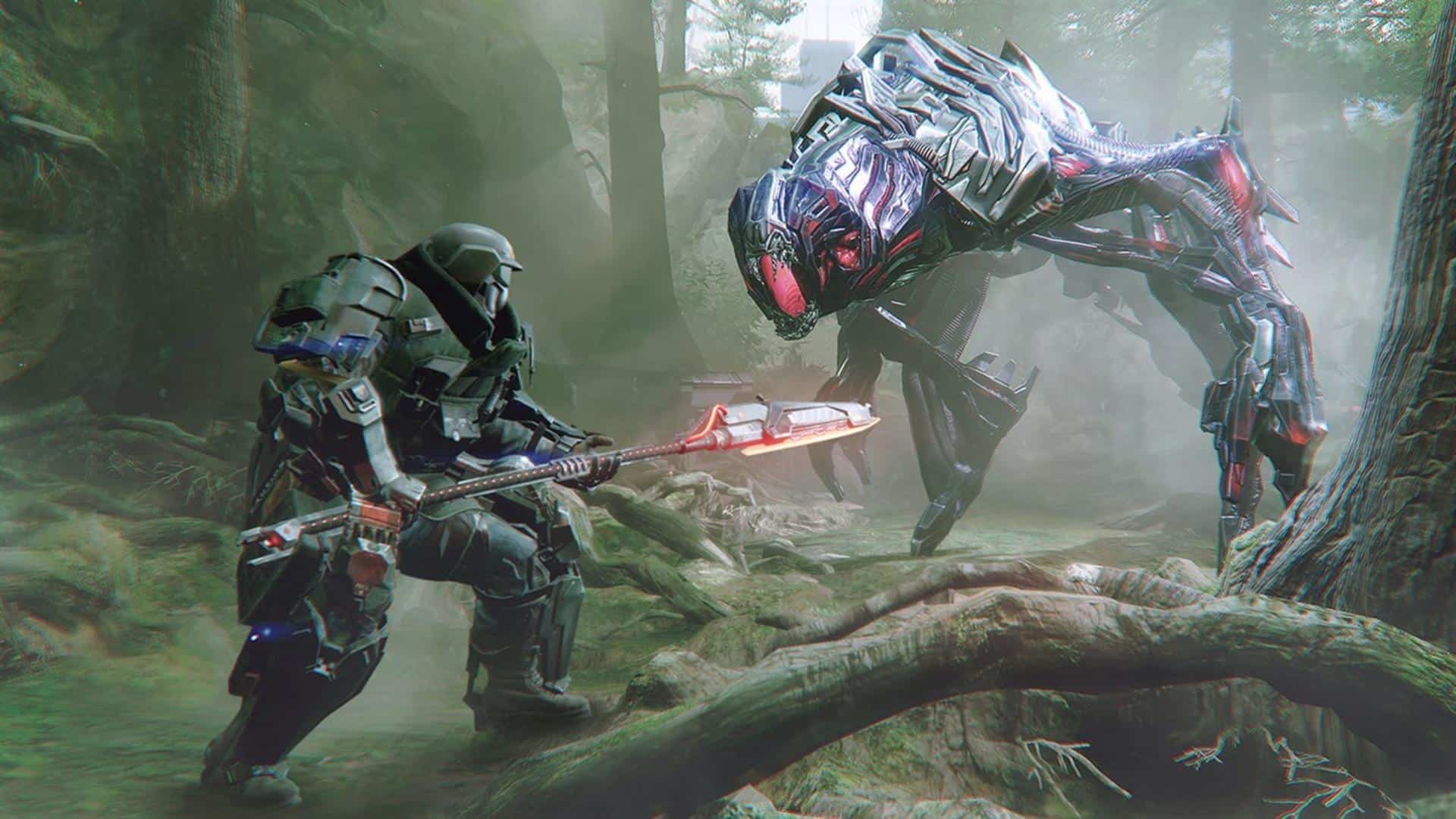 But back to our game of the moment, The Surge 2. So, learning to defend and more importantly, dodge is integral to your mental well-being. As I said, when you die, you will respawn back at the last medbay you were at. Once respawned, 2 things happen. First, enemies you have already killed are back. Secondly, you will have a timer on screen that shows you how long you have to get back to where you perished to grab your tech scrap that you left behind upon your untimely demise.

Make use of differing load-outs to change your kit quickly or to make use of different combat scenarios, and use injectables for a quick powerup to help you along the way. Use finishing moves wherever possible on your enemies and you may be rewarded with better items to upgrade your kit with. Upgrades are key to your survival. You won’t survive long without some well-placed upgrades.

Exploring The Surge 2 will give you side quests to complete on top of your main quest as you move forward. I quickly learned that moving with caution is far better than try to hastily run through the different areas you discover. If you alert to many enemies to your whereabouts at any one time, you will be swamped and die. Much like zombies really.

Graphically, The Surge 2 is on a level of what is almost expected on today’s hardware. It is not without its glitches and does seem to lack some Anti-Aliasing throughout, but I am really nit-picking here. I reviewed this on XBOX ONE X, so I cannot comment on the PC version. I am not a gamer or game reviewer who weighs heavily on graphics. Sure, if the visuals are as horrid as warts on a toad, then expect to get negative comments from me. In the case of The Surge 2, it is visually appealing and does a great job of displaying a high level of detail of every aspect of the world you’re trying to survive in.

The Surge 2 is best played with good headphones and a bit of volume. I do think I soiled myself a couple times because of this, but I am a bit of sook in these scenarios too. Enemies dragging heavy weapons along different types of materials such as glass floors or concrete alleyways, pounding on walls and bars & eerie and screeching screams show off the work put in to immersing us as the player, into this dystopian world through sound.

The Surge 2 is a step up from its predecessor in many ways. Not a big step up, but nor did it need to be. The combat system still could do with a little more fine tuning and perhaps the visuals could benefit from some better anti-aliasing or the likes of, but these are truly things that will always be under constant improvement in video gaming. The high level of difficulty and respawn points will make you feel like pulling out each hair on your body one by one without stopping would be less stressful at times, well a lot of the time, but there is always that great sense of satisfaction and achievement when you beat a game such as The Surge 2. 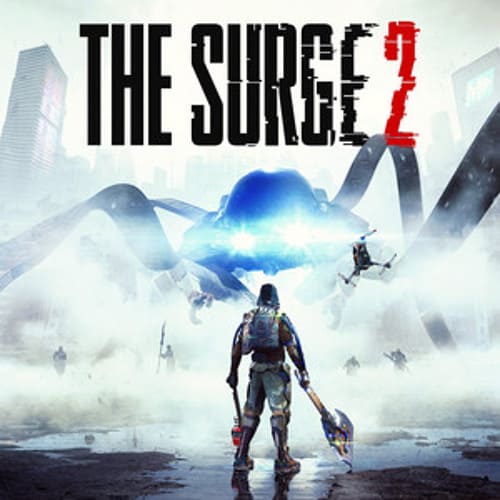 On the way to Jericho City, your plane is shot down by a mysterious storm and crash-lands in the outskirts. You wake up weeks later in a derelict detention facility inside the city. Armor-clad soldiers enforce Martial Law, robots are on a rampage, and a dark, expanding nanostorm looms over the cityscape...