The Wrath of the Cursed (Comic) – Review 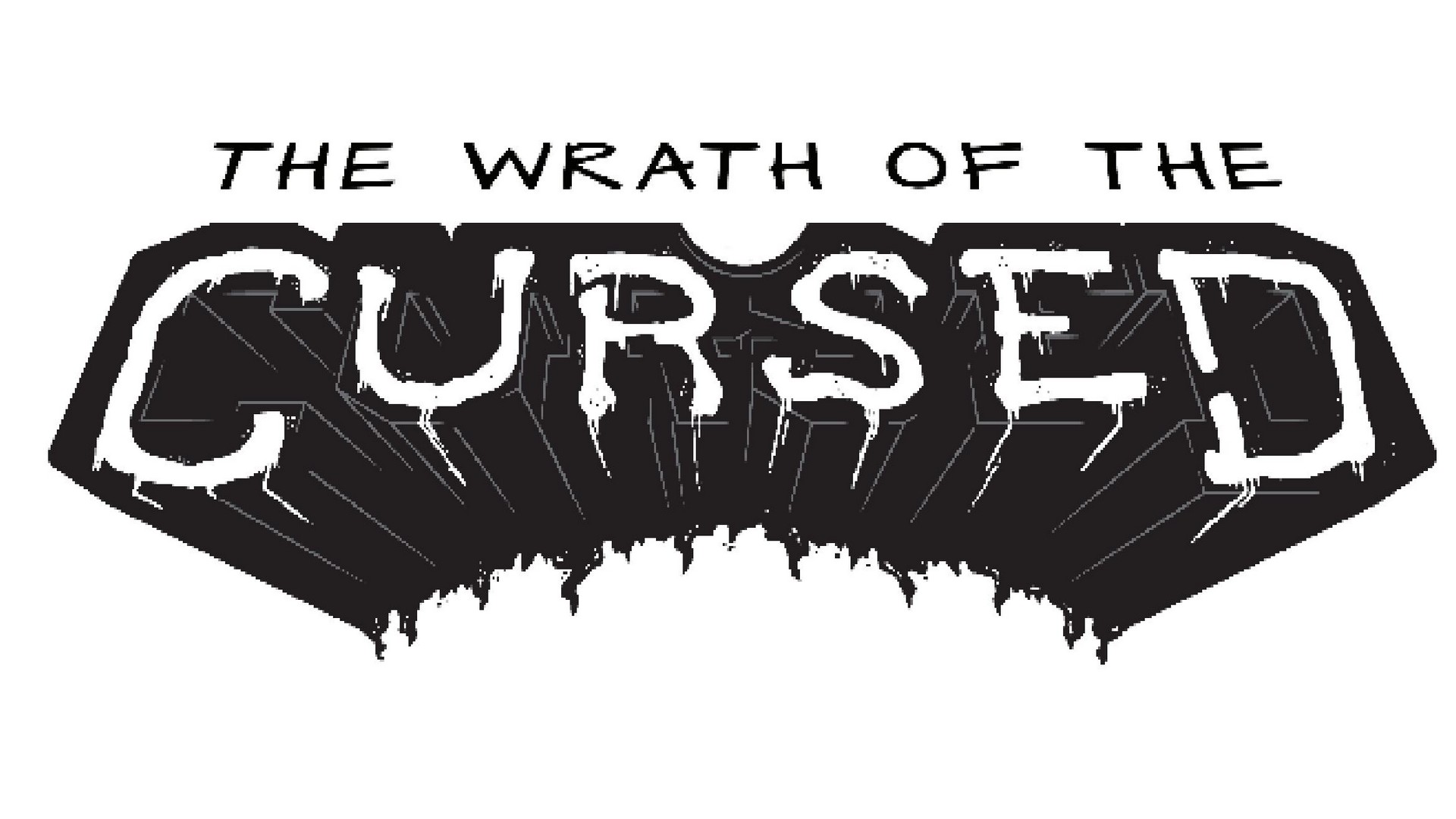 Bringing you something a little different from MKAU’s usual content of video game reviews, news and pop culture events, I present to you our first ever comic book review, “ The Wrath of the Cursed”.

Created by Matt Kyme also known for Bulletproof Kid’, ‘The Demon’ and most notably his work on ‘The Phantom’ series, this 192 page series brings The Wrath of the Cursed to life. Initially based in an era much like Feudal Japan, this story introduces us to a family with a curse. Bound by a family bloodline, it is the role of each generation as it passes on down the line to be duty bound as an executioner for the Say Ton Brotherhood. Without giving away too much, the mixture of the compelling story and art style brings forth an intriguing tale filled with deception and action, along with the classic sword fighting action of that era, and this is just in the first issue with the journey of the curse being passed on from generation to generation all the way to the present day.

Unlike most popular comics, with superheroes and villains or over the top situations, it’s nice to see something different and more grounded and realistic. Rather than your Ironman or Superman, this seems more of a classic original feel. I am already a huge fan of Australian Indie artists due to the stories they tell and worlds they create and The Wrath of the Cursed is another compelling and interesting comic to add to anyone’s collection. 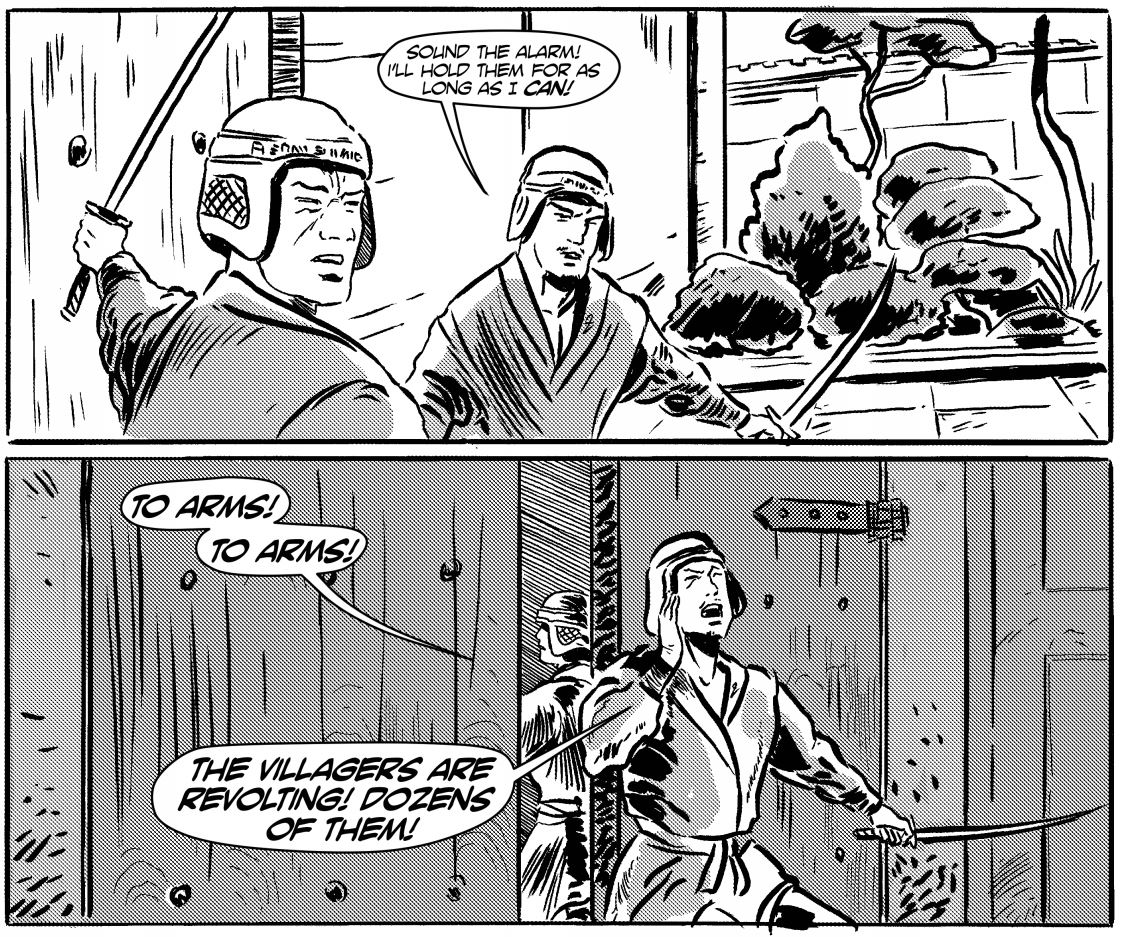 The Wrath of the Cursed brings an art style that is of a bold, realistic black and white painting technique like that of early japanese comics which is perfect for the setting the tone and premise. It especially shows in the comic’s cover art that looks very influenced by the traditional Japanese Ukiyo-e art which flourished from the 17th to 19th century. A perfect tie in with the setting of the start of the tale, if I do say myself. Compared to the look and feel of other previous creations, such as The Phantom series, it is clear as you gradually peels back that they influence further parts of the comic adding to the overall story experience.

For those that may be put off from a black and white comic, black and white comics do not at all diminish the overall story and the quality in my opinion and neither does it in The Wrath of the Cursed. It is also important to also make note, I did notice as the series goes from generation to generation the cursed artwork seems to evolve with it. As it progresses with more detail in the characters and plot devices the graphics mould around each generation. The story really continues thanks to many talented artists such as Ben Mitchell, Angie Spice and Roger Stitson. These unique Australian artists contributed to the series working alongside Matt Kyme in a terrific collaboration, delivering what I can only describe as literary art up there with some of the best comics.

Overall, The Wrath Of The Cursed series is an immensely enjoyable series with its twists and turns along with it’s unique action scenes that span across the generations. As I was reading along it compelled me from panel to panel with its addictive storytelling and its dynamic lighting and line work. I truly haven’t felt this refreshed reading comics in a long while. For those that are exhausted with the usual types of comics and want to branch out with something that deviates from the usual mainstream content, I highly recommend Matt Kyme’s “The Wrath of the Cursed”. 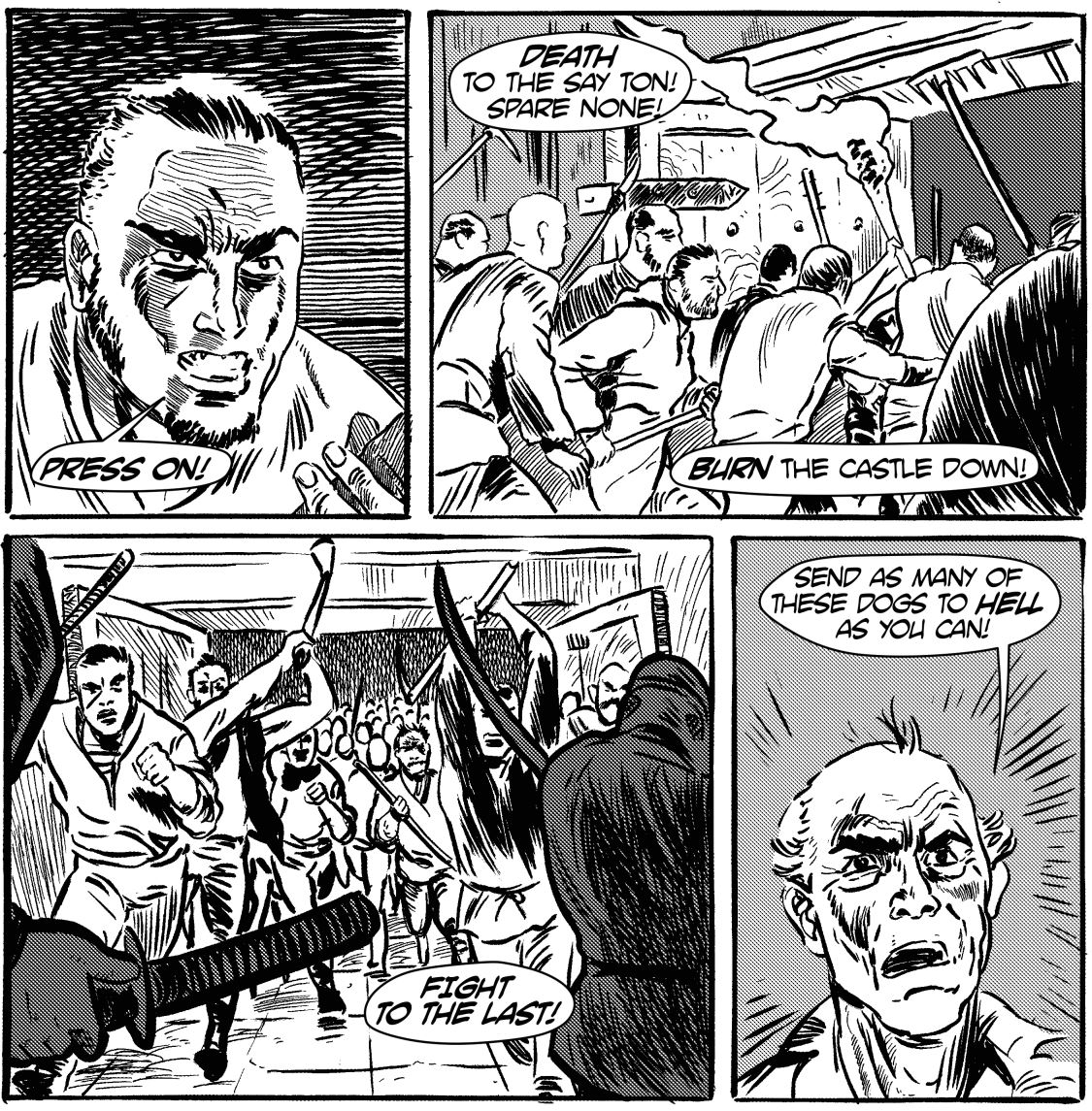