This Is The Zodiac Speaking

I’m back again with another review, this time playing This is the Zodiac Speaking on Xbox One, which was developed by Punch Punk Games while published by Klabater and PlayWay. Now, for the young’uns who were too young to remember or just not born yet, the Zodiac Killer is a American serial killer who was active in Northern California from the late 1960s through to the early 1970s.The killer was given the name by the press for his series of taunting letters and cards sent to the San Francisco Bay Area press. Oh, and he was never caught or identified. Sleep well!

This story-driven, dark, first person mystery thriller/horror, with some stealth and investigation gameplay thrown in, is based on facts from the Zodiac, a never-captured American serial killer. As I started the game, I was immediately introduced to Robert Hartnell, a journalist working for a San Francisco Times and absorbed in the Zodiac case, who receives a letter from the Zodiac killer himself, pretty much toying with him. You need to find out his identity as you collect clues, solve riddles and set the right chronology of events. I won’t say any more than that to avoid spoilers/ruining how the story pans out.

A joy about this game is that you have two way to play. Story mode is just the story with no danger whatsoever. Or, if you’re like me enjoy torturing yourself, Serial Killer mode will give you goose bumps and all the scares you could ever want, with the Zodiac killer making appearances as well as hunting you down. This mode is brilliant and was easily my favourite. I loved the graphic style, which uses a stunning stylized world based on the real locations the murders took place. The look and style was such a welcome break from some of the other games I’ve been playing lately, really helping me get lost in the story. Punch Punk Games have done an awesome job with this, really setting the tone well.

The soundtrack features a lot of calm music, but it changes to moody/sinister, creating suspense and causing me to look behind me, even though I knew the Zodiac wasn’t around. The artist who performed the voice of the Zodiac has delivered his lines so well that every time I heard it, it made my skin crawl. It was like listening to that creepy guy at the mall, or the doomsday prepper, with a side of creepy Uncle thrown in.

The controls are super simple with basically no learning curve. Early in the Prologue, you find out that all you really need is the analogue sticks to walk and look around, (LT) to run and (A) pick up objects and clues. The D-pad is used to cycle through objects you collect, like a car key or a film canister. Like I said, they’re super simple, but still enjoyable and intuitive. 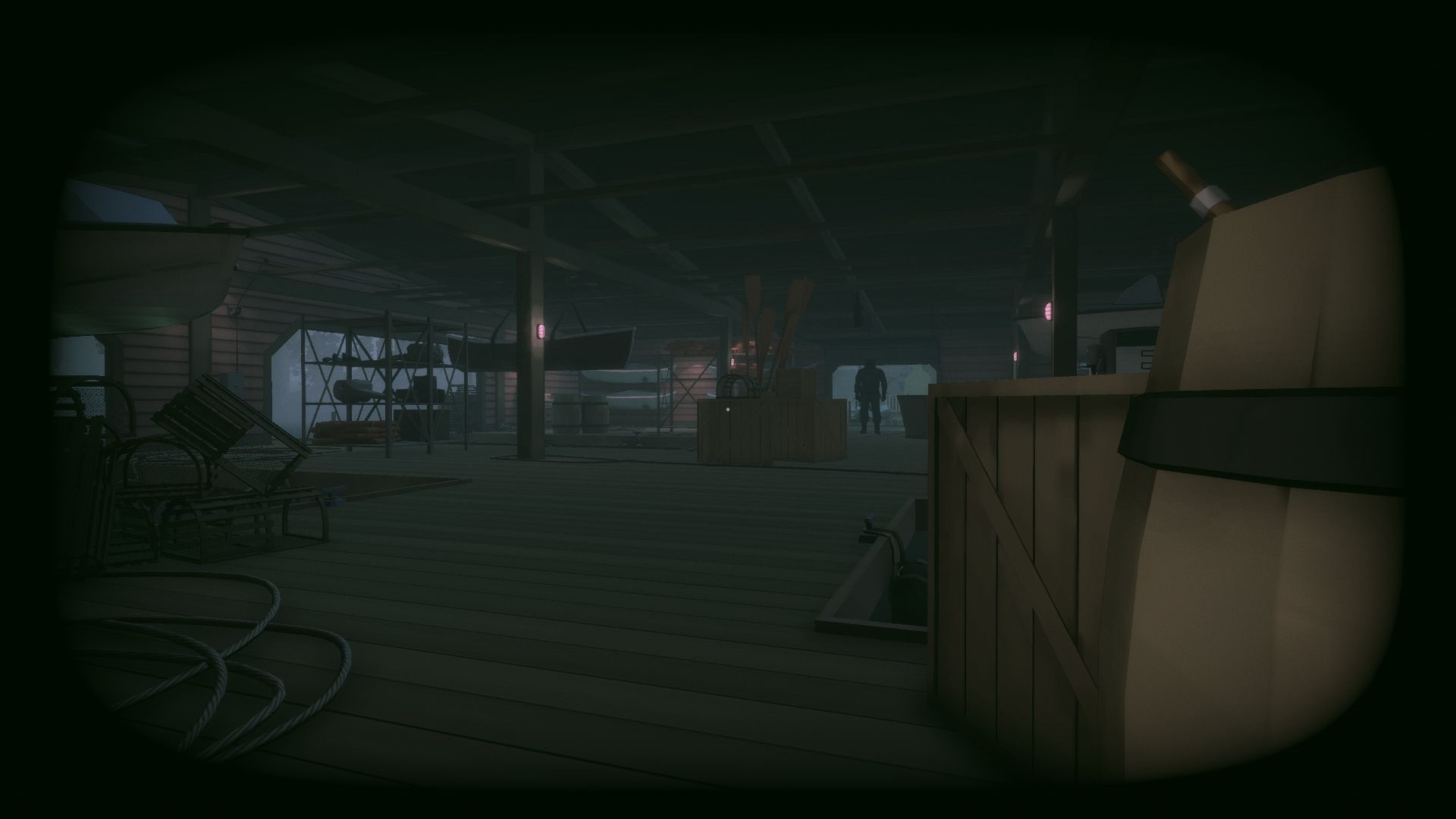 I only have a few mild annoyances, like opening a locked door required me to tap (A) while trying to line up the marker, or why it showed a (Y) positioned under said marker, which would make anyone assume you’re supposed to press (Y), but you’re actually required to press the (X) button. Another object in my house was sitting on top of one another, maybe a lighter on top of the characters press ID, and this made it difficult to check the ID with the lighter almost completely covering it. This wasn’t enough to really irritate me, it just wasn’t as user friendly as I expected.

I have to say, when the editor sent this to me saying, “I think you’ll like this,” I briefly glimpsed at the trailer and thought, “This ain’t my type of game.” It turns out you really shouldn’t judge a book by its cover. All in all, I really enjoyed it and I’ve added it to my list of games to finish. I’m really looking forward to its release date so that I can finally stream some. It’d be nice to have a chance to talk about it, and I have no doubt that the editor will be saying, “See, I told you so. I know you!” Blah, blah, blah! If you love story games, I’d recommend it. Crave that goose bump feeling? I’d recommend it. Punch Punk Games is a studio that has caught my attention, and I’ll be listening out for their next project. Until next time, peace.

This Is The Zodiac Speaking 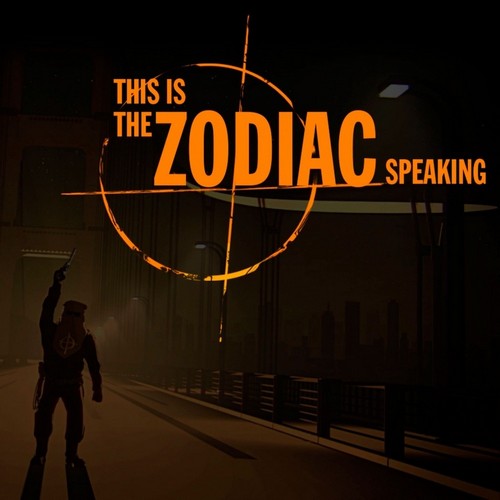 Story-driven FPP mystery thriller-horror with stealth and detective modes based on facts from the world-famous story of Zodiac, a never-captured American serial killer.