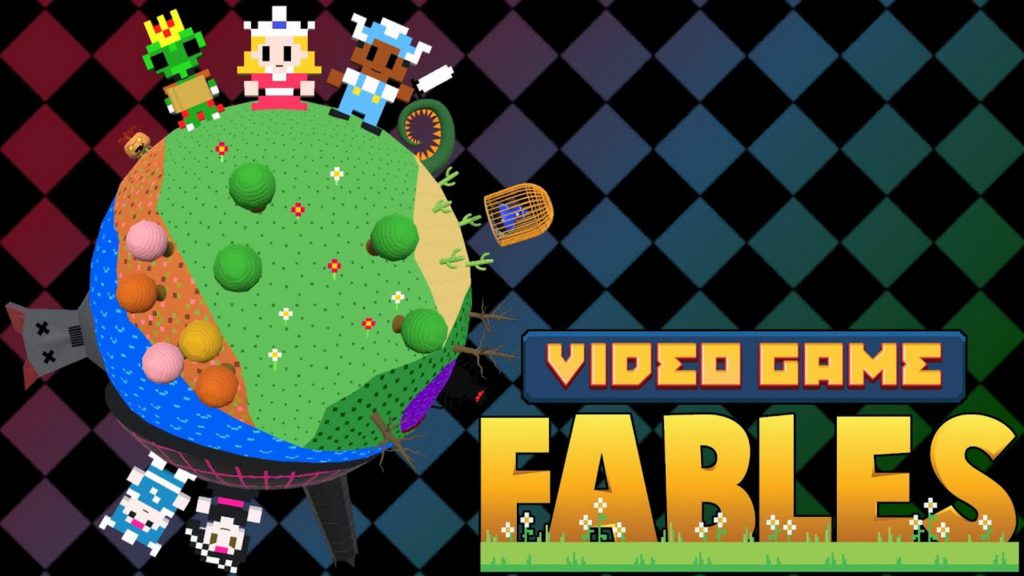 Your journey into this unique world starts with a quest to save the Princess, however, Princess Aru has had other plans, and she isn’t about to let her ladies down. Escaping the clutches of the tyrant and his castle, Princess Aru returns home with the help of an NPC who dreams of becoming a hero one day. Upon reaching the village of Castleton, the King is distraught. The balance has been upset and it must be put back. A hero must go on a quest and save the Princess.

This is the unwritten rule of RPGs, and since the occupants of this video game world are all aware of their circumstances, the King attempts to make right by the RPG laws. Unfortunately, the worst has already happened. A new villain has appeared, the Forsaken Princess, and she teleported the Castle, the King, and the original villain away, leaving a mysterious phenomenon in the castle’s wake. Now it’s up to Princess Aru, Nate the NPC, and Tator, the villain’s son, to undo what occurred and save the King from the Forsaken Princess. 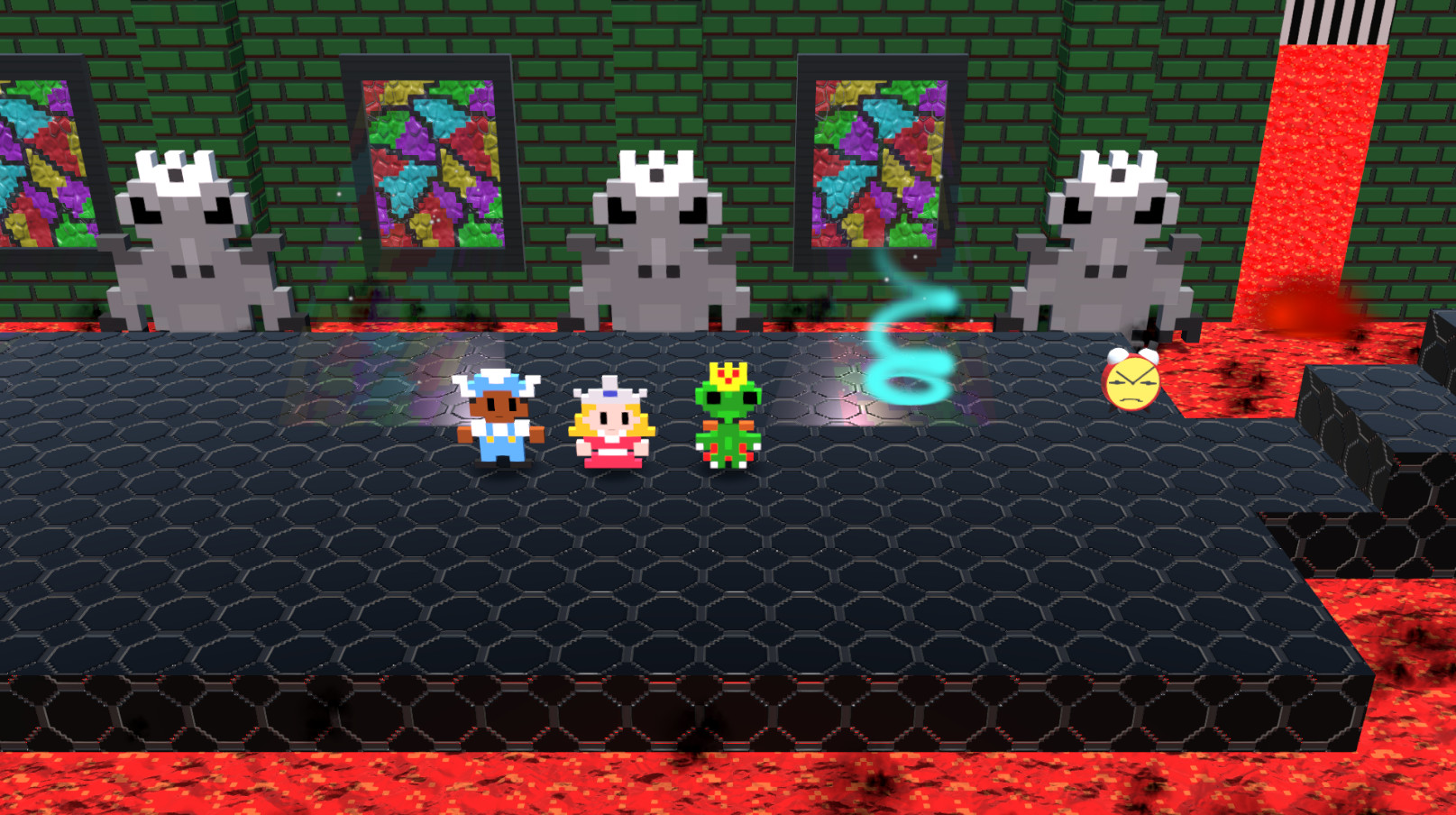 With a lengthy intro and tutorial, I was a bit dubious about carrying on, however, as soon as that was out of the way, I quickly became addicted. I’m somewhat of a sucker for a decent RPG game and having spent 99% of my time recently playing FPS games, Video Game Fables was a welcomed change. If you asked any RPG guru, “When was Final Fantasy in its prime?” they would most likely say, “When it was turn-based,” and I agree with that statement. Video Game Fables is turn-based, but the developer put a little spin on the way battle works. Moves take 2 turns, one turn to prep, and on the second turn, the action is carried out. This turns out to be a double-edged sword and makes battles more challenging and tactical. If your character is low HP, it’s going to take 2 turns to heal them if they’re trying to heal themselves, and if the enemy is executing an attack next turn, you could potentially lose a combatant. I do think that this added mechanic adds to the flair of the turn-based system.

At the start, you are given every base weapon in the game, and there are 8 weapons in total. From magic staves to axes and daggers, mix and match the arsenal to your character’s strengths, and your liking. Along with the weapons, each character gets special abilities that are based on the characters themselves. Aru starts with a healing spell, and eventually, you can brew other crowd control skills. Tator receives a lot of elemental skills and spells, whereas Nate mainly receives DPS/status effect skills.

Grinding isn’t a huge deal in the game. Leveling and skills are all based on XP, and with the huge amount of creature encounters, XP is not in short supply. Monster encounters appear as smoke clouds and follow you, but if you aren’t in the mood for engaging in a battle, you can easily outrun them. The party levels as a group by spending your XP in the party menu, while skills are leveled and applied with XP. 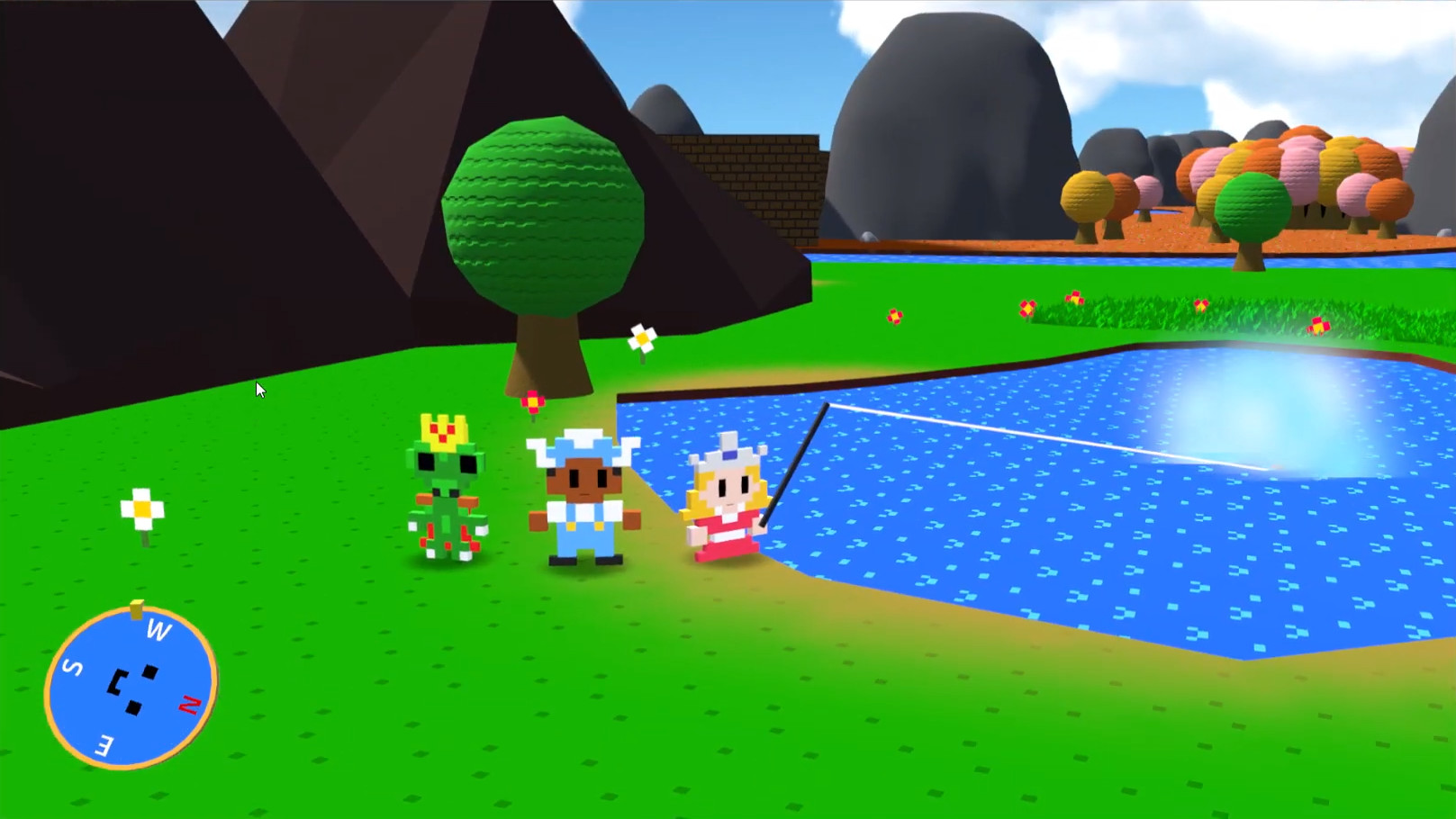 Weapons are upgradeable at the blacksmith by supplying ore mined in the overworld and gold. Skills are unlocked, or brewed, by supplying the witch with monster loot. The only real issue I found within these processes early on was that the UI and menus although looked simple, somewhat cluttered, and complex, making the process of equipping items and unlocking skill slots tedious. Once I grew accustomed to the way things were set out, however, it wasn’t too painful.

The game file size is super small, due to its low poly objects and simple, repetitive textures. Texture tiles were copy-pasted over and over, making the game look like something that came out on the Sega Genesis. That aside, it doesn’t take a beast to run, in fact, recommended specs are a Ryzen 5 1600x, GTX 980, and 16GB RAM, with a special note saying that it could probably run on a potato.

Video Game Fables, although visually lacking, has a great core that is jam-packed with fun gameplay and tongue-in-cheek humor. Any age could quickly pick this up and enjoy it with no real learning curve or impossible battles. This game would be thoroughly enjoyed by all ages, but a younger audience would fall in love with the silly humor and ease of gameplay. Video Game Fables is also a great entry to turn-based RPGs, so if you want to get your kids into some of the older greats, like the Final Fantasy series, this is a great place to start. All in all, I wasn’t expecting much when I first started playing, but quickly enjoyed the game style and gameplay. 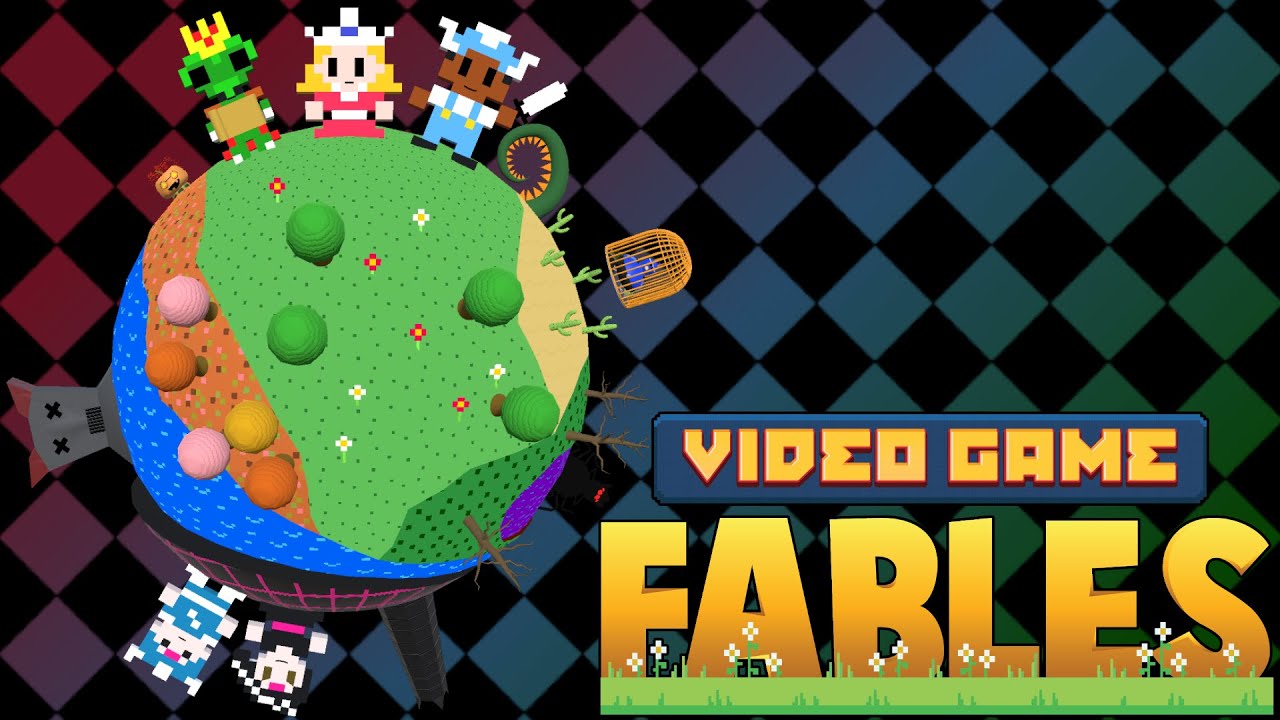 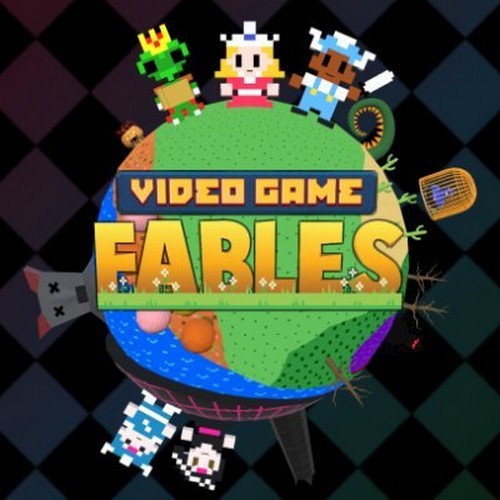