“They were called Tenno. Warriors of blade and gun: masters of the Warframe armor. Those that survived the old war were left drifting among the ruins. Now they are needed once more.” – Lotus

Warframe does an excellent job of making the player feel cool as you bullet-jump through the air at breakneck speeds. This free-to-play co-op shooter first came out in 2013 and has since greatly expanded, adding open-world areas, and deep story missions. It’s the way it makes everything you do feel fast, powerful, and just plain awesome that keeps you coming back to its almost-endless well of story and loot.

Warframe is a dense game made up of almost six years of updates, story additions, system reworks and content expansions. It’s fast pace and shorter mission structures often have you rushing through procedurally generated maps destroying waves of enemies and collecting powerful items and crafting materials along the way. Missions and objectives are always varied as are the enemies and locations so it never feels like you are doing the same thing over and over.

One thing to note is that Warframe is a notoriously difficult game for new players to get into. There is a short intro that has a new players learn the basics and you slowly unlock all the planets and ship mods, however that still doesn’t prepare you enough for the amount of content and the steep learning curve at the beginning. Thankfully the player base is lovely and most are willing to help out. Just asking for answers or help in the global chat will often result in friendly players giving you a hand. The wiki is also well rounded and has nearly all of the info about where exactly to find specific crafting components or blueprints that isn’t directly available in-game. Warframe is primarily a PvE game and there are multiple PvP modes and daily PvP missions, so there’s a wonderful freedom in using whatever guns and abilities you find fun. There are also significantly harder missions toward the outer reaches of the solar system map as you progress through the game.

Warframe is a masterfully done game that offers its players a lot of choices not just for what they want to do, but also how they want to do it. You can spend your days designing rooms and outfits. You can sneak through puzzles trying not to get caught, or slash through wave after wave of enemies where your only objective is don’t die. You can play as a swordsman, a magnet, a golem, a dj or something else out of the 30+ Warframes they have available. Each with their own unique kit of abilities. Also you can get dogs, cats and pet robots. Petting your animals is a game mechanic that gives them buffs. You can fly around in space, you have dance emotes, get capes and jet packs, bobbleheads, action figures and completely change and decorate your ship, yet all of this is free!
The world is incredibly interesting, and so are all the factions living in it. Each has its own unique visual style and moral code and we’re not seeing reskinned enemies over and over again. We’re constantly seeing people from different factions talking to each other and mentioning each other in passing. The amount of thought that went into this game and the connectedness of the NPCs living in this world is a level of realism different to a game that is not 100% story driven. That’s not to say Warframe doesn’t have a story. It’s not always easy to find, and at times very frustrating to work through, but it’s there and it’s interesting and strange. Warframe’s free-to-play model generally doesn’t get in the way of the fun either. Apart from the majority of cosmetics, pretty much everything can be acquired through playing. Unsurprisingly some of it will take you a significant amount of time and grinding to do so. But it’s hard to be too upset by that when updates are free, new story missions are free, and pretty much anything else that would make you feel like you might be missing out if you don’t pay is free. The only place it really hurts is inventory space, which is limited unless you use a premium currency called Platinum to expand it. Warframe is a game about collecting, and the restrictive inventory space is antithetical to that. You can only hold two Warframes before you need to buy more slots, but there are currently 59 collectible ones. The silver lining is that those inventory expansions are relatively cheap. Getting two extra weapon slots costs 12 Platinum, which is roughly less than a dollar, and are literally the only part of Warframe where it felt remotely necessary to spend money. You likely won’t even start to worry about running out of space for a few dozen hours. And if you really want to avoid paying, you can also take rare items you find and sell them to other players for Platinum in a trading hub to afford more slots.

Warframe’s Switch port has been extremely solid. Its graphical quality has been noticeably tuned down a bit relative to the PC version, but it still looks surprisingly great and runs well. The framerate is locked at 30fps docked or undocked, but it seems to have held that extremely well in my time with it, with only slight slowdowns occasionally. And because Warframe is largely a PvE game, I haven’t experienced any annoying lag while playing on Wi-Fi, unless I’m connected to someone with a massive ping. You don’t need the Nintendo Switch Online membership to play which is fantastic and voice chat is head set compatible. The only down side sadly, is that there is no cross platform play, however that is to be expected. It is notable that if you’ve been playing on PC you’ll be able to copy your account over to the Switch through Warframe’s third party website. Which means seasoned players wont have to start again from scratch which is a great option. The account “merge” is fairly simple to do once you figure out how to do it, however it is a one way ticket and duplicates your account. Meaning once your PC account has been copied on to your switch, your existing switch account will be erased and future progress on the switch will be independent of the PC account and cannot be merged back onto your PC.

Another downside to the switch version of Warframe is the lack of offline mode. This means you won’t be able to play Warframe on the go, even while playing solo, which unfortunately undermines the major selling point of the Switch as a whole.

Warframe is a “Prime” example of a free-to-play game done right. Not only is the game packed with content from start to end game but the constant updates and ever expanding roster of Warframes and Weapons make this in my opinion the best in it’s class. Yes it does have an hard and long grind reminiscent of old school MMO’s and yes you may feel limited at times if you go without platinum but at no point does it feel unfair or cheap. Digital Extremes have truly shown the industry that a free-to-play game can not only exist but thrive without the need of constant exploitative practices and shutting of content from those who aren’t willing to pay up for content and extras. Combined with it’s constantly expanding world and brilliant community, Warframe is an experience worth trying and hopefully staying for. 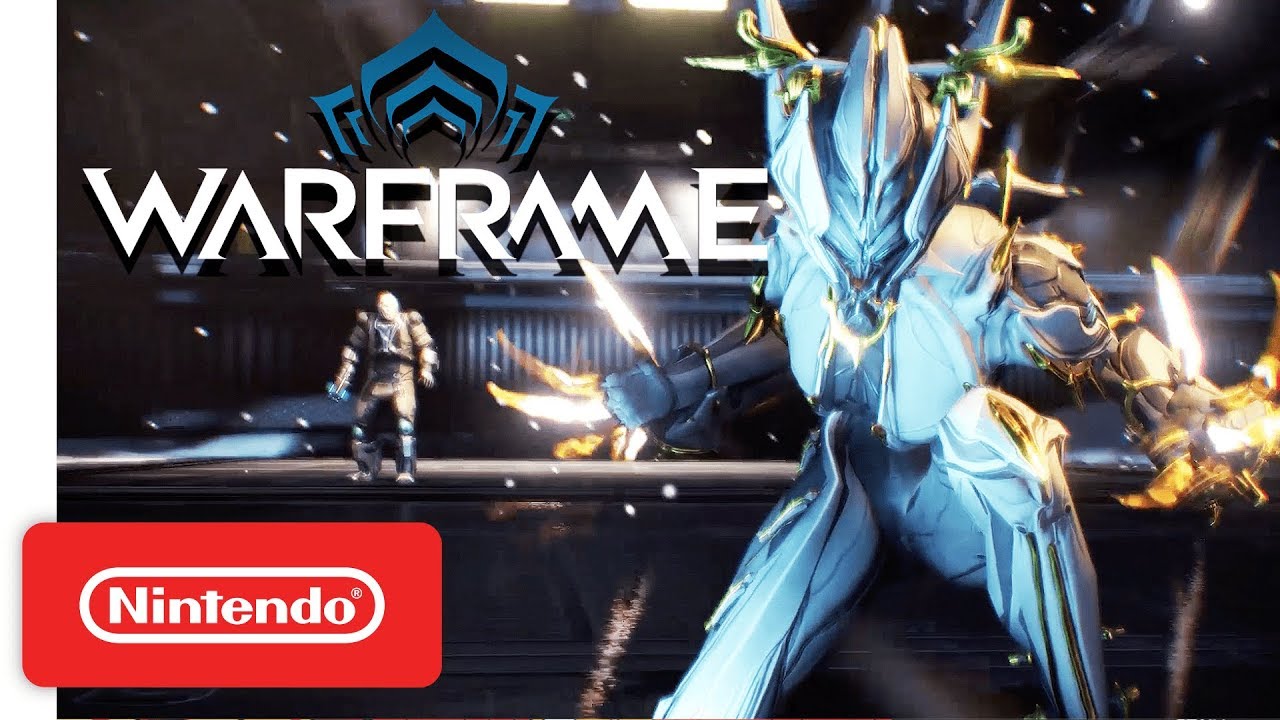 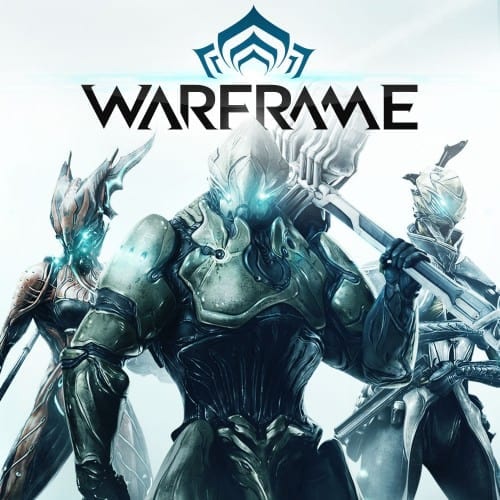 They were called Tenno. Warriors of blade and gun: masters of the Warframe armor. Those that survived the old war were left drifting among the ruins. Now they are needed once more. The Grineer, with their vast armies, are spreading throughout the solar system.