Warriors Orochi 4 Ultimate is the latest instalment in the series and brings back its iconic hack and slash gameplay against large hordes of enemies. It’s always amazing to see hundreds of enemies appear on screen and even more fun mauling them down using a wide variety of characters with unique weapons and devastating magic attacks. While, the Warriors series may not be everyone’s cup of tea, fans of the franchise will find plenty to enjoy especially with their 2-player split screen or Online Multiplayer. 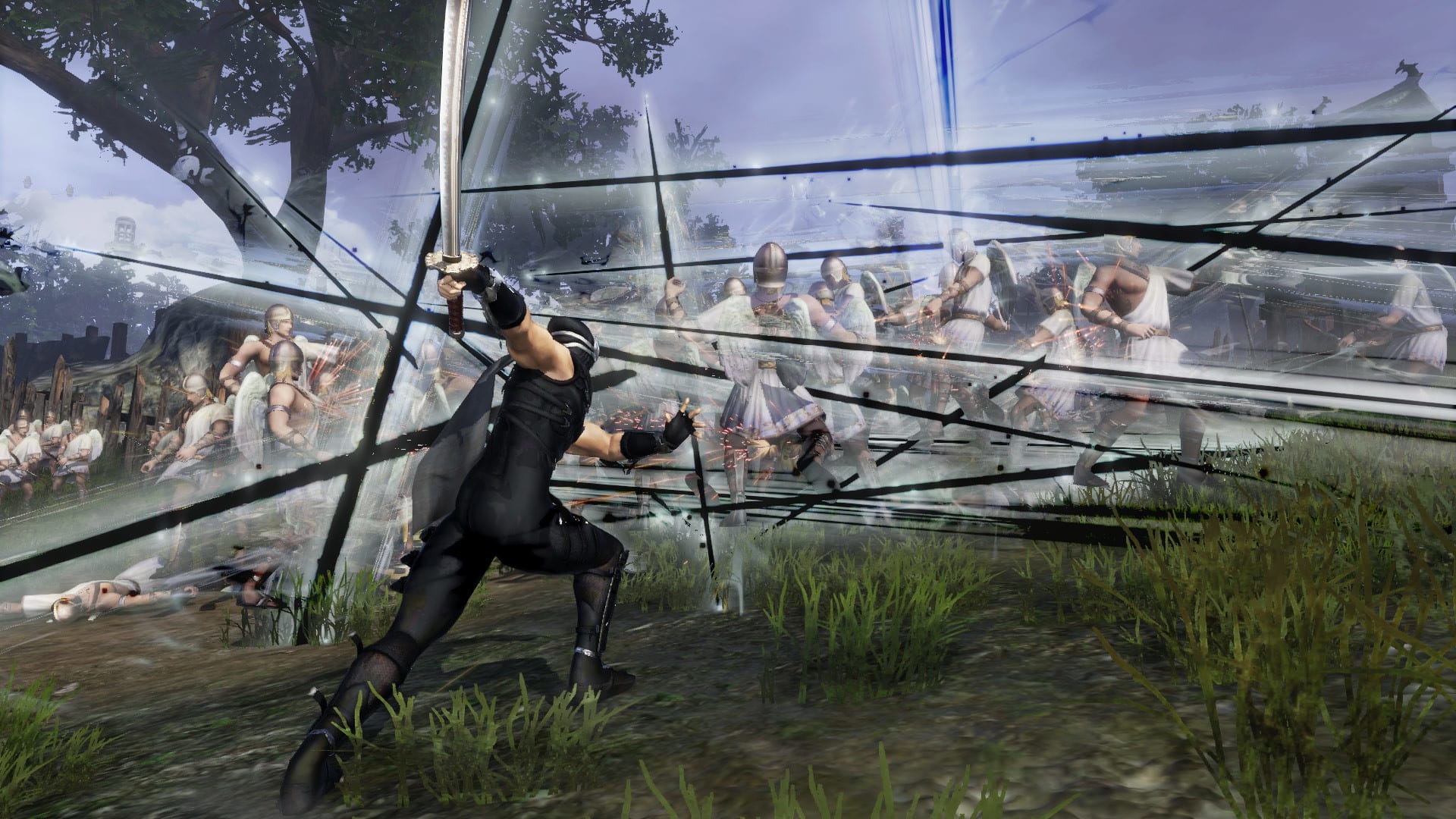 Following the events of Warriors Orochi 3, the heroes of the Three Kingdoms and Sengoku Period have all returned to their time, having no memories of their exploits in the dimensional world. However, the king of Olympus, Zeus, decides to bring them back for unknown reasons. Perseus, the demigod son of Zeus, grows weary of his father’s actions and decides to steal his eight Ouroboros bracelets. The bracelets contain a godlike power, which Perseus must use to contact the heroes, unfortunately causing them to be scattered across the world. Although the story sounds really interesting mixing the different cultures and mythologies together, it can feel a bit underwhelming, overall. However, the game’s biggest appeal is of course its action-packed gameplay.

The game’s graphics do feel like they’re more from the PlayStation 3/Xbox 360 era, but are still visually stunning during the heat of battle and with all the chaos happening on screen. Like with the all the previous Warriors games, the camera angles still have minor issues when getting too close to walls, making it difficult to see your surroundings. The generic soldiers up close may not look very appealing and all look exactly the same, but this isn’t really an issue as they’re more there for numbers. The main characters, however are a lot more detailed with unique outfits, armours, weapons and abilities. Although, they may look a little porcelain-like in their faces (which seems to be a thing in Koei Tecmo games), it just seems to fit the game’s style and personality. The familiar upbeat music tracks during gameplay are also back and compliment the gameplay well. 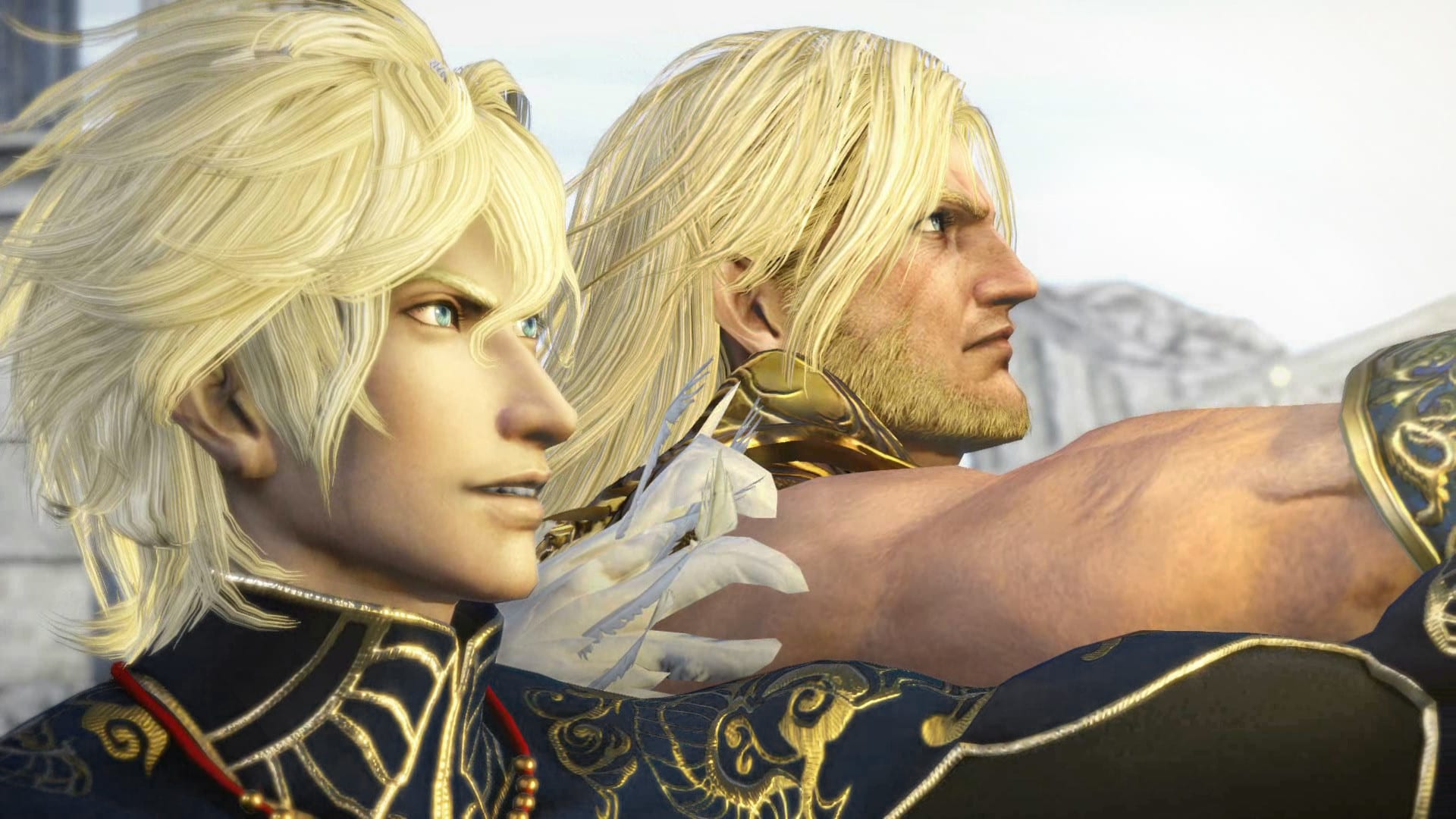 Players will start off with three heroes and will unlock more as they progress through the story. Only three heroes can be selected for each level and players only using one of the three at a time but they can be switched instantly at the press of a button, which can also be done during long combo strings. This allows players to be creative with their combos and the possibilities seem endless with the 177 characters available. There are three warrior classes too such as Power, Speed and Technique, each with their own pros and cons. How the team of three are chosen is up to the player and which characters suit them best. Experimenting with each character as they become available is also fun and easily matched to your play style.

The missions are pretty straight forward, simply following the map to take down the target enemies while battling large hordes of generic soldiers along the way. There is rarely a dull moment during gameplay as the excitement never seems to fade from the beginning to end of the mission, definitely with an overwhelming sense of achievement. Completing each mission will unlock new heroes as well as weapons and various upgrades. The difficulty setting can be adjusted for those wanting a simple or more challenging experience out of the title.

Warriors Orochi 4 Ultimate does bring back the same old formula as with the previous titles, but as the saying goes “if it ain’t broke, don’t fix it”. Fans of Warriors Orochi, Dynasty Warriors, Samurai Warriors and even other warriors style games, will find plenty to enjoy in this latest game that isn’t afraid to stick to its roots. 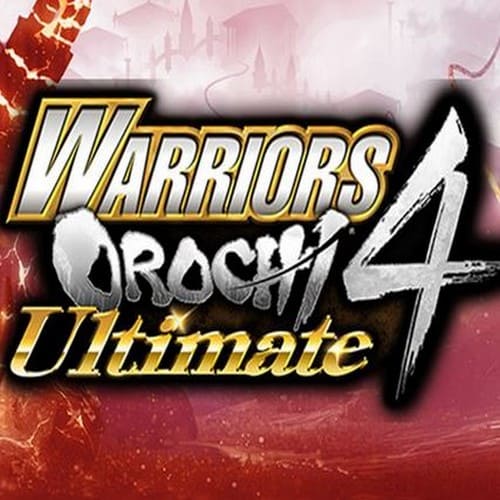