Ubisoft is back with it’s the latest game in their Watch Dogs franchise with Watch Dogs: Legion. This time around, Watch Dogs is a little different. The story starts off with the well-known hacker group DedSec from the previous titles being set up for a number of terrorist attacks that were triggered simultaneously across a near-future version of London. You are then tasked with rebuilding DedSec by recruiting random citizens off the streets to join DedSec and fight back.

This is where it becomes a little different. Unlike in previous titles, as mentioned, you don’t play as a set character, instead, you are able to recruit and play as pretty much any NPC you come across in the game. Each NPC you come across will have their own skill sets, gadgets, weapons, and styles.

The main reason for this is some operatives you’ll have in your team will be equipt with different skills that will come in handy more than others when it comes to trying to infiltrate certain areas. An example of this would be if you have a construction worker on your team, while you can still be made out as suspicious, you can more easily enter an area that is overrun by Albion agents. Later in the game, as you unlock boroughs, 8 in total, you’ll be able to come across and recruit more specialized operatives such as a professional hitman, where you can get your John Wick on, or a spy. And after you’ve unlocked a borough, you then have the option to liberate it. 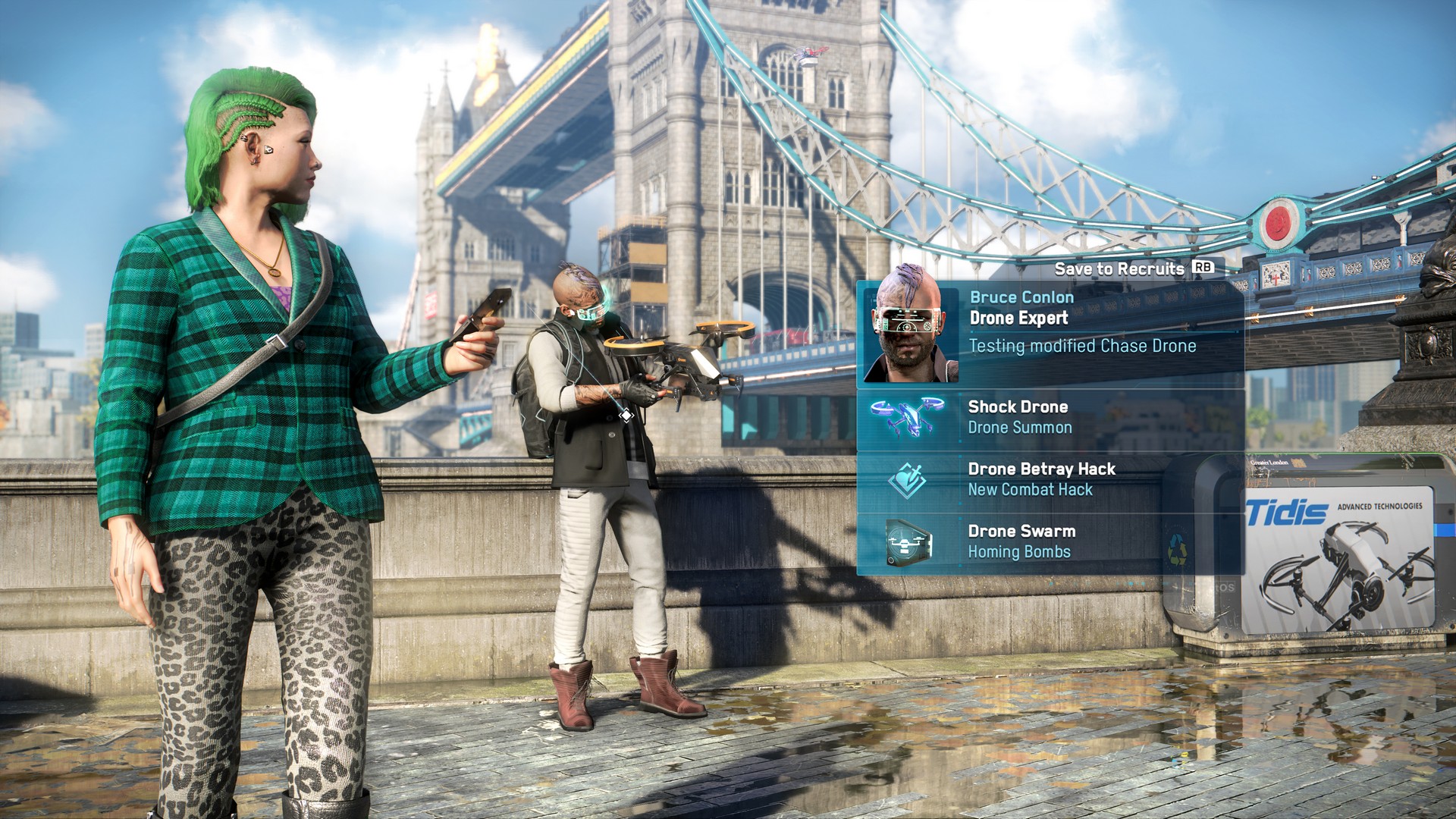 You really do have so much flexibility when it comes to deciding how you want to tackle a certain mission. It really is entirely up to you. But what happens when you die, I hear you ask. Good question. If you are playing the game on Normal Story mode, if one of your operatives dies they will simply be unable for a while before you are able to use that character again. If you decide to play on the games “Permadeath” mode, if your character dies, they are dead for good. There is no coming back for that operative.

As I mentioned earlier, Watch Dogs: Legion is based in a near-future version of London. While it’s not a 1:1 version of London, Ubisoft has done an amazing job of recreating London’s well-known landmarks. You really get a feeling that this could be what it’s like in the near future.

The sky above is littered with drones making deliveries, carrying parcels as well as ctOS drones keeping a close eye on citizens. Even landmarks, structures, etc all have holographic neon signs all over them. The lighting effects are great, especially with the lit streets at night time when the city comes alive. But it’s not all pretty lights. London has also been overrun by Albion, a military contractor that has replaced the police which patrols the streets. 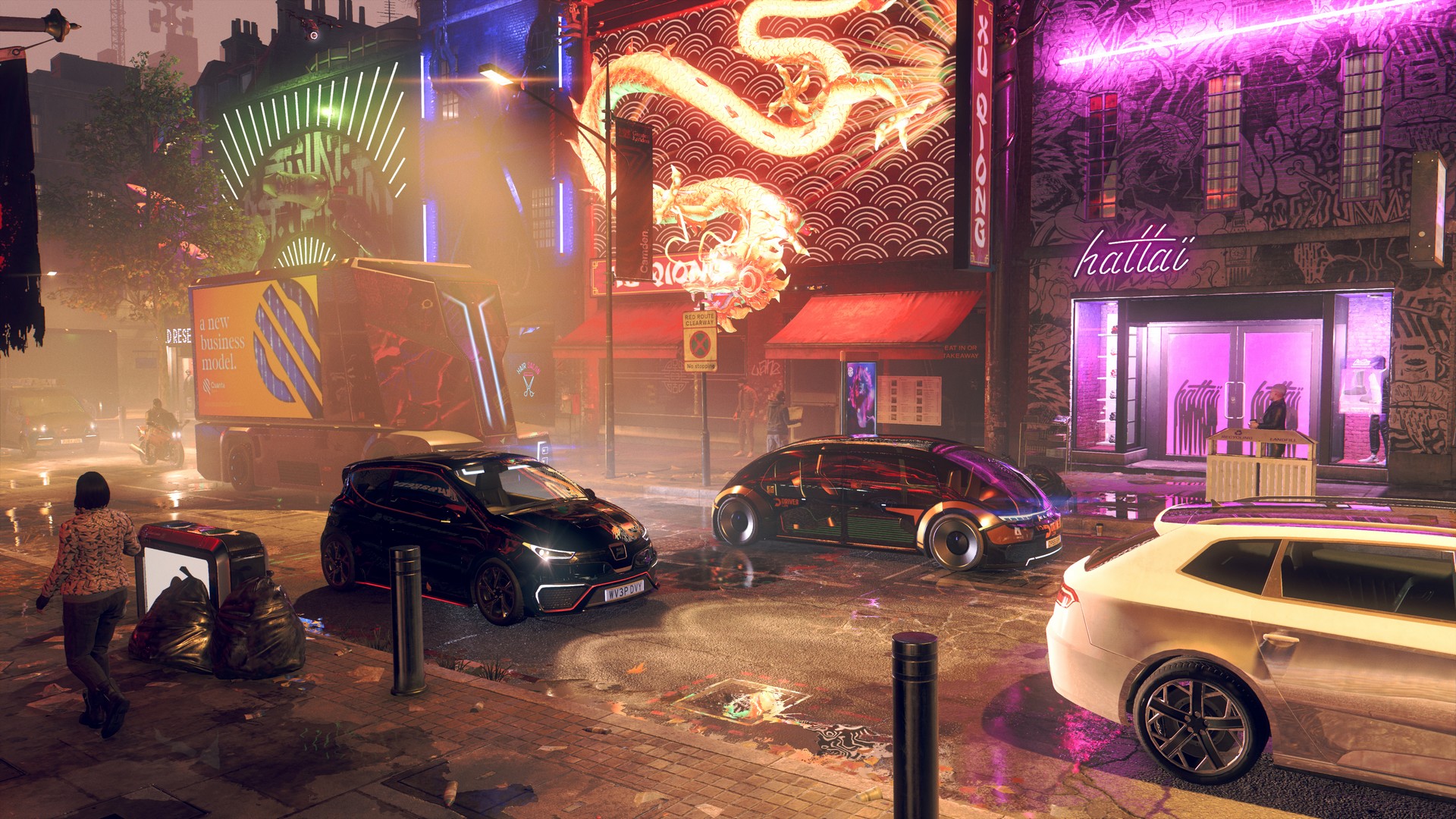 Puzzles are back, and they mostly revolve around your Spiderbot. Yes, the Spiderbot is back!. Your creepy little friend is required to crawl through vents giving you the ability to unlock places you don’t normally have access to. The Spiderbot also comes in handy for accessing those hard to get to places to pick up collectible items like Relics and Audio Files. Another drone that comes in handy for those high to reach places such as rooftops is the Cargo Drone. You can call this bad boy in, jump on, and fly yourself up to collect any Tech Points or Masks that are hidden around London.

As for multiplayer, for now, it’s not included out of the box at launch. Ubisoft has said they are looking at updating the game at a later date that will include a bunch of co-op and PvP modes for players to sink their teeth into.

In closing, Watch Dogs: Legion is an enjoyable open-world game set in a believable near-future version of London with plenty to do. Now to sit back and wait for the upcoming season pass which will contain new story-based content and the already mentioned free multiplayer modes. 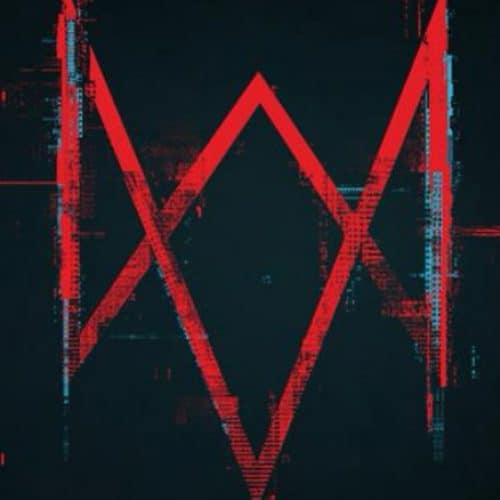 In the near future, London is facing its downfall: people are being oppressed by an all-seeing surveillance state, a corrupt private military corporation controls the streets, and a powerful crime syndicate is preying on the most vulnerable. In Watch Dogs: Legion, the player’s mission is to build a resistance to fight back against the emergence of an authoritarian regime.