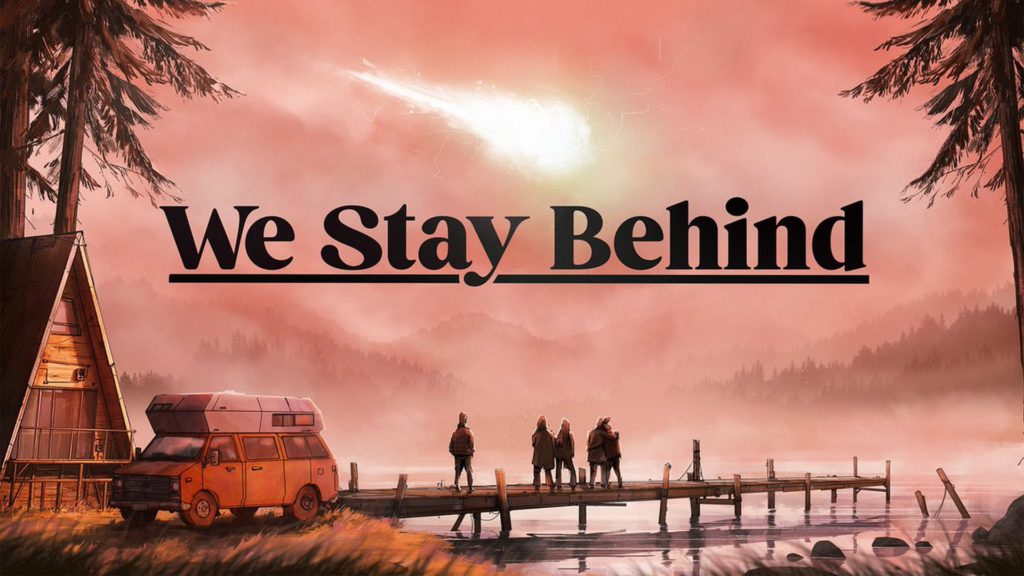 I was lucky enough to get my hands on the DEMO for We Stay Behind, and to say this game’s story has grabbed my attention would be an understatement. The demo has got me wanting to know more about the story and what comes next.

The story starts in a little town called Laburnum Creek, where disaster is imminent as a comet heading straight toward them, and a couple of residents refuse to move from the location. You are thrown in and take control of a character named Laura Tanner, a well-renowned writer sent to find the answer.

The DEMO gives you the first taste of what you can expect from the game, which is very well done so far. It’s quite a short DEMO, but you can replay it several times with different options as it focuses heavily on the narrative and then decides the responses you will get from people. The game loads with a beautiful view over the lake and some dialogue before introducing you to Laura. I was blown away at how beautiful the scenery was in the demo; the graphics felt both simple and warm.

We had a chance to examine some of the dialogue choices and how they affected the game’s outcome. In most cases, you will have multiple options to choose from during a conversation. For example, the small conversation I had with the character by the name of Mr. Lovell pulled me into the game with some of the things he mentioned, which made for one big mystery. The downside to these conversations is that they are text-based, so you’ll want to pay attention and be ready to read. 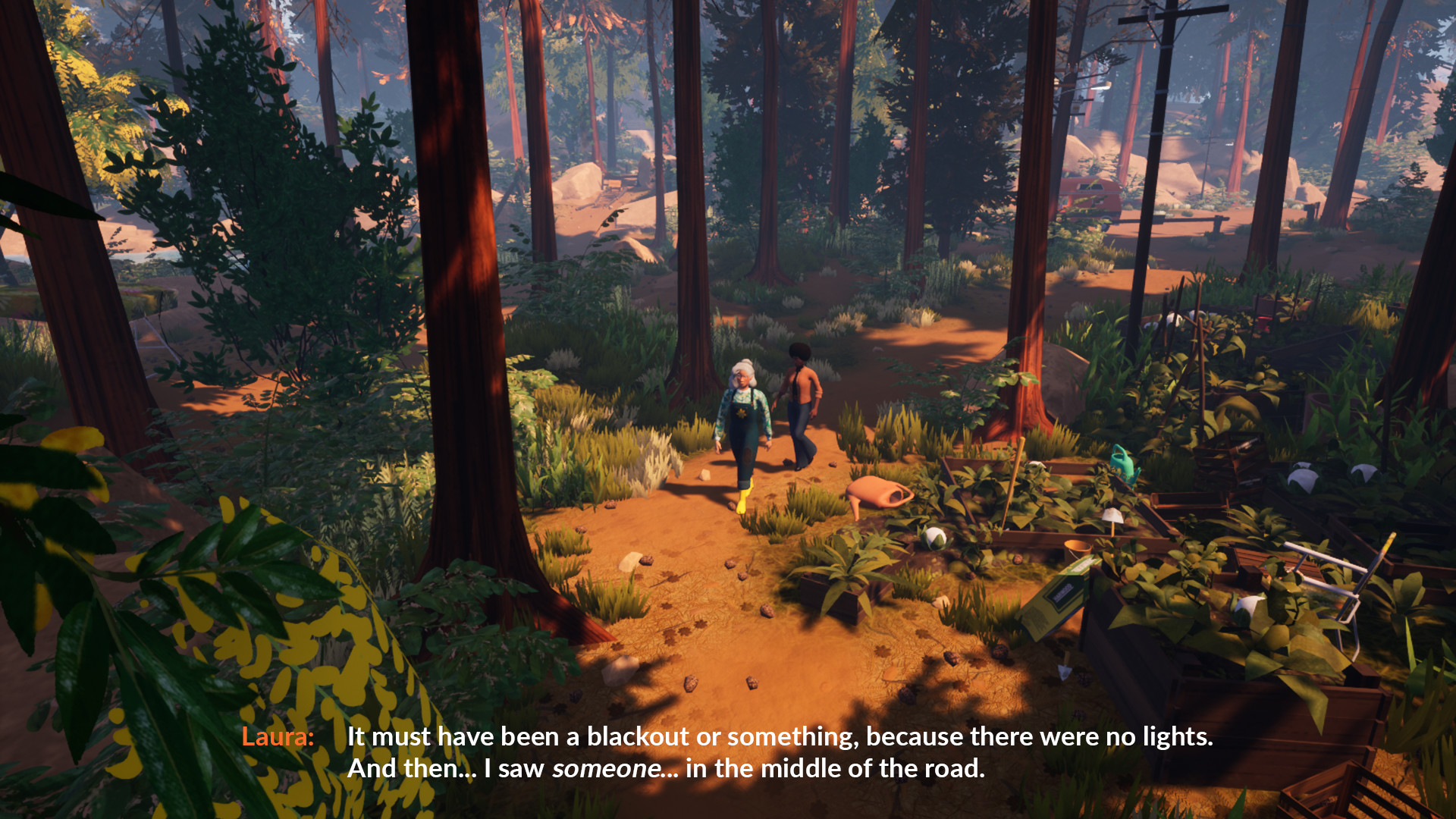 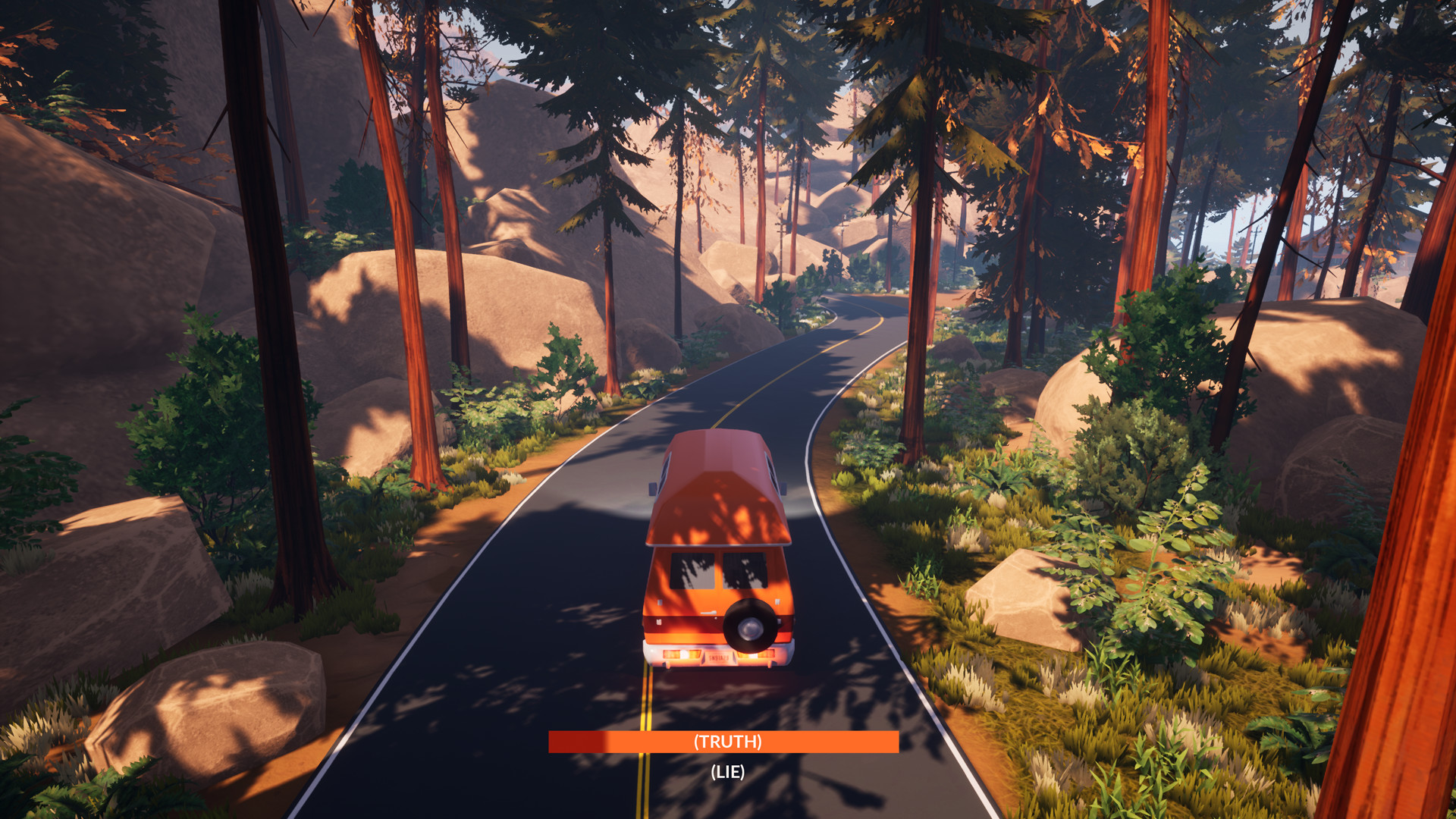 For the most part, the controls work well, except for the mouse movement. The camera seemed to move very quickly for the speed the game was running, and I felt myself needing to re-adjust the mouse a little to make it feel smoother. Other times, when the camera was locked in a position, the screen would shake a little and be very noticeable. The controls are just the basic W, A, S, and D for movement, and you’ll use the spacebar to select options and skip through conversations quicker with enter. There were also a couple of moments where there was an on-screen prompt for you to use a specific control to operate a vehicle.

There were some nice ambient sounds when the game first started, such as birds chirping. It’s a friendly vibe, but it also felt a little weird having no voice-over in the character’s conversations. Still, you will hear the occasional to represent a conversation or something crashing or banging in the background.

I’m excited to see where this game goes on full release. The narrative looked like it would pull you into the world with the characters and the location. While we didn’t get to meet too many characters, the art, narrative, and soundtrack we experienced in the demo were a small taste of what I feel will be a fantastic game. 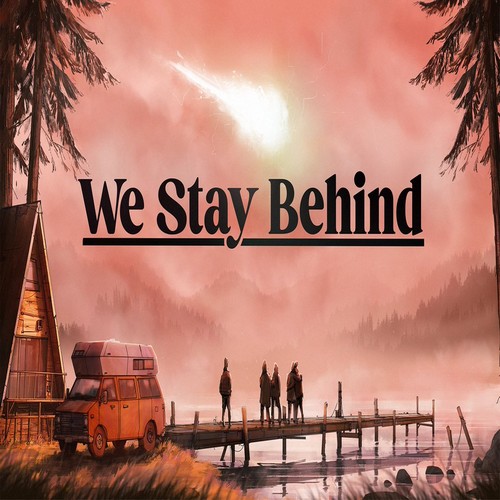 We Stay Behind is a single-player third-person mystery between dreams and reality. A comet is on course to destroy a small town but its inhabitants refuse to leave.