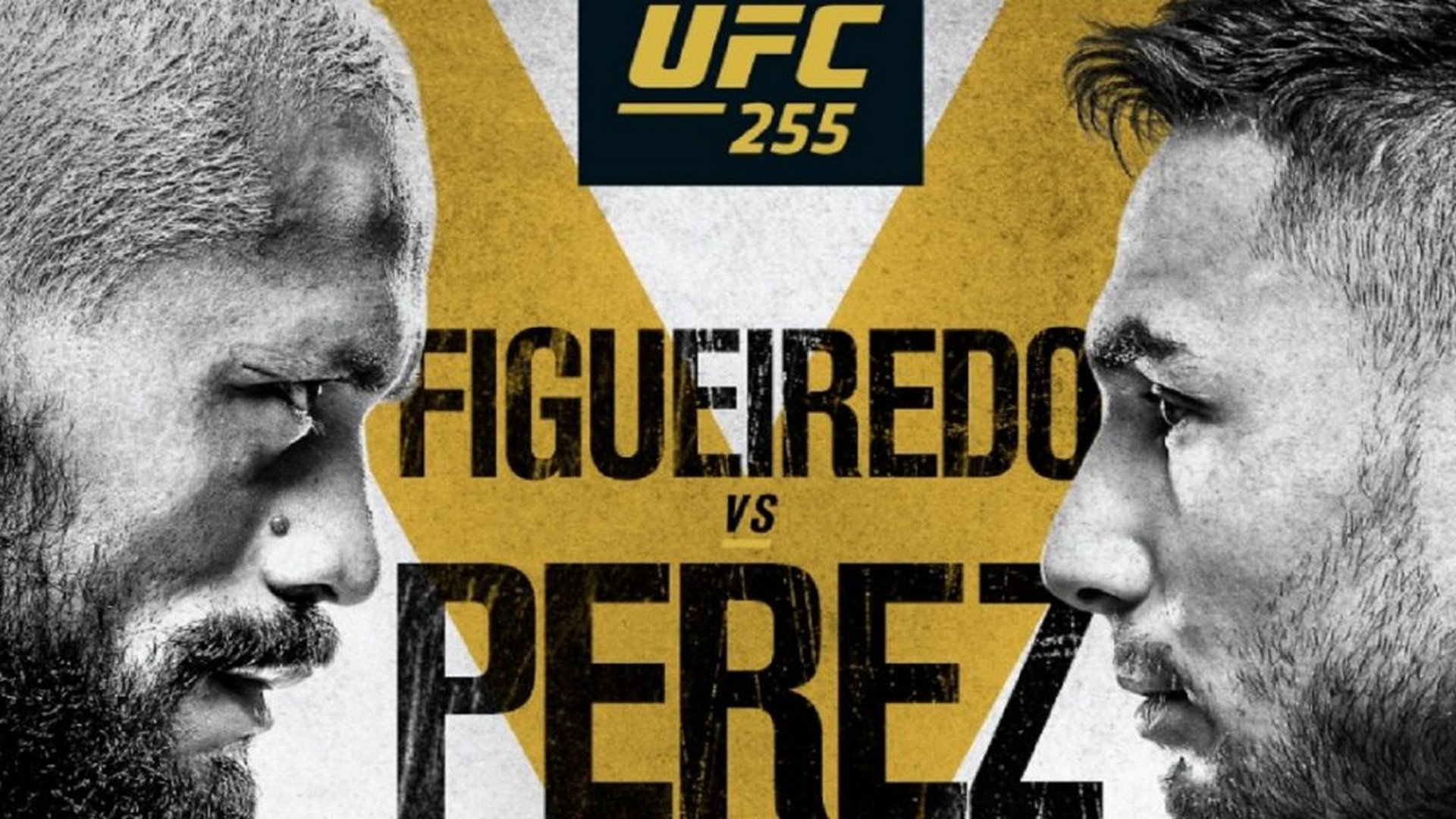 This rematch didn’t disappoint! Craig started the fight strong, delivering his signature kick-based offense but Rua answered back with fists of his own. A quick attempt at a chokehold by Craig brought the strikes to a temporary hold, but Rua managed to fight it off and continue the action. A second attempt at mat-based offense saw the end to the first round. Rua came out swinging with strikes as the bell sounded for Round 2. However, each time Rua began to build some momentum, Craig was there to counter and take the fight back to the mat. Craig eventually downloads Rua with a series of unanswered hard-hitting blows, forcing the referee to interject and reward the win to Craig.

Round 1 – For the entire 5 minutes of Round 1, Chookagian absolutely dominated in offense, seemingly stalking, countering, and attacking Calvillo at every opportunity. Round 2 showcased much of the same action of Round 1, with Chookagian completely on the attack for the majority of it. Calvillo attempted grapples and counters, but all seemingly failed or were abandoned mid-grip. Round 3 showed signs of Calvillo fighting back, with successful strikes and grapple attempts. But alas, it wasn’t enough to slow the onslaught of Chookagian, as both competitors made it to the final minutes of the round, with the judges scoring the fight 30-27, in favour of Katlyn Chookagian.

Perry came out of the gate strong, taking down Means in the opening minutes of Round 1. Means struggled with the sudden takedown, staying on the mat for close to 3 out of 5 minutes of the first round. Eventually wriggling free, Means fired back on Perry, landing some brutal combinations before being stopped by the end of the round buzzer. Round 2 kicked off with Means delivering a follow-up to his end of Round 1 onslaught, until a devastating right hand from Perry stunned and staggered Means, putting a temporary stop to his flurry.
Perry returned in Round 3 with a return to his takedown, but Means escaped much quicker this time around, giving Perry a few shots to the head for his attempted takedown. This tagging continued until the end of the round, as a bloodied Perry lost to Tim Means, with the judges scoring 30-28, 29-28, 29-28 in favour of Means.

The Champ, Shevchenko, started off Round 1 with all guns blazing, striking hard on Maia before taking her down to the canvas. Maia was able to block and resist most of the strikes but stayed grounded for the majority of the first round.

The Champ tried to recreate the success of round 1, by going for a takedown on Maia early, but alas was countered and Maia sent Shevchenko into the cage, where Maia kept her for the majority of this round, pummeling and striking hard against the current champion, until returning the favour by taking down Shevchenko to the mat. During his attack, Maia showed signs of potentially defeating and becoming champ, but alas Shevchenko was saved by the end of the round buzzer.

Knowing that the title was starting to slip from her grasp, Shevchenko wrath was unleashed at the start of round 3, with The Champ thrashing Maia with some devastating hard shots, eventually leading to taking the action back down to the mat, with Shevchenko being the dominator in this ground game attempt. This method was repeatedly almost move for move in round four, with Shevchenko once again being the brute force of attack against Maia, making it seem like Maia had all but given up.

But surprise surprise! Maia’s intensity returned, with the challenger flying hard out of the gate for round 5, until The Champ recovered and delivered back some pinpoint strikes, bloodying Maia’s nose in the process. As the dust settled, the judges scored the fight 49-46 in favour of Shevchenko.

In a blink-and-you’ll-miss-it moment to this fight, after delivering some range finder-esque strikes to open the round, The Champ took the fight to the mat and, before you could say ‘UFC’, Figueiredo had locked in a guillotine choke, forcing Perez to tap out at an amazing 1:57 of round one.