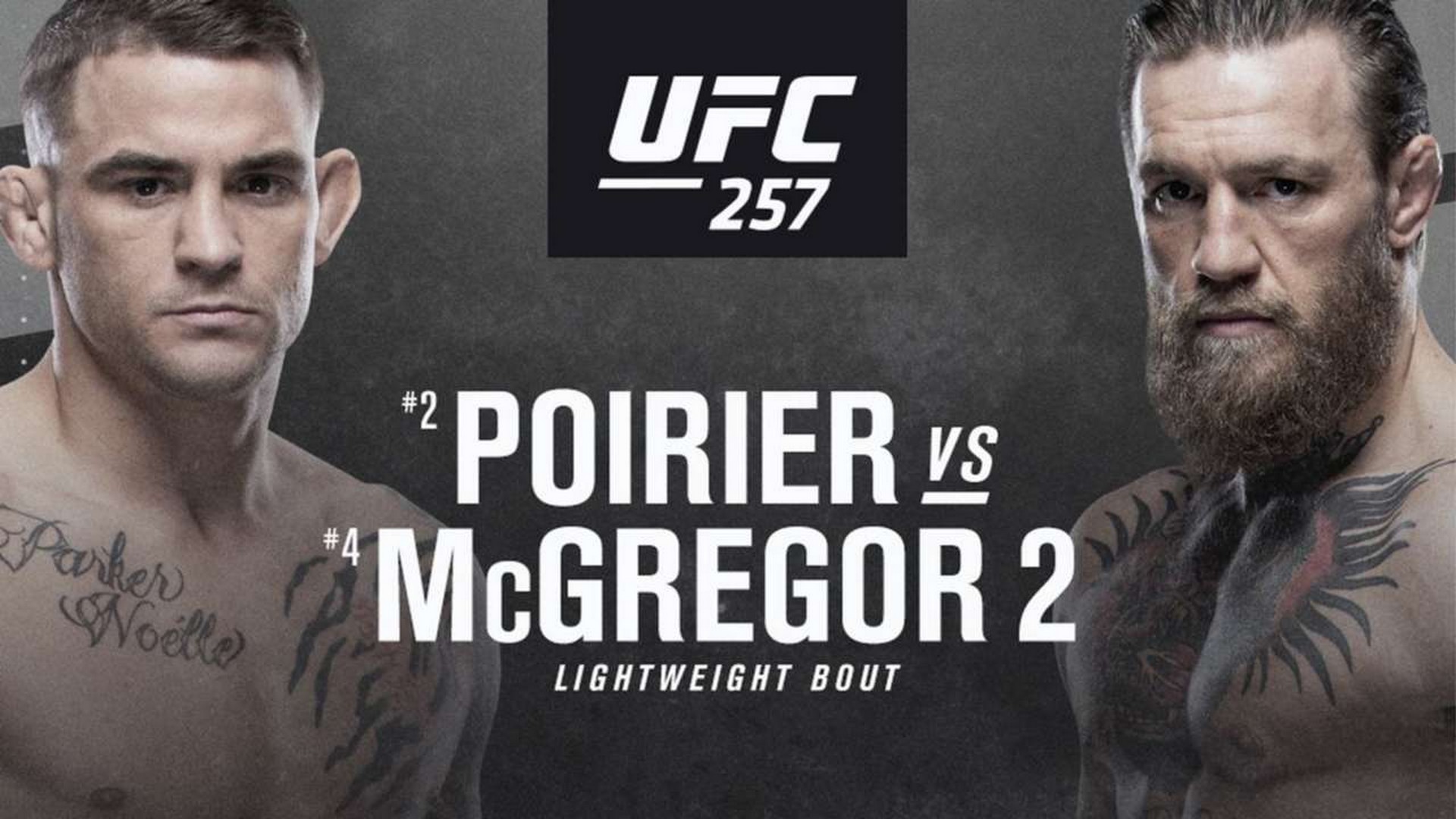 Marina Rodriguez def. Amanda Ribas via TKO in Round 2:

Makhmud Muradov def. Andrew Sanchez via TKO in Round 3:

Michael Chandler def. Dan Hooker via TKO in Round 1: