Published by 2K Games and developed by Firaxis Games, the XCOM series finally makes its way to Nintendo. XCOM 2 Collection includes both ‘XCOM 2’, released in 2016, four DLC packs (Resistance Warrior Pack, Anarchy’s Children, Alien Hunters, Shen’s Last Gift) and ‘XCOM 2: War of the Chosen’, released in 2017. XCOM 2: War of the Chosen is an expansion to XCOM 2, adding various new mechanics and systems, soldier classes, enemies, decisions during gameplay and more. While, War of the Chosen is the more complete version of the game, the original XCOM 2 is a good place for players new to the franchise.

XCOM 2 is set in the year 2035, twenty years after the events of XCOM: Enemy Unknown and its expansion pack XCOM: Enemy Within. Since then, world leaders offered to surrender to the alien forces. XCOM, the planet’s last hope for peace, was left decimated and scattered. The aliens now rule Earth, building cities that promises a bright future for humanity on the surface while hiding a sinister agenda beneath the veil and eliminating all who oppose their new world order.

Bringing back its unique turn-based strategy gameplay format, players will take command of the XCOM military organisation to take down the alien race that’s taken over the cities. Maps are procedurally generated to create a wide variety of levels. Players will have a number of soldiers at their command, some with abilities unique from other soldiers. The XCOM soldiers have various mission objectives in each map such as disarming bombs, rescuing hostages and clearing the map of all enemies. At the beginning of most missions, the player soldiers are concealed from the unsuspecting enemy, giving players a chance to carefully plan their attack accordingly, to gain the best advantage and complete their mission. 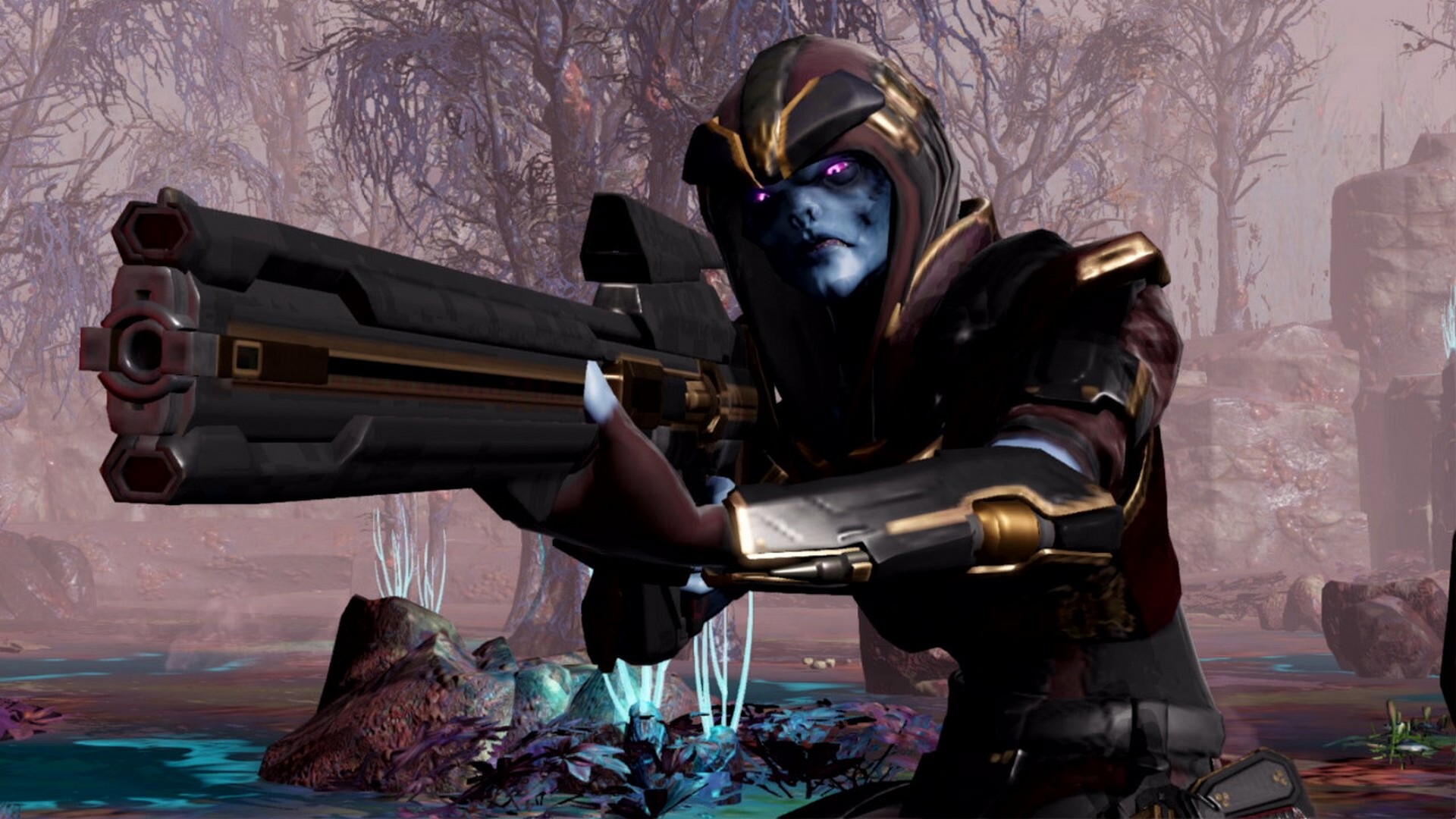 After making the first attack or being spotted however, all enemies will be alerted and the battle is really on. During the players’ turn, they will have a variety of options at their disposal depending on the situation. They’ll be able to move their soldiers around the map and launch attacks on enemies within range and in their line of sight, but also have to keep mindful of their surroundings, making sure they’re not left out in the open to be gunned down by the aliens. Taking out the enemies in XCOM games feels incredibly satisfying and rewarding for this type of game.

In the XCOM 2, players take control of an alien ship called ‘The Avenger’, which has become the new mobile base for XCOM. Here is where players will command the engineering and research departments in the base between each mission. The research department can be assigned to perform autopsies on alien corpses and study the technology found during missions, which can unlock new gadgets, weapons and technology to aid players in their missions. The engineering department specialise in crafting new types of ammo, armour and weapons. The Armory is where players can recruit and customise soldiers such as their names, personalities, genders, nationalities, outfits and weapons.

The Avenger is also where wounded soldiers will be able to recover before heading back to the battlefield. As players progress through the game, more facilities will become available to increase squad size, improve combat performance and craft experimental weapons. Building Resistance Comms will also be needed to establish contact with resistance cells worldwide, which allows players to expand to new territories and maintain their influence. Facilities can be upgraded and must be staffed with engineers to stay fully functional. 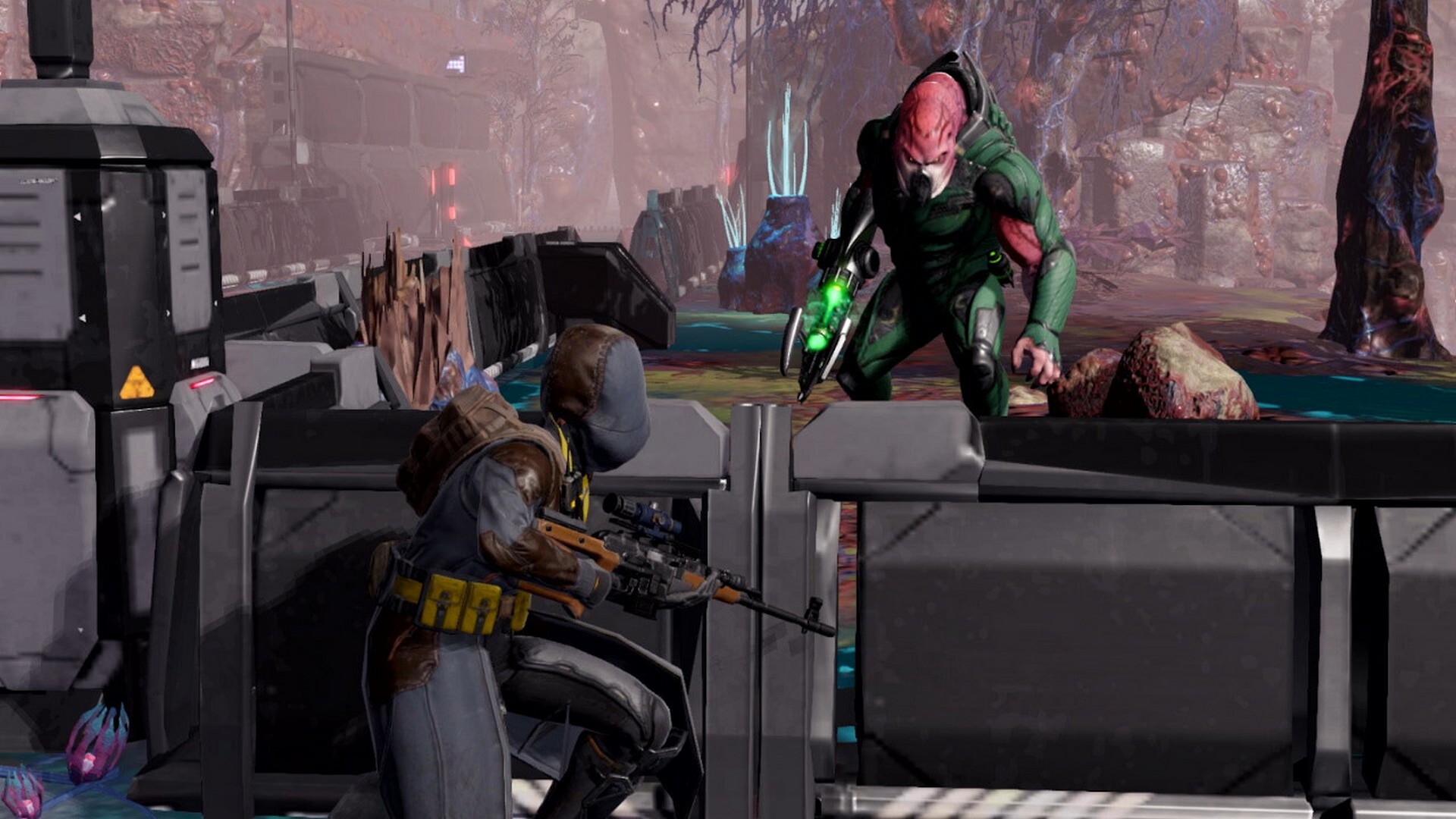 Also at the Avenger, the bridge is where players can access the Geoscape, speed up time, view missions and combat missions as well as visit the Resistance HQ to purchase new weapons, soldiers, engineers and make deals with the black market. While the players are managing their mobile base, the aliens also start up their own research initiative known as the Avatar Program. It proceeds slowly and is an automatic loss if completed. Their progress can be delayed by sabotaging alien research facilities and other semi-random events.

When comparing the Switch version to other consoles, the overall presentation looks just as good in both docked and handheld mode. But when having the screens side by side with another console, some of the graphical downgrades do become noticeable on the Switch version, but overall feels, sounds and plays just as fine. Unfortunately, the frame rate issues that were seen on the other consoles during gameplay are also present on the Nintendo Switch. It’s a wonder why this issue still hasn’t been resolved, but luckily this doesn’t have a huge impact on the overall enjoyment of the game.

The XCOM games feel like they’re best suited to be played on PC or mobile/tablet devices due to its gameplay style and control scheme and the Switch’s touch screen would’ve been perfect for it. But surprisingly, it actually offers no touch screen support at all, not even in the menus. Another game on Switch, Mario + Rabbids Kingdom Battle which plays a lot like XCOM, also didn’t have touch screen controls, so this seems like a really missed opportunity, as it would’ve been a real good incentive for fans of the game to buy it on Switch over the other consoles.

The XCOM 2 Collection is a welcome addition to Nintendo Switch family of titles. Even with the graphical downgrades, everything that makes XCOM fun and unique can now be enjoyed at home or on the go. With the new coverage the game has been getting with this latest release, an XCOM 3 may be on the horizon. Here is hoping for all you tactical minds. 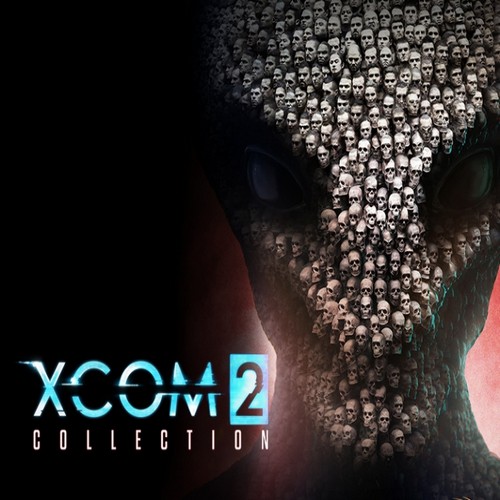