In most shooter games, I’ll play as a sniper. I like finding a position, lining up that perfect shot and pulling the trigger. The sense of pride I get when I watch that player hundreds of meters away drop to the ground is incredible. Even more so when an entire base of AI is in panic as I pick them off one by one, safely nestled on a hill overlooking the compound. When Rebellion released Sniper Elite, I was in my element. They then released the Zombie Army series, combining two of my favourite things.

Recently, we were given the opportunity to play Zombie Army 4: Dead War, and what a game it is! Just like their previous titles, Zombie Army 4 puts players in control of an Elite sniper during, and just after, the events of World War 2. On his death, Hitler was trapped in Hell for eternity, but after dabbling in the occult, he has learned the secrets of returning the dead as mindless zombies.

Swarms of fallen soldiers have returned to unlife and continue to ravage the war torn world, with Hitler sending new hellspawned creations to complete his evil schemes. It is up to us, the players, to fight back and destroy his evil machinations, either alone, or with a squad of friends in up to 4 player co-op. 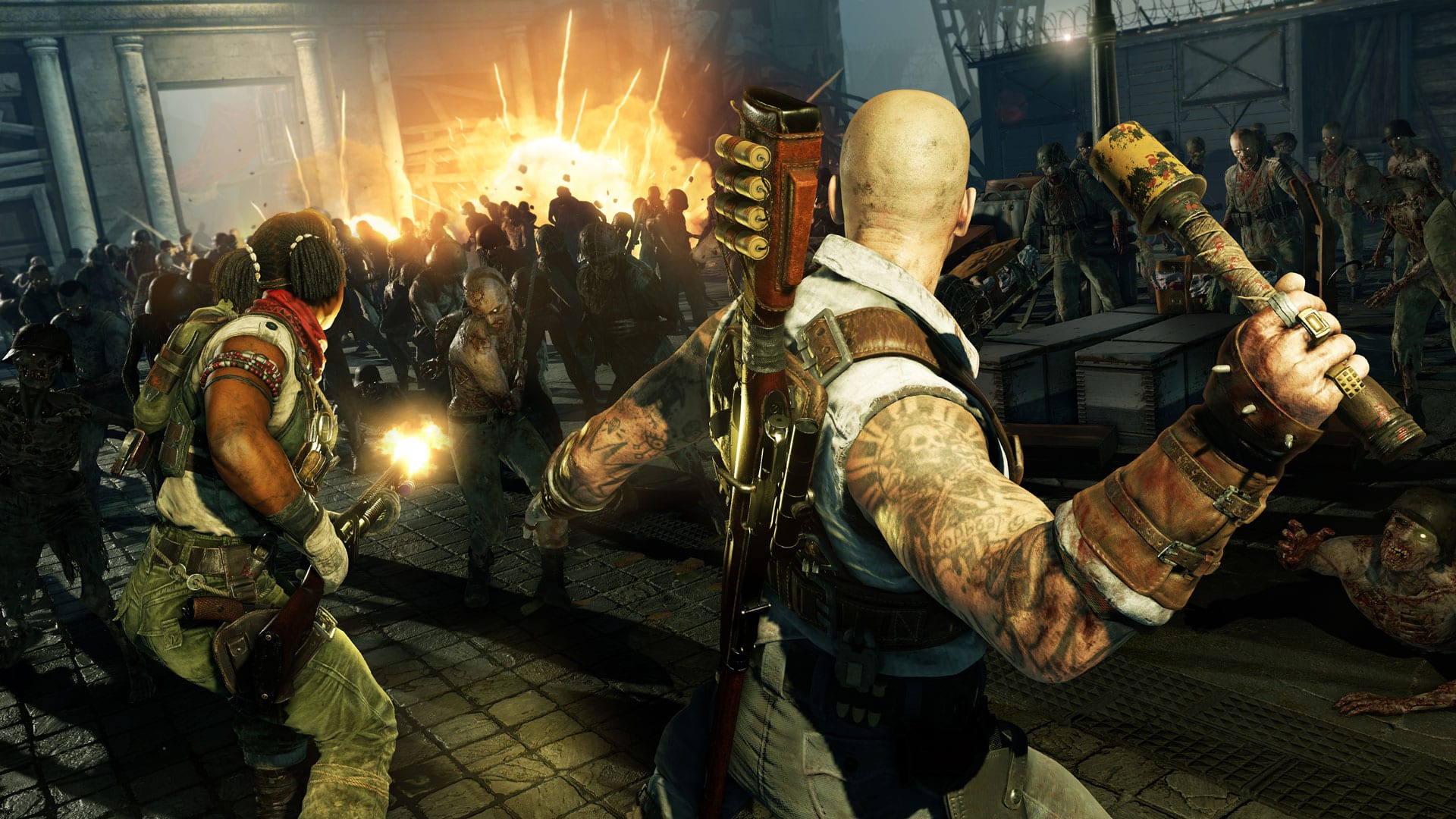 Zombie Army 4: Dead War allows players to choose one of four characters to control, and nothing short of an arsenal to complete their mission. Without taking part in micro transactions, you’ll have the choice of three sniper rifles, four assault weapons and a further three pistols. Players can now also find upgrade kits, allowing them to change their chosen weapons as they see fit – adding an electrical charge to their rifle or explosive rounds to their MP44. You’ll also be able to choose your own perks, mixing and matching to suit your own play style.

Gameplay is unchanged from its predecessors, as there is really no need to fix it. Like the previous titles, you’ll play in third person unless looking through the scope of your rifle. You’ll find plenty of items you can interact with on each level and several special items you can collect along your way, and each mission will have several objectives to complete before you can find your safe house, progressing to the next chapter. Things get even more exciting when players team up, as the game will adjust the amount of zombies present, while dropping a few extra special encounters along the way.

On top of its campaign, Rebellion have brought back the much loved horde mode, allowing players to fight waves of the dead in various maps, honing their skills and allowing for more opportunities to get the fabled killcam, following the bullet as it shatters through the vital organs of one zombie and plowing into a second. 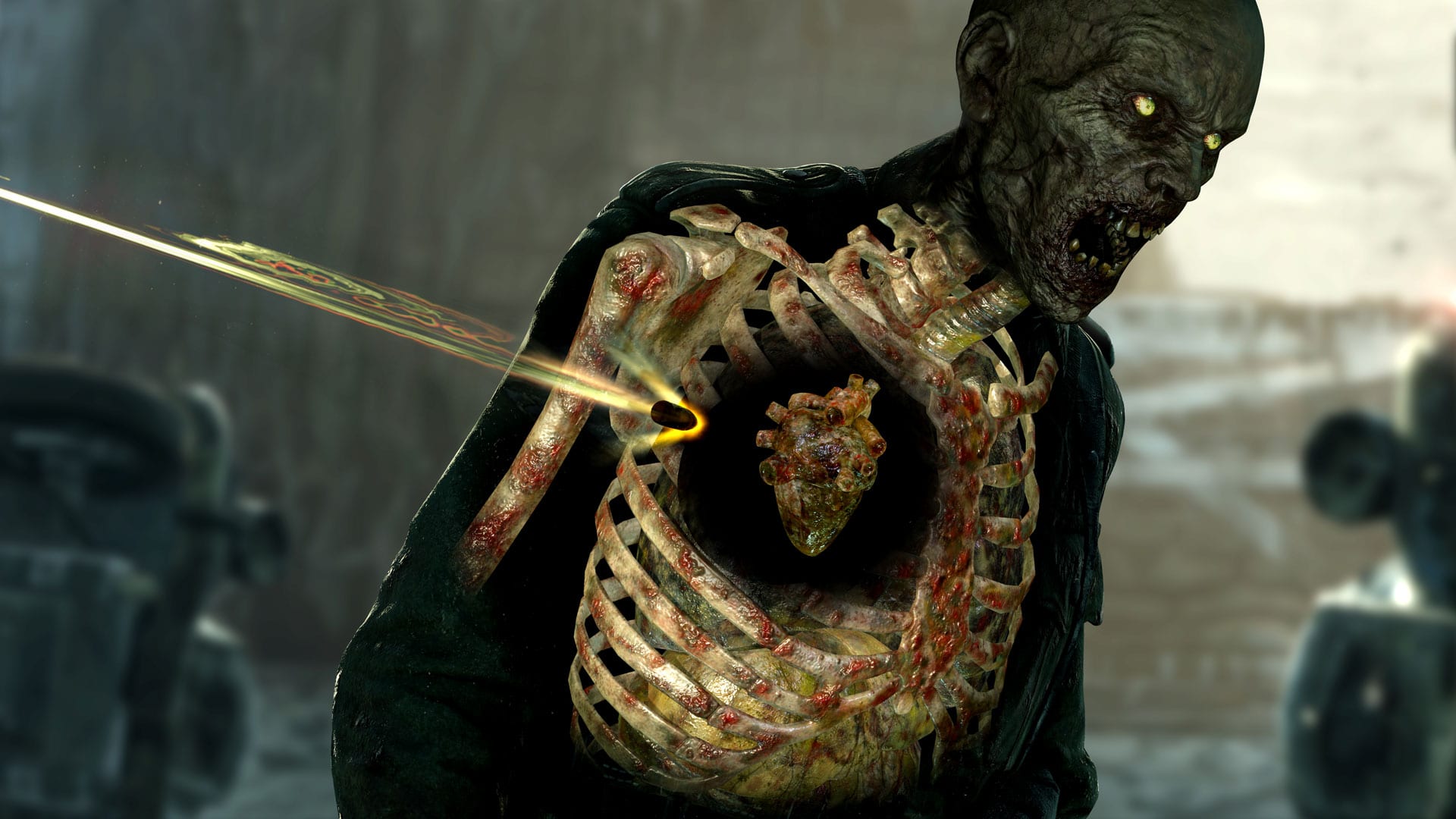 While the game was as smooth as butter during single player, I found that while playing cooperatively with a couple of the guys from MKAU I suffered from a bit of lag. My character felt a little more responsive, but I noticed situations where I’d go to line up a second shot thinking my first had missed, and then the hit marker would appear and the zombie would fall to the ground. This was a little surprising as I had a very clear connection and no one else was complaining about it. Other than this little hiccup, co-op is a whole lot of fun and I found myself fondly remembering the days when I’d play Left 4 Dead with colleagues from my former employer. Good times.

Just like the previous titles, Zombie Army 4 sports beautifully crafted worlds and incredibly detailed character models. You’ll find plenty of little easter eggs dotted around the world, with shout outs to the likes of IT and Stranger Things. There are also plenty of little hidey holes you can snipe from that may contain secrets such as comics and creepy little zombie hands. The game also sounds fantastic, with a suitably dark and creepy tone to the music and a lovely little gurgle from the zombies throats. The only gripe I have here is that the music playing when things get a little more intense is too modern for the era the game is set in. A personal opinion, and certainly not something worth knocking off points for.

I can’t thank Rebellion enough for giving us the opportunity to play this title. Zombie Army 4: Dead War is a beautifully crafted game, forcing players to conserve ammunition and work together to fight off Hitler’s army of the dead. While it’s not a particularly unique concept, it is still a whole lot of fun and I am looking forward to playing this over the next few weeks. 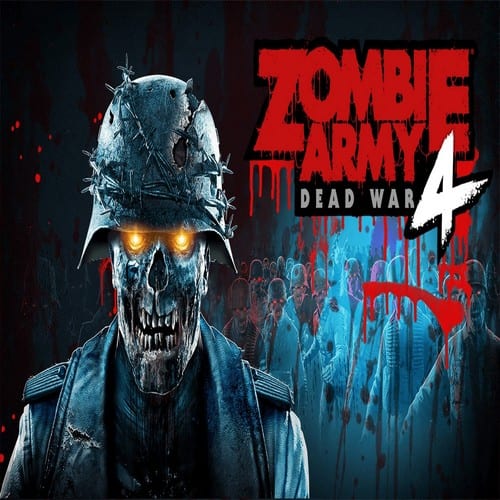 Hitler’s hordes are back for more in this spine-chilling shooter from the makers of Sniper Elite 4! Abominable occult enemies, epic weapons and a harrowing new campaign for 1-4 players await in 1940s Europe, as you fight to save humankind from undead Armageddon!