Zumba Burn It Up!

Zumba: Burn It Up is an enjoyable, high energy, Just Dance clone that gives the illusion of getting fit.

Now, don’t get me wrong, anything that gets you off the couch and moving whilst being a video game is great in my books. The game uses a very easy to follow formula, tried and tested. Those of you who are fans of the Just Dance franchise will be familiar with the Zumba: Burn It Up play style. Players bust out set dance moves along to routines with famous Zumba instructors all the while getting their groove on.

Each player holds a Joy-Con and it’s motion sensor tells the Switch the players’ movements. Much like other games that use this mechanism, the songs can be played with a person sitting down and using the Joy-Con as a sort of lacklustre maraca. I will admit, that while you can still score 80% and above with this technique, the game was definitely far more enjoyable when I threw myself in and danced like no-one was watching.

As you play you get a ranking for your move which powers up the dance bar. Once the bar is full, you gain a star. The better you dance the more stars you earn. Sadly, if you’re dancing hard but getting the moves wrong it doesn’t count towards energy burned. This is why I say this game can give the illusion of fitness. 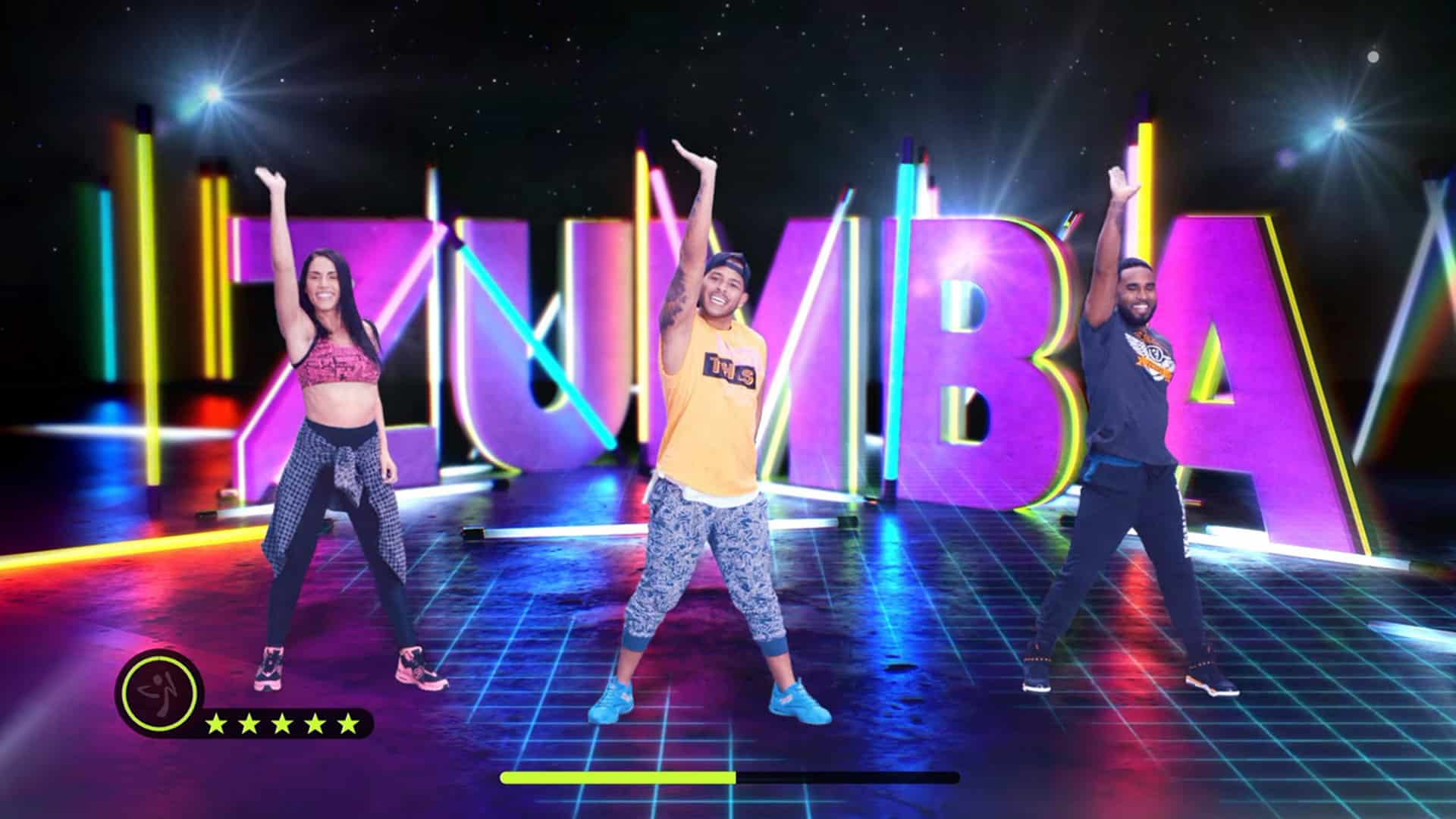 As a person who would shy away from a real life Zumba class due to the amount of people potentially watching, I did find the realistic in-game avatars slightly unsettling. This feature is a little confronting at first, especially since if you are dancing well because then more backing dancers are added. Over time, I found it less of an issue and enjoyed the variety of the dancers to dance along with. Though, it did make me feel as though I should impulse buy some spandex to blend in with the crew.

What Zumba does well is create a dancing game that has a fun range of songs with good daily replay ability, to reach goals. The workout mode allows you to do short, medium or long workouts instead of just replaying your favourite track (I’m looking at you Azukita), which works well with fitting into a busy lifestyle. You can also create daily targets to make you return to the game every day. The game comes with a great soundtrack and I feel like a boss dancing to Cardi B “I Like That”, even though in reality, I am a no-rhythm white girl. The Joy-Cons vibrate to the beat to help with pacing and the overall menus are easy to navigate. The whole theme of this game is beautiful and I love the aesthetics of the bold colour scheme, which would easily match a Zumba-themed insta blog. Even the level backdrops looks like a filter overlay. 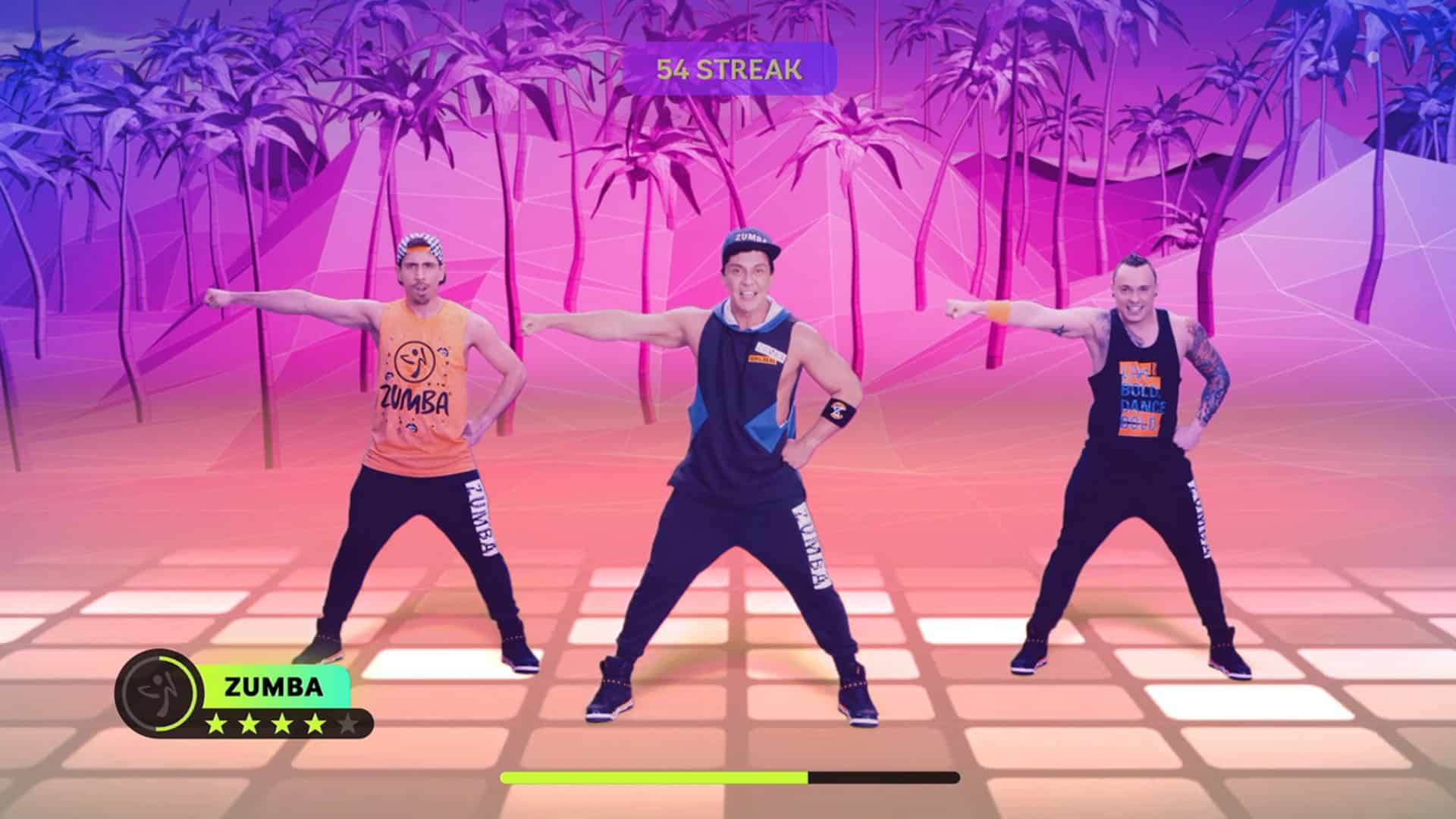 What it does poorly is the lack of feedback for when you get a move wrong. While the game is very forgiving, it can be annoying when you miss a move. The game plays flash cards for the next move randomly, making it hard to predict when it’ll do this. Also some of the moves appear to be in the same set, but you might change midway through with the same foot but different arms. This again can be jarring until you know the routines better.

Overall, I give Zumba: Burn It Up a decent rating. It’s definitely a game I could see myself playing here and there. A few girlfriends of mine really enjoy Zumba, and I had fun playing along with them and shaking it around like I just didn’t care. With the tabletop mode I could even play the game in any location. Sadly, the songs can feel a bit samey after a while and therefore replay ability could be limited. If I was using it as part of weekly cardio when the gym is too much effort then it would be good; or if I wanted to run a Zumba workout party. Aside from that there just isn’t enough features to keep bringing me back. If you love Zumba and are looking for a fun party game you won’t be disappointed. If you are looking for a game that will teach you perfect Zumba technique, please consider taking a class instead.

Zumba Burn It Up! 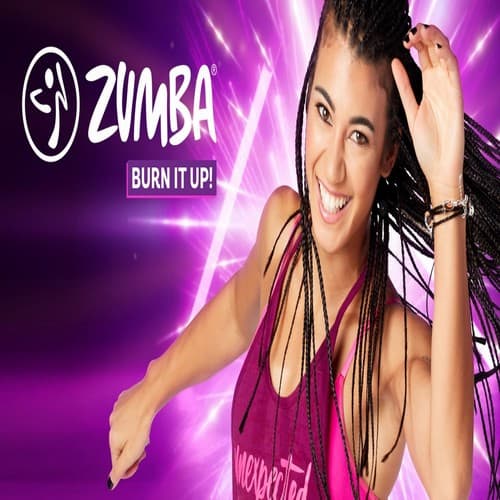 Everyone’s favorite dance party is back! Zumba® is a global movement that brings the fun to fitness with over 15 million people taking weekly classes across 186 countries.