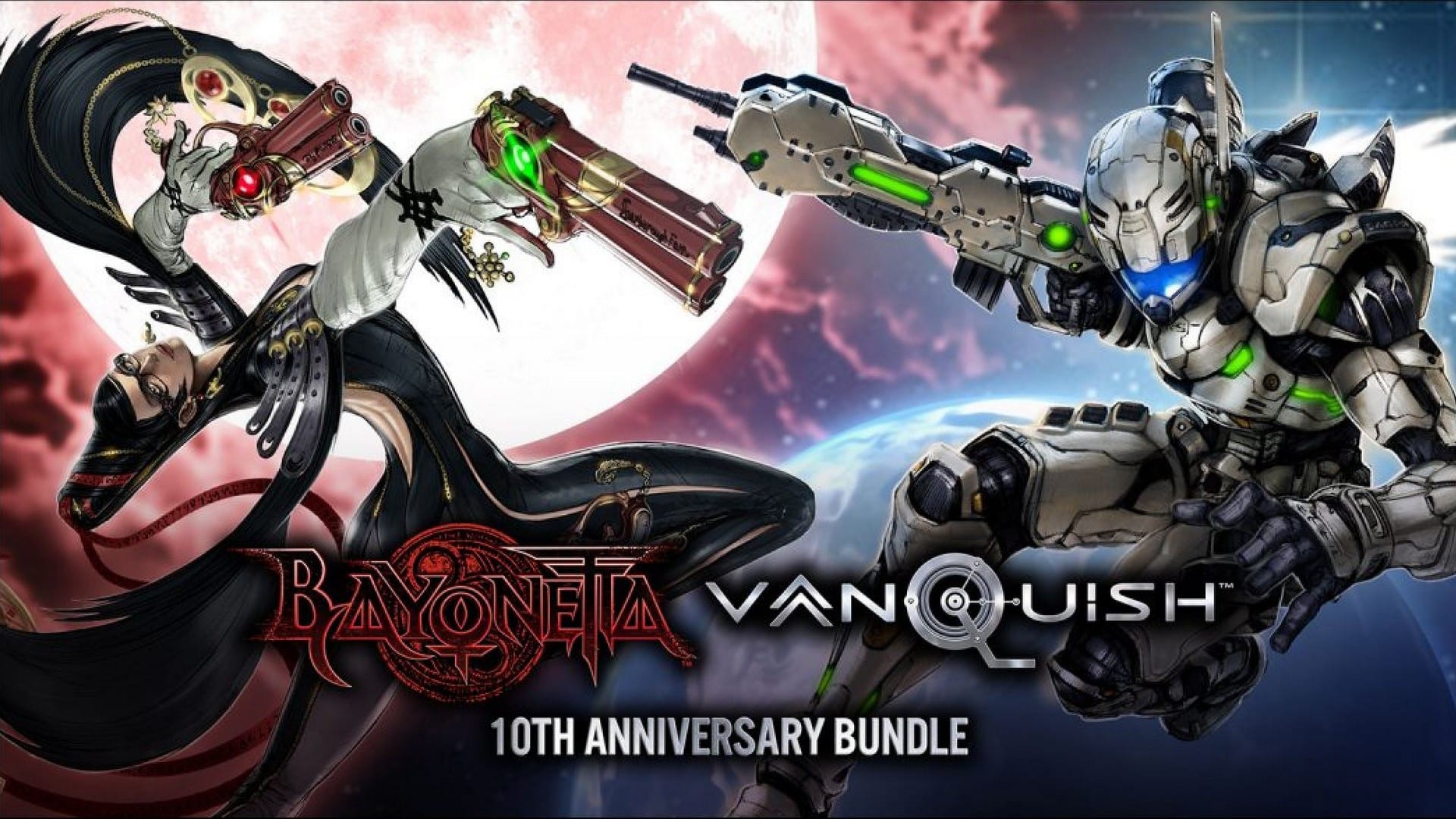 There’s no better way to honour the decade milestone of two pulse-pounding, action-packed titles than with the Bayonetta & Vanquish 10th Anniversary Bundle, available now from Australian retailers for the PlayStation 4 and Xbox One!

Running at 4K resolution at 60FPS on PlayStation 4 Pro and Xbox One X, you’d think you were dreaming when you see both Sam Gideon and Bayonetta in action!

A quote from Armature Studio:

Armature Studio has partnered with PlatinumGames and Sega of America to port Bayonetta and Vanquish to the Xbox One and PlayStation 4 consoles, keeping the stylised, intense action and unique visuals of each game intact while increasing the framerate to 60 FPS, and supporting 4K resolutions on the Xbox One X and PlayStation 4 Pro.

As part of porting the game, Armature has updated both games to a modern 64-bit architecture, including the middleware used by the games. Armature worked closely with the original creators to realise their vision for the games on modern hardware, as well as updating each title with visual improvements and polish.

Collectors, take note! Those who opt for the physical release of our first-run Launch Edition will get both games packed inside an embossed SteelBook case featuring brand-new cover art produced by Weapons Van and supervised by Bayonetta Director Hideki Kamiya and SEGA.