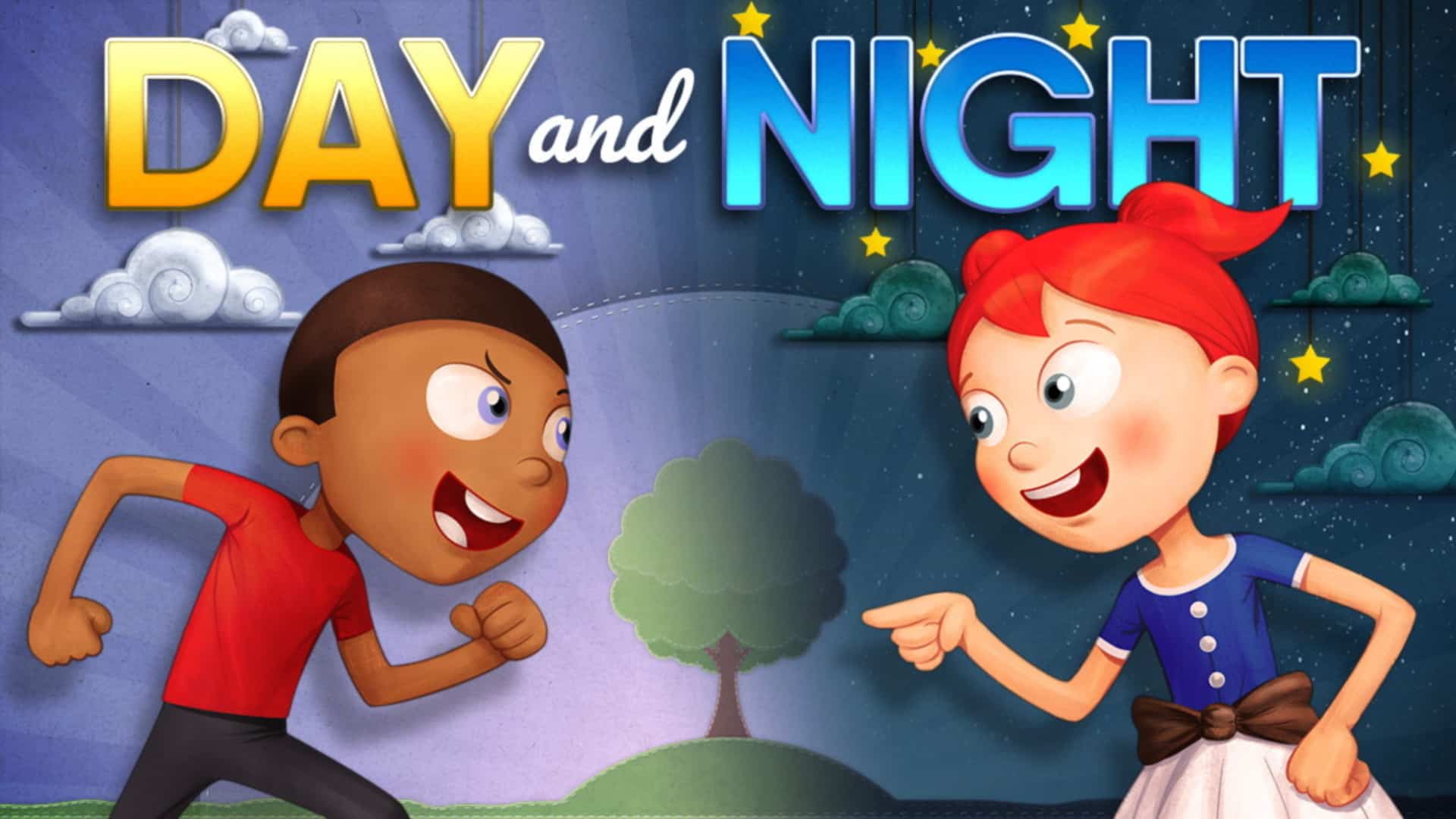 Day and Night, from indie studio Ridiculous Games, is now available exclusively on Nintendo Switch for $19.99. It is a fast, fun and intellectually challenging ode to classic 2D falling-block puzzle games that incorporates split-second decision making in the face of barely controlled chaos. Governed by an innovative day and night mechanic, players will find both their concentration skills and reaction times tested, all the while being challenged to think tactically to defeat their opponent in real time head to head gameplay.

Day and Night is an epic split screen battle between two opponents – a friend or CPU. Players race to collect their own time-theme blocks while managing the blocks of their opponent. As with life, day turns to night and night turns to day, and this mechanic turns the genre upside down.

“Day becoming night and vice versa is how our game differentiates itself from the other greats in this genre. The two sides of the screen are presented as either time state, with day and night blocks spawning for both players. The core game becomes a dual challenge because players can only collect blocks that match their time state while managing an ever-growing number of inactive blocks while racing against the clock,” Jeremy Airey, CEO, Ridiculous Games.

To defeat an opponent, players not only think about their current time of day/night, but strategically stack inactive blocks in preparation for a time change that turns the rules upside down. Collecting blocks clears the screen and builds the time meter.

“Filling the meter switches the time of day for both players and activates blocks that were inactive just a moment ago. Planning ahead strategically in this way let’s you collect large amounts of blocks in a flash, building up combo points while dropping blocks on your opponent,” said Airey.

With the introduction of this gameplay mechanic, players need to strategize for both the short and long game, collecting active blocks to clear space and fill their meter, while placing inactive blocks to prepare for the next time change.