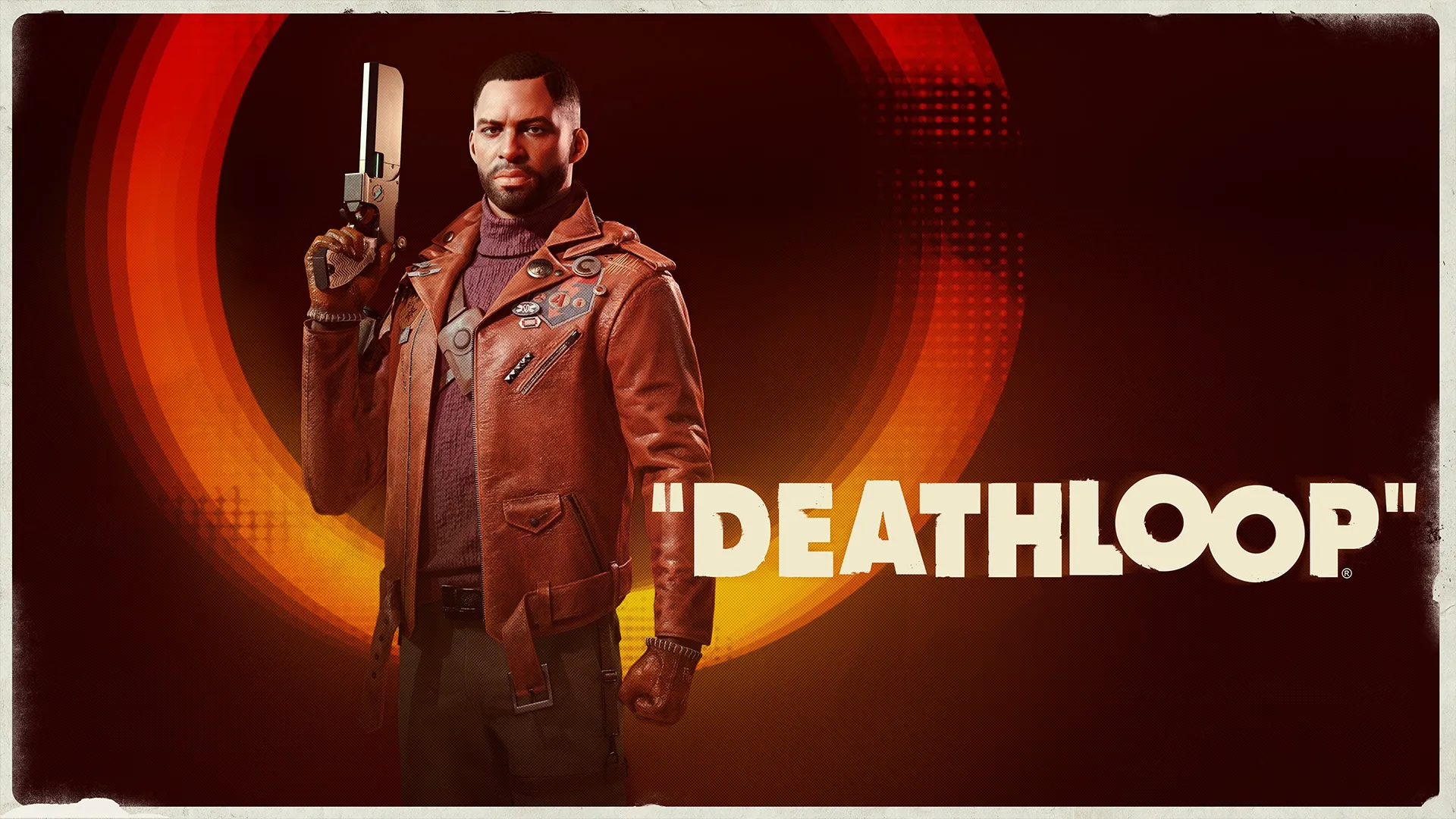 Xbox players will officially be able to get their hands on Arkane Lyon’s DEATHLOOP on September 20, 2022.

In addition, Arkane Lyon is also releasing the GOLDENLOOP Update to all platforms (PlayStation 5, Xbox Series X|S and PC), which brings a new weapon, a powerful new ability, new enemy types, an extended ending, and more!

The Xbox release of DEATHLOOP comes with all updates released for the game since its launch. All players can look forward to photomode, a number of accessibility options, cross-play matchmaking, and a host of quality-of-life fixes. 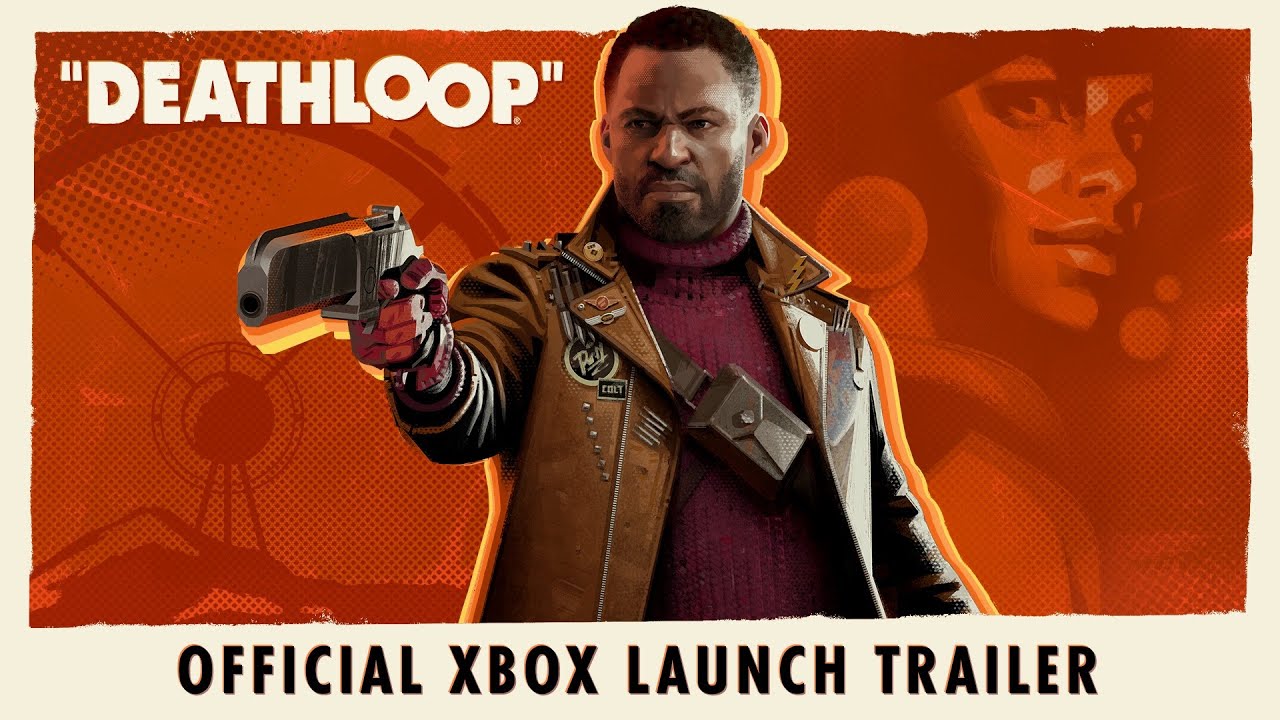