Endwalker will be the fourth expansion to Final Fantasy XIV and is set to release on the 23rd of November. It will be finishing off the storylines of Hydaelyn and Zodiark within the main quest progression, unlike in the past where they were finished via patches.

Final Fantasy XIV: Endwalker will be taking players to new locations such as Garlemald, the home of the Garlean Empire, which has been referred to in the past, but this will be the first time players can visit and explore the area. The main location players are waiting to check out is the remaining moon of Hydaelyn.

Two new jobs will be added, being the Sage, a new healer that uses barriers to enhance the defence of teammates while channeling Aether to attack, and the second being the Reaper, a new DPS melee class. They wield a scythe and channel the Voidscent avatars to aid them in combat. Both classes will start at level 70 with the new level cap being raised to 90, which is a well-balanced starting point for the new jobs as we will definitely see many Reapers and Sages running about on day one.

Racial changes are also coming in with the addition of male Vieria, the Leporine race. With 80% of the race being female, it is good to see the addition of males. This change will be available at the start of 6.0, while the other race change which is the female Hrothgar will be added in later, so there is not much in the way of official media on this addition as of yet. 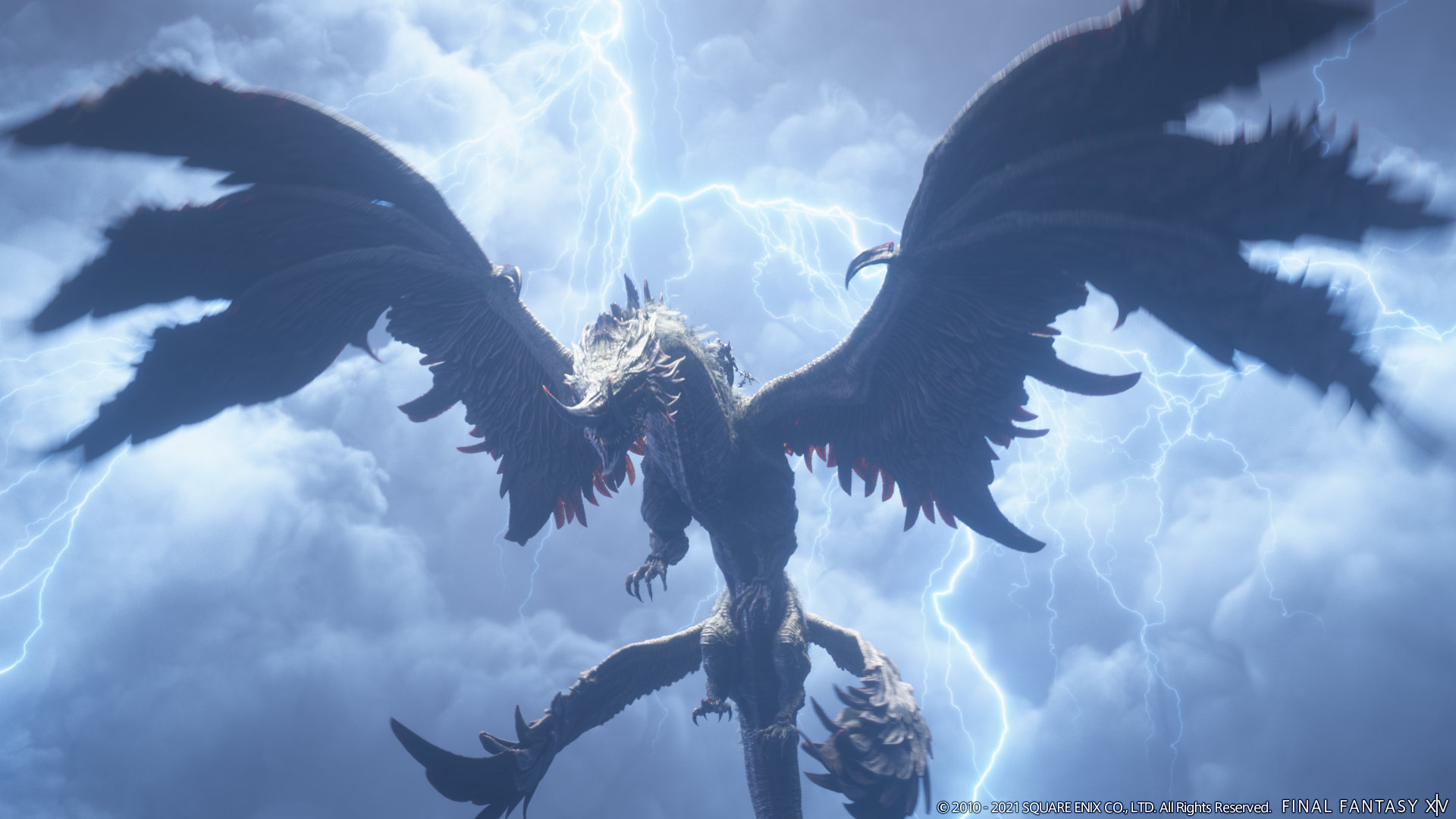 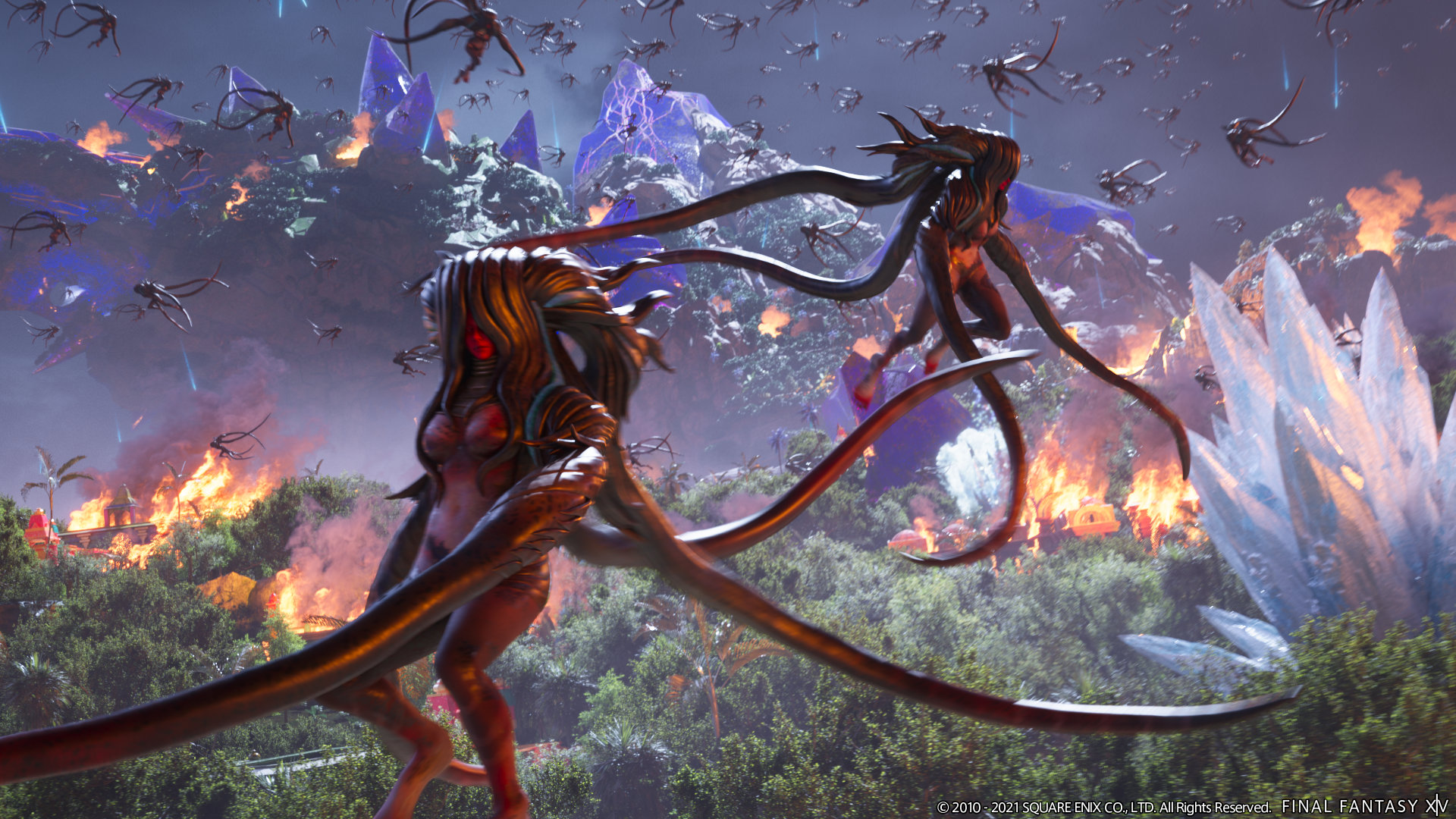 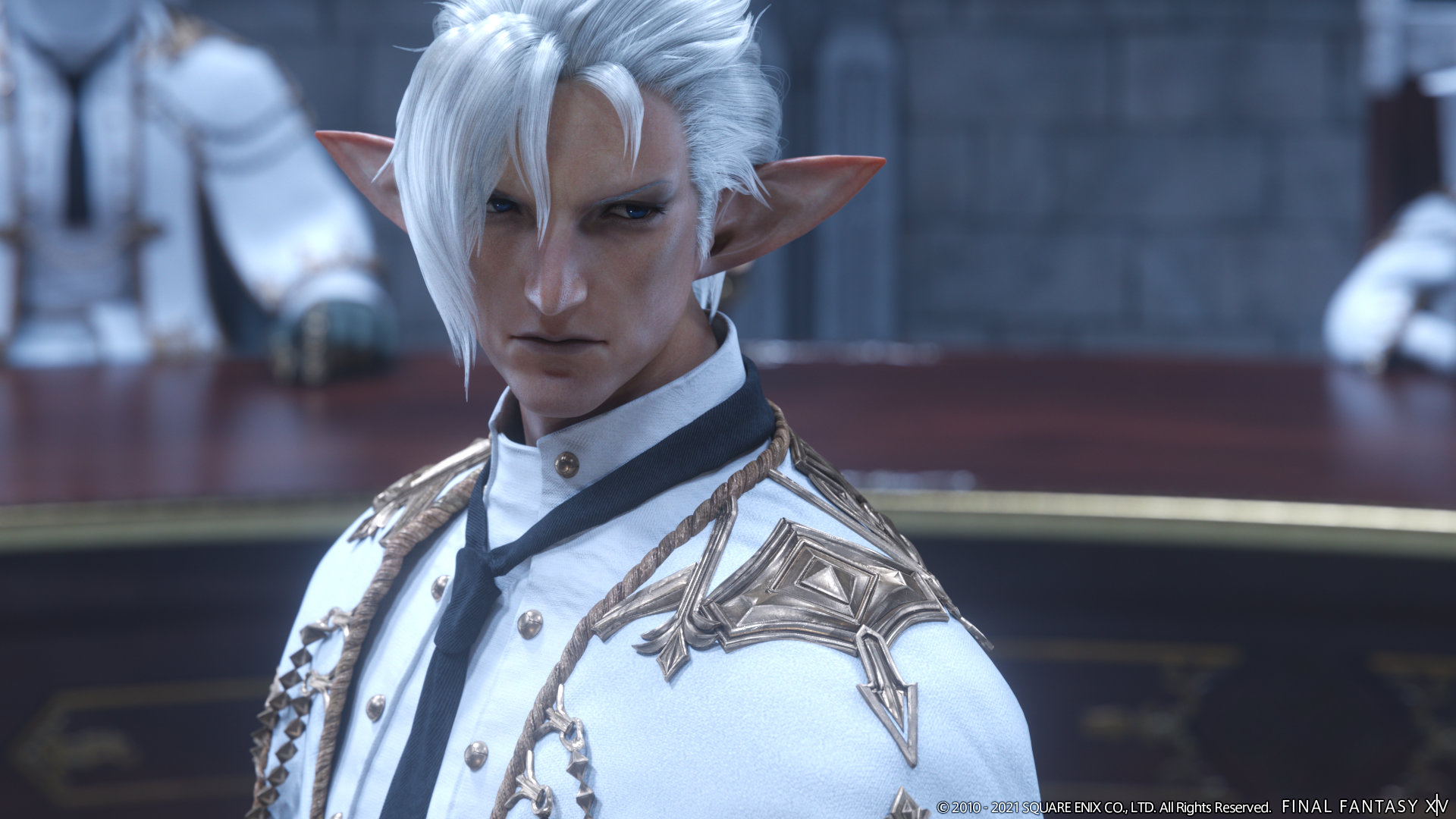 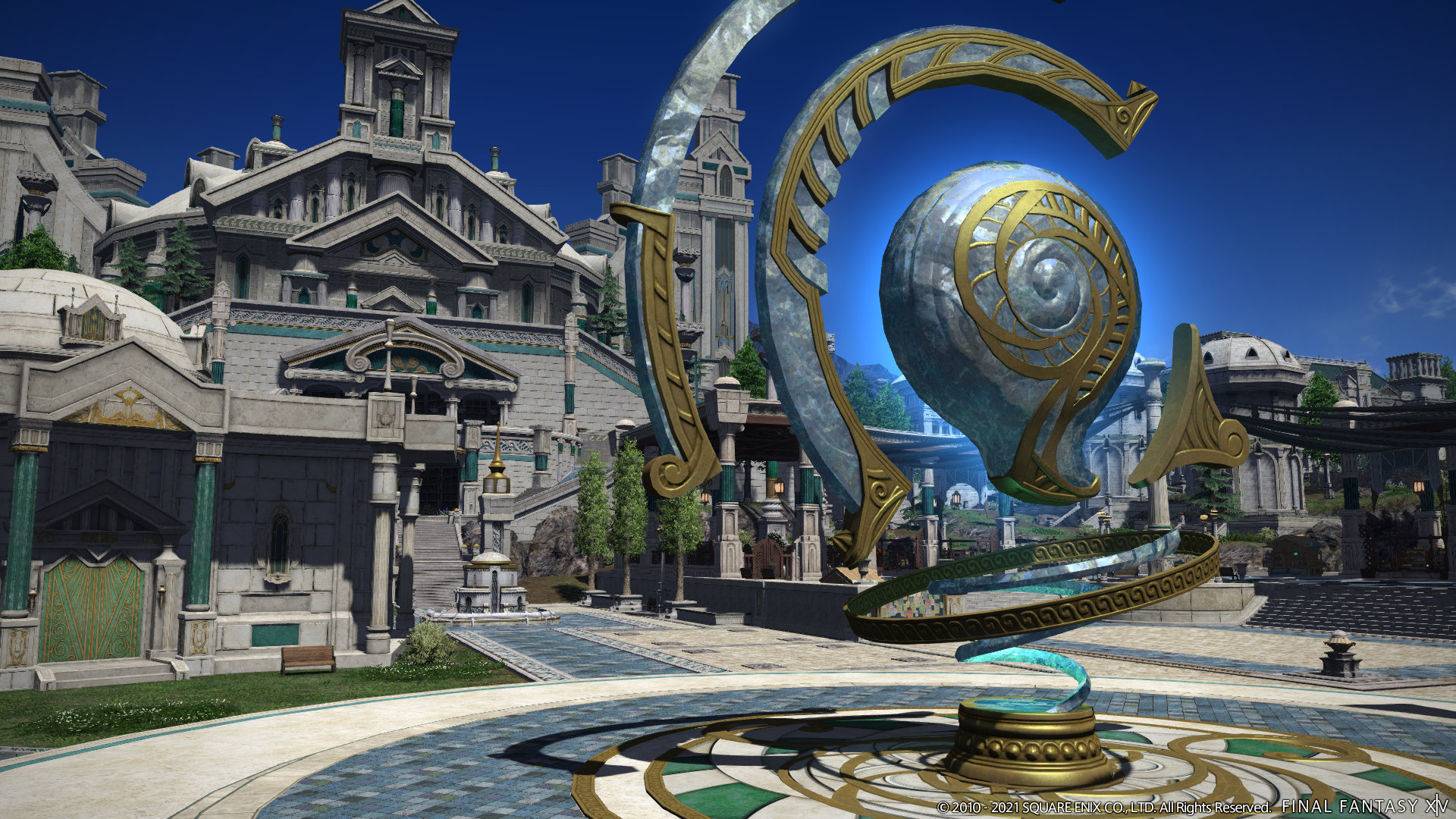 What can you expect in terms of dungeons and raids? There will be a new difficulty setting in dungeons and raids named Pandaemonium, and new boss fights will include summons from past games, such as the Magnus Sisters and Anima. I was expecting a new boss-type to be added in to cater to the dark vibes that the Reaper job gives off, so Anima is a great callback for this one. As for the PVP players out there, don’t worry they didn’t forget about you. There is also going to be a new PVP mode added in so you can keep testing your might against other players.

If you need to get prepared for the Final Fantasy XIV: Endwalker release, what are you waiting for? Get out there and start leveling up those jobs, the duty finder is a great way to quickly get in dungeons.

Here’s a quick recap on what Endwalker will bring come its release on 23rd November 2021.