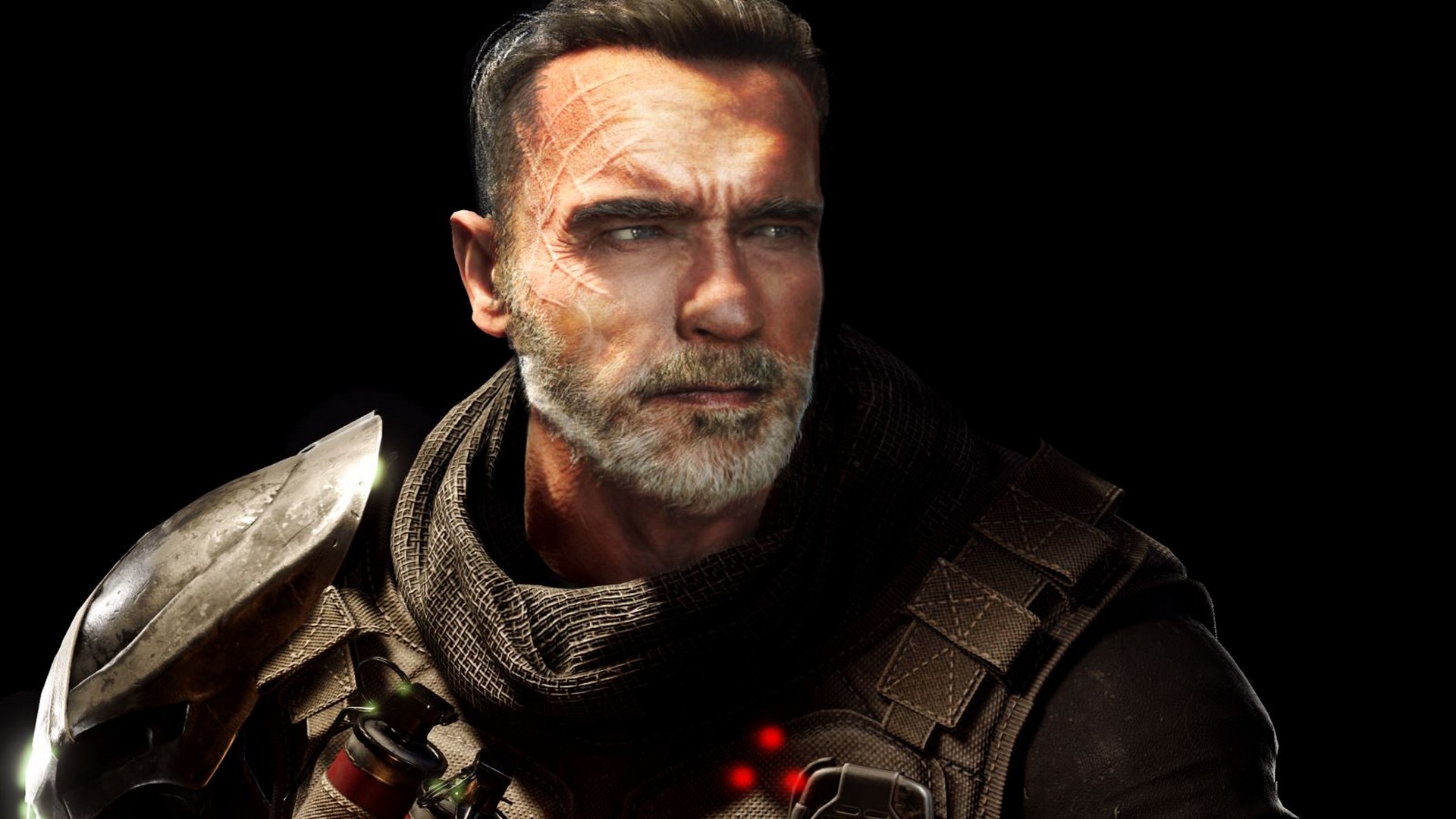 The recently released ‘Predator Hunting Grounds’ by Illfonic, has had its first DLC drop, known as ‘Dutch’. This DLC sees the return of Arnold Schwarzenegger’s Character, Major Alan ‘Dutch’ Schaefer, from the first Predator movie. Now, I did not know this at first, but it is not just a skin 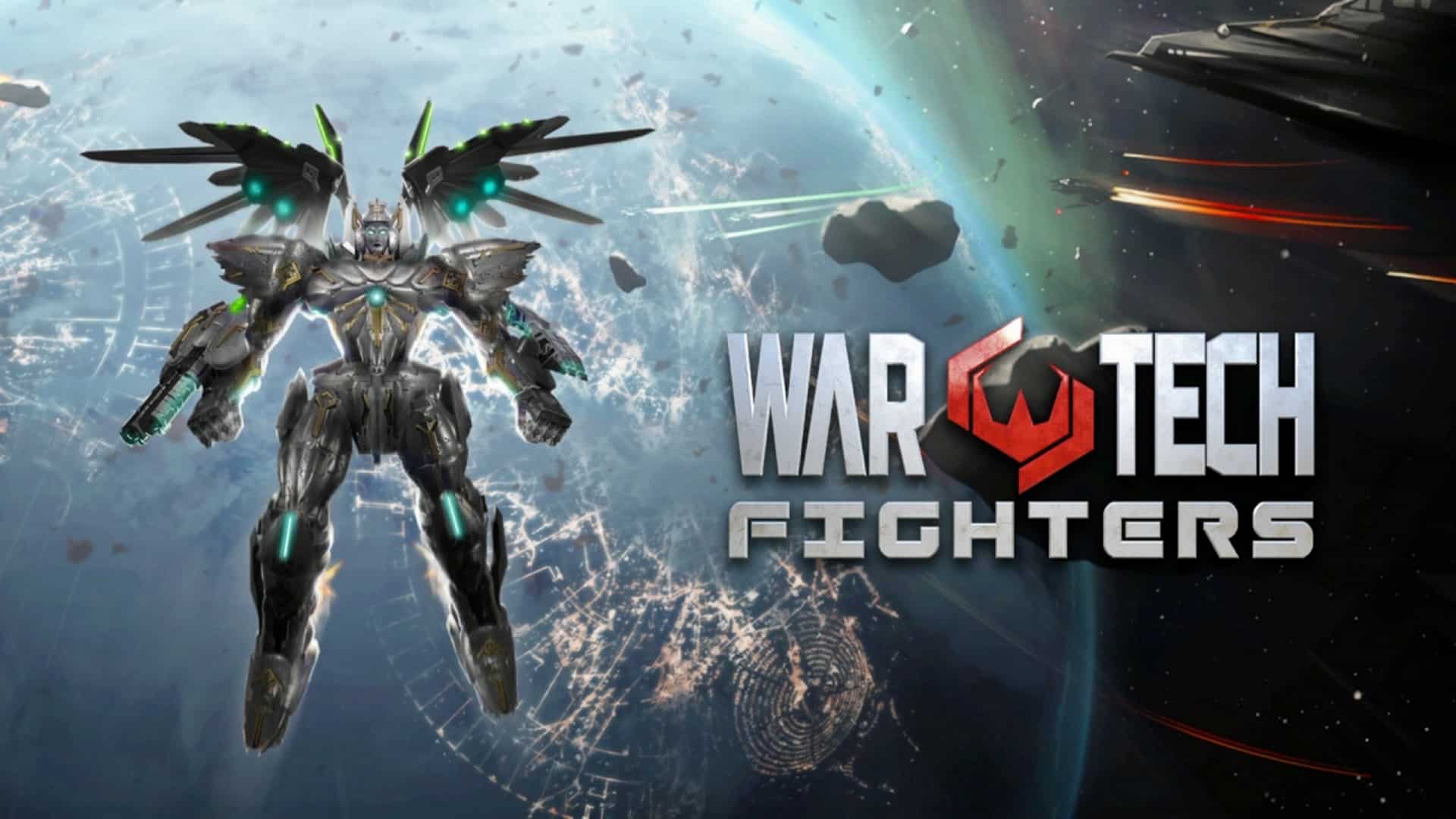 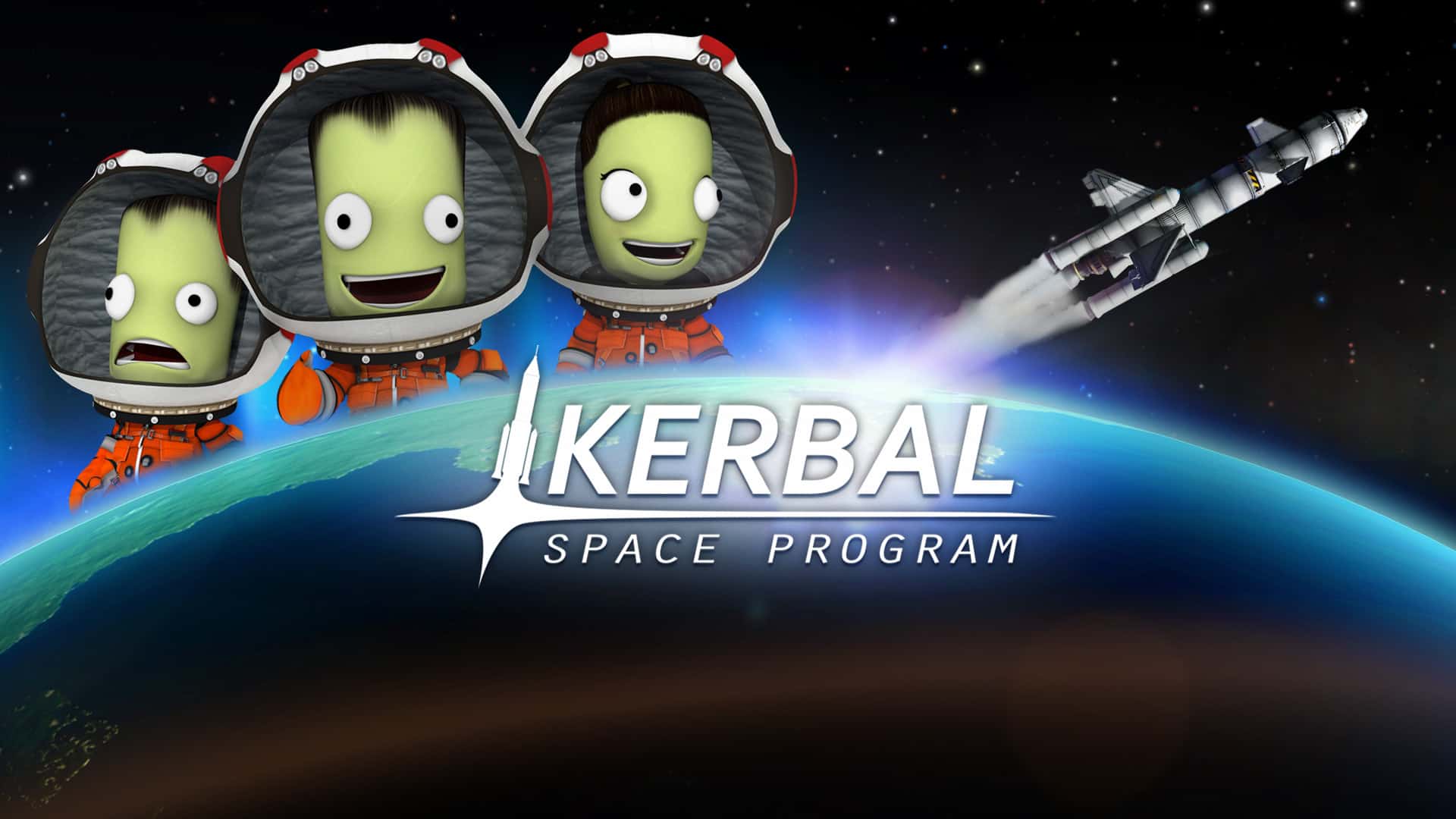 When you were growing up, I’m sure the ice breaker many adults used to try and have a conversation with you (that didn’t require impersonating the high pitched speaking voice of an action figure or a doll) was “What do you want to be when you grow up?”. I’m double Ace Combat 7: Skies Unknown is a combat flight action video game developed and published by Bandai Namco Entertainment and the 7th entry in the long-running Ace Combat series. Well, we’ve ended one year and started another so what does that mean; new games, hardware, news and review’s. Speaking of