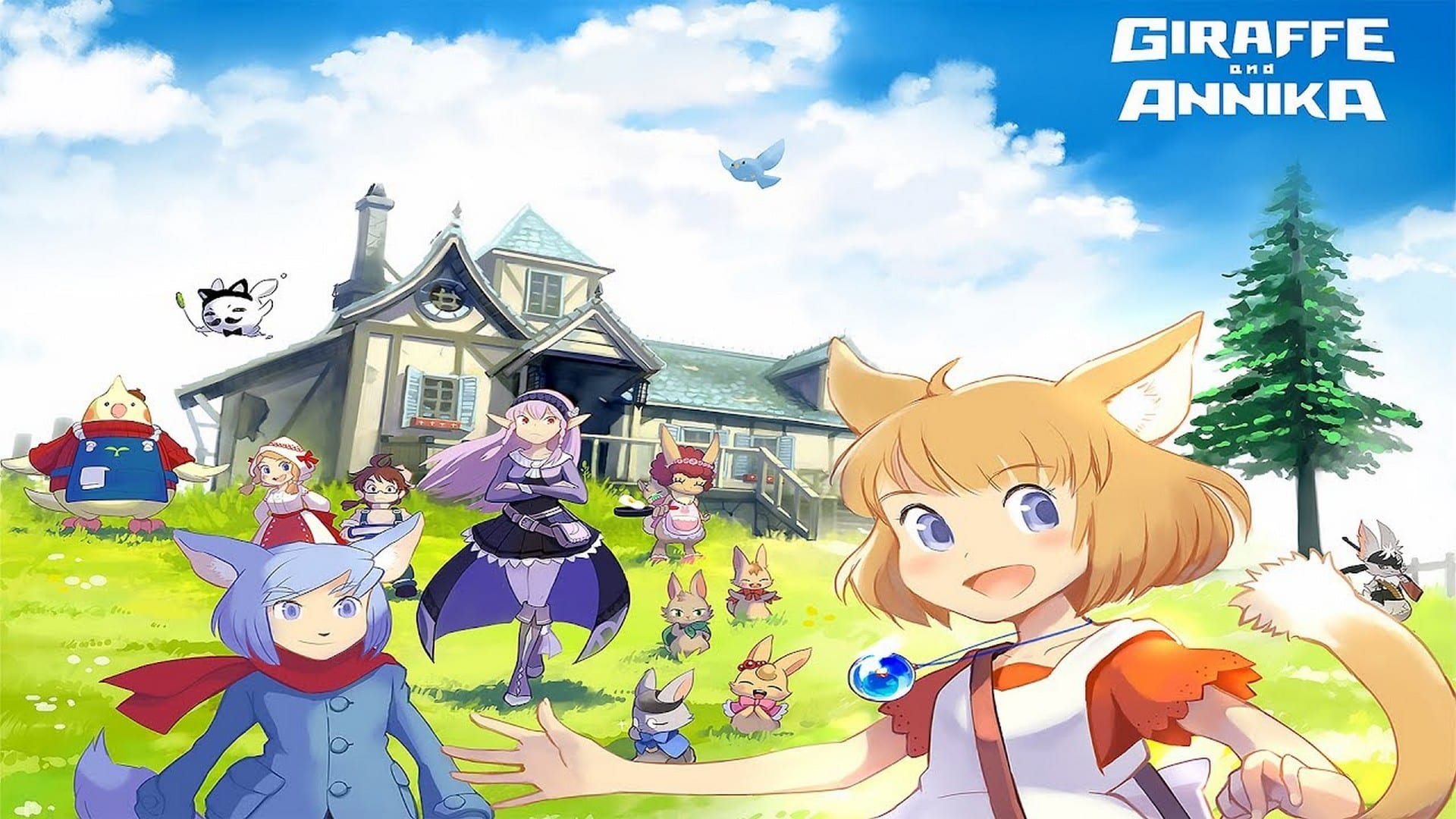 Giraffe and Annika, a musically charged 3D adventure from publisher PLAYISM and developer Atelier Mimina, warms hearts on PCs via Steam today with Nintendo Switch, PlayStation 4, and Xbox One versions taking a half-rest until later in 2020.

Annika, a bright-eyed girl with cat ears, works with Giraffe, a cat-boy with an old soul, to recover her memories. Follow a manga-style comic narrative and help the duo collect three shimmering star fragments housed deep in the vivid dungeons of the curious and calm Spica Island. Each glittering gem gives Annika a new power, unlocking previously unreachable areas, opportunities to collect additional outfits, and cat-tastic meow-sterpieces of art to view at the local museum.

From the lead designer of Osu! Tatakae! Ouendan, Giraffe and Annika features handcrafted rhythm boss battles against operatic opposition, like the colossal crustacean called the Crab King, and Lily, wily witch of the forbidden forest. Defeat these formidable foes to the beat, synchronizing attacks to each boss’ custom track.

“Giraffe and Annika has been a passion project with rhythm sections inspired by Elite Beat Agents, which was in turn influenced by my team’s work on Osu! Tatakae! Ouendan!” Atsushi Saito, sole developer, Atelier Mimina. “Creating the adventures players will have with Annika has really been an adventure in itself. I hope players enjoy how her journey with Giraffe unfolds, punctuated by the rhythm boss fights, which were so much fun to make.”

Giraffe & Annika will be available on Steam in English, Japanese, and Chinese (simplified and traditional) for $19.99 USD.