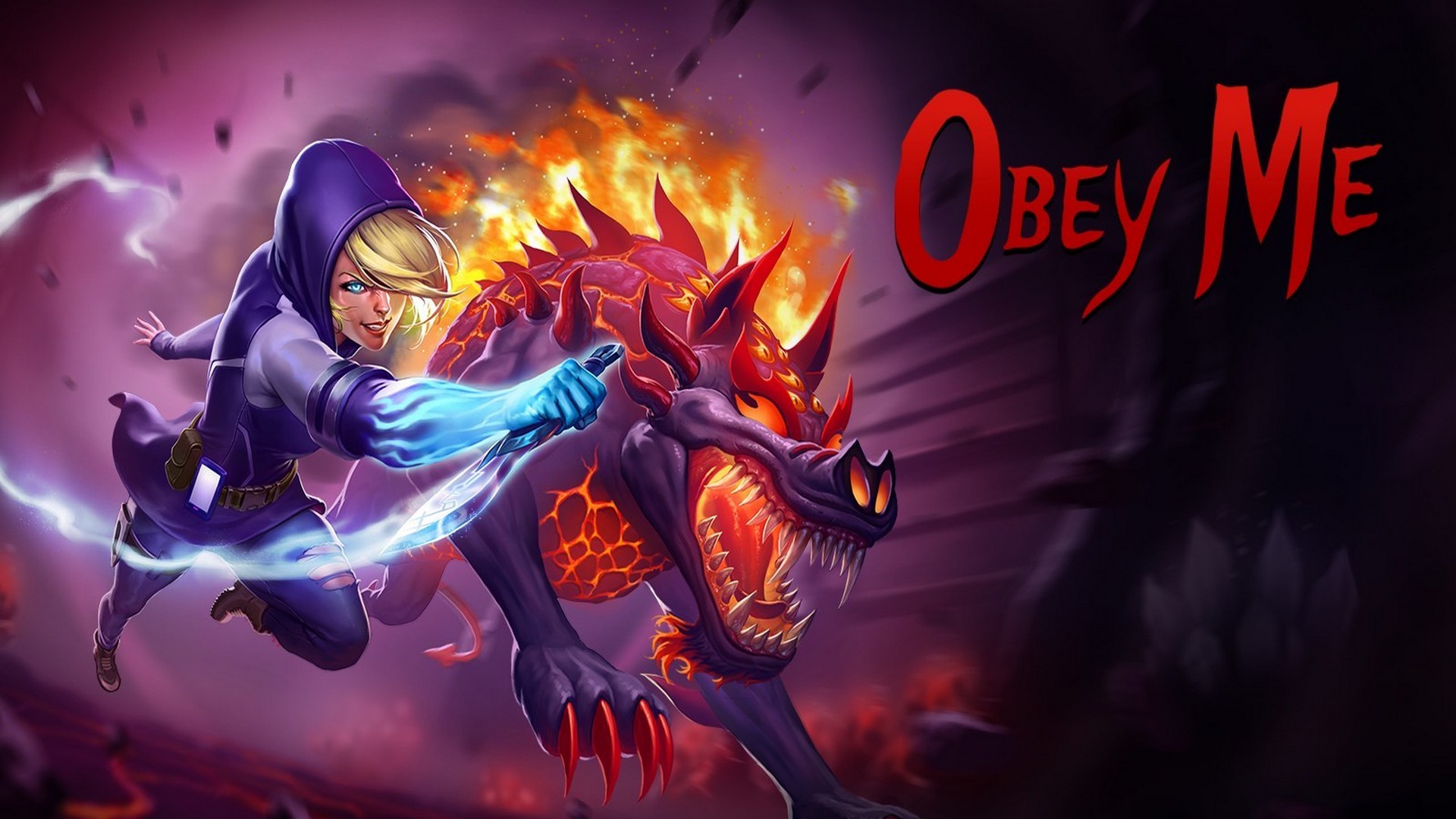 Step into the middle of an endless war between the forces of heaven and hell as the lesser demon Vanessa Held and her trusty hellhound Monty. Fend off sacred and hellish armies for control over humankind’s souls while seeking to unravel a world-shattering conspiracy at the center of this eternal conflict.

Tear into macabre creatures, otherworldly foes, and deadly mechanical devices with Vanessa’s astral weapons. Make use of Monty’s infernal attacks to cut paths through enemy ranks before chaining together hellishly potent combos as Vanessa. Harness the souls of slain adversaries to unlock new skills, upgrades, and more to become an even more lethal duo.

Eviscerate foes with righteous fury as Vanessa while the AI partner handles Monty or enlist a friend to unleash the dog’s vicious powers. Whether solo or as a team, realize the duo’s hidden potential by mastering awe-inspiring abilities, such as the Soul Overload move, Fusion Mode, and the mighty Trigger System. All of these special combat techniques are all capable of purging even the most blessed or cursed opponents from the battlefield.

Delve deeper into the mysteries of Obey Me’s dark and rich world through a series of graphic novels published by Dynamite Comics. Explore the origins of how Vanessa and Monty’s fateful partnership came to be in the Obey Me comic series, illustrated by acclaimed Marvel veteran artist Ben Herrera, and see how the narrative leads into the events of the game.

“Obey Me blends exciting action gameplay with a dark and memorable story that hits all the right notes,” said Ben Lee, CEO, Blowfish Studios. “Whether you’re battling through the apocalypse alone or with a friend, we’re thrilled to share Obey Me with the world.”

To learn more, visit the official Obey Me website.